A group of heavy MLRS “Hurricane” lit up in the Arak area.

Obviously, there are plans to provide serious fire support to the troops east of Palmyra, which should advance to the oasis of Sukhn.

Taking into account the fact that another “ceasefire” has begun and some forces will be thrown from the calmed fronts to finish the Caliphate, we can expect intensification of efforts in East Homs, Eastern Hama and towards Deir-ez-Zor.
It is also noted that the frigate Admiral Essen, who came recently to Sevastopol to the place of permanent basing, has already left for a campaign against the shores of Syria. In the near future, significant changes can be expected on the Syrian fronts.

And a little photo on the topic “ours in Syria”.

Interesting flag in the Palmyra – Russia, Iran, Iraq and Syria. In the center of Hezbollah.

The commanders of the SAA and “Liwa al-Quds” discuss operations in the area of highway HOMS Salaam. One of the officers you can see the Russian medal “For strengthening military Commonwealth”, which are awarded to distinguished themselves in the battle for Aleppo and beyond.

On the street in Aleppo. 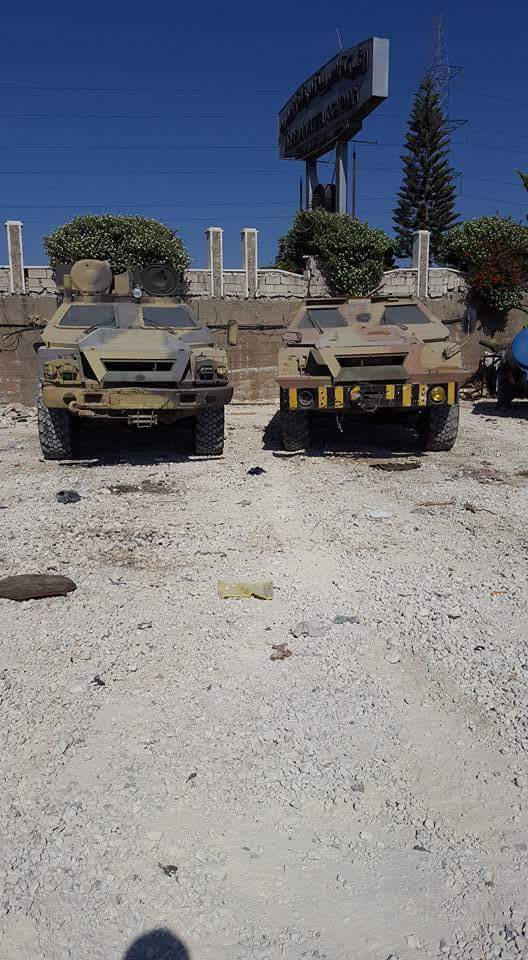 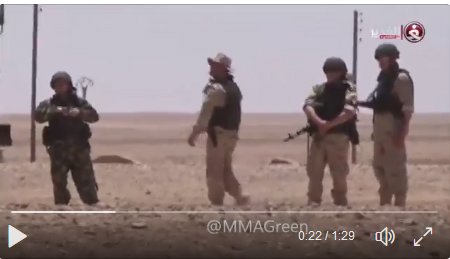 The Russian military in the desert East of Palmyra. 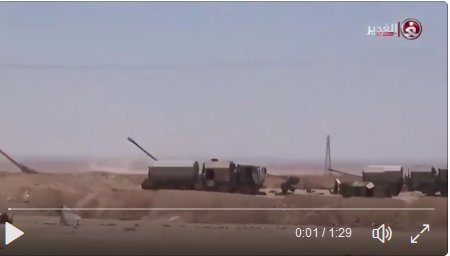 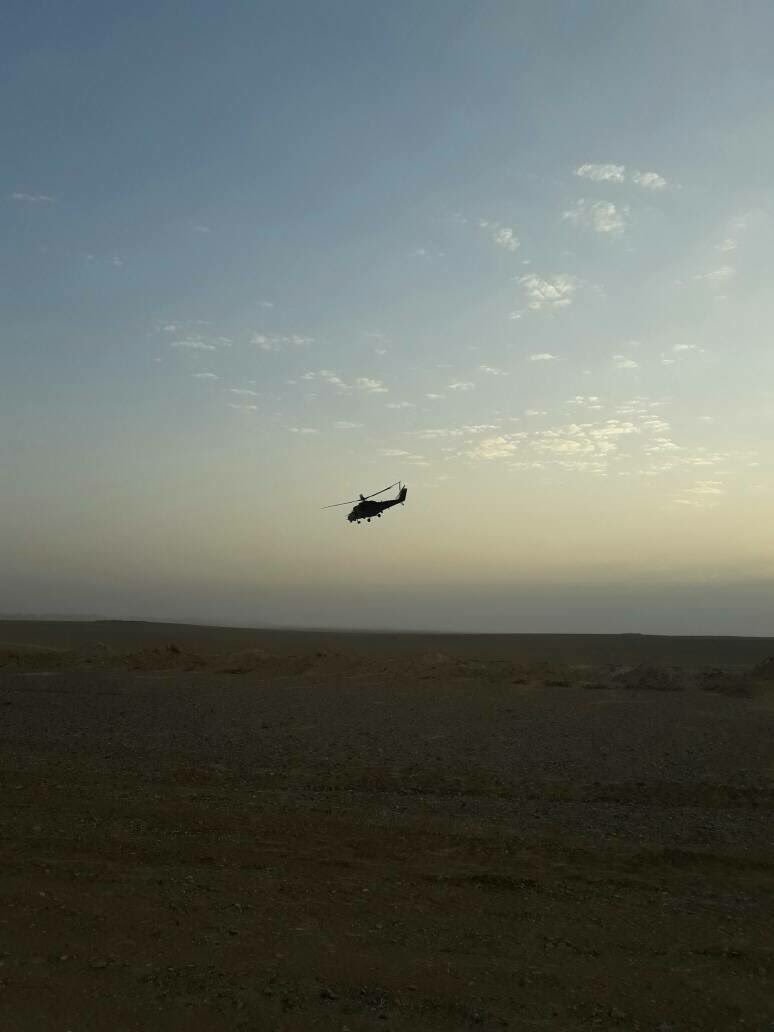 The gas field of al-Khali.

A poster on the oil field Arak.

The distribution of Russian humanitarian aid in the province of Deraa. The end of June. 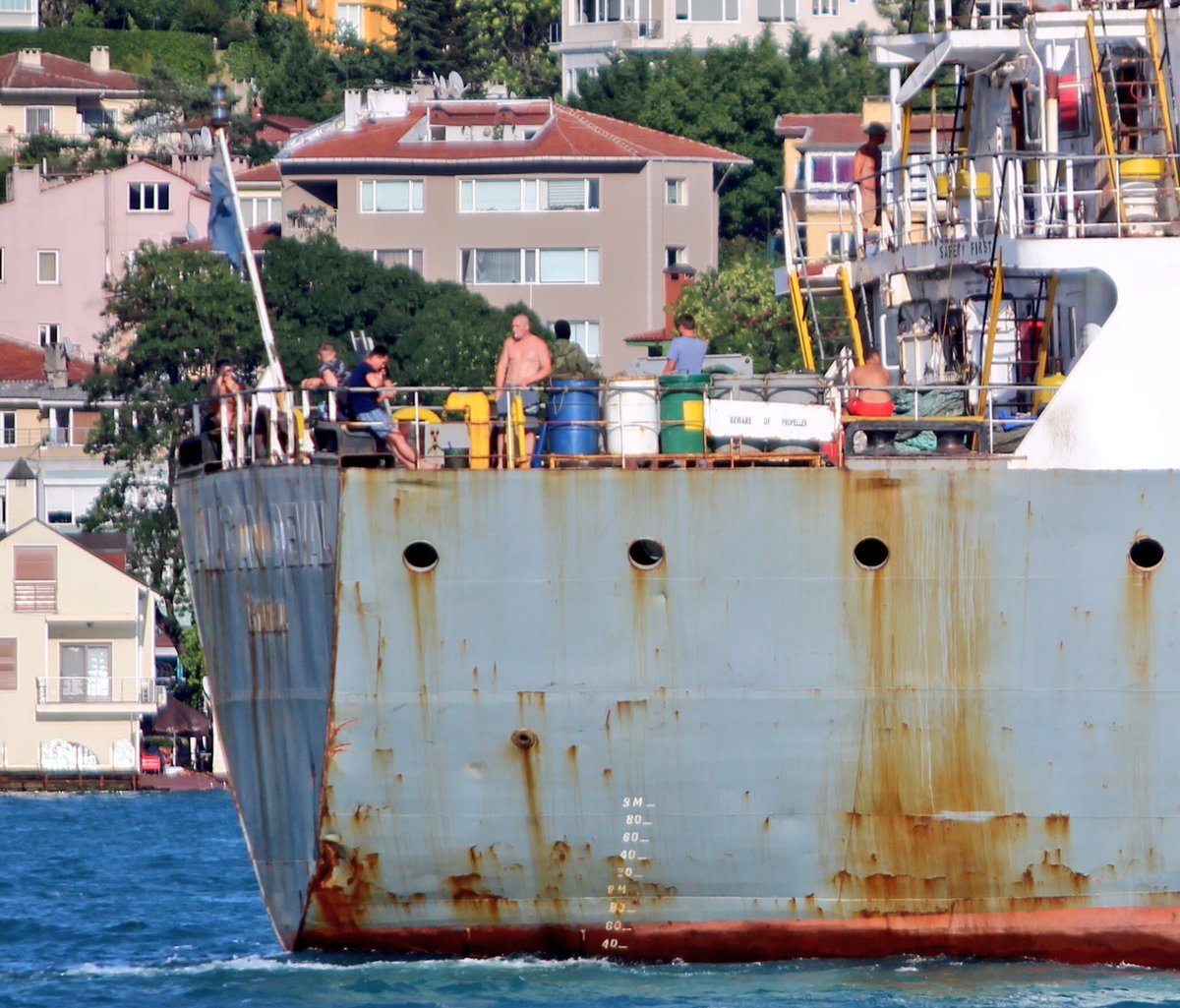 The Syrian Express. Transport “Dvinitsa-50” is the Bosphorus. 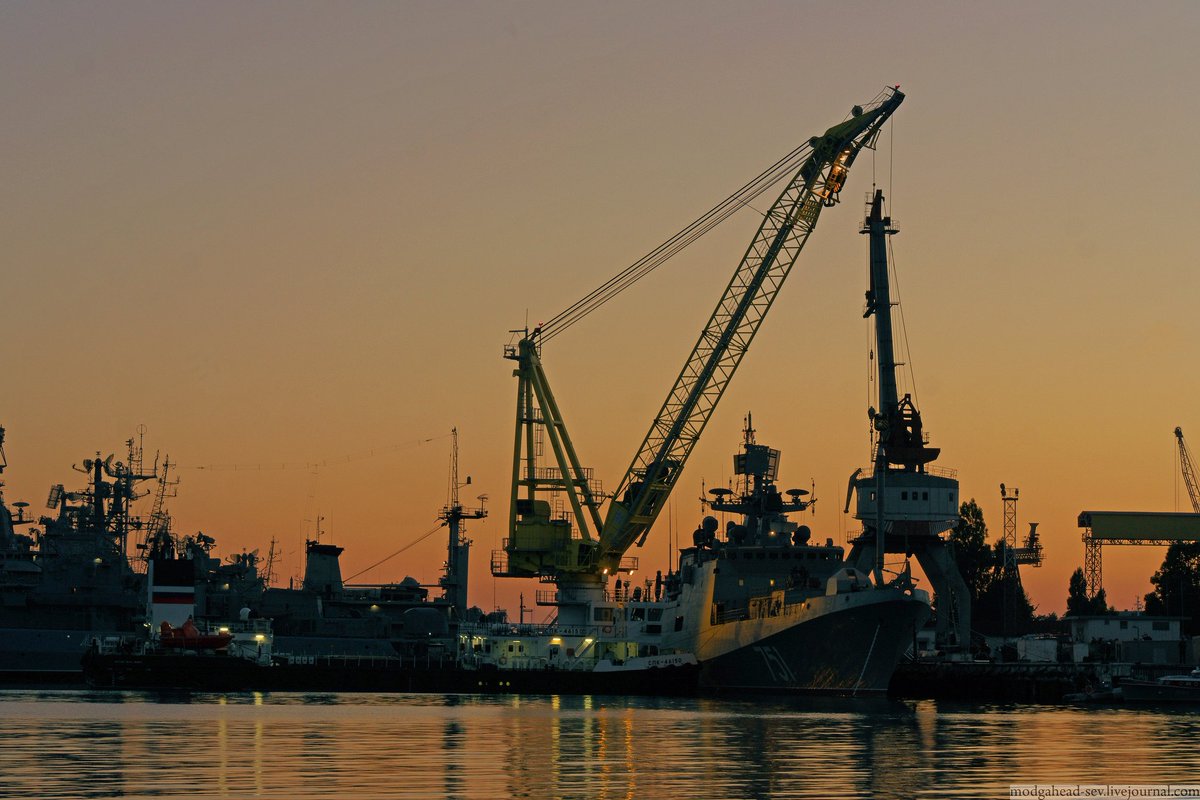 Departed to the Mediterranean sea, the frigate “Admiral Essen” in Sevastopol. 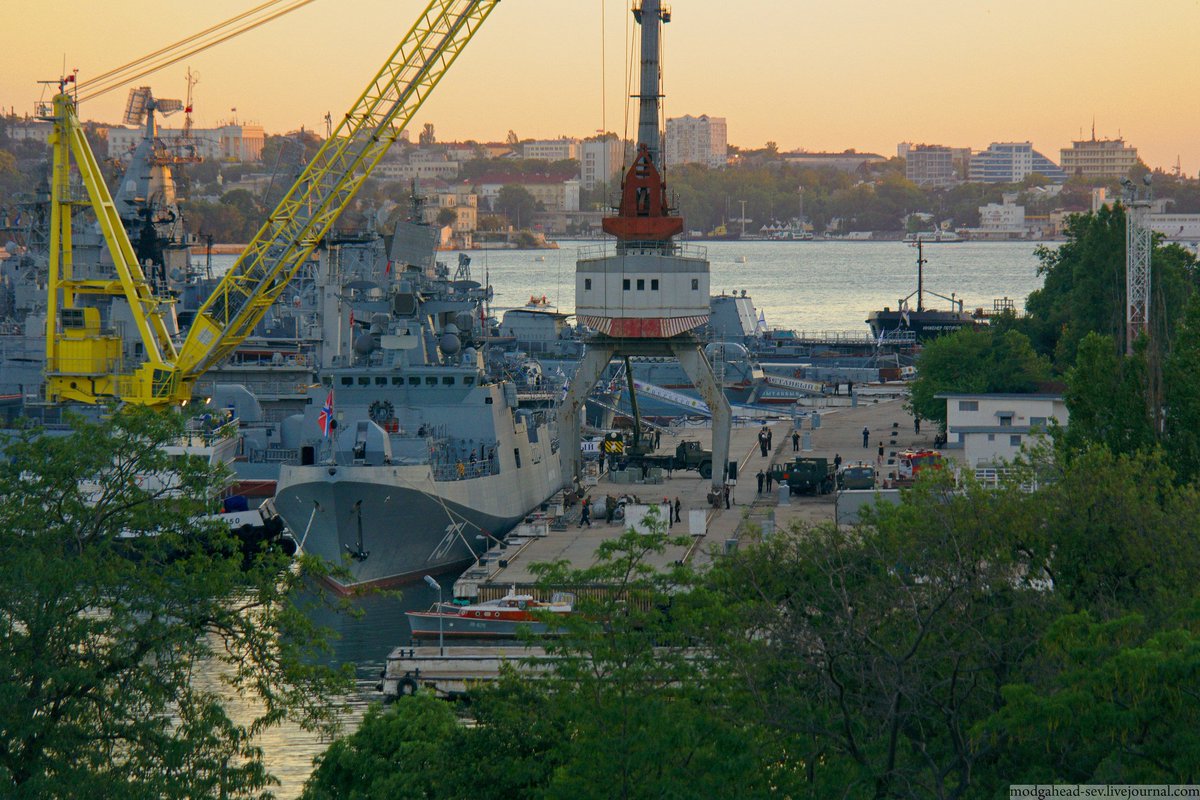 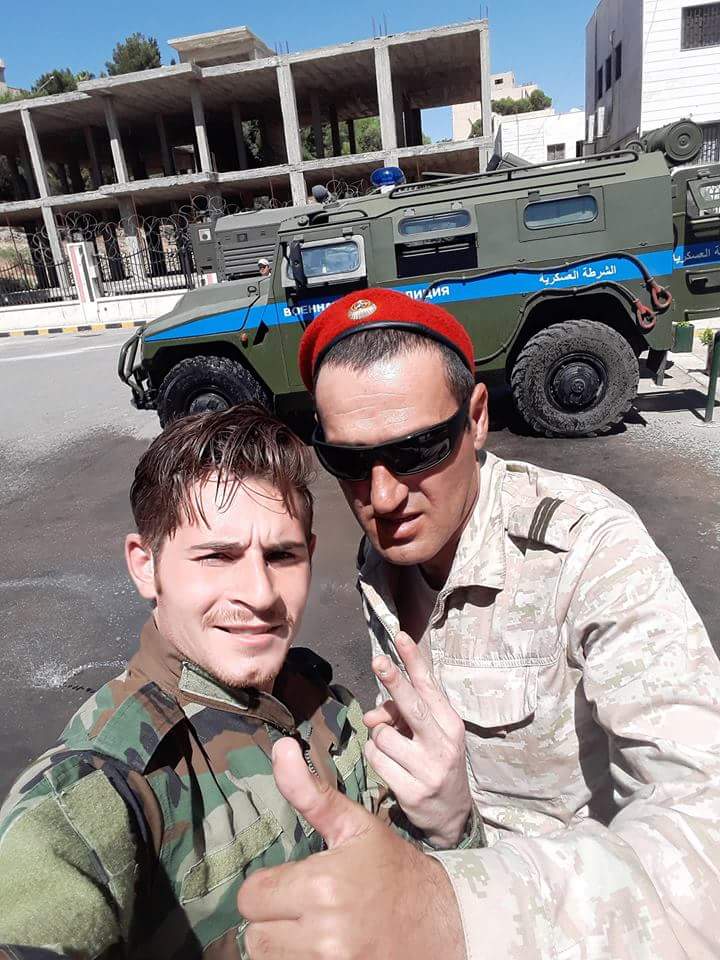