The Russian General staff about the operation of unblocking Deir ez-Zor. It is worth noting that the operation was designed jointly by Russian and Syrian military. However, the high pace of operations in Eastern and Central Syria and more educated punches (compared to the campaigns of 2014-2015) to bypass and encircle the enemy, has long pointed to the fact that the specialists of the General staff are firmly are assisting the Syrian military. Hence increased speed of operations and reducing the effectiveness of enemy countermeasures.

Palestinians from the “Liwa al-Quds” we stopped in Deir ez-Zor. The commander on the chest you can see a Russian medal received for the liberation of Aleppo. 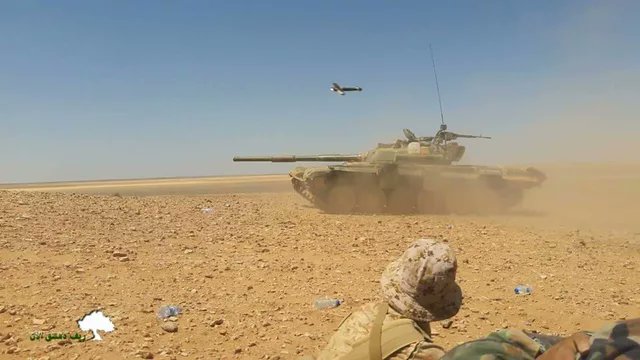 The rocket flies over the Syrian tanks. South of the broken corridor, fighting with the “black” continues. 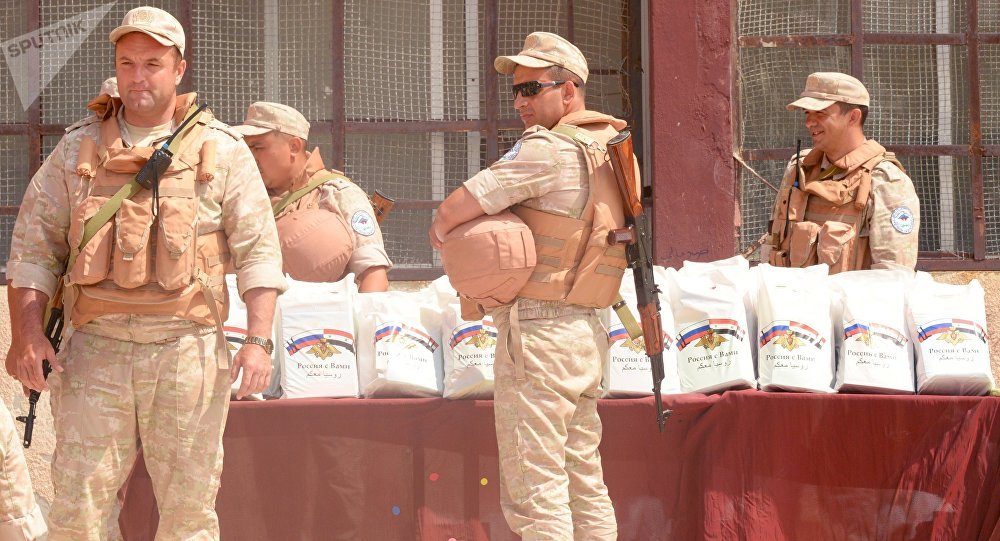 Russian humanitarian aid for the residents of the Deir ez-Zor.

Plus the trailer for Anna-News is dedicated to the Saga of Deir ez-Zor.