The flow of arms to terrorists in Syria continues to flow through Bulgaria.

Polish/Czech armoured vehicle OT-64 Skot formally purchased for the war in Yemen, emerged in Syria in the province of Deraa.

As usual, the purchase was carried out by Saudis for the “needs min. of defense of Saudi Arabia”, and the delivery was carried out the familiar ship “Marian Danica”, which is consistently involved in organizing the supply of weapons to international terrorists. 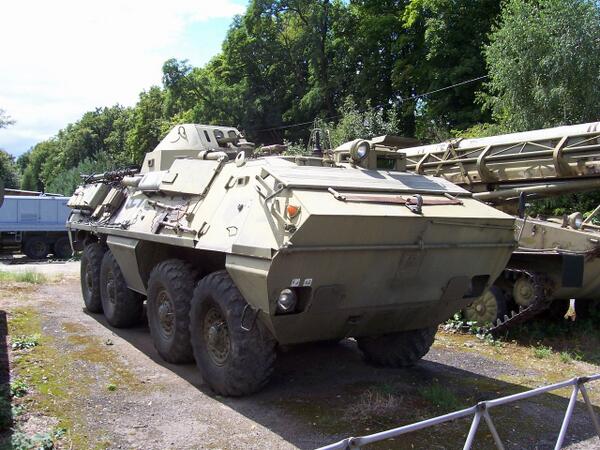 The car is a deep modernization of the old Soviet BTR-60.

It is worth noting that the story of the dismissal of Dilyana http://www.zerohedge.com/news/2017-08-28/journalist-interrogated-fired-story-linking-cia-and-syria-weapons-flights even reached “al-Jazeera”, which in light of the new policy of Qatar, don’t miss the opportunity to tell about the scheme, which involved Saudi Arabia, but Qatar itself until recently was doing the same.