In Turkey crashed an American MQ-1 Predator UAV taking off from the airbase in Incirlik.

The causes of the accident are not yet established. UAVs of this type are used to support the American forces in Northern Syria, as well as operations involving SDF/YPG. Interestingly, this is the 2nd UAV of this class crashed in Turkey in 4 days. It is worth noting that during the war the air defense of the Caliphate were able to knock down only 2 UAVs of this type. 1 a UAV of this type were shot down by the Syrians in Latakia. 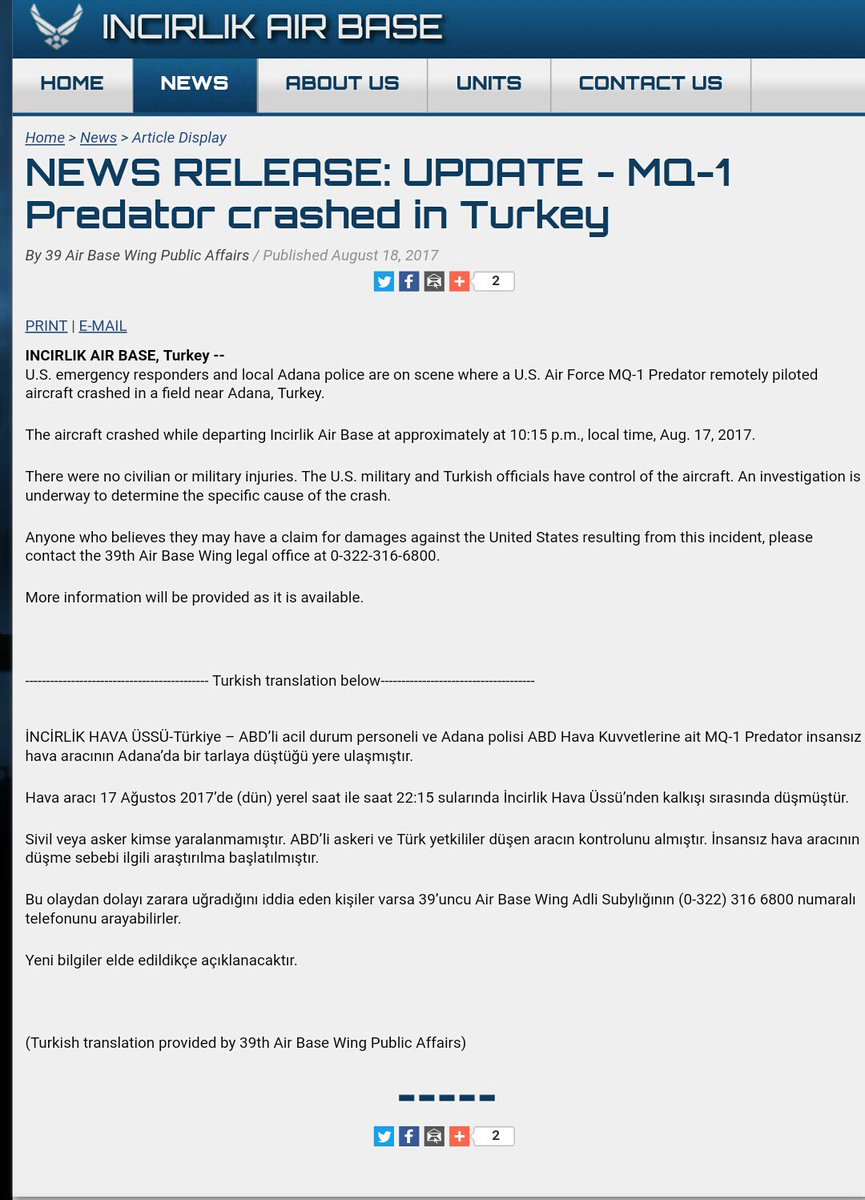 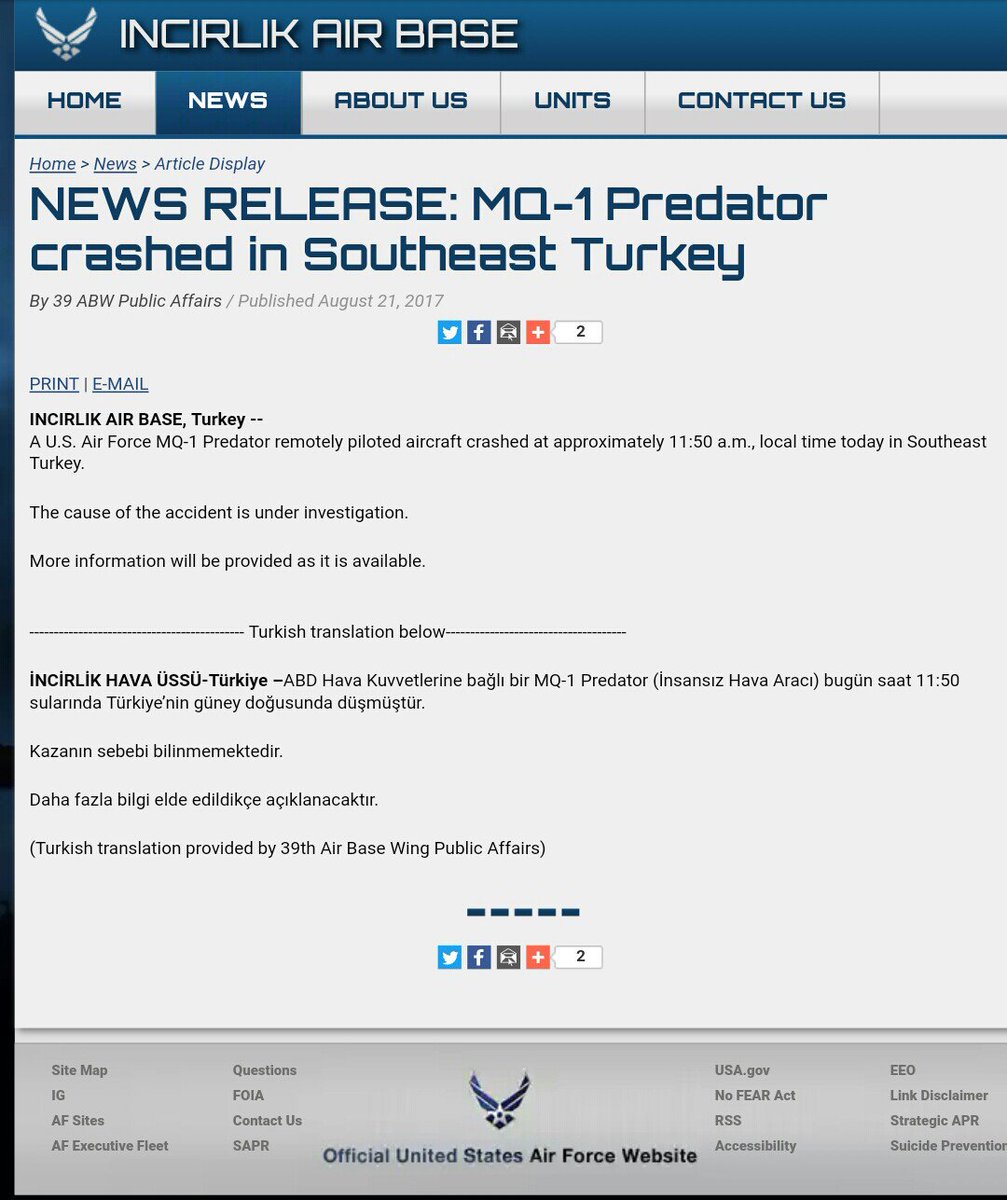 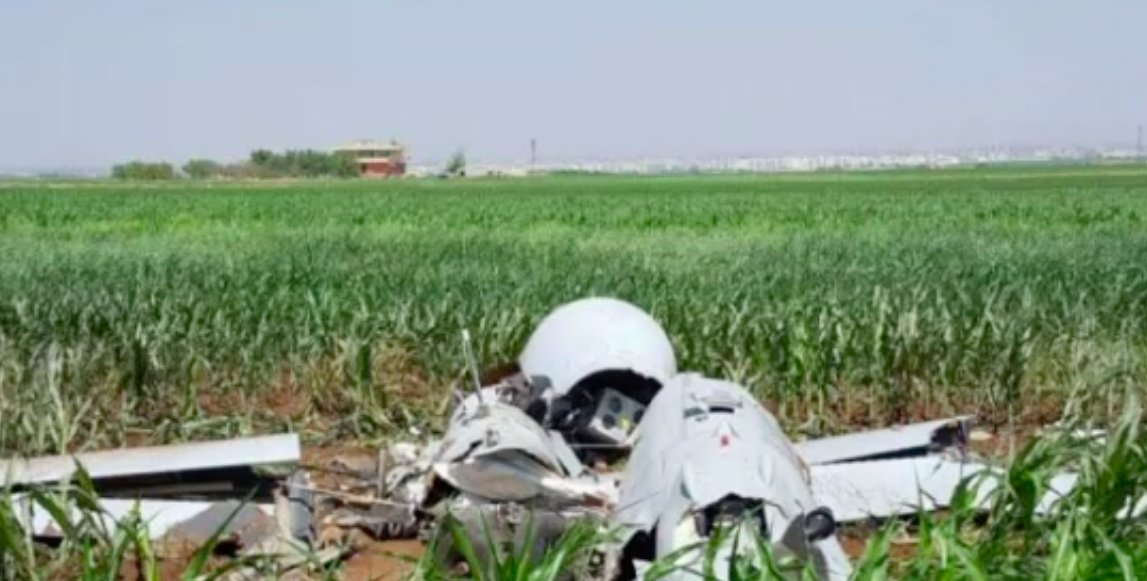 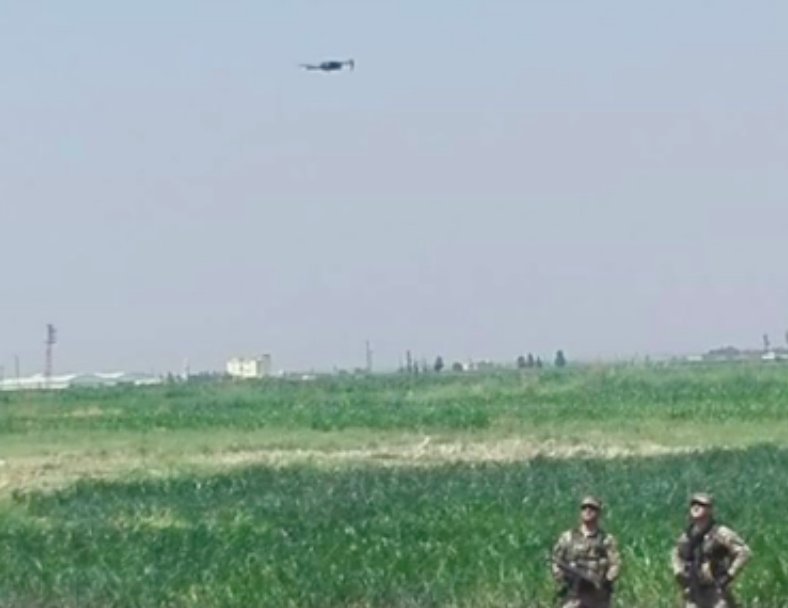 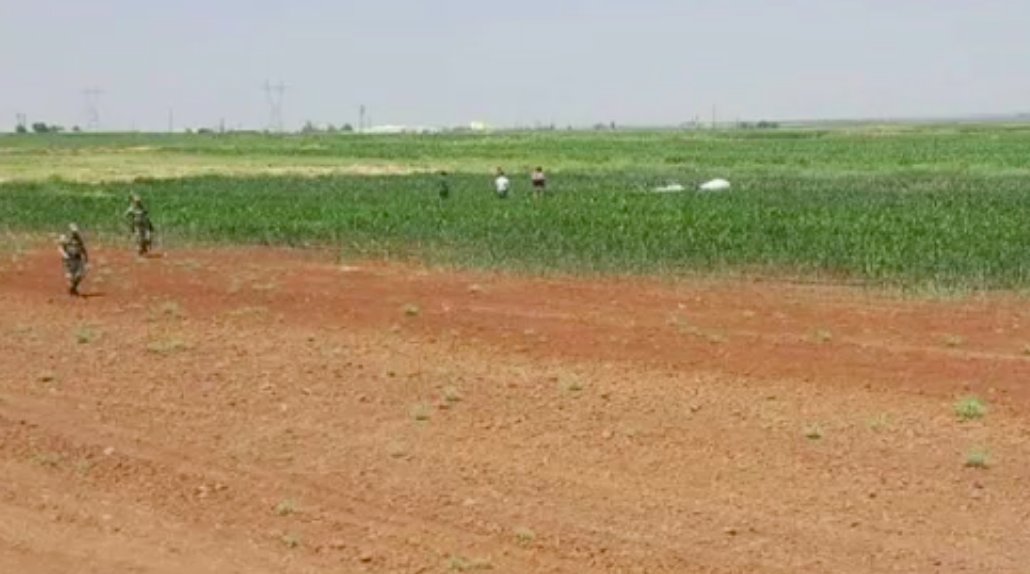 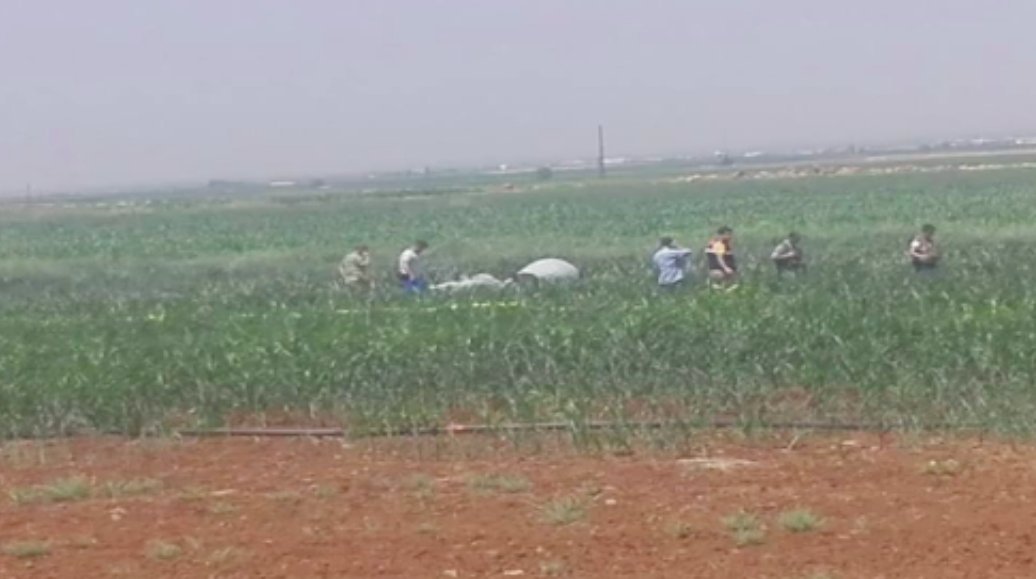 PS. It is also worth noting that after the destroyer “John McCain” dented stern http://colonelcassad.livejournal.com/3625114.htmlresulting in missing 10 sailors, the United States suspended https://lenta.ru/news/2017/08/21/pausejohn/ all naval operation to handle the frequent clashes of their combat ships with civilian courts.