Yesterday on the border of Iraq and Syria near Al-TANF (from the Iraqi side, on the territory of Anbar province), the militants of the Caliphate has made a powerful attack on the Iranian proxies (referred to as the 14th Iraqi brigade).
According to some sources, killed 68 soldiers, others 40 killed and 30 wounded (photo of one of the prisoners). It is also reported that destroyed 6 armored vehicles (judging by the video, and bulldozers here considered) and a number of carts.
The rebels achieved complete tactical surprise by attacking field barracks Iraqis from three directions, sliding stealthily toward the camp mobile units on carts and gentraco, previously undermined in the camp of Shaheed-mobile. The resulting panic and disorganization prevented the Iraqis to provide decent resistance, which led to a large count of dead and significant trophies (carts, jeep with MLRS, small arms, ammunition). This serves as a reminder that the underestimation of alifatica still a deadly threat.

Iranian sources claim that after the attack, Shiite groups was done according to one of the American airstrike, on the other – the impact of artillery HIMARS. deployed in the area of At-Tanf.

While no official charges Iran or Iraq on this occasion was not made.

The incident hardly will prevent the contact of Iranian proxies across the border to the North of Al-TANF, but it certainly will fuel suspicions that the United States continue to use ISIS in the dark, this time against Iranian influence in Iraq.
However, on August 4 and 6 applied to air strikes on alifatica in Anbar province, so we cannot exclude the variant Ala Fallujah and Mosul when the United States was caused erroneous air strikes on Iraqi troops, which led to large losses.
Surprised this disorder Iraqis, so how about the same way “black” has already smashed the camp near Rutba and the border areas of Anbar province. But apparently from past episodes proper conclusions had not been done, so as usual will be full to pay the bloody bills.

https://www.reddit.com/r/CombatFootage/comments/6s95j5/isis_attack_of_today_on_pmuiraq_positions_close/ video of the attack on the camp (beware, there is footage 18+) 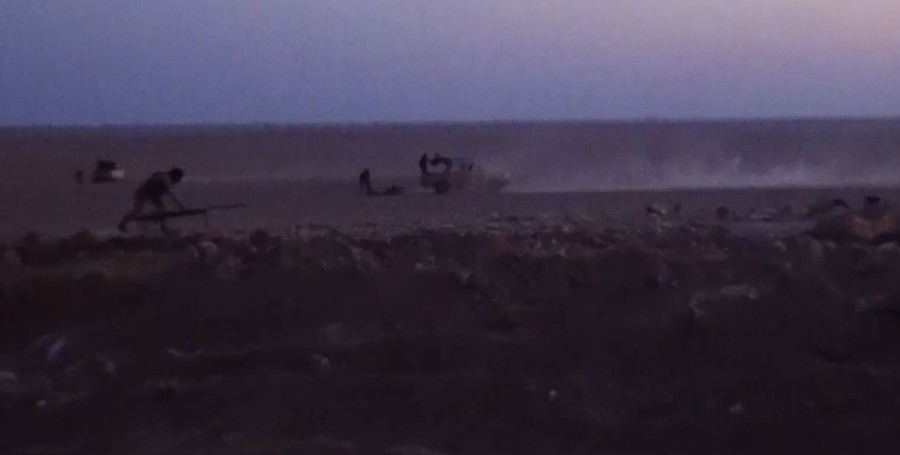 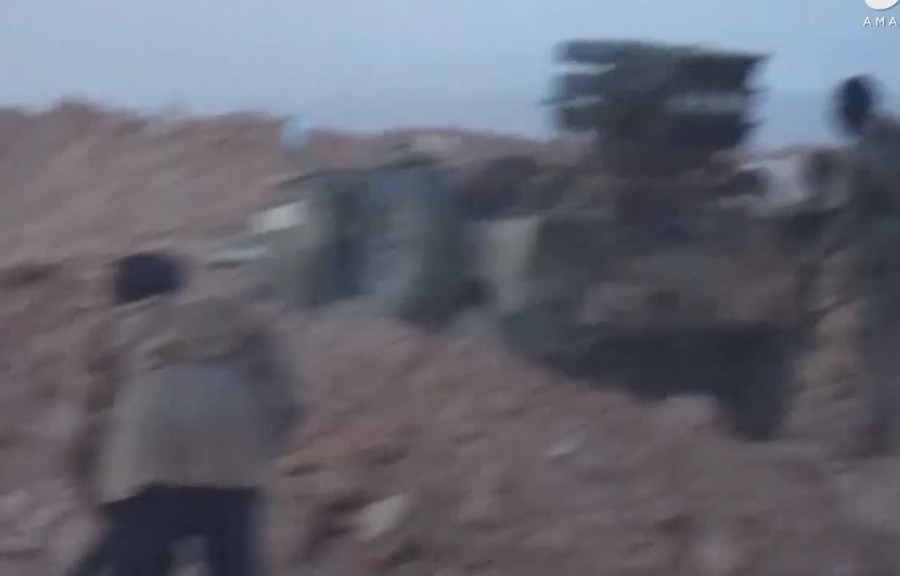 the Iranian jeep with MLRS. Comes to Syria and Iraq through the IRGC. 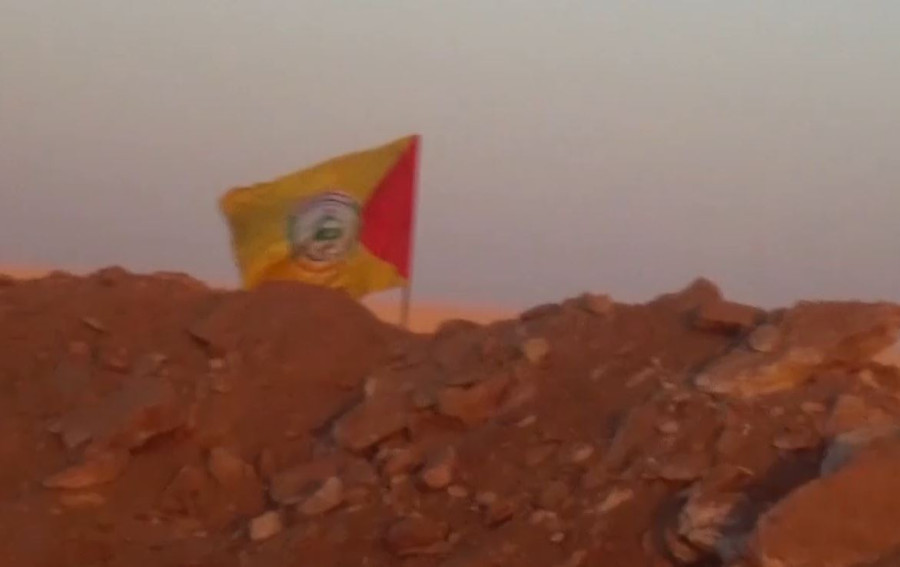 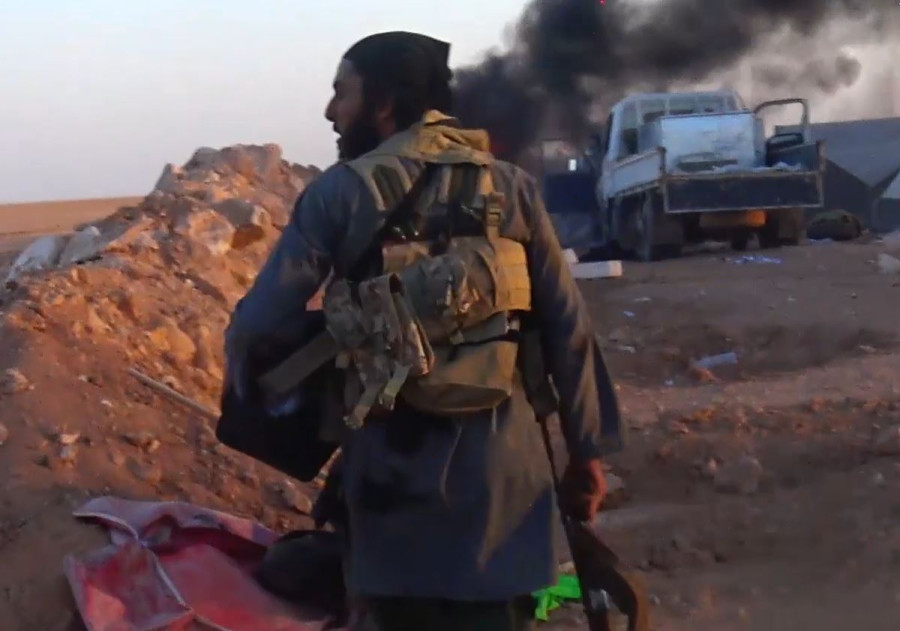