Excellent report from Anna News showing the trip to Sukhna , rebounding from which the SAA will move to Deir-ez-Zor.

And briefly for the missed. 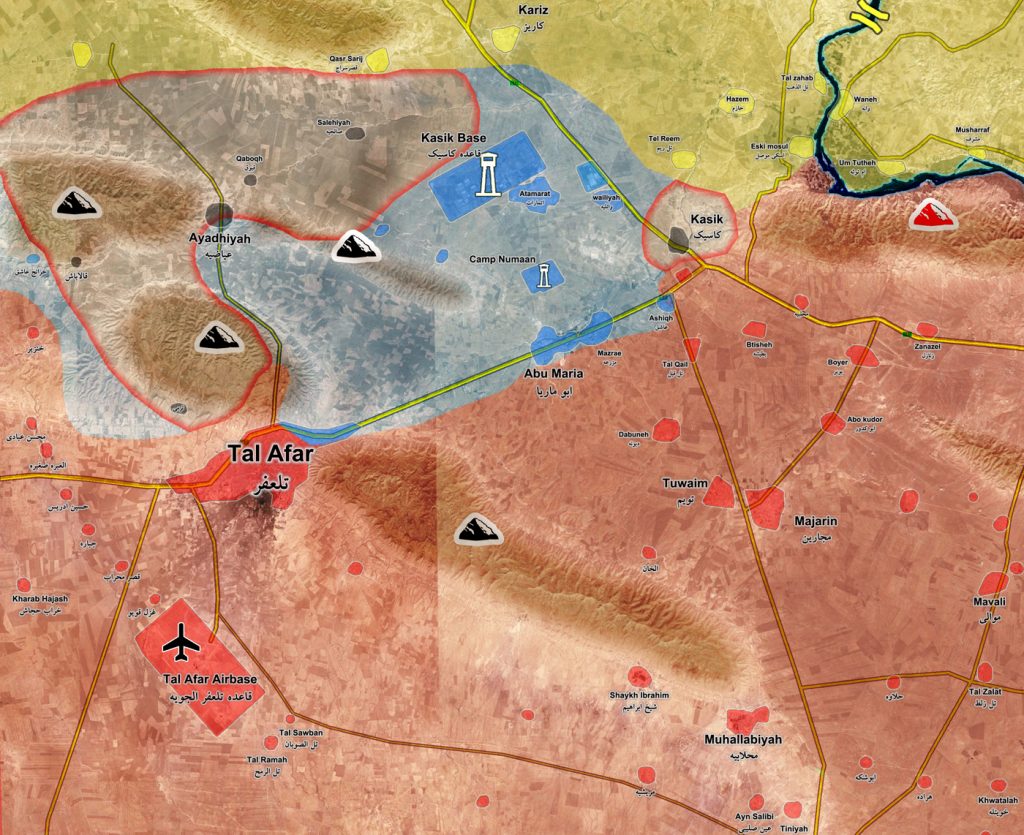 Iraqis continue to attack the “Islamic state”. With the loss of the greater part of the capital and access to the airbase, there is not much time left for the the militants. By the way the Americans destroyed one of the columns of the retreating militants from tal afar. 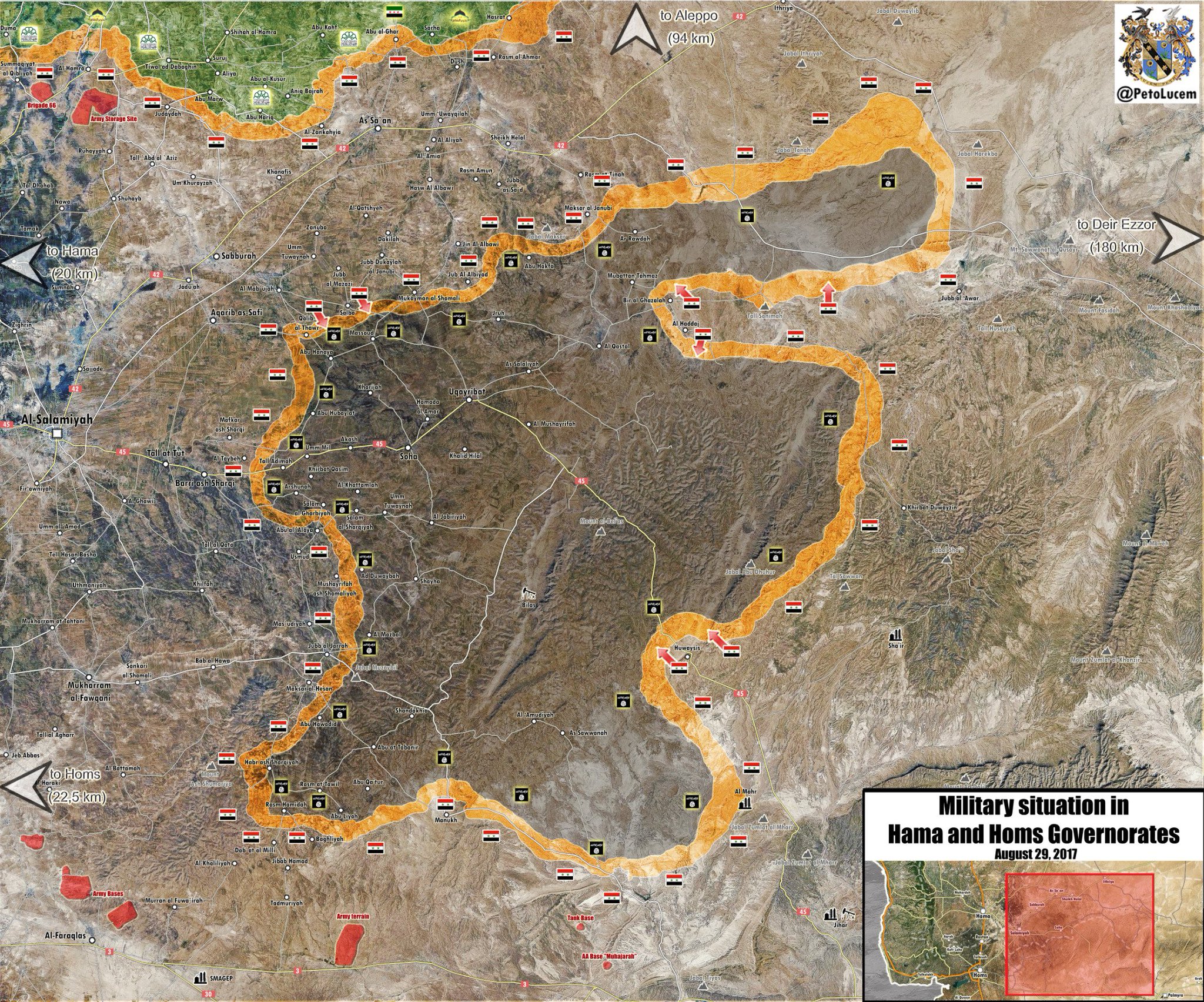 The boiler continues to decline. Fighters are confident enough to hold the West wall of the boiler, but from three other directions they are being crushed. More fierce resistance they obviously will have when SAA and allies will come to Acerbate from the North and East. 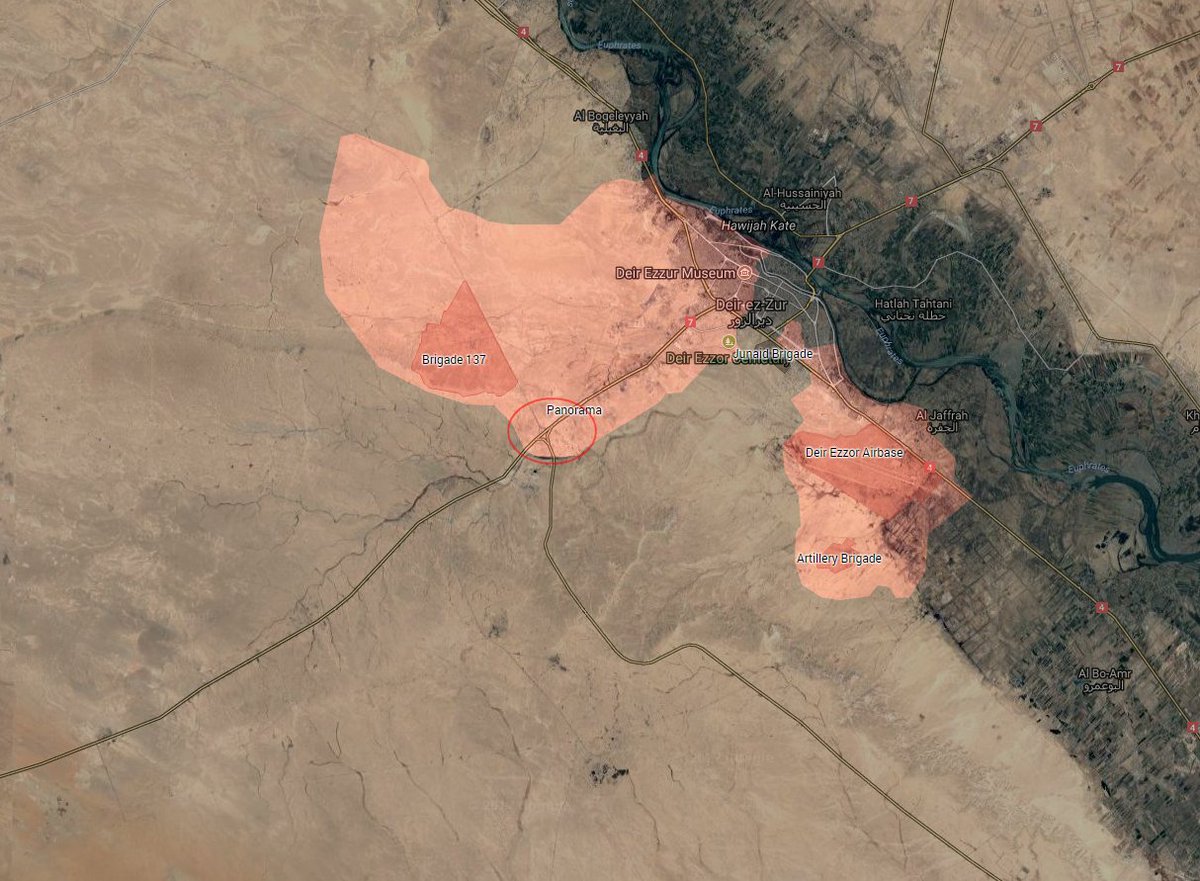 In Deir-ez-Zor, SAA improved its position in the framework of the Panorama, despite the fact that the enclave is still split into two parts. 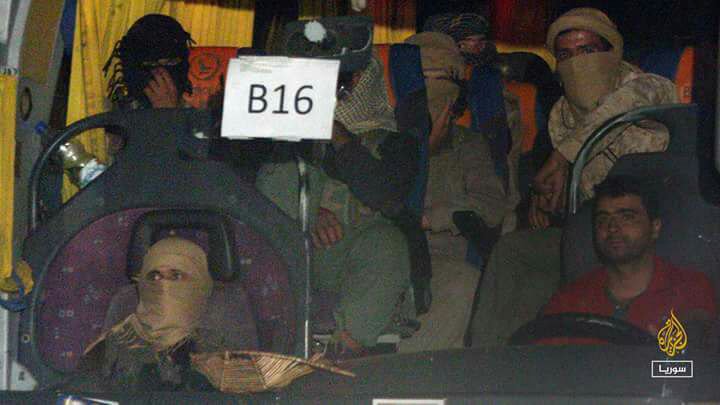 ISIS militants are coming by bus from the Western Caliphate in Abu Kemal. Concludes the Saga with the sweep of the border area on the Syrian-Lebanese border.

The statement about the complete liberation of the Syrian-Lebanese border from the Caliphate. 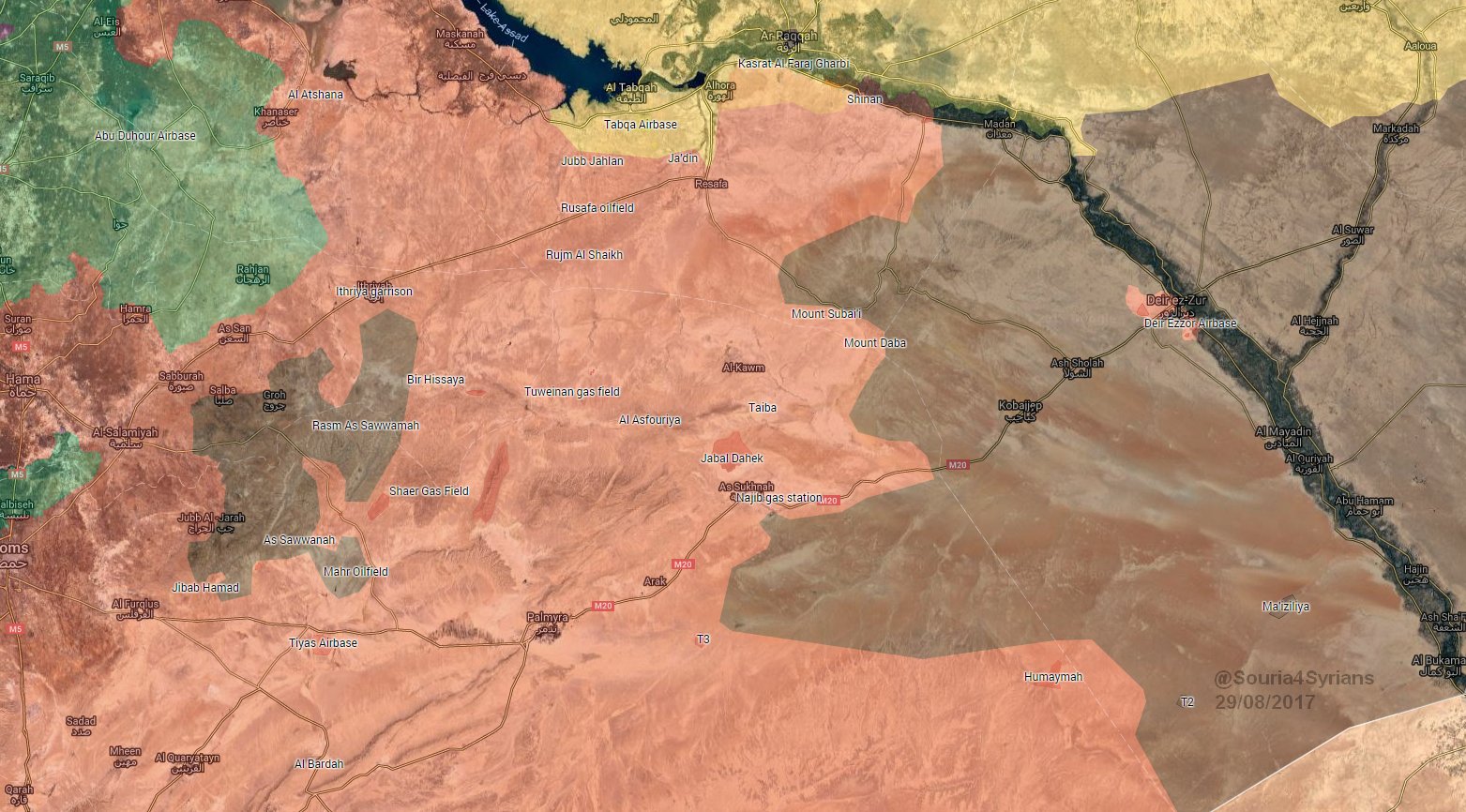 Counter-attack “Tigers” on the South Bank of the Euphrates allowed to stop the effects of the offensive of the Caliphate, although the release directly to Maidana it is not. Perhaps this is the main success of the militants in recent weeks that the cost of a substantial loss, was able for some time to secure Madan. But not for long. 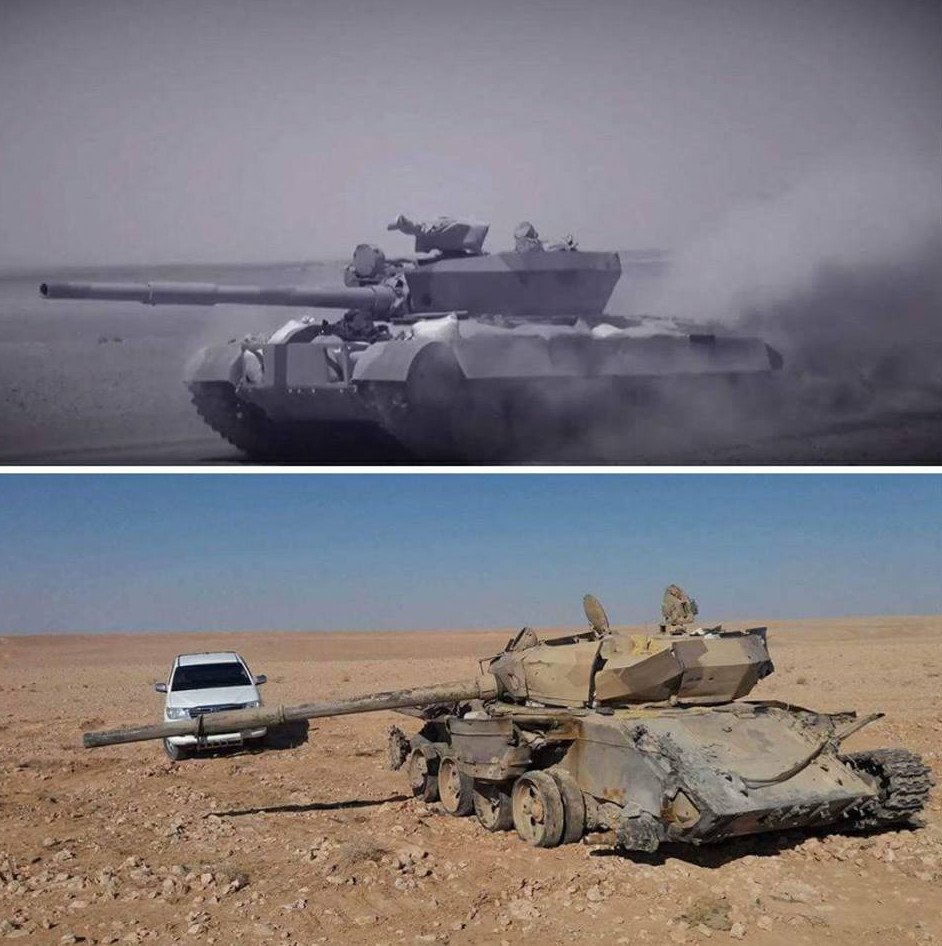 T-62 of the Caliphate destroyed during the counter-attack of the Syrian army on the southern Bank of the Euphrates. 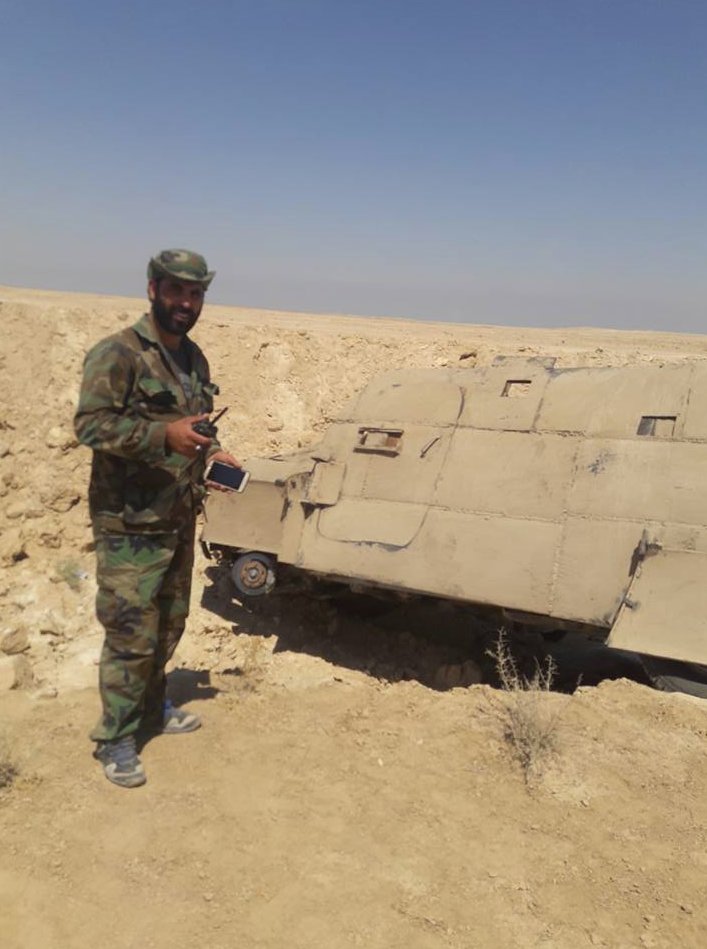 Technology is really a lot stuffed. Want to see scattered across the desert troupe halifatchikov, you can easily find these photos, a lot of them. Able to escape not only all.

The expansion of SAA in the area of the Syrian-Jordanian border. Since then, as Americans refused to support part of the groups in southern Syria, the SAA here, too, gradually growing territory.

Also significant is worth noting that:

1. Turkish “proxy” attacked the US infantry from the 75th Ranger regiment to the North of Manbij. The Americans returned fire, and then fled from the area. The US complained to Turkey about the behavior of her minions. It is not yet clear whether it was a local initiative of the insurgents or the Turks with their hands “proxy” overtures to the US position, preparing their traditional “knife in the back”.

2. In addition to the unsuccessful attempts of the Turks and their “proxies” will move to tal Rifat, who confidently hold apinska the Kurds, there was lit and the Russian military, which play the role of a guarantor, as it was recently in ‘ afrīn, when the threat of invasion of the Turkish army in Afrin became very real. Russia at this stage is not interested in a scenario where the Turks cleaned Afrin and continues to persuade Turkey to agree to the presence of Kurds in Astana. 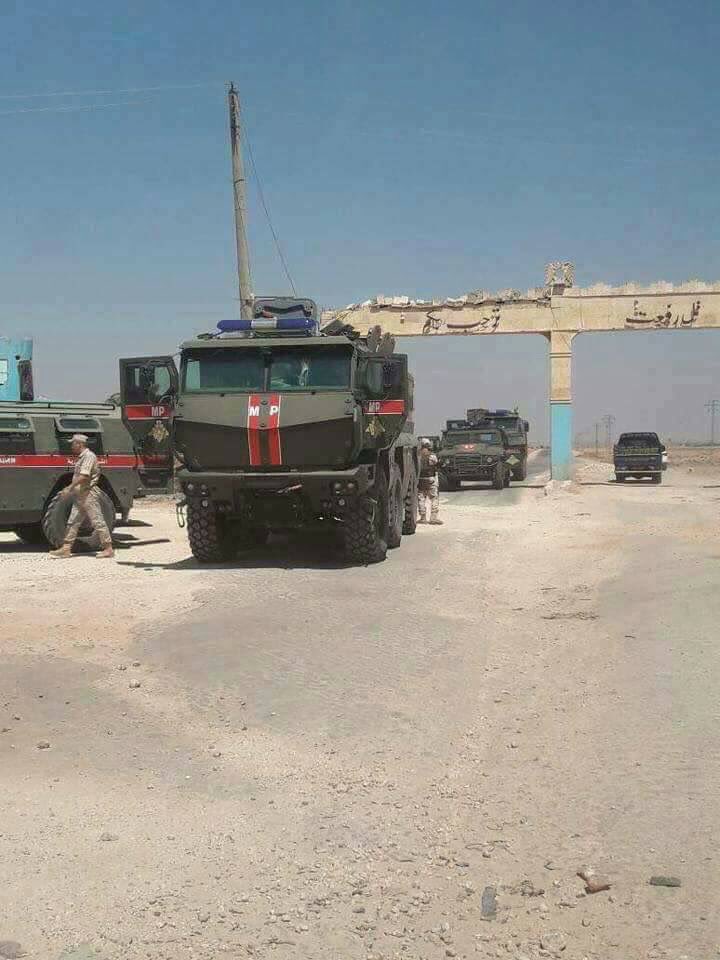 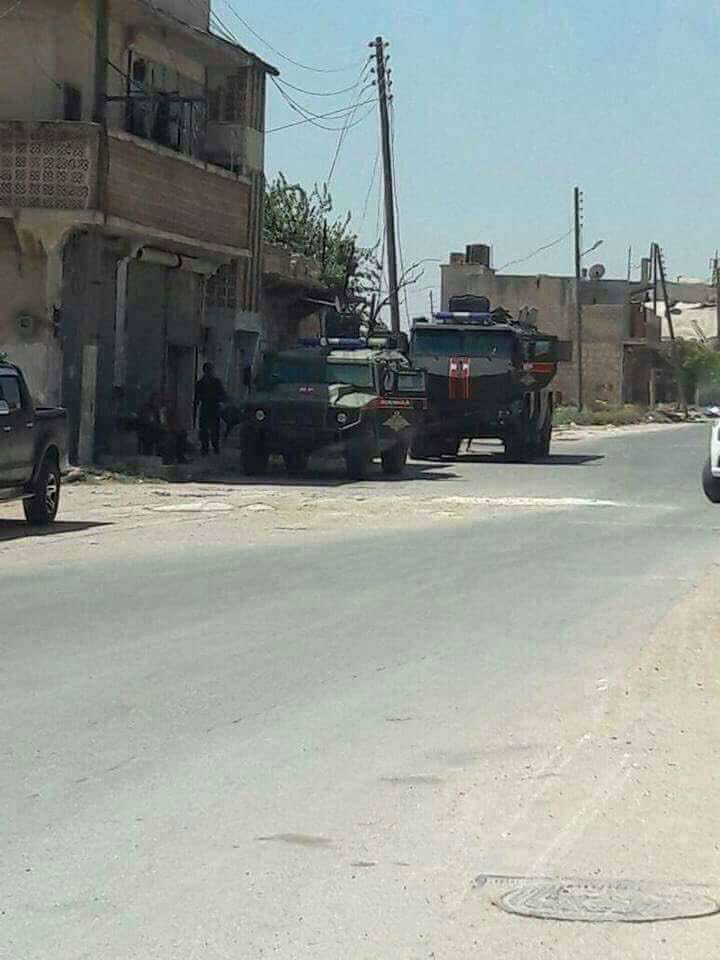 Overall, things are going. There are problems, but they are solved in nature.

Plus the transfer with my participation in the TC “Star” https://www.youtube.com/watch?v=yt2pACFv-m0