Work continues on the transfer of Turkish armored vehicles to the Turkish-Syrian border, where Turkey shares a border with Idlib.

Apparently they are really preparing the deployment of Turkish troops in the Western districts of Idlib to take control of the border and remove “Al-Nusra”.

At the moment, Turkey has concentrated on the border of Idlib from 6 to 8 thousand soldiers, about 5 thousand “moderate terrorists”, about 40 tanks (probably not, “Leopards”, and M-60), more than 140 armored combat vehicles, up to 50 guns with a caliber exceeding 100mm. A potential attack can support up to 20 combat aircraft and helicopters.

Although it may be all limited and simple support for fighters of “Ahrar al-sham” and Co., who, supported by Turkish artillery and tanks, will be expected to return the lost over the past year and to ensure the creation of a “security zone” in the framework of the implementation of agreements with Russia and Iran. 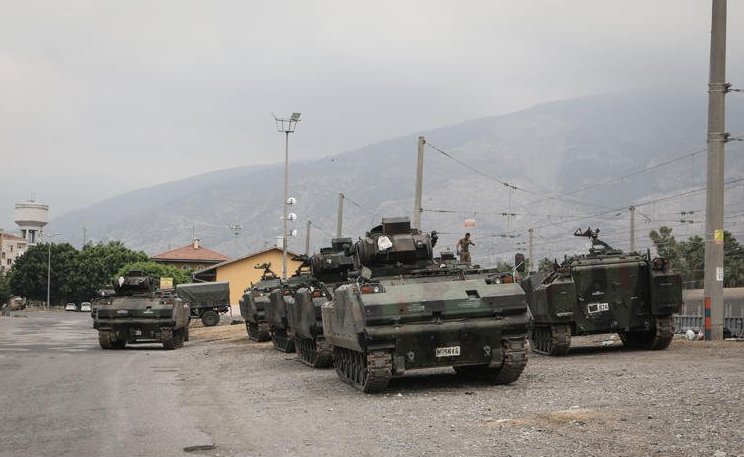 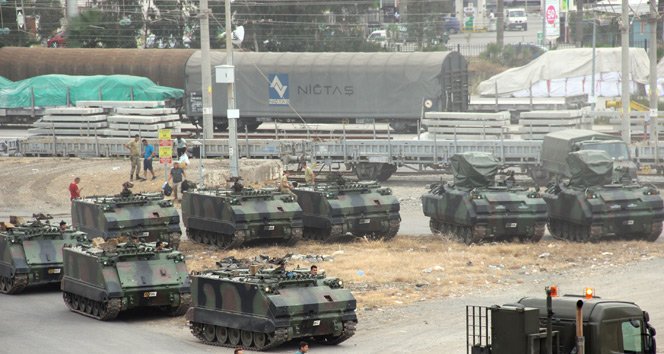 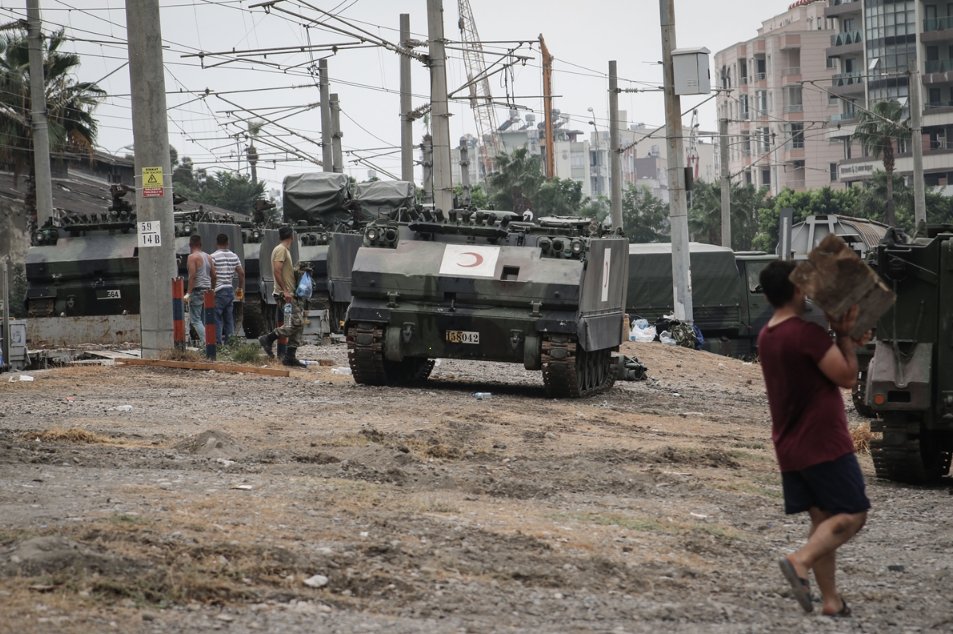 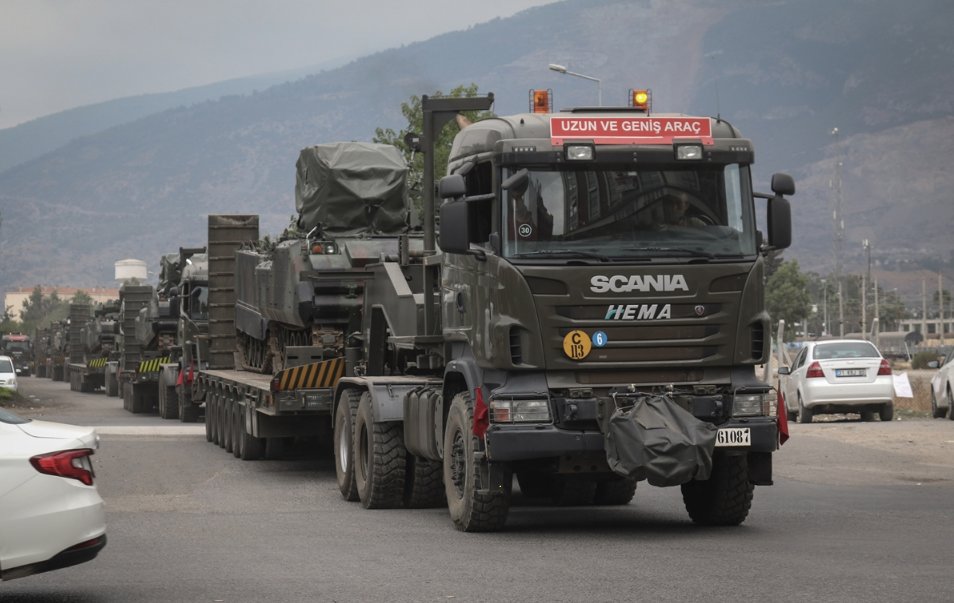 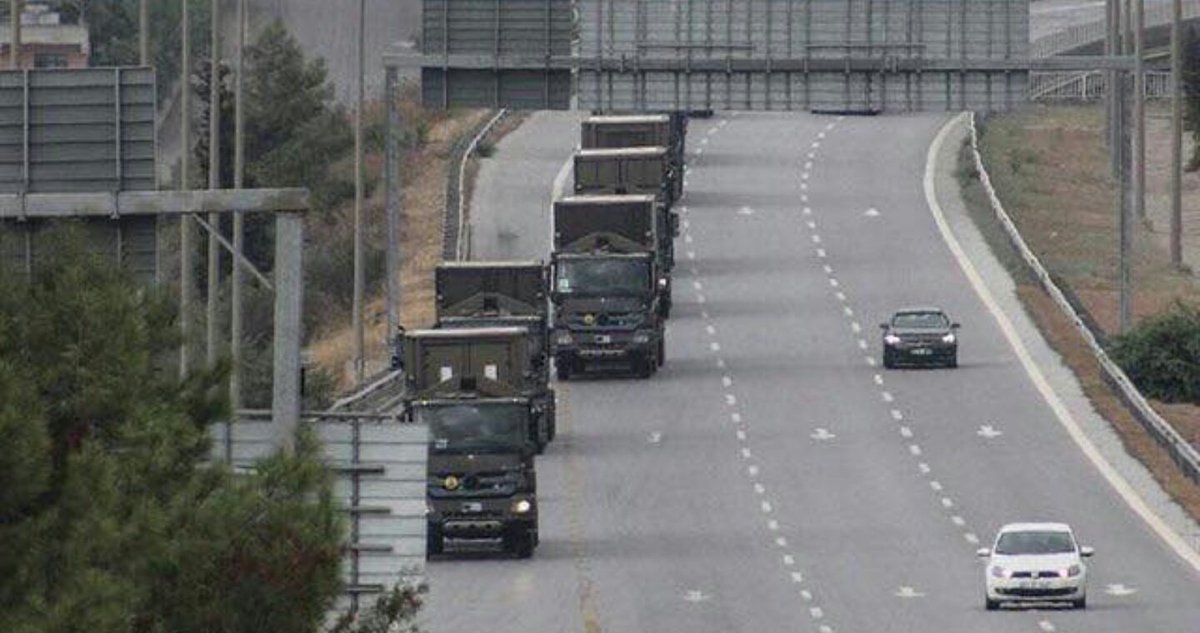 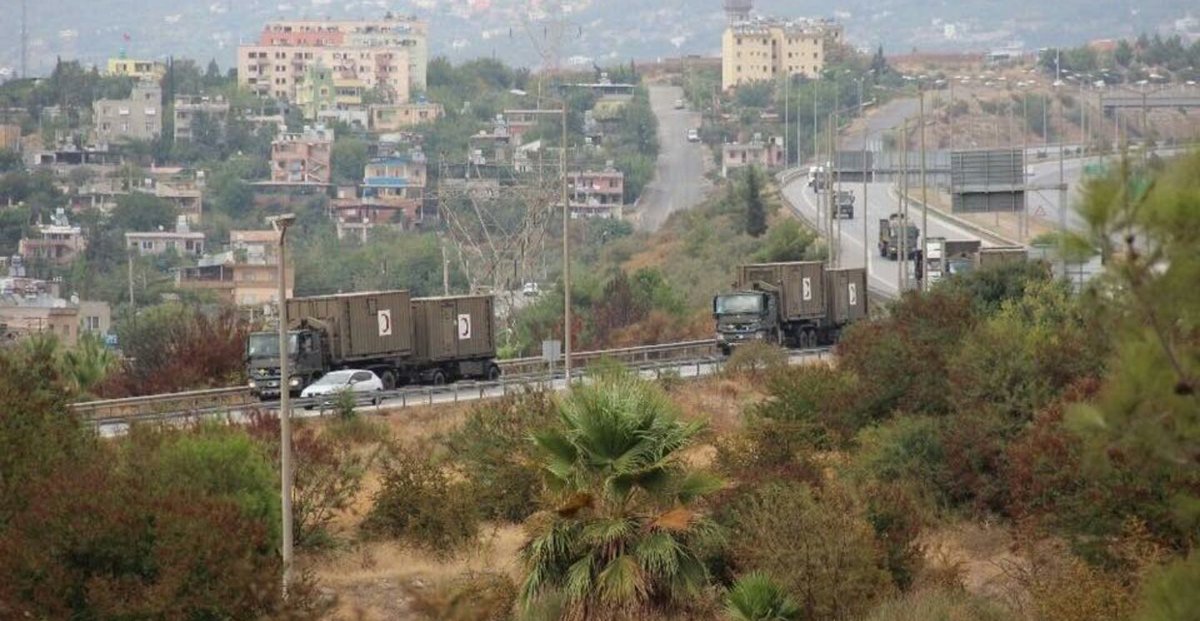 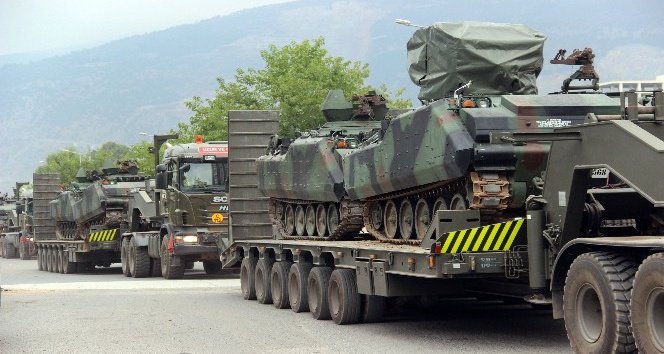 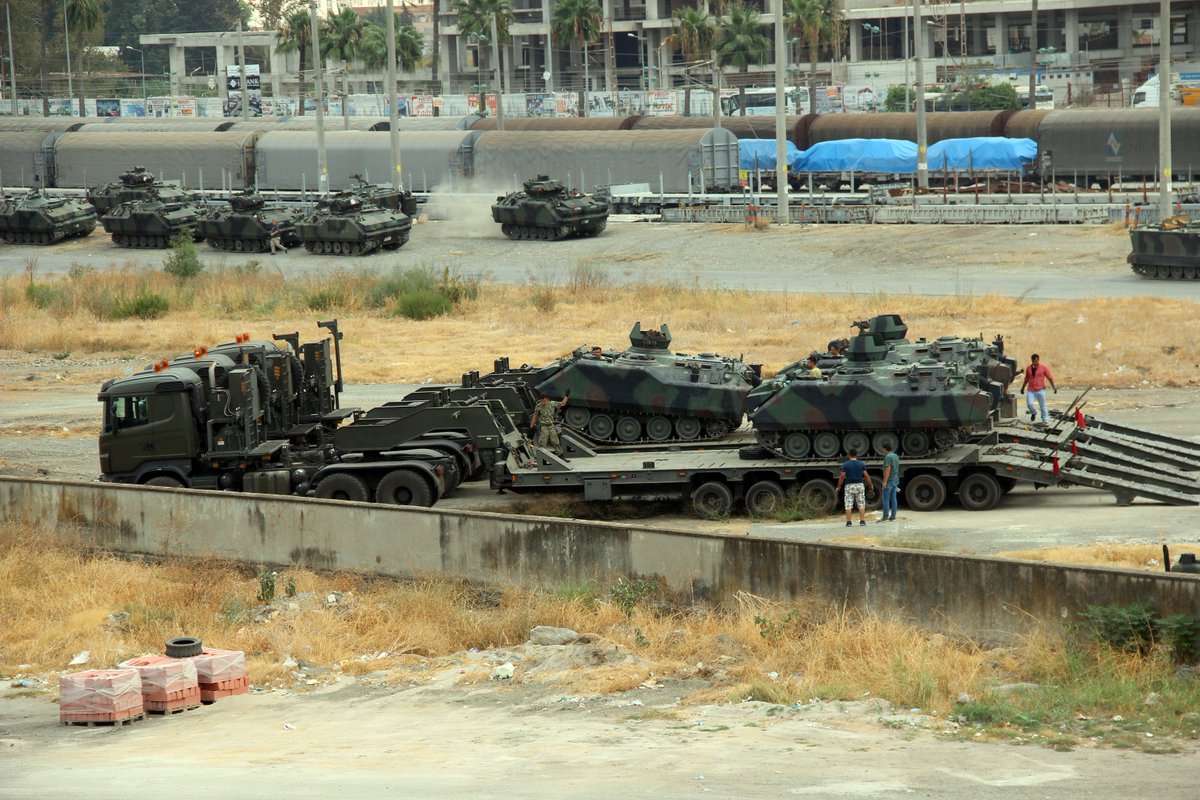 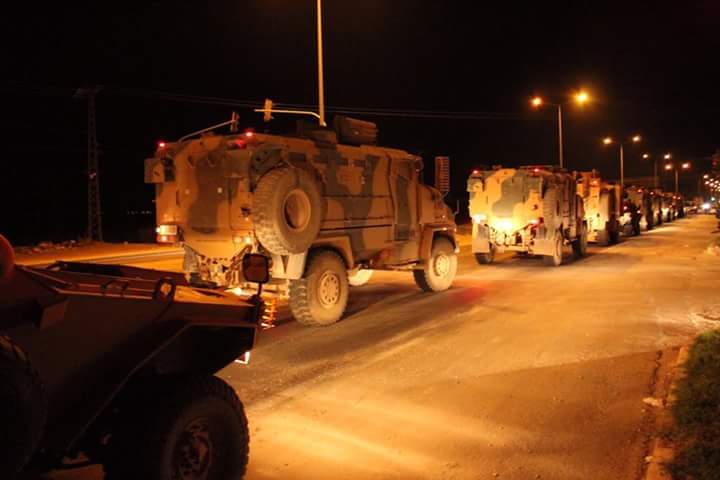 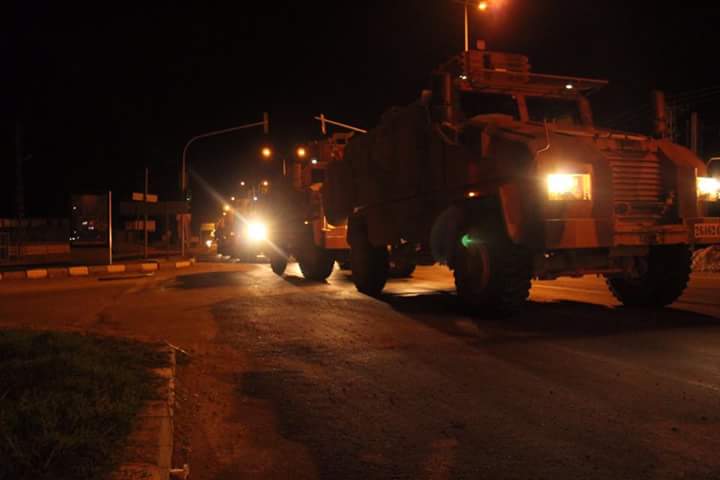 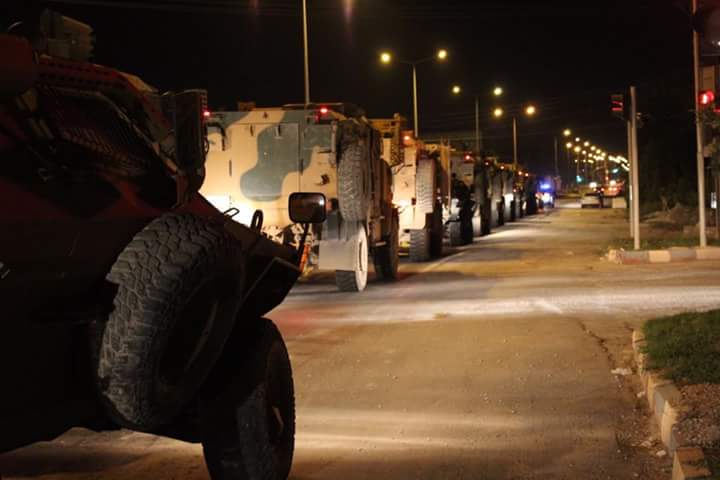 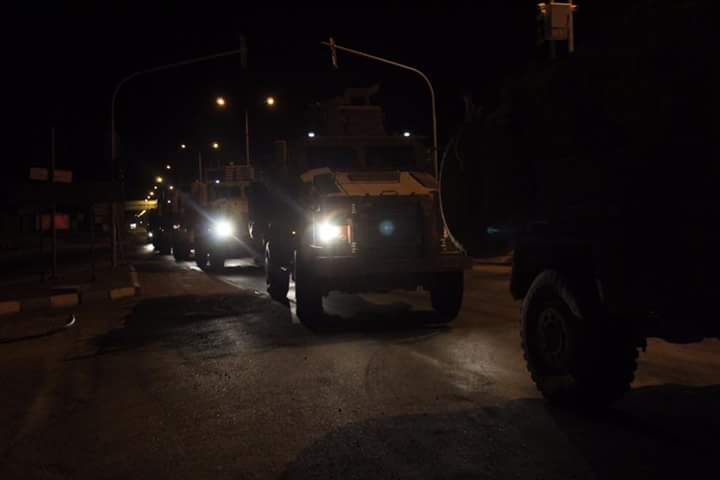 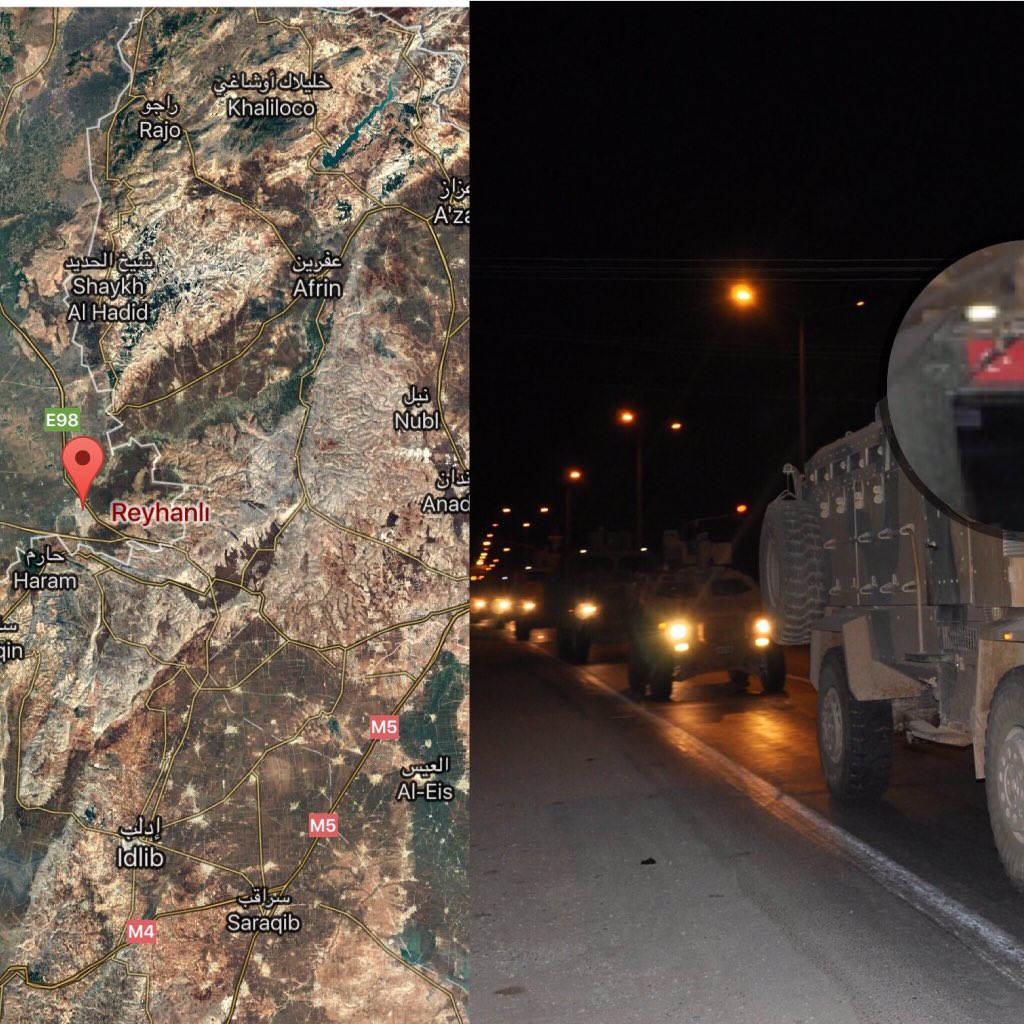 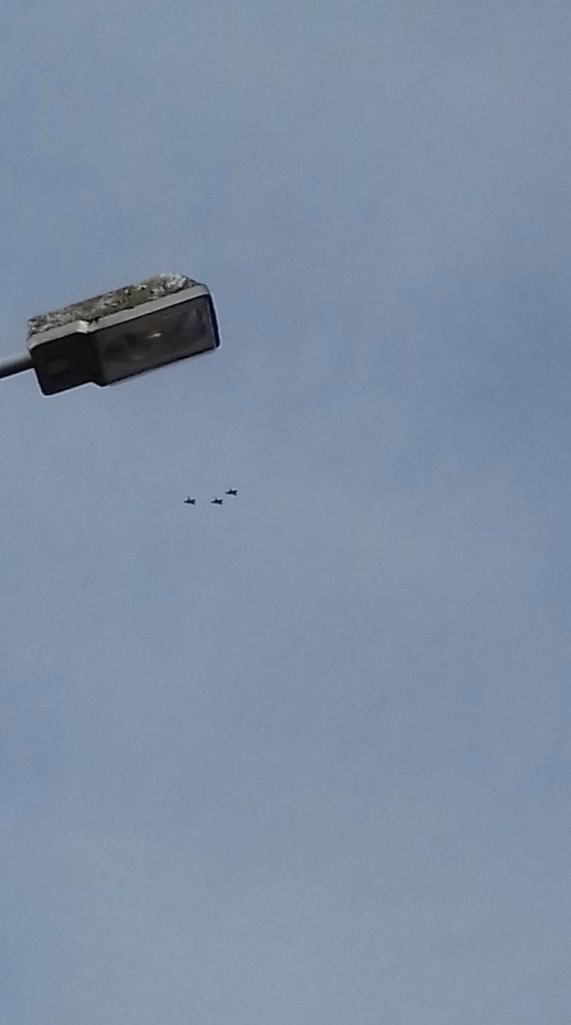 “Unknown” aircraft over the territory controlled by the “Al-Nusra.”

“Al-Nusra” also understands the military and political outcome of the talks in Astana and therefore is moving forces to the border with Turkey.

The leaders of “al-Nusra” and the conglomerate of terrorist groups dependent on it, condemned Erdogan’s agreement with Russia and Iran and promised to continue the war against Assad.

The militants, who agreed to the settlement plan in Astana, “al-Nusra” believes deserters from the global Jihad and the surrenders.

Western supporters of the militants were already so high that the deal Russia, Iran and Turkey called the “new Molotov-Ribbentrop”, which divide the “freedom-loving Idlib”. Tyranny triumphs, democracy is in danger!

Commercials it turns out that Russia, Syria and Iran is a “collective Union”, “al-Qaeda” is “freedom-loving Poland” in the Middle East, and Turkey is…
Perhaps finish the consideration of such interesting historical analogies. 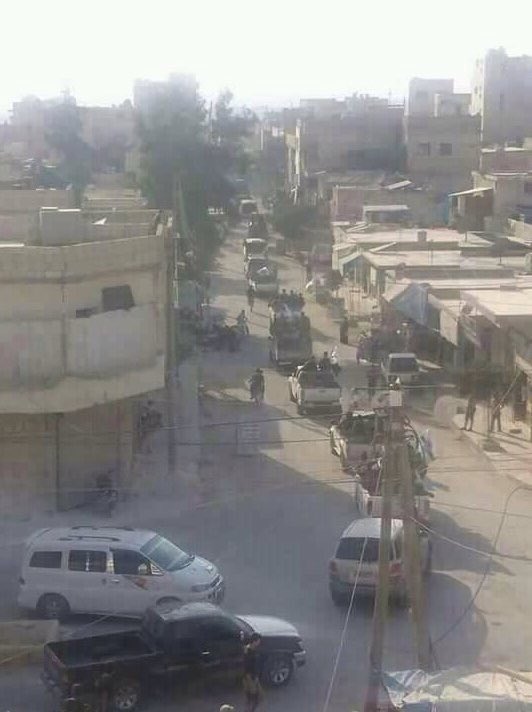 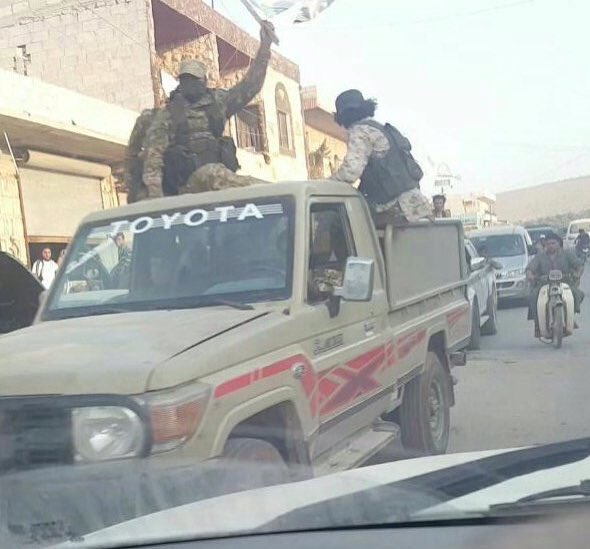 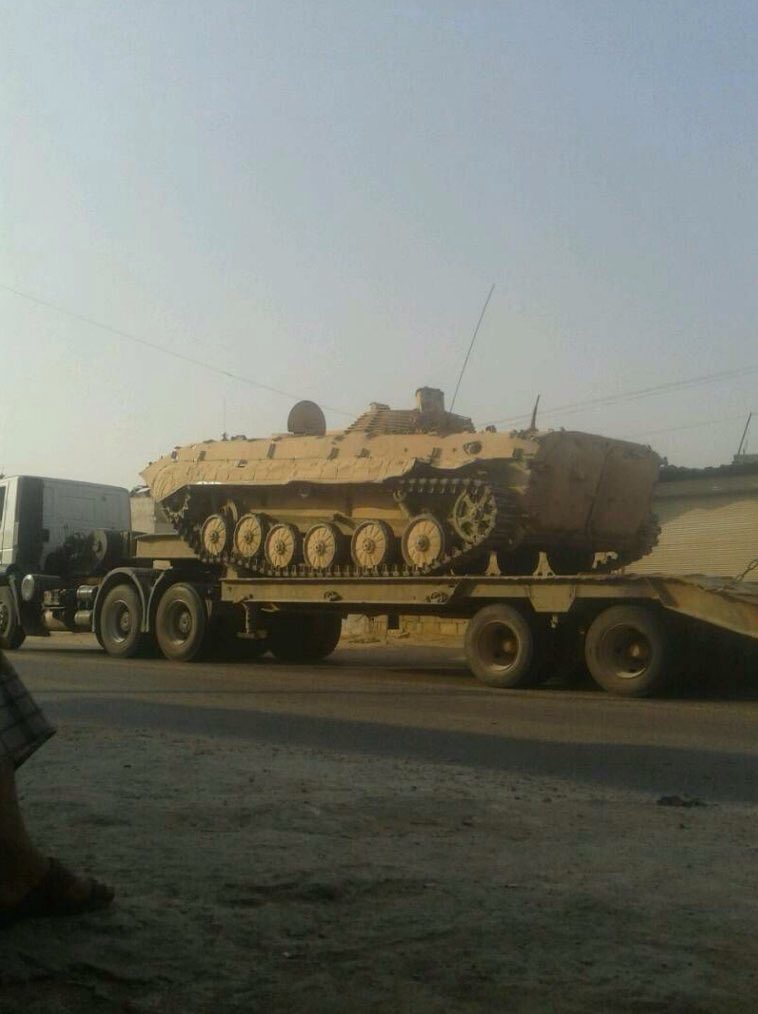 “Al-Nusra” against the Turks will be able in the event of full-scale hostilities to put 4-5 thousand infantry, 20-30 units bronetehniki, a few dozen carts, about 30-40 guns (including ACS) + Shaheed-mobiles.

Ceteris paribus, the Turks will not feel quite so insurmountable problems (especially because of the expense of other groups in Idlib, they will be able to strike “Al-Nusra” and other areas), although the experience of fighting for al-Bab and still retains a certain skepticism on the subject of the real possibilities of the Turkish army in the battle with a confident and motivated opponent.On the other hand, infantry “al-Nusra” and in the best years did not reach the level of impact units of LIH, which could create significant problems regular armies of middle Eastern States.Three recent major offensive operations conducted by “Al-Nusra” (attempted to overrun Aleppo as the battle for Ramush in August-September 2016, the latest attempt deblokady through the neighborhood of al-Assad in October 2016 and the offensive in Northern Hama in March 2017, specific Lavrov command fighters also brought. Therefore, their bellicose statements look like they are trying to keep a good mine at bad game.

In General, waiting for the start of the event. Fighters can wish success in struggle with each other. Well, Erdogan more actively to smooth out his former brothers in the fight against Assad.