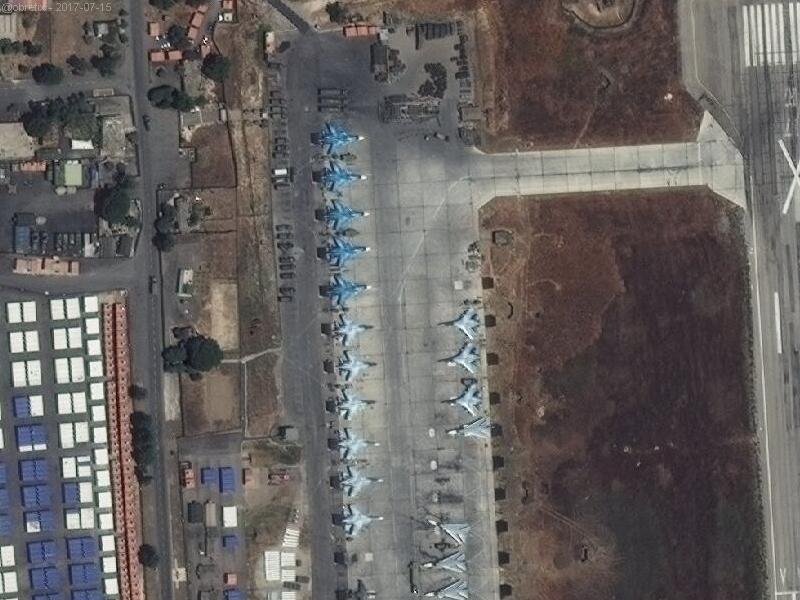 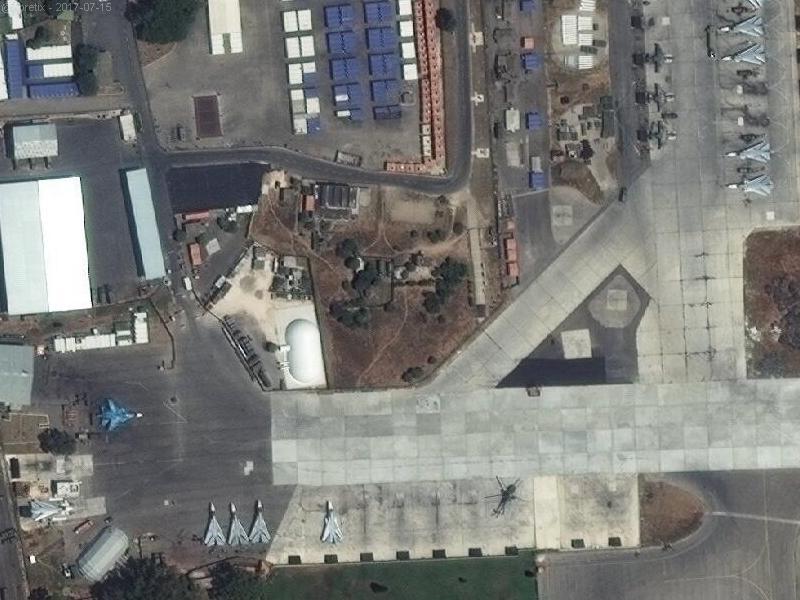 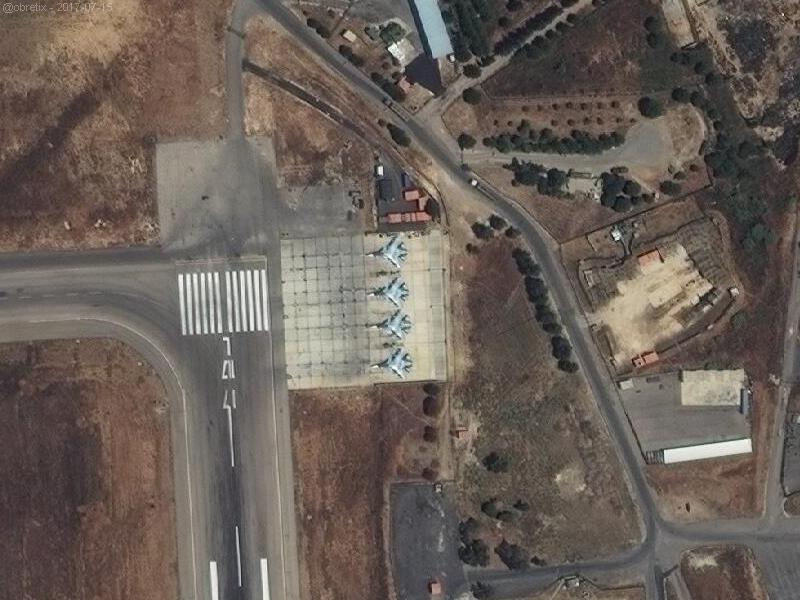 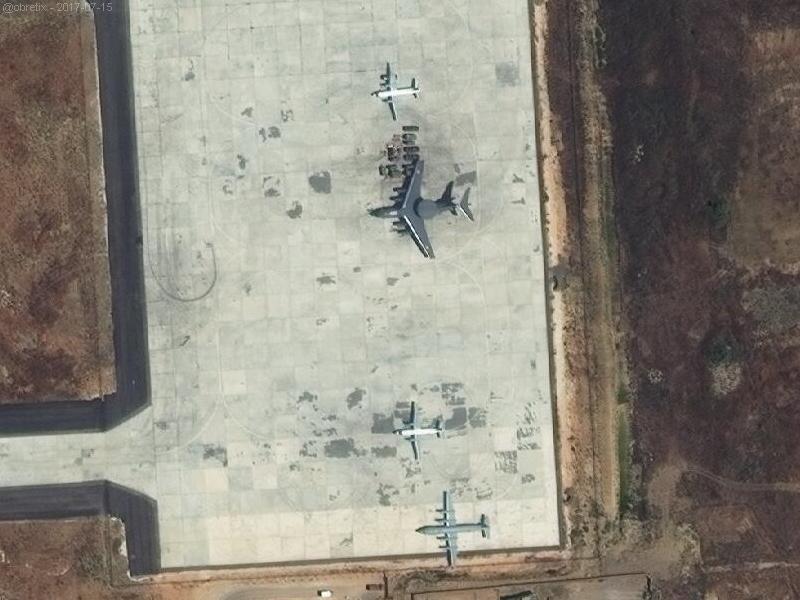 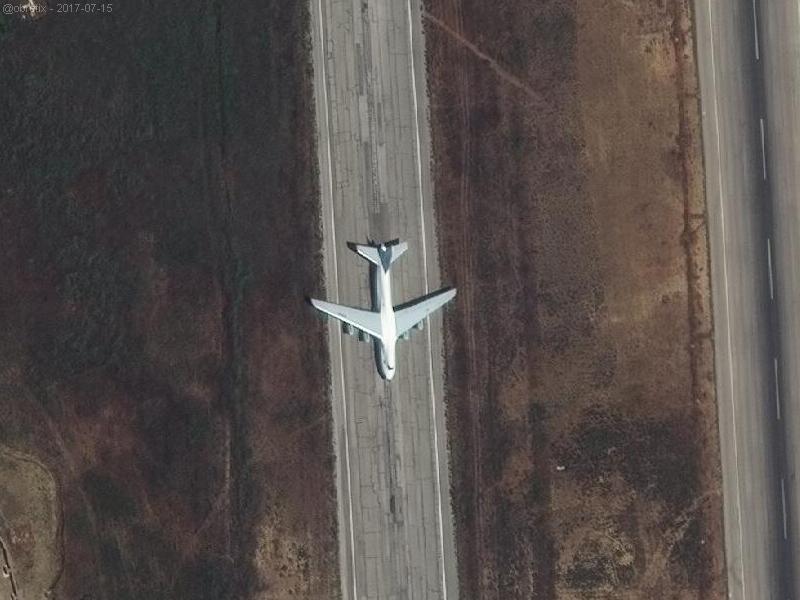 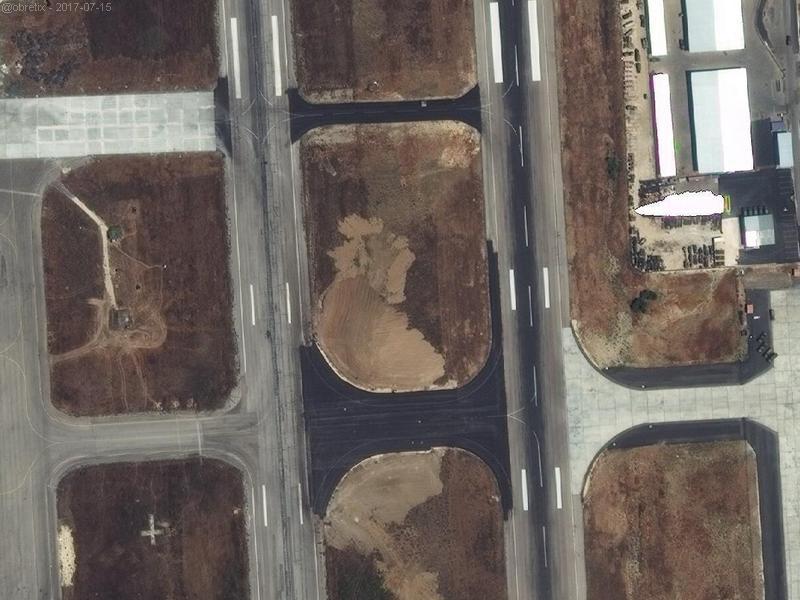 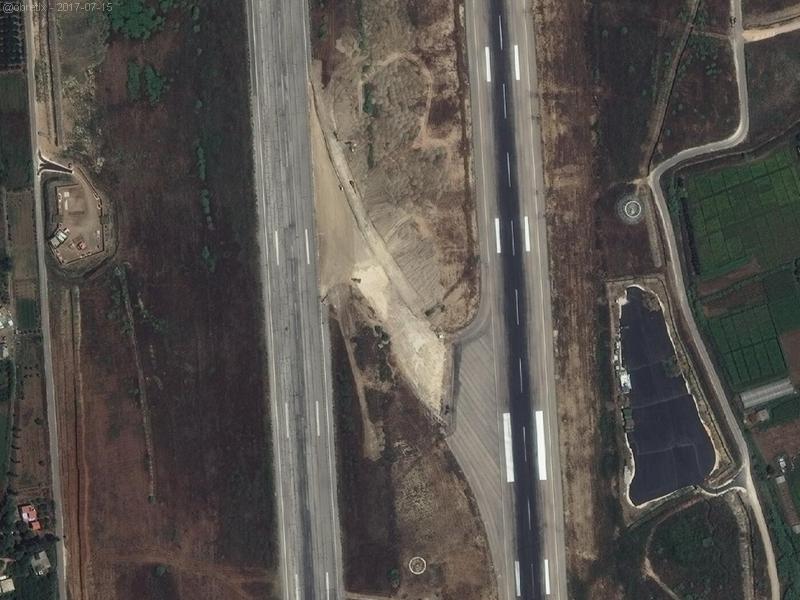 It is noted that at the air base are 33 combat aircraft (excluding military transport and reconnaissance aircraft, helicopters and various ground military vehicles):

It Should be noted that the basis of continuing active work on development of infrastructure and expansion of its functionality.

The base itself after the signing of all required documents is fully officially switched to the use of Russia for the next 49 years.