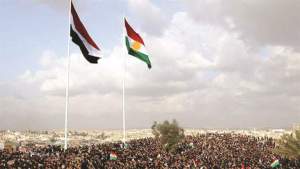 Tehran, Baghdad and Damascus wrongly believe that the US does not have a clear strategy in Syria and Iraq

Even though Turkey won’t fight the YPG because they are under the US protection, it will fight the Kurds… 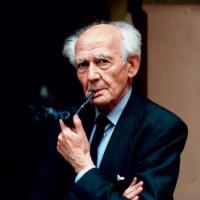 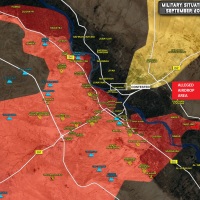 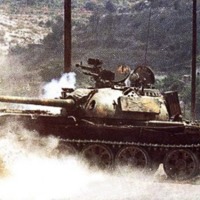 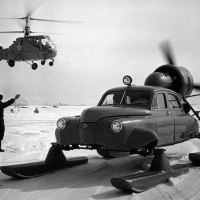 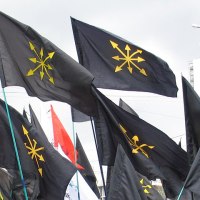 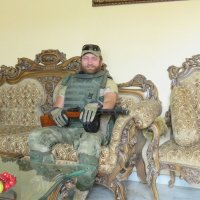