In the Citadel of Aleppo held the largest concert since the beginning of the war.
For the thousands of citizens who came to the concert, this is another evidence of peaceful life, which became possible as a result of the completion of the large-scale battles of the Syrian war.

But these days a year ago, this battle is just coming to its climax. Just finished the battles in the surroundings of Aleppo in the area of mallah farms and militias have already reached the areas of concentration for the attack on the quarter Ramose, in the bloody battle which decided the fate of Aleppo. 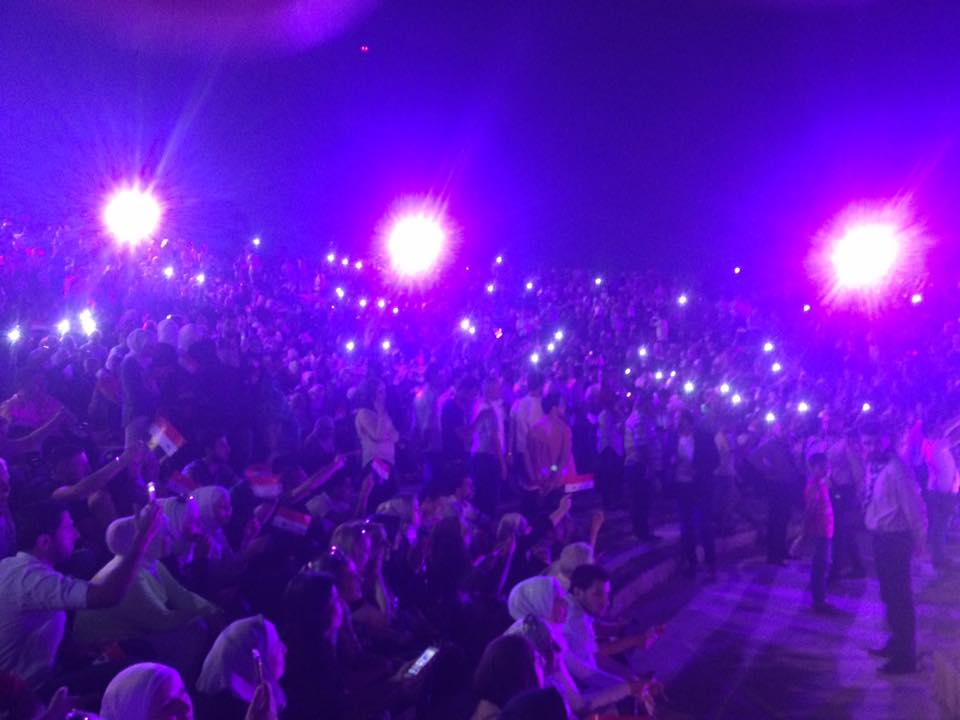 And again. A cat shelter for stray cats of Aleppo.

Plus yesterday I forgot:
The surrender of the militants in the Russian North Hama and the Syrian military. 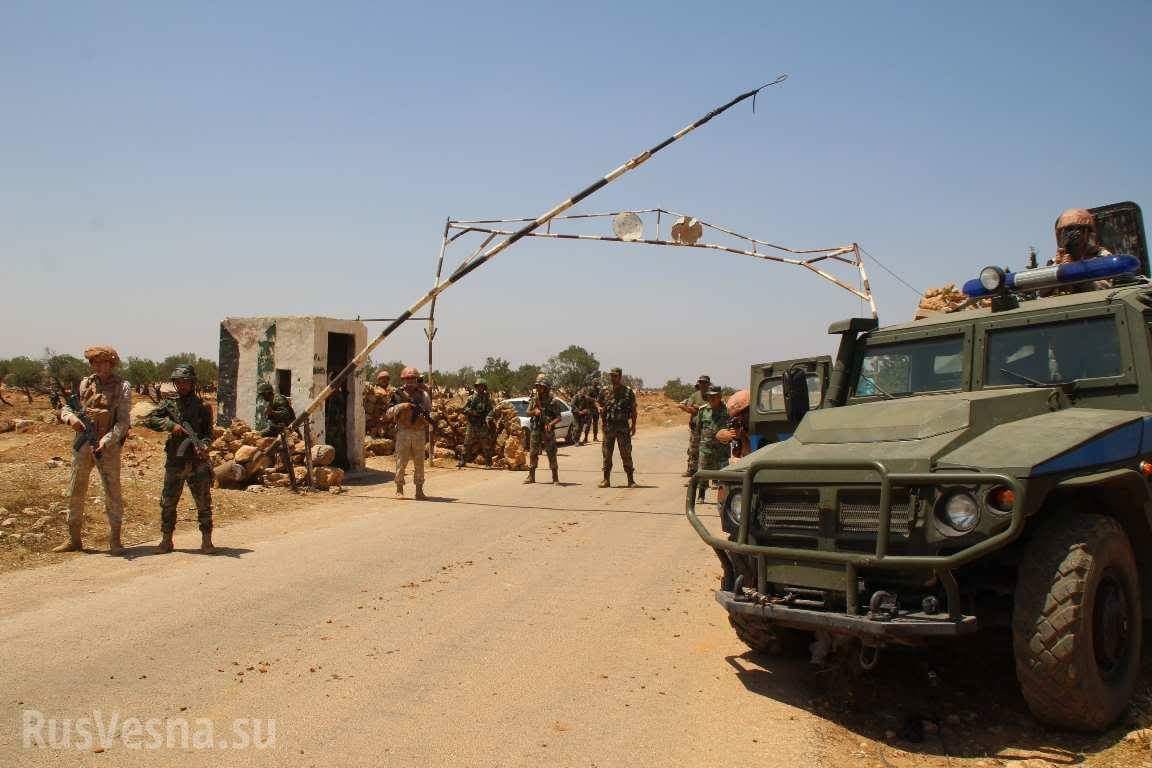 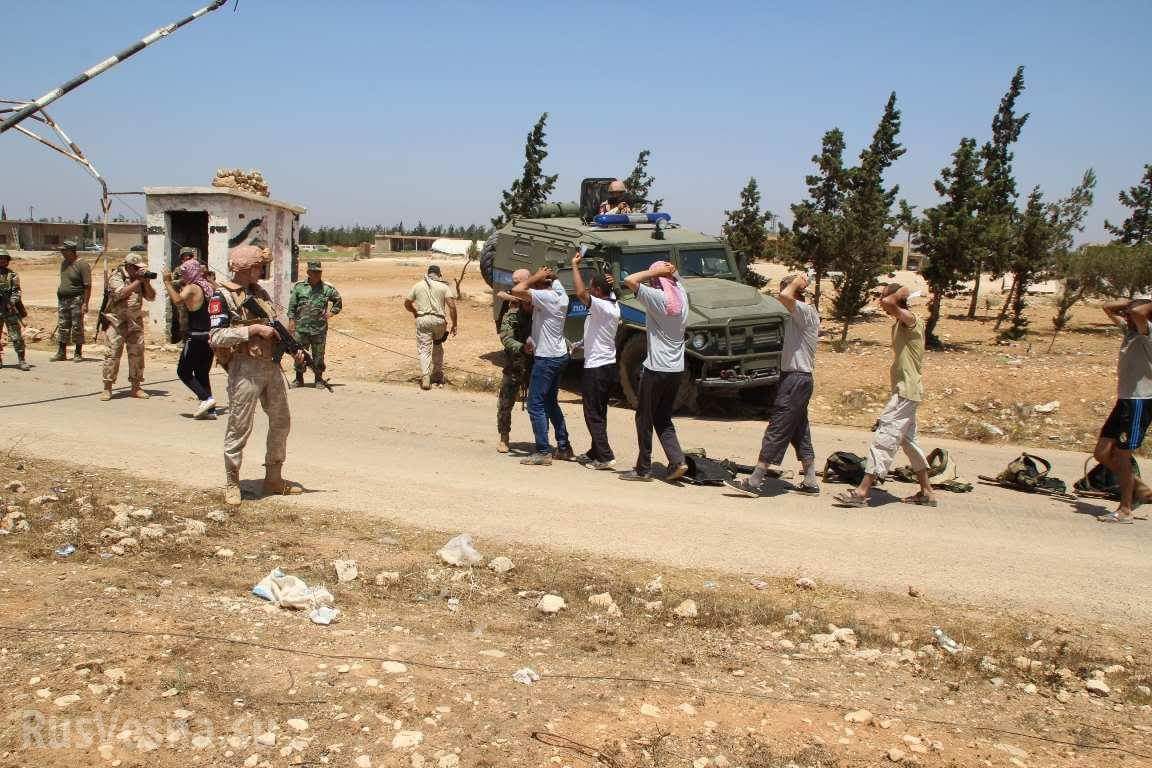 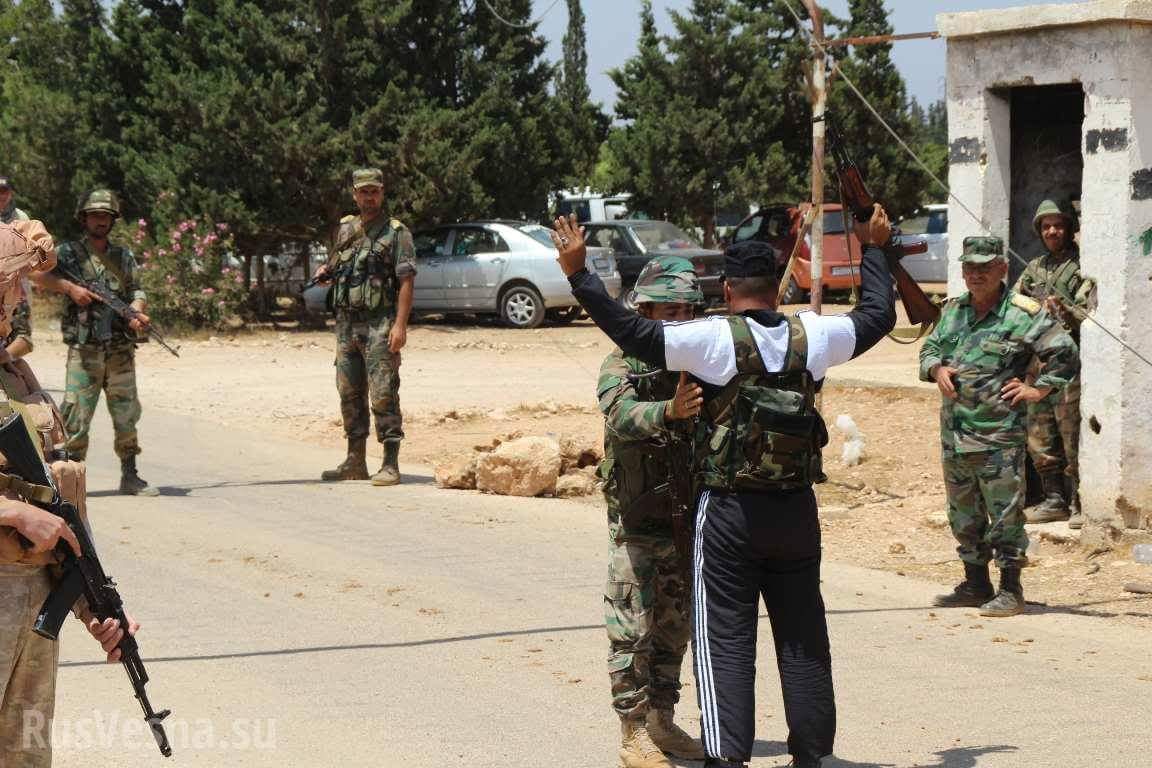 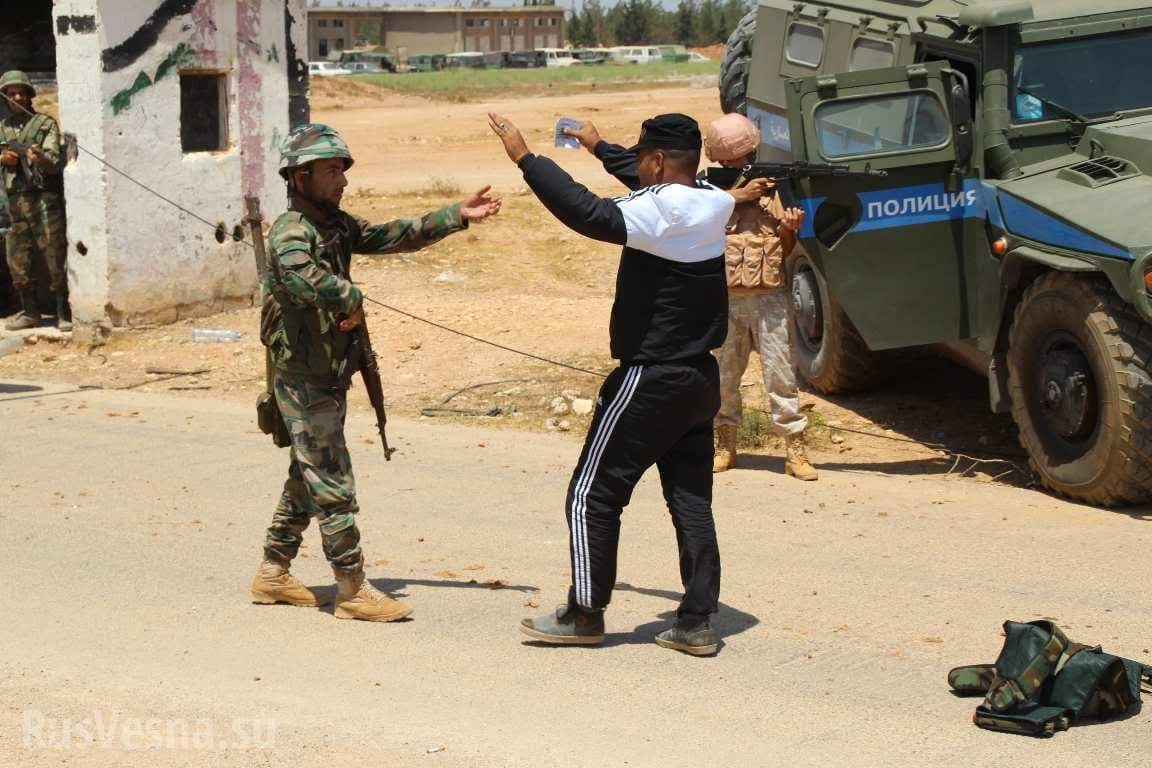 Belonging to a specific group is not specified, but most likely it’s someone from opponents “Al-Nusra”. Fleeing from the bloody infighting among militants.