The title picture best illustrates the results of an unsuccessful attack of “Al-Nusra” in Northern Hama, where rebels tried to attack the emerging framework of the Astana agreements of the Russian security zone.

The enemy suffered significant losses in men and materiel – the Russian defense Ministry said that destroyed 11 armored vehicles (apparently this includes destroyed in the district of Ma’an, T-90 https://colonelcassad.livejournal.com/3691776.html), more than 40 Trucks and a large number of militants. According to Syrian sources, the losses of the insurgents amounted to over the past day about 400-450 people. According to the defense Ministry the loss of “Al-Nusra”, and amounted to 850 people. In the offensive of the militants accused the American intelligence services, which are thus trying to derail the deal Russia, Iran and Turkey on the division of spheres of influence in Idlib. To attack the militants tried at the front to the East of Maan, applying a considerable number of armored vehicles. The initial wedging was 12 miles (the advance was evident, the emphasis of the movement in the South-East, with the aim in the future to team up with a group of militants advancing in the direction of al-Zogbi and cut off the ledge to the East of ma’an), and then ran into a counter-attack from battle reserves, and active air strikes from the VKS, including su-25 and attack helicopters. 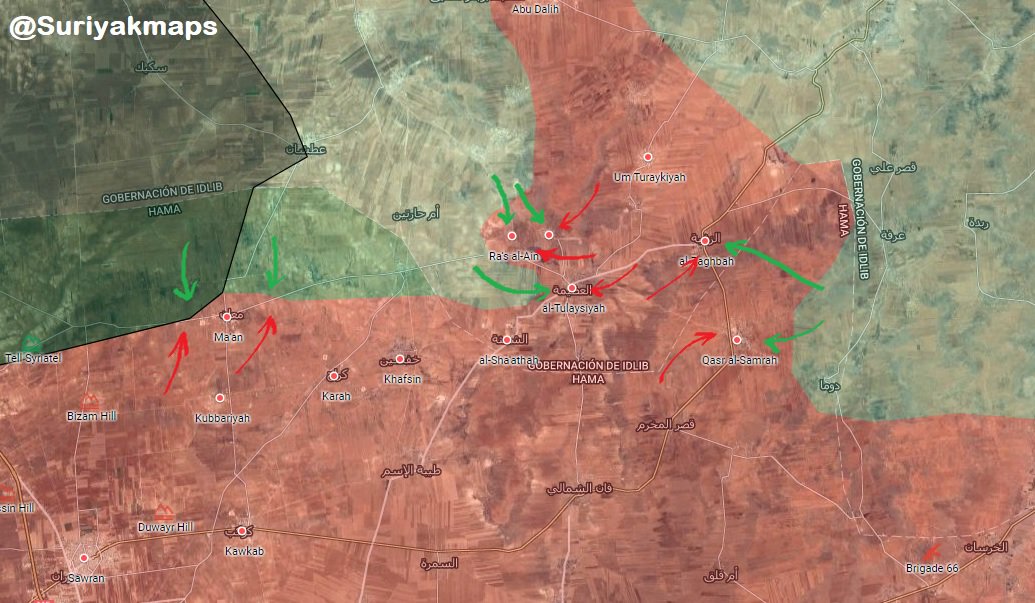 Our troops suffered losses during the repulse of the strike, special forces who were ensuring the release of a group of the military police who were caught in the battle, lost 3 people wounded (the severity of wounds is not yet known). Judging by the nature of the events, the preparation of the insurgents’ attack was revealed in advance, which led to effective countermeasures, which led to the failure of the offensive in such a short time. A striking contrast with the March events in Northern Hama. By the evening of September 20, according to Syrian sources, the militants were driven out of those areas that they managed to occupy at the cost of large losses, and now the issue of the counteroffensive of the SAA towards Murak is on the agenda in order to take advantage of the consequences of the unsuccessful offensive by militants. 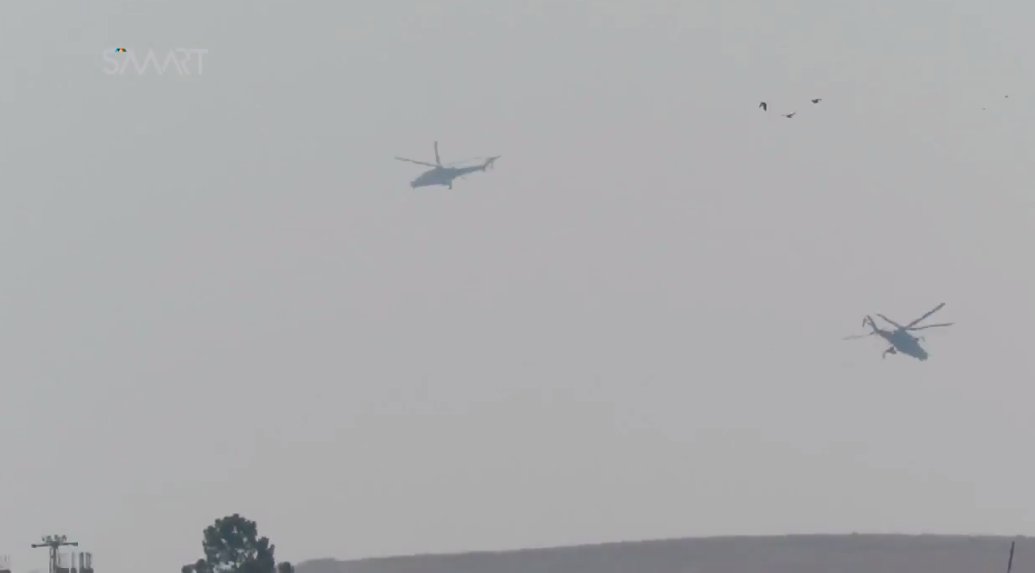 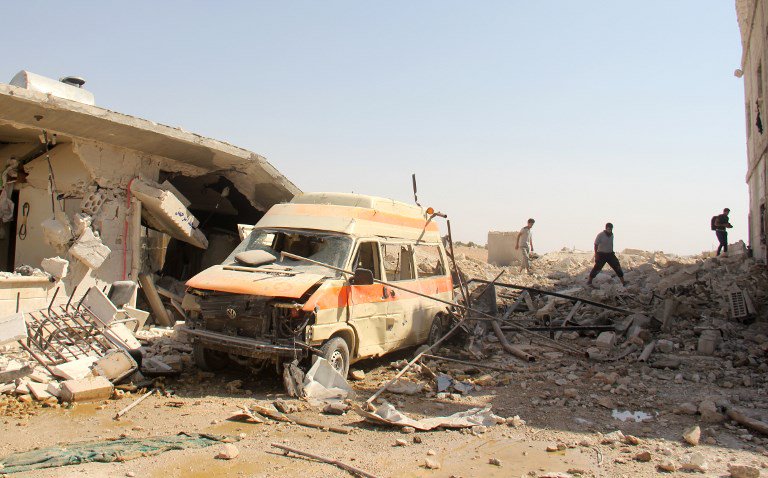