What happened in the last week of the event all the more convince me that the attack on the capital of ISIS was a distraction. About it talked a lot, cooked, and ended it to no avail and suspiciously quickly. Meanwhile, ISIS pulled to the capital a considerable force, which is so not enough in the area of Manbij, where in the beginning of June and was dealt a major blow (3). The group ISIS in the town was quickly surrounded, which created a real prospect of the cut-off ISIL militants from Turkey. 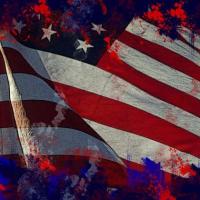 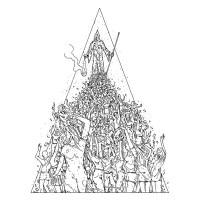 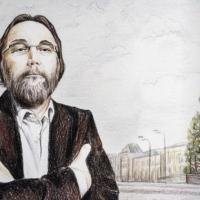 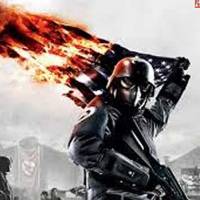 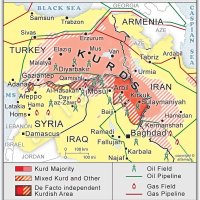 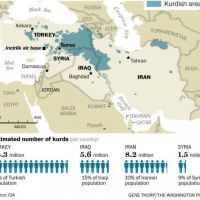 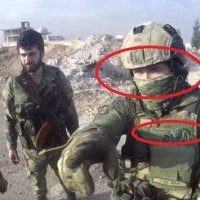