Today, the Syrian troops from the West and South came directly into Sukhna. According to reports from the field, for the city was not a strong fighting, the enemy lost the surrounding hills, and the assumption, leaves in Sukhna in the North-East in the same style as the spring left Palmyra.

As before, the command of the Caliphate in these cases, where possible, prefers to keep the rest of its troops for later battles, and not leave them to a hopeless resistance in the conditions of Sukhna’s semi-capture by the Syrian troops that have bypassed it from the south. There were even reports of the complete liberation of Sukhna, but at 9 pm the city was not completely taken.

In the evening, on the Northern and Eastern suburbs of Sukhna the enemy continues resistance. About whether in the city center remain pockets of resistance, the information is rather contradictory. Sources the militants claim that during the fighting they destroyed 2 Syrian tanks. The militants themselves judging by the video lost at least 1 tank and 1 BMP. 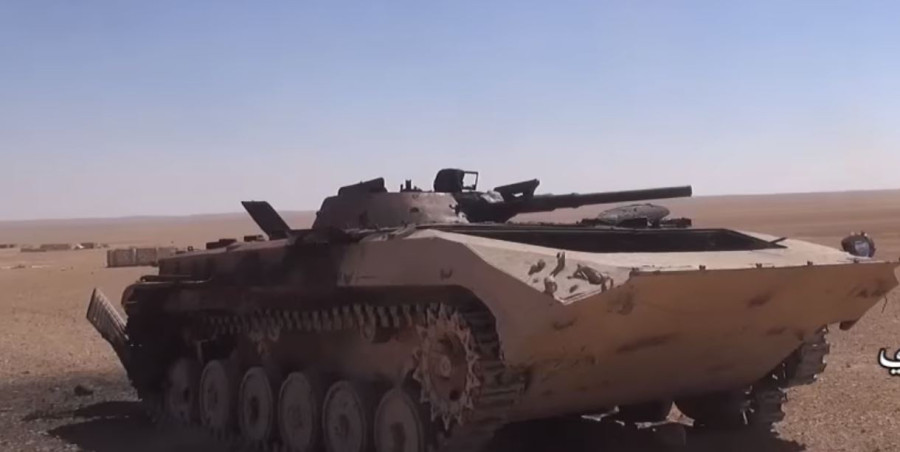 With the sweep of Sukhna (where even after liberation must pass clearance and filtration), SAA is yet to clean up the neighborhood, to drive away the Caliphate from the city, stretching to Sukhna the line of supply and regroup and then start moving towards Deir-ez-Zor on the highway Palmyra-Deir ez-Zor. I think that the final release of Sukhna is not very long in coming and the in a few days a flood of photos and videos come from the city. 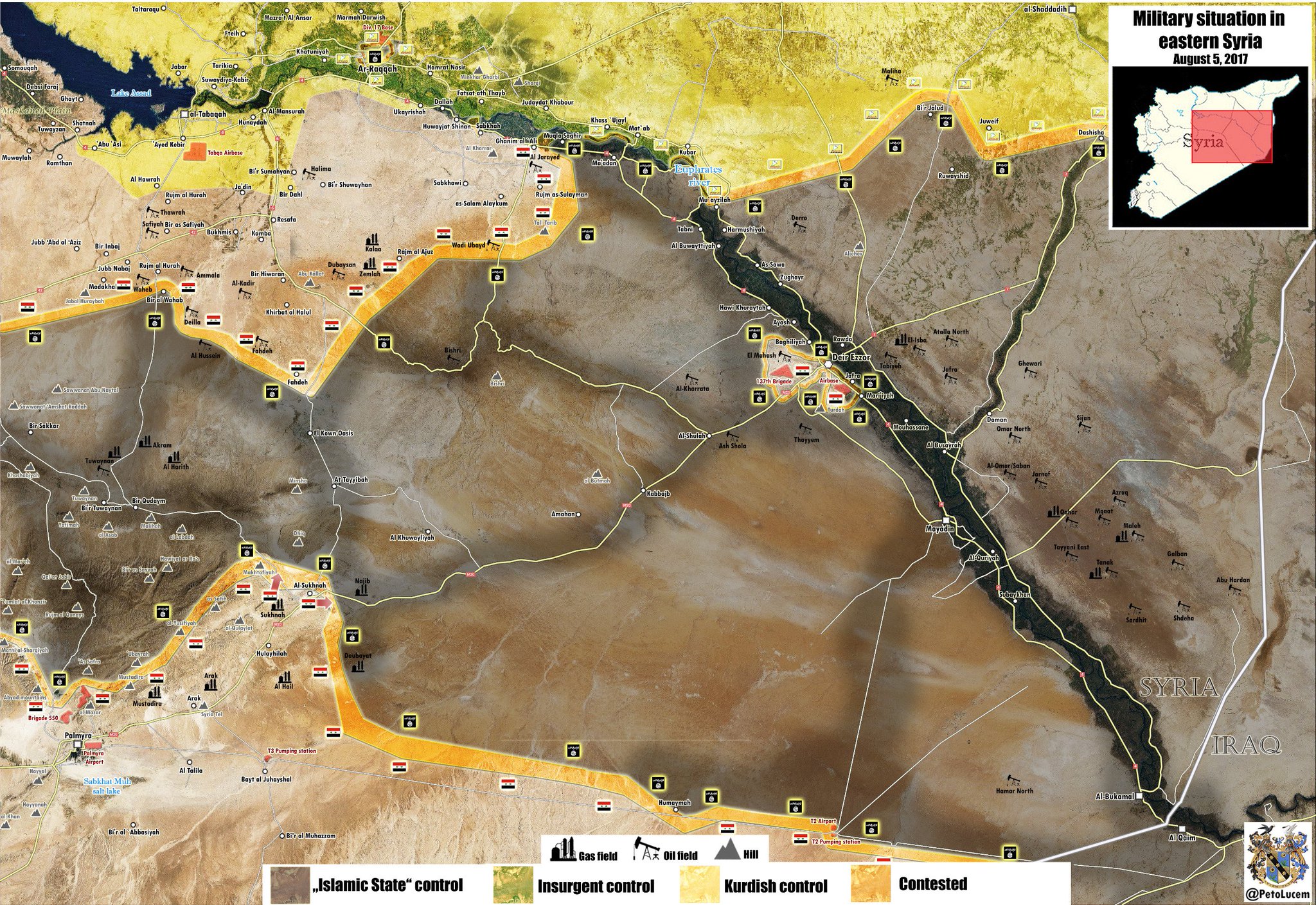 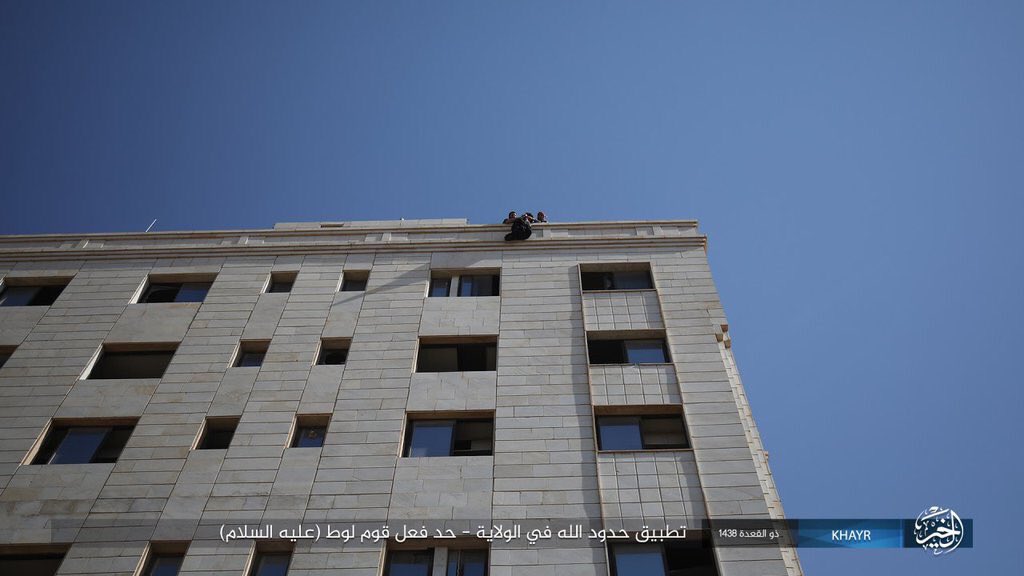 The execution of a homosexual by dropping from the roof of a skyscraper. 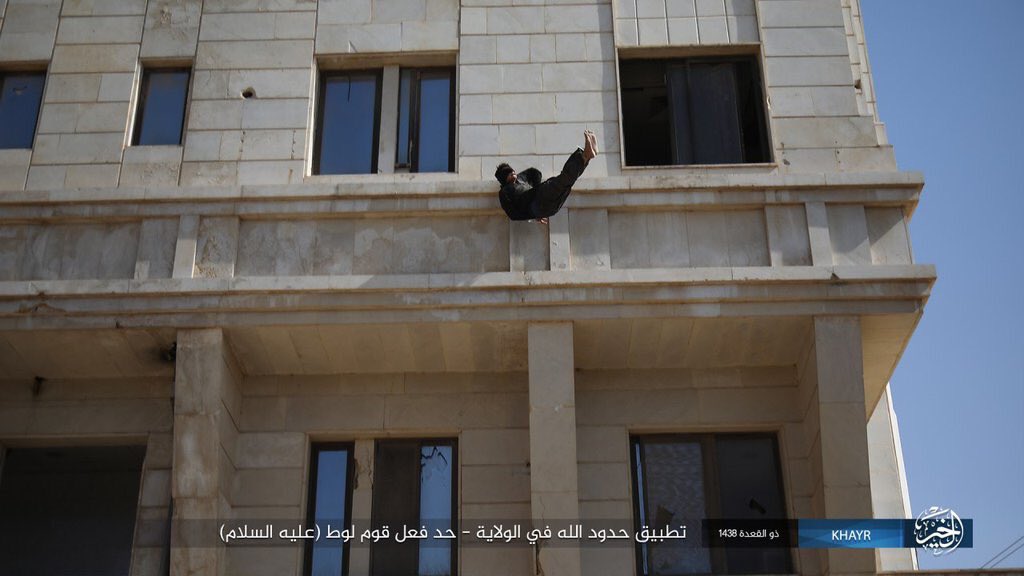 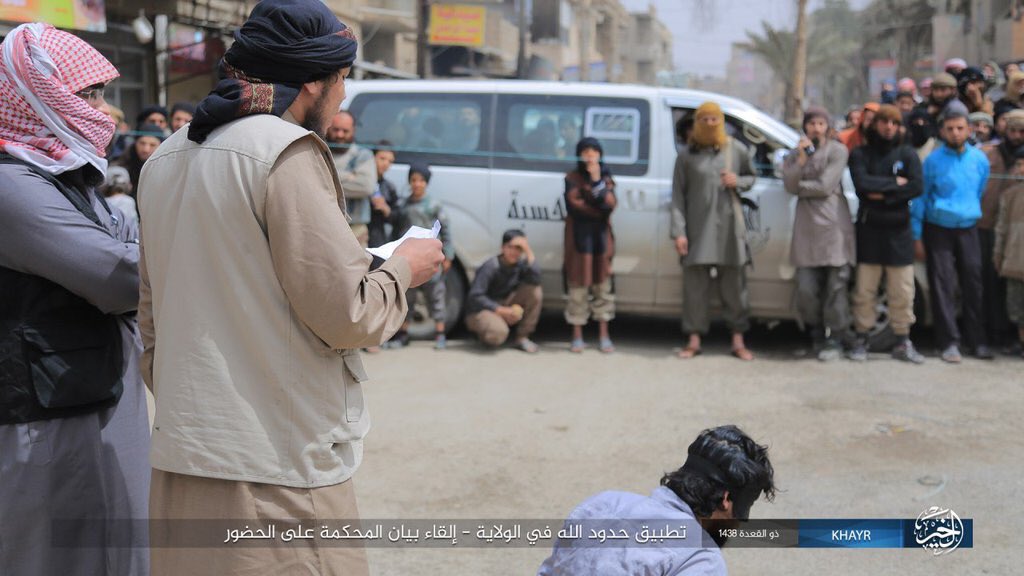 Public execution for treason to Islam. 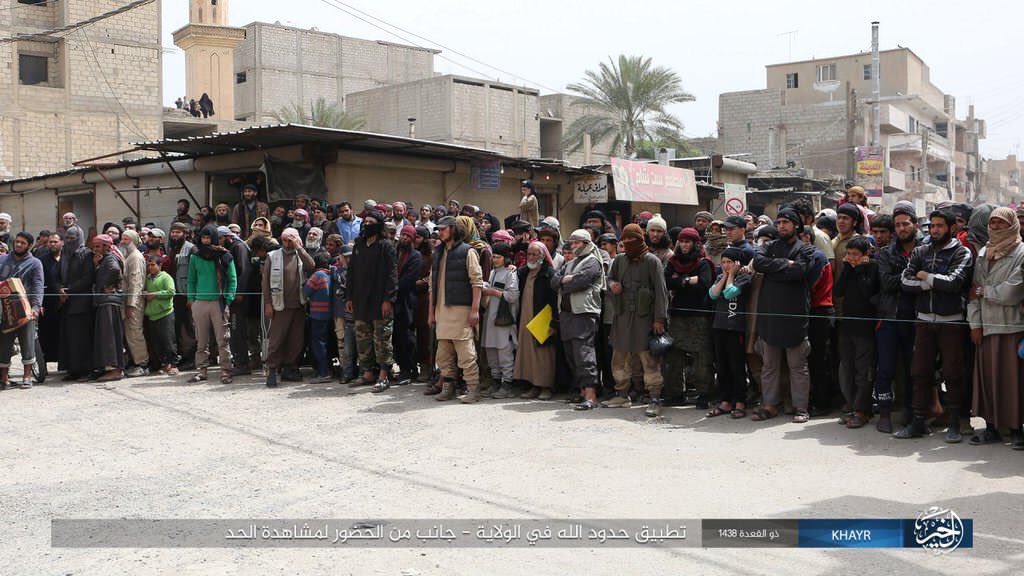 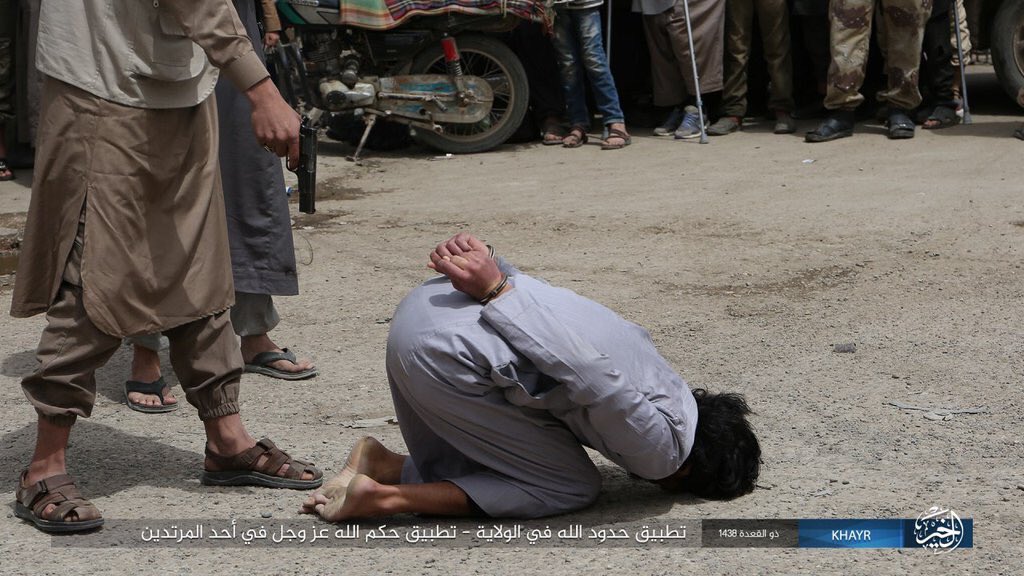 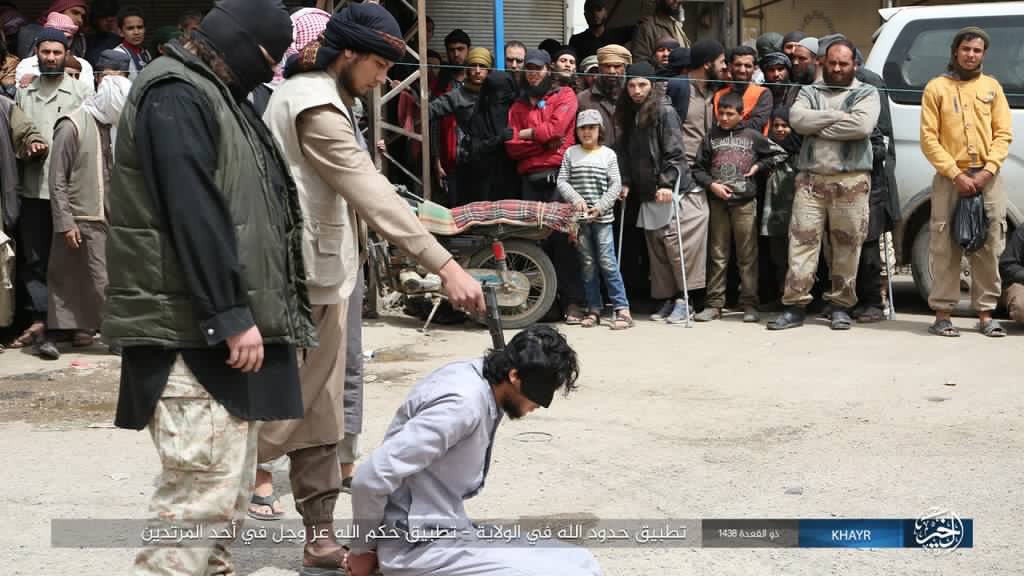 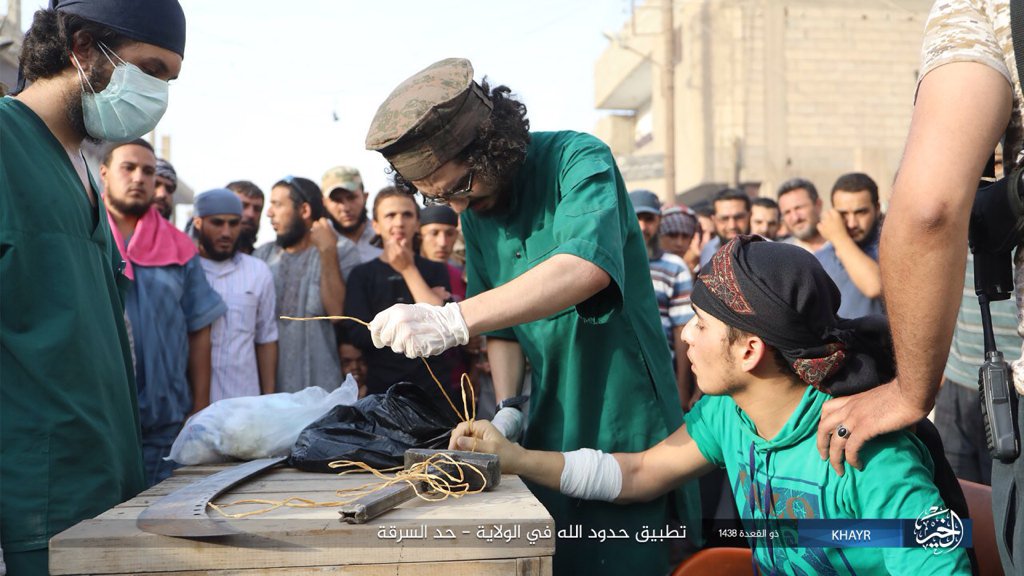 Public amputation of hands of thieves. 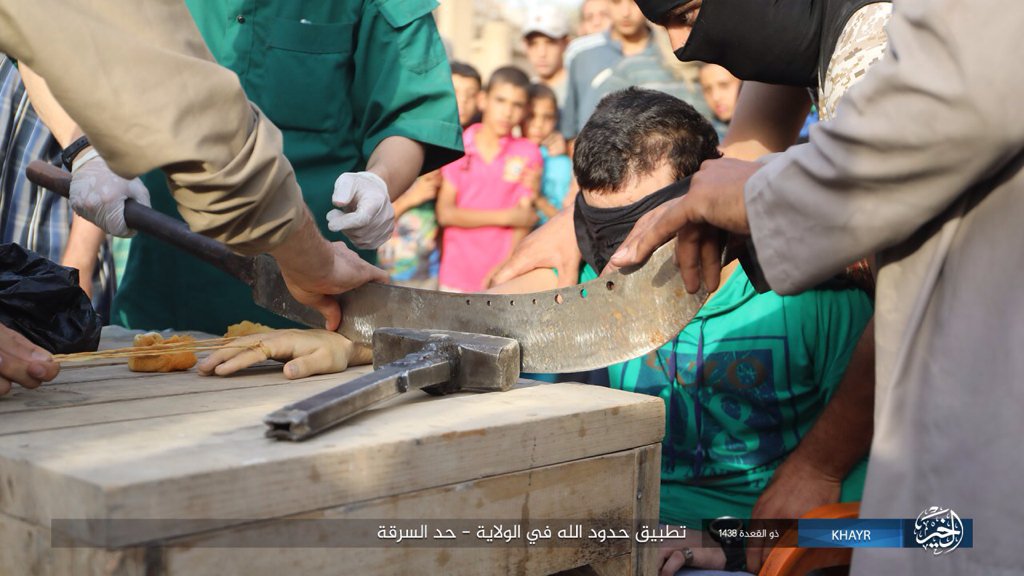 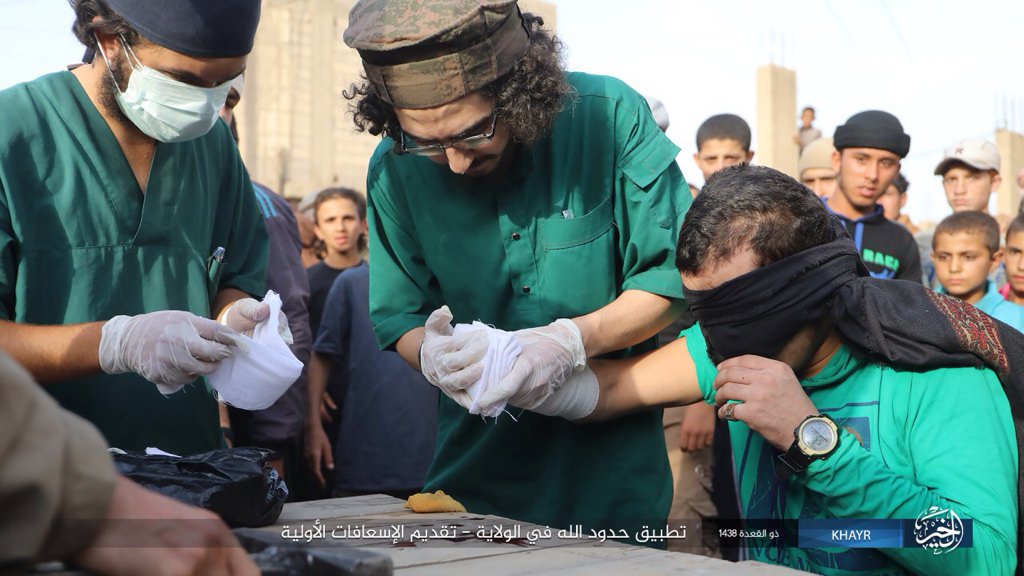