While there are no accurate figures but one reliable source in Donetsk with whom just spoke, said that “Givi” died.
UPD: In the circumstances of the assassination – write http://linkis.com/novorossia1.ru/j40x2 a shot of the “Bumblebee” or mine.

UPD: On scene investigators from various law enforcement agencies, the fire was extinguished recently. The walls in the Cabinet as a whole, but the fire was very strong

UPD: IN the Prosecutor’s office of the DNI said that the murderer “Givi” is the Ukrainian DRG http://linkis.com/life.ru/t/970596/qV2UE

UPD: IN the room with “Givi” might be 2 more people http://ren.tv/novosti/2017-02-08/opolchenec-ahra-raskryl-podrobnosti-ubiystva-givi

UPD: Comment Basurin: the Event [security] occur constantly, making them more rigid [after the murder of Givi] makes no sense. Rethink the concept, maybe it would have to be reviewed so that more is not repeated. In this respect, it is possible https://life.ru/t/%D0%BD%D0%BE%D0%B2%D0%BE%D1%81%D1%82%D0%B8/970614/basurin_poslie_ubiistva_ghivi_v_dnr_moghut_izmienit_kontsieptsiiu_mier_biezopasnosti Facepalm.jpg 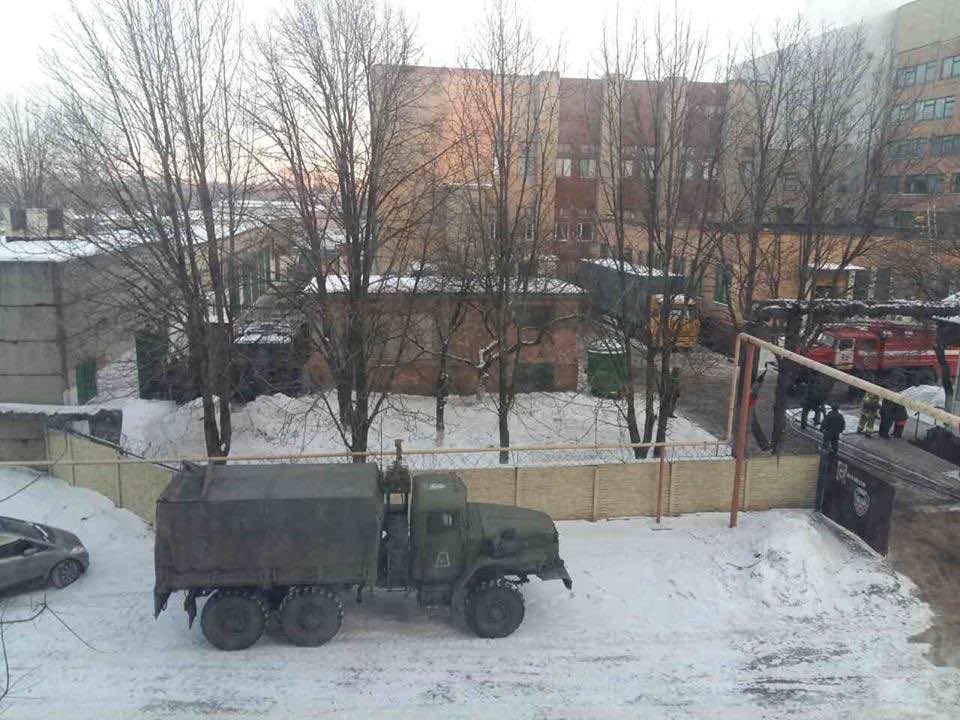 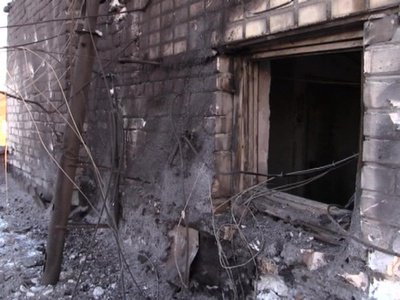 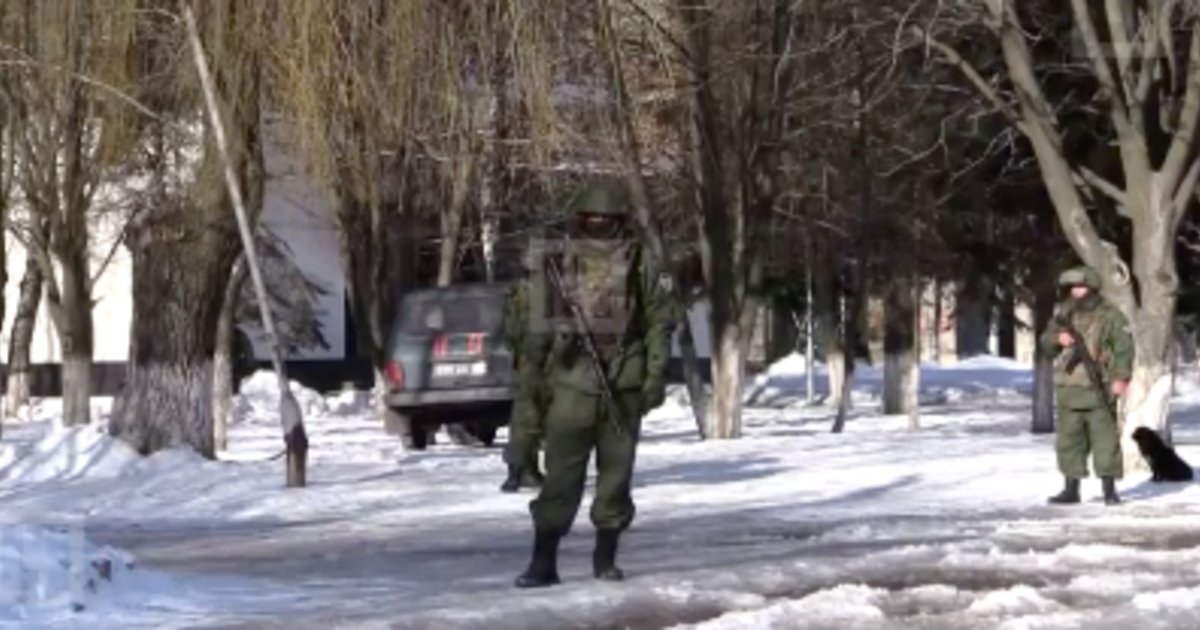 1. The official version of the attack. The authorities promise to find the culprits, but the experience of other iconic murders, believe in it with difficulty.

2. The Kremlin officially denied any involvement of the Russian Federation to the murder of “Givi”. A special Hello to clowns talk about how good and right to kill the warlords for example Bednova.

4. Relative to the DRG, there is a number of questions on the topic, how could it be a terrorist attack on the protected object and after the attack, was made invisible waste.