1. Turkish suffering continues. By the end of 17 February, Caliphate in fact supplanted the FSA and Turkish unit on the Western outskirts of al-Bab. The Turks remained suburban buildings, hospital and the dominant over the city height Akil. Quarter al-Salam is fully peeled from the PAS, in the Western part of al-Zamzam continuing street battles. During the fighting on 16-17 February, the Turks lost another 2 tanks (https://twitter.com/Tank_Blog/status/832691834589630465), significant losses are noted in “green.” During the counterattack, “black” was able to regain control of the junction between al-Bab and Tagitm, so from a tactical point of view, things are for the last couple of days even improved slightly. 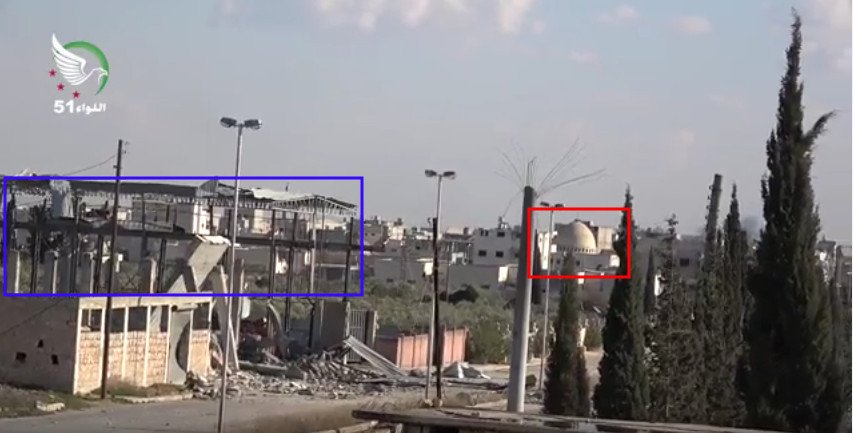 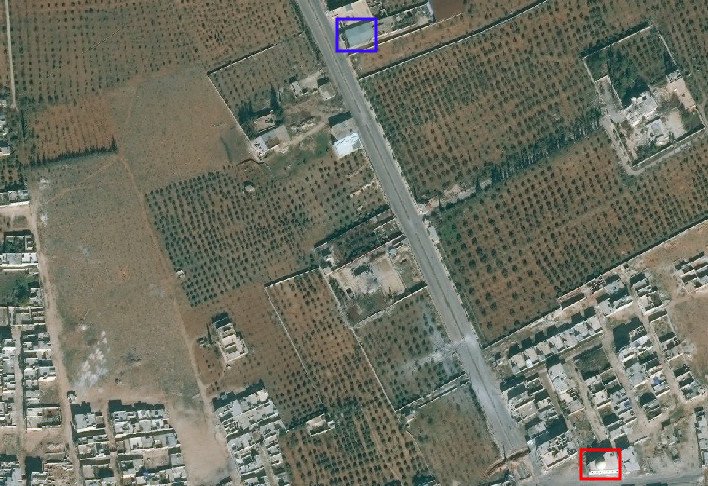 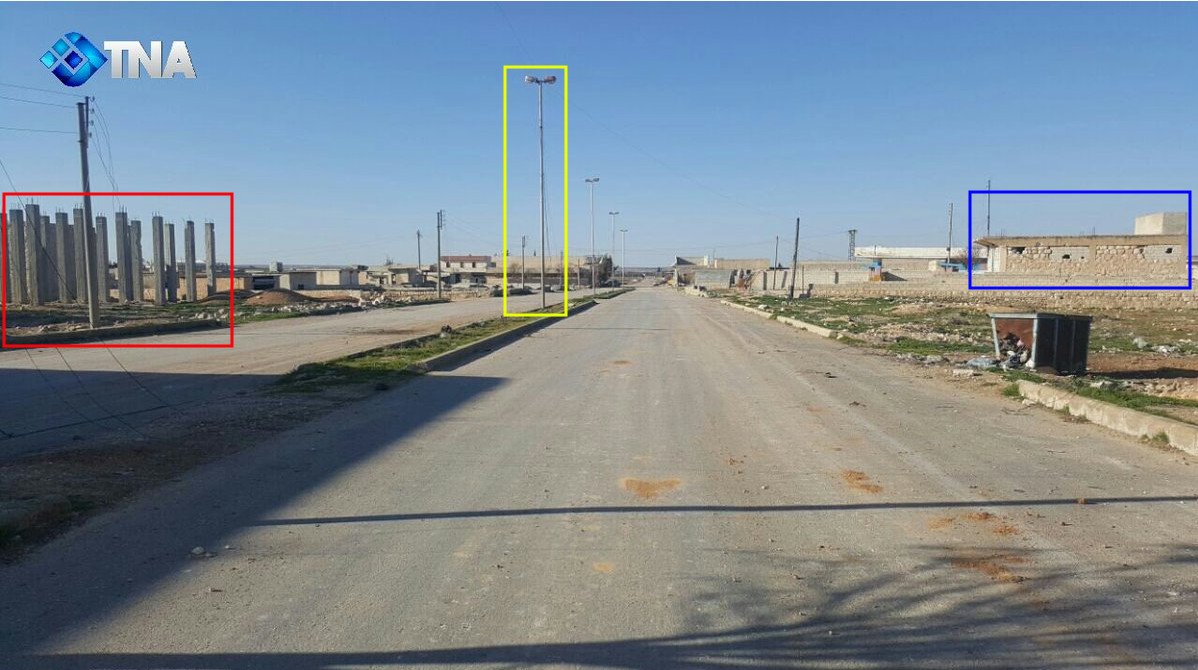 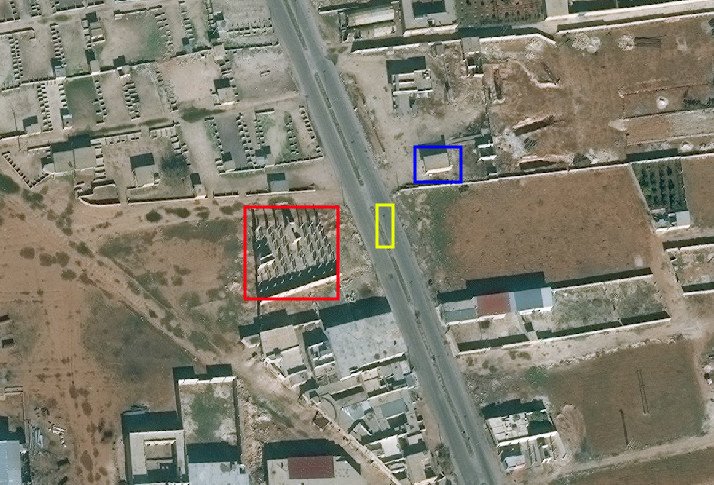 2. Attempts to maintain the frontal attack from the West by a subsidiary attack from the North also failed. “Green” infantry came to the Northern outskirts of al-Bab, but could not enter the city because of fierce resistance by the Caliphate. Due to the fact that full supply al-Bab group is still not cut, and the advance of the SAA from South to al-Bab was terminated for political reasons at the achievement of the line of differentiation (Tadif and left for the Caliphate), what happened next – as in December, the FSA, with the support of the Turkish army attacked entrenched in the city of the militants blankly in the forehead. In the first stage, after an intense artillery preparation and air strikes (which killed dozens of civilians), “green corps” with the support of the Turks came into the city’s neighborhoods, where it is mired in street fighting. Operation immediately lost harmony and became an attempt just to gnaw through the defense of militants in the city, which for several months was preparing for the defense. As a result, after the losses incurred and the continuing counter-attacks of the Caliphate, “green” began to crawl away on the outskirts of the city, although on the termination of the storm too early.

3. So still not taken Bza ah and Qabasin, which is why the enemy continues to hold down a significant part of the Turkish group in the battles for these settlements and does not allow to close the ring around al-Bab.

In fact, not so long ago began the offensive of the Turkish army and the FSA has clearly lost the pace and now there are attempts straightforward to realize its superiority in manpower and technology without a serious rearrangement, that even by the December storm did not look the most optimal solution. 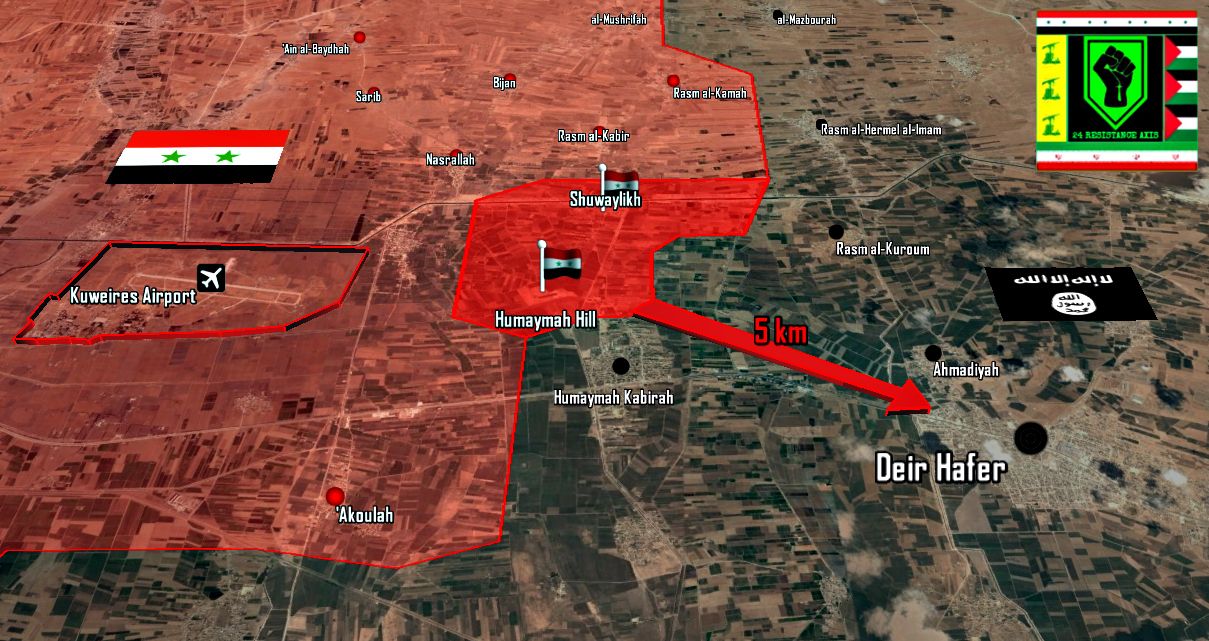 4. Simultaneously, the SAA took the key height West of Deir-Hafer and continues to lead the offensive on a broad front, moving in the direction of the Euphrates. To Deir-Hafer there are about 5 kilometers, though of course the city itself is quite difficult to take, the enemy is also preparing for long-term defense, so expect as amplification of resistance on the approaches to the city and the intensification of the attacks of suicide bombers. But in General, the operation of the SAA to the North and East of Aleppo, are much more clearly and logically than what is done by the Turks at al-Bab. In my opinion, the real war and especially the battle of al-Bab, revealed serious institutional weaknesses of the Turkish army, which in peacetime was not so obvious. This applies both to the training of mechanized units and command structures responsible for operational planning. As a result, for several months, one of the strongest NATO armies can’t defeat a group of militants numbering about 3-3,5 thousand men in al-Bab, with at least a five-fold superiority in manpower, not to mention the overwhelming superiority in artillery, armored vehicles and aircraft. As reasons for the failure of the Turkish army under the al-Bab called the consequences of the purges of senior and middle command staff (which is affected including parts operating in Syria) after a failed coup attempt, as well as “wrecking gulenists” (which is of course unprovable, but it is possible). Of course, we can talk about the traditional underestimation of the Caliphate, but in this case the problem is more in how the operation is conducted, not in the fact that Islamic fanatics are fighting hard. In General, the Turkish army is disappointing.

Video of the last battles in al-Bab.