A night of massive artillery preparations and numerous air strikes began a General offensive in Mosul. The battle promises to be one of the most ambitious in the history of the Iraq war. 8-11 thousand fighters to defend the Caliphate of Mosul and its surrounding villages will be thrown against 34 to 42 thousand people and several hundred units of various equipment (tanks, armored combat vehicles, trucks), more than 130 guns, a few dozen aircraft and attack drones. Among the participants of the attack – the army and the Iraqi security forces, Kurdish Peshmerga, Shia militia of Iraq and US troops, France and Turkey. In addition, the air offensive will support the aircraft of other countries of the American coalition. The obvious problem – until the end of autumn to liberate Mosul, dealing a heavy blow to the political structure of the Caliphate. Under favorable course of the battle, the United States will try to combine the capture of Mosul election, but if the militants will Balk as they did in Ramadi, Fallujah and Manbij, the assault on the city is likely to take 2-3 months, maybe more. The US of course interested in taken over the city had hoisted the flags of the United States, Iraq and the Peshmerga. The flags of Turkey and the Pro-Iranian factions are undesirable. So that the storm will be accompanied by some semblance of a race between the participants, as no one will get the laurels “the winner of the Caliphate.” Of course the storm will not escape comparisons with what is happening in Aleppo, as the storming of Mosul and Aleppo will be run simultaneously.

The offensive will develop from three sides. From the North and East to compress the ring around Mosul will be “Peshmerga”. From the South will attack the Iraqi army, backed by Pro-Iranian groups, as well as the American coalition. From the North-West must act by the Turks.

In the first stage, the United States and To try to disrupt the logistics of the militants in the Mosul area, striking a key supply routes, bridges and equipment of the militants, with the aim to obstruct communication of Mosul with the rest of the territory of the Caliphate in Iraq.

Will continue the strikes on strong points of the Caliphate and the identified warehouses, in order to ensure the nomination of forces storming the outskirts of the city. For these purposes over the city and the positions of the Caliphate for several days, dropped leaflets promising residents a speedy release. In the framework of the plan announced by the Pentagon in January 2016 http://colonelcassad.livejournal.com/2578936.html, The United States and To try to cause an uprising in Mosul to facilitate the assault on the city. After the capture of the city, is the plan to recruit 12,000 policemen to struggle against the terrorist underground and the consequences of the reign of the Caliphate.

The main settlements around Mosul, around which in the coming weeks will be a battle.

Attempt to achieve the surrender of the city by separate negotiations with the militants of the Caliphate failed due to information leakage about such negotiations in Mosul was executed more than 50 people for the attempted coup http://newspile.ru/news/1785262 the Conspirators allegedly wanted to open the front and let the attackers into the city in exchange for a safe exit. The massacre must demonstrate that the Caliphate intends to hold Mosul at any price and force the attackers to pay a heavy price in blood.

The Caliphate as well prepared for the forthcoming battle, pulling additional forces to Mosul, carrying out the mining area and preparing massive suicide attacks that should slow attackers to the city. The city itself is quite well prepared to defend. In addition to the dense residential and industrial development, in it, dig a lot of underground utilities, equipped warehouses with ammunition. Today, in the framework of preventive measures, “black” began to set fire to the pits with oil to hamper the work of air and artillery assault.The loyalty of the population support the mass executions and public executions, as well as Intrusive propaganda in the spirit of Goebbels after the fall of Berlin. Of course, against the onset, we can expect mass killings of civilians in Iraq.

A suicide bomber blew himself up in Baghdad.

Yesterday in the center of Baghdad, a suicide bomber killed 32 people. We can confidently say that these attacks will be many more, although hard to change the strategic position of the Caliphate, they are unlikely. 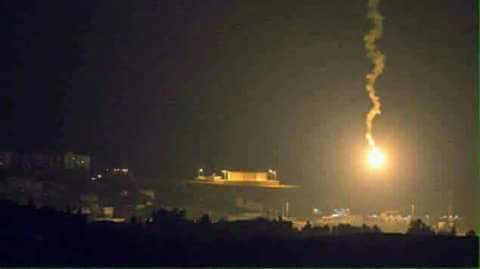 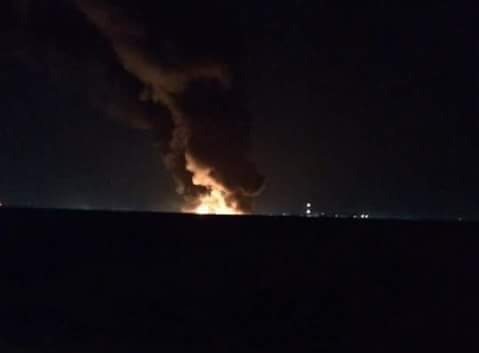 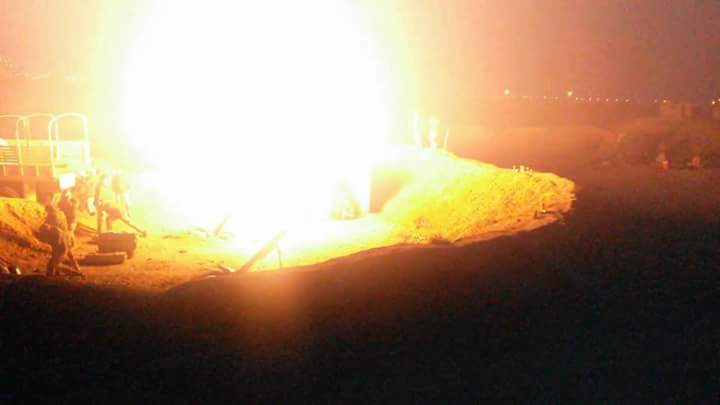 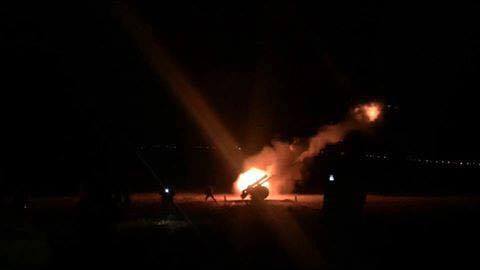 Below, photos of the preparation for the offensive on Mosul. 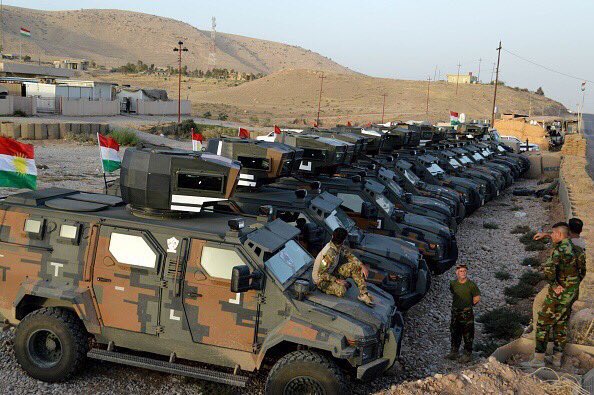 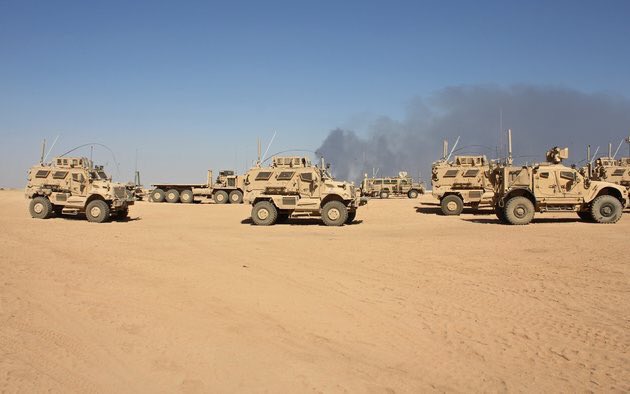 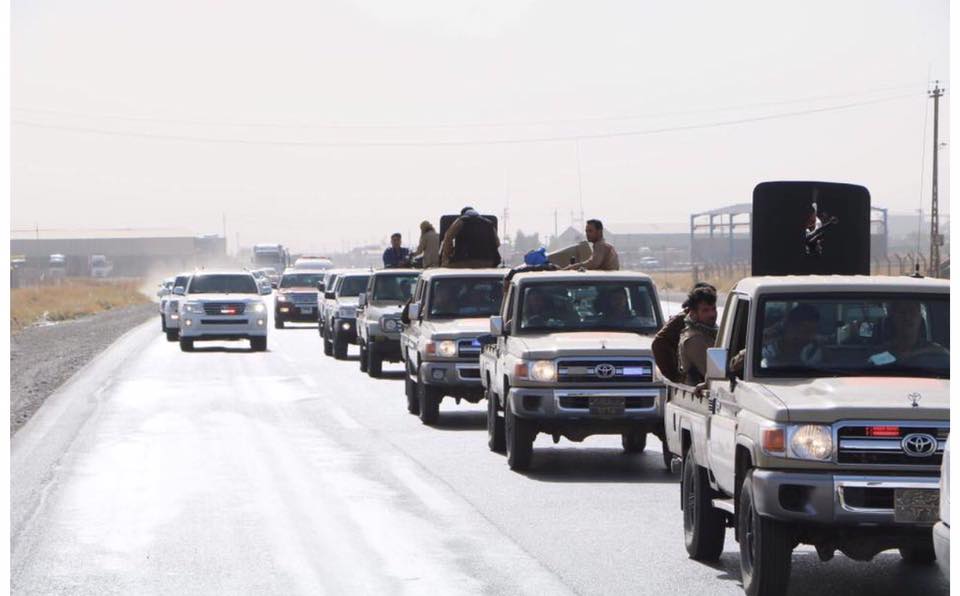 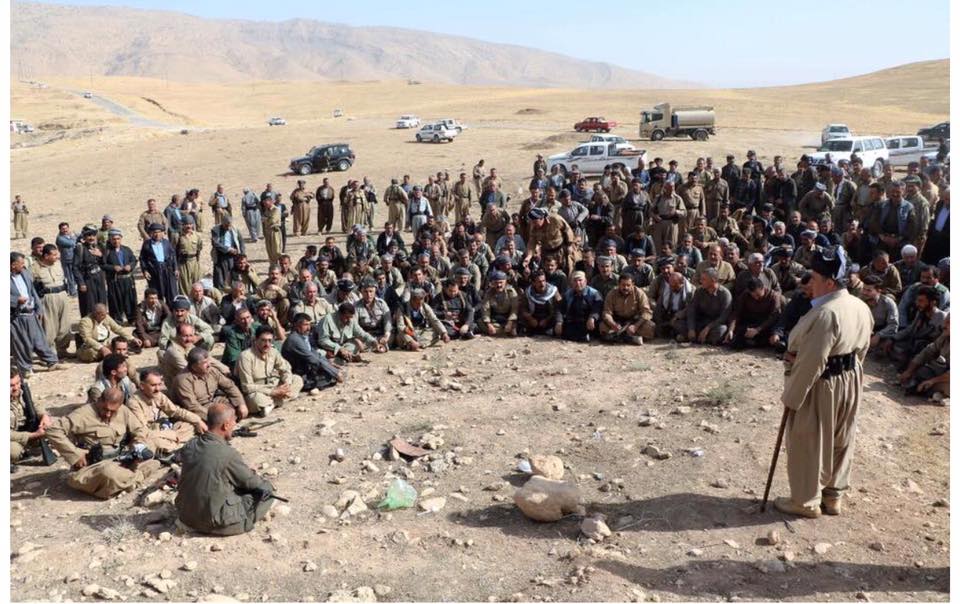 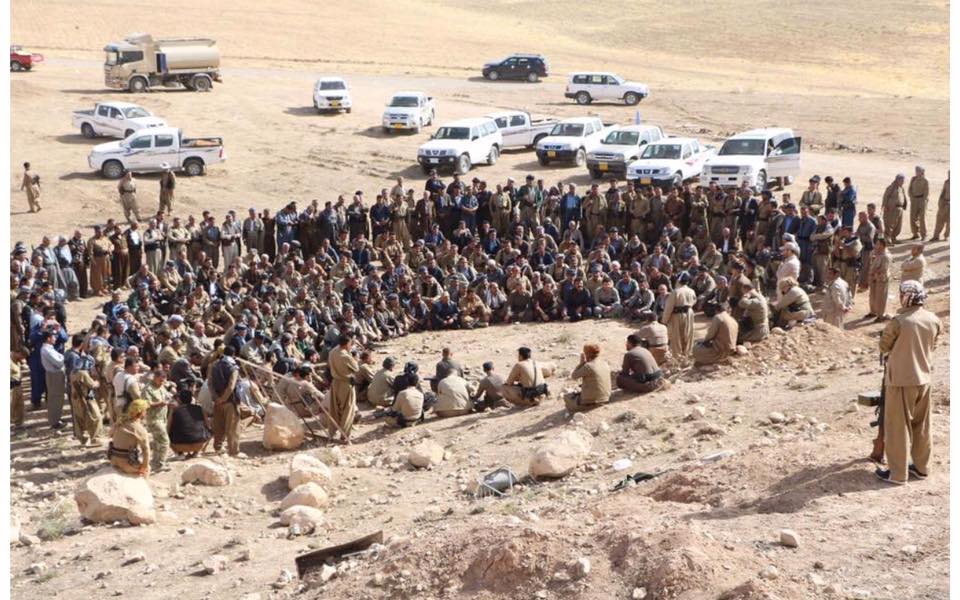 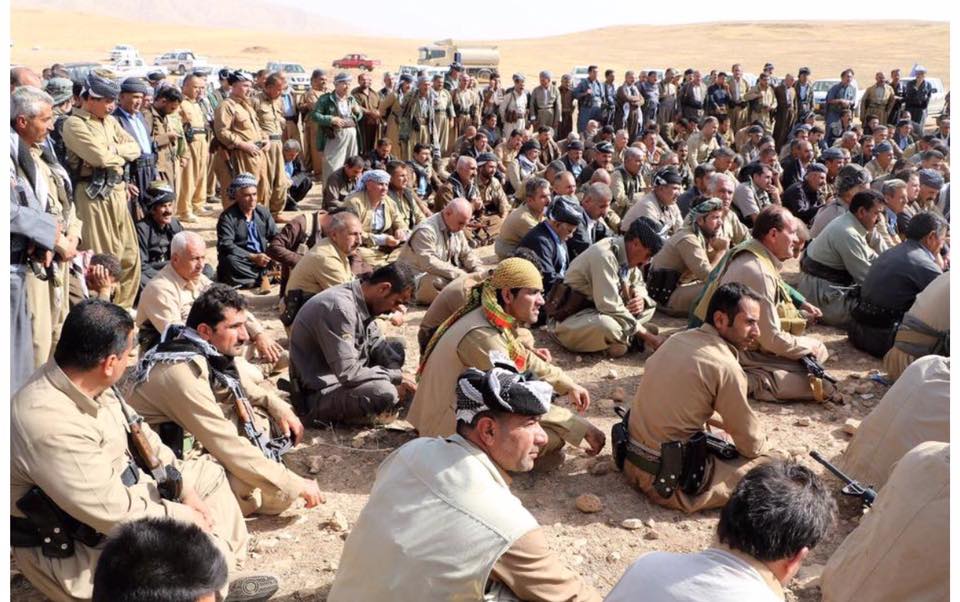 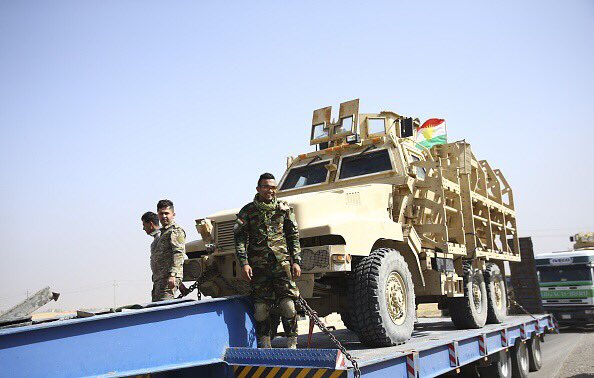 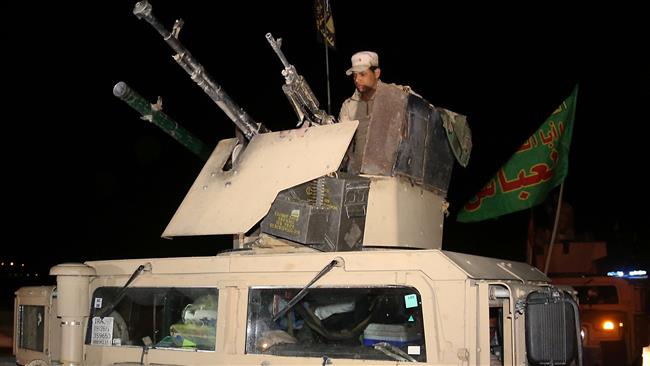 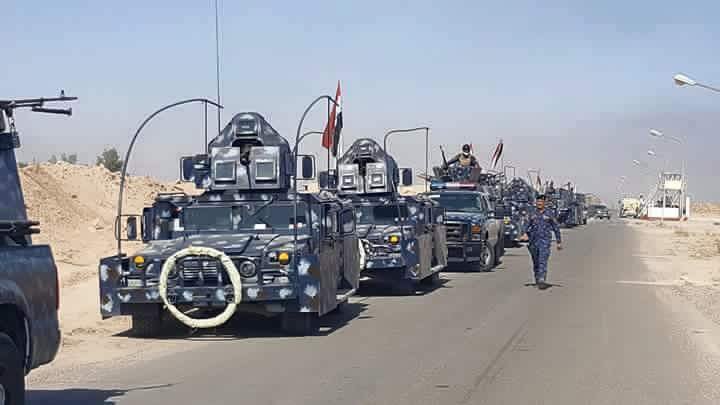 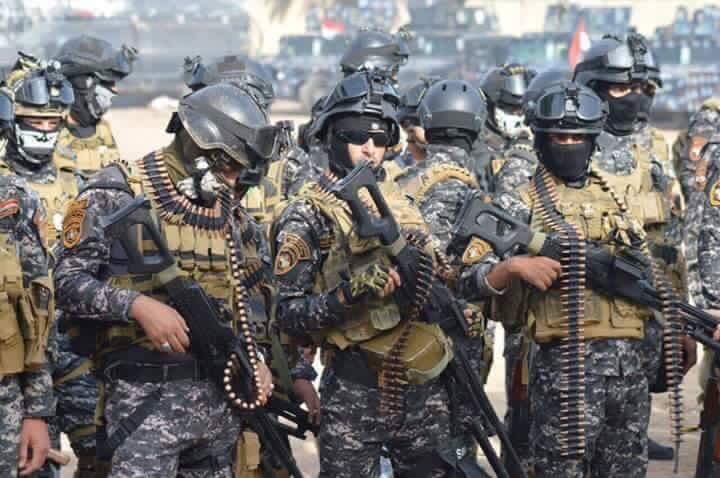 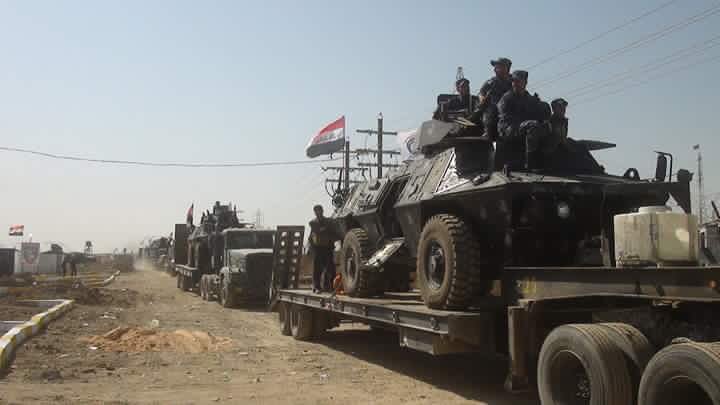 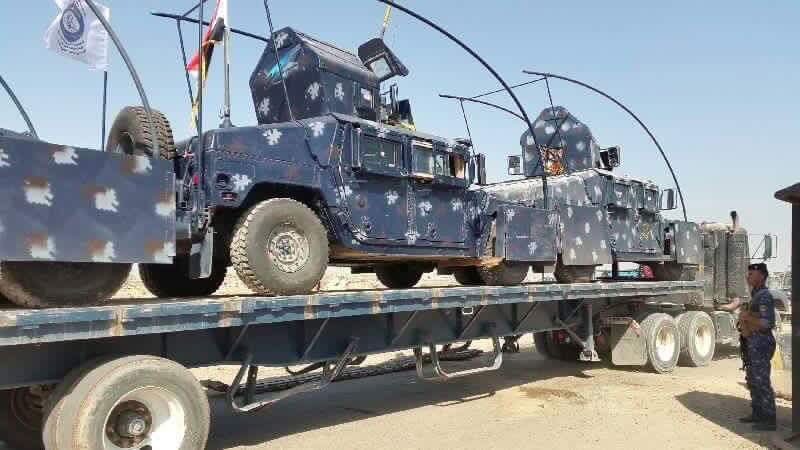 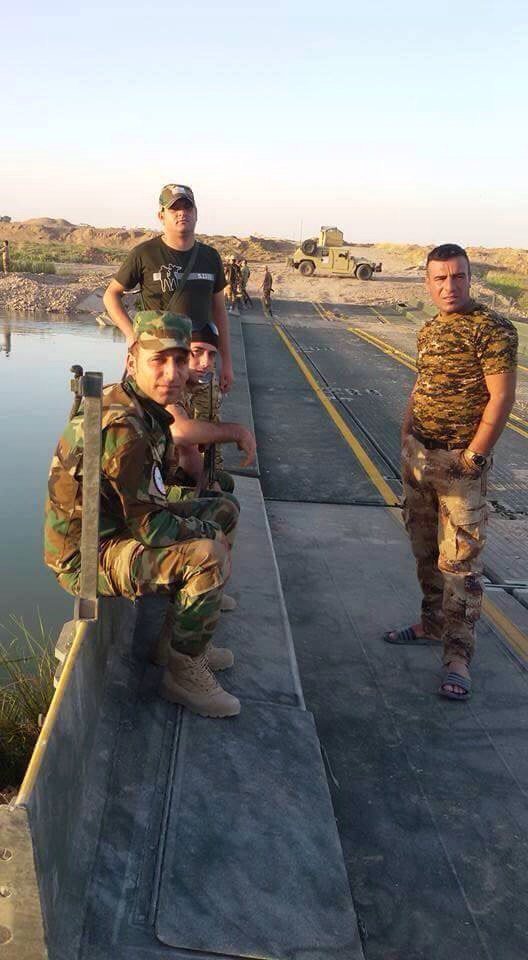 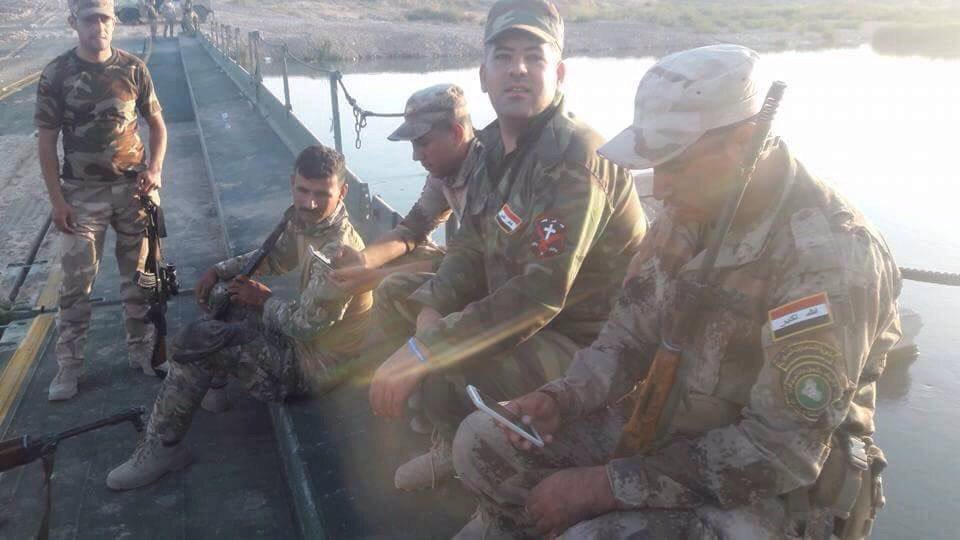 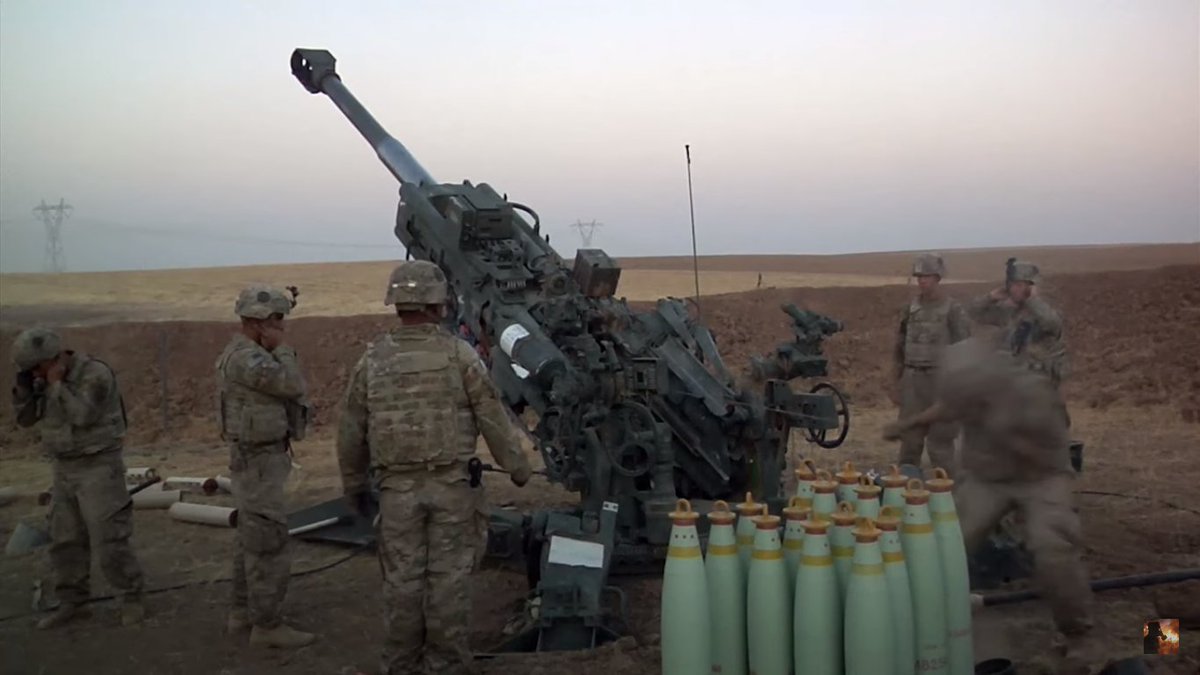 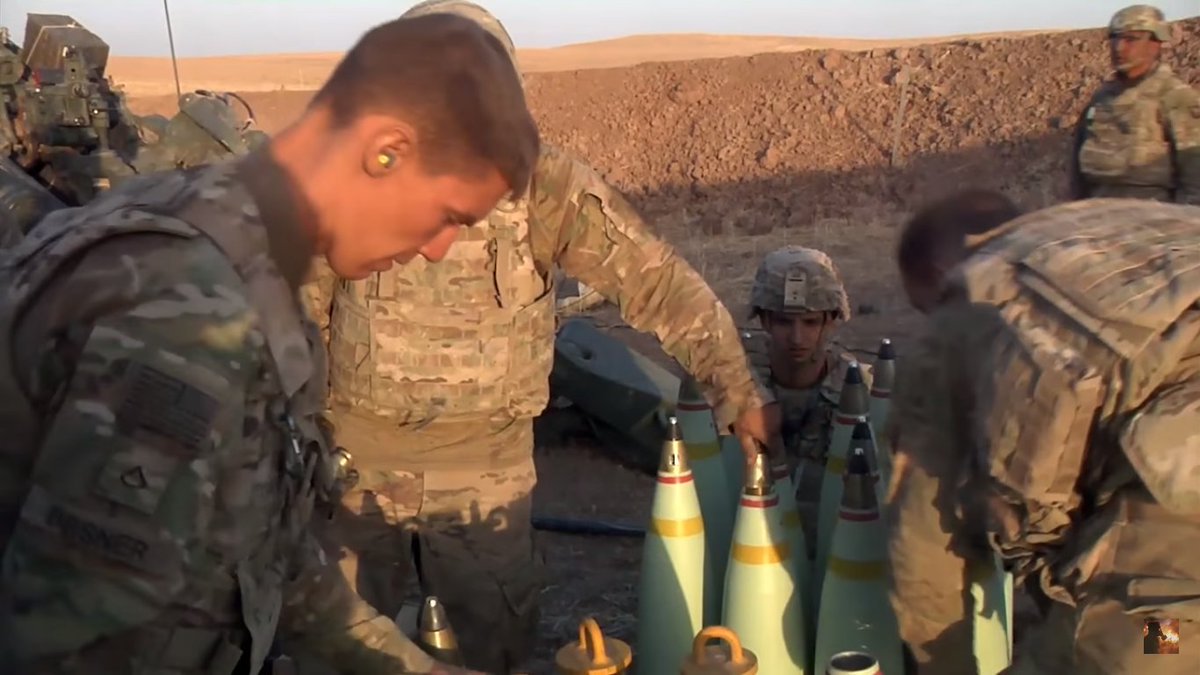