Today the advanced parts of the SAA advancing from the area of Ithriya joined forces with the advancing of Rusafa and thus closed the ring of encirclement of militants to the North from highway Ithriya-Rusafa. The name “Khanaser Cauldron” is rather conditional, since part of the militants from the area had retreated to the South, and the rest will continue to fight a hilly area in the northwestern part of the boiler. However, the incident can have important operational implications.

1. Now the militants will not be able to accumulate forces to the East of the highway Khanaser-Aleppo and from there make raids on one of the key logistical thoroughfares of the SAA in the region. Thus, removed one of the problems which has long plagued the Syrian army. I think you yourself can easily recall panic attacks times the raids of the “black” on the road in 2015-2016 and hysteria in the media “is surrounded by Assad”, “Assad’s time to leave Aleppo”, “Aleppo has turned into a big pot for Assad”. He laughs best, who makes the boiler last.

2. The direct road from Ithriya to Reshape is a big opportunity for the offensive operations of the SAA in Raqqa province. Once the road will be provided from the North and South, and the boiler to the North of it will be eliminated, this road will accumulate in the area of Rusafa enough forces to continue the offensive into the territory, which still controls the Caliphate.

3. ASA quite reasonably secures the rear, and this is due to stop the offensive in the area of Rusafa where SAA is more preferred positions for further advance, rather than SDF. Of course, you can try to step further with unsecured flanks and rear, but that would be unnecessary gamble. The experience of the defeat in Tabqa was obviously taken into consideration and on such adventures are now extremely reluctant.

In General, you can expect that in the near future of the territories controlled by the Caliphate in the province of Aleppo will fall, and the army will start to become more active liberation of the South and Central areas of the province of Raqqa.

This favors as the ratio of the forces and the heavy losses of the Caliphate in the battles of recent months that still did not allow him to form a complete front, which was broken in Deir-Hafer and the Giro, so still not fully recovered. It is also more than ample evidence of the approaching end of the Caliphate. In 2016, even suffering defeat, the Caliphate usually maintained the relative integrity of the front at the expense of moving reserves and active counterattack. In the middle of 2017 to do it is becoming increasingly difficult, and often impossible. 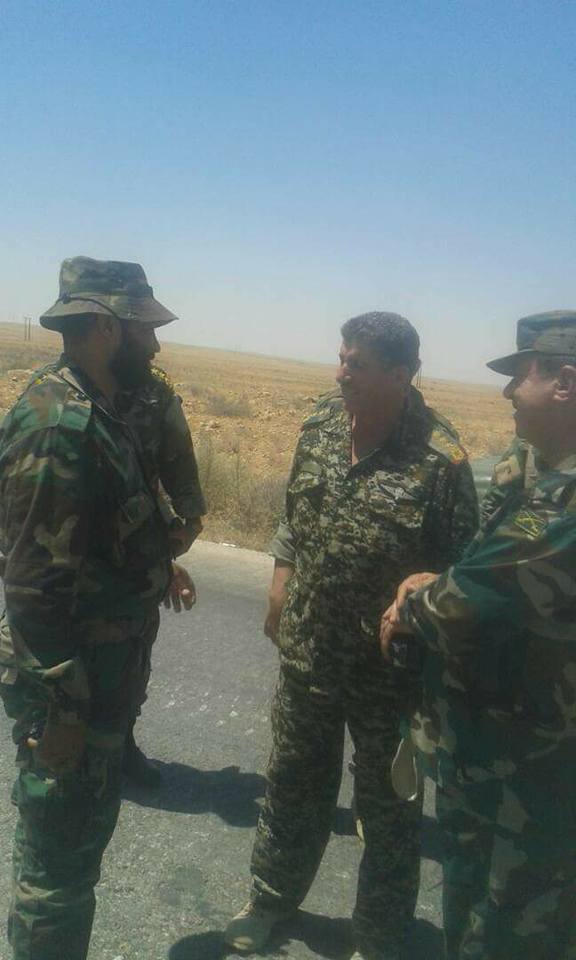 Meeting on the road Ithriya-Rusafa. 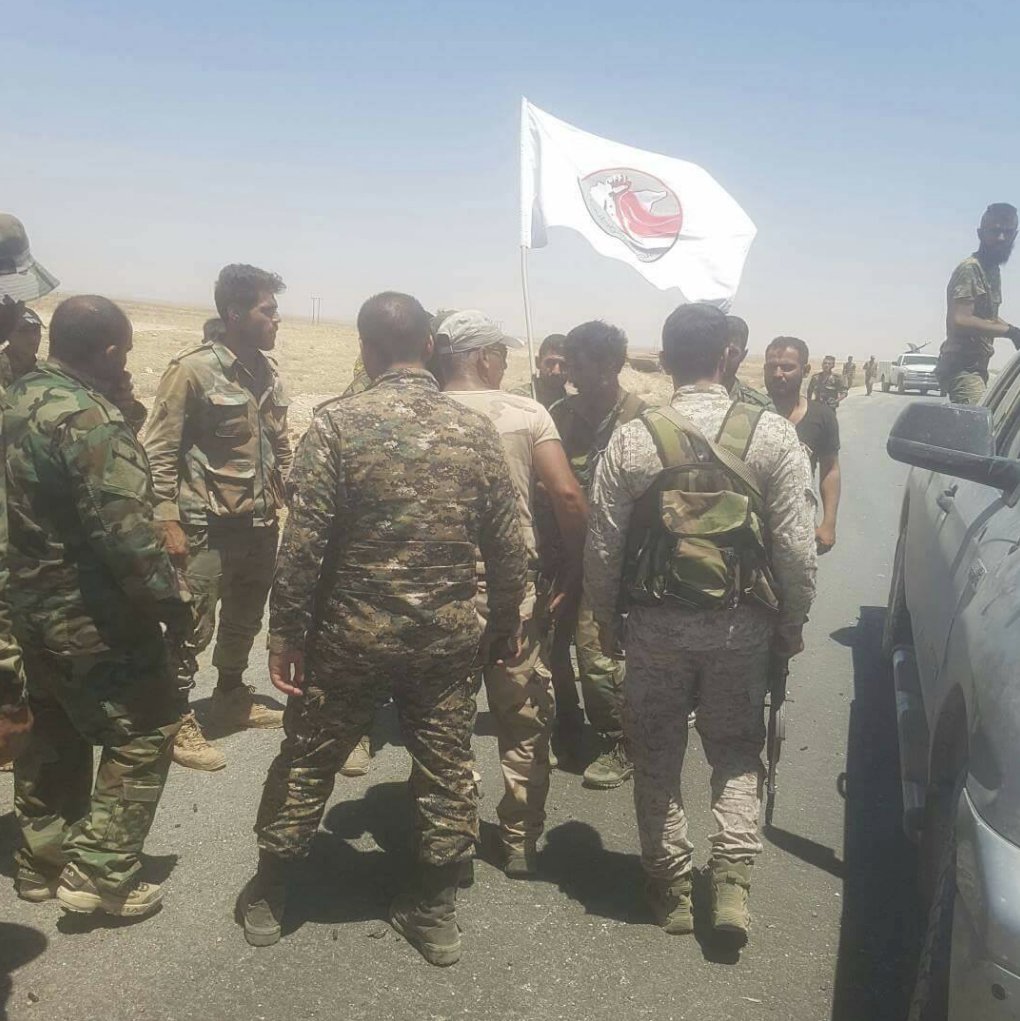 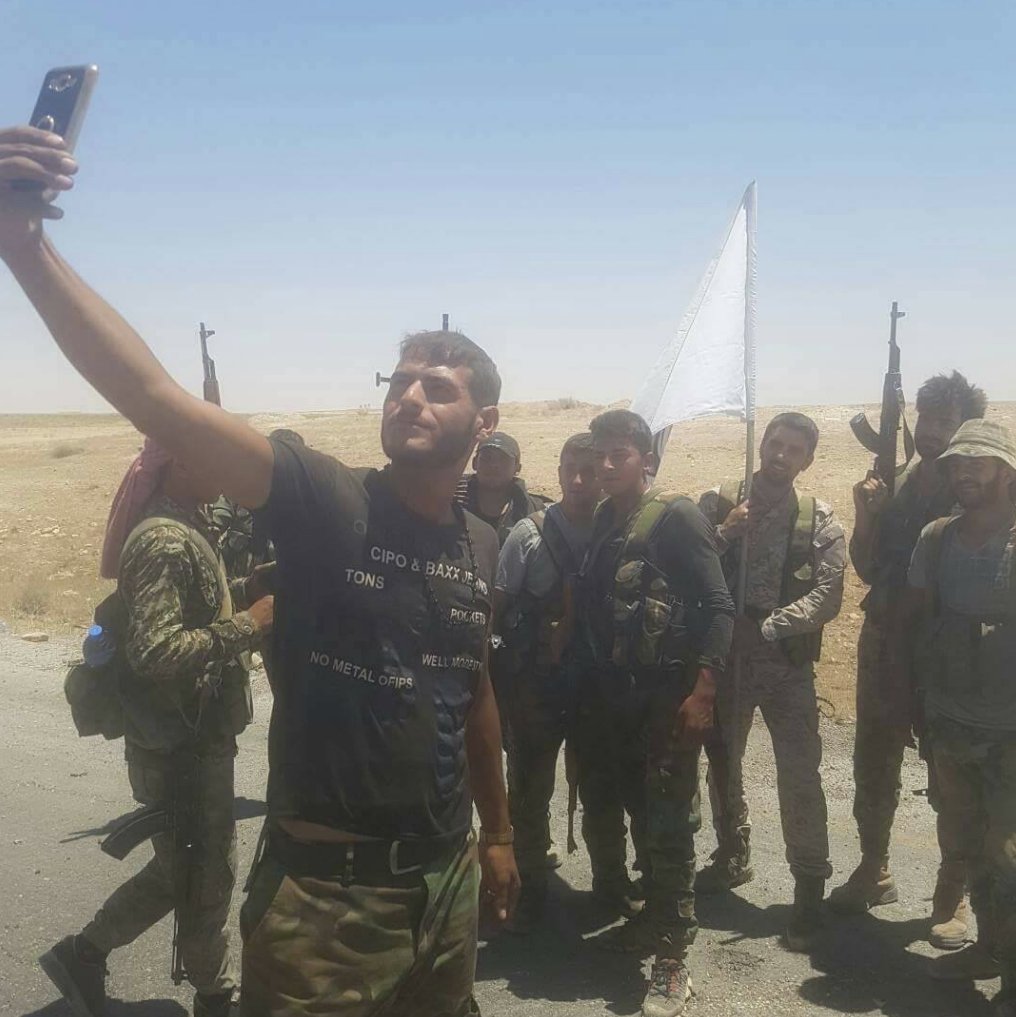