Briefly about the statements about the complete liberation of Mosul.

1. As usual, the Iraqis are in a hurry, and after them in a hurry is a variety of media. The lesson of the ruins of the mosque Al-Nuri and “Hunchback minaret” announced “the capture of Mosul”, although in fact the militants control about a third of the old city, continuing to resist. This information proactively is not new to the Iraq war – about also announced the capture of Ramadi, and then another month trimmed militants.

2. However, it is understandable why the Iraqis are ready to share the joy. For them, the capture of Mosul is the end of a long blood test and the hard-won victory, which has long been waiting for the exhausted people of Iraq. The lesson of the ruins of the mosque of al-Nuri is a very symbolic moment for the war against the Caliphate in Iraq – the Iraqi army came to the place where the Caliphate as a state. And now, she is actively involved in its liquidation.It is quite obvious that they really want to declare victory, so are more in a hurry, although the final outcome of the battle has long been obvious – the tenacity of fighters only prolonged the resistance, but couldn’t change the determined outcome.

3. In this rush there is a propaganda element – Iraq propaganda trying to convince the remaining militants, with the loss of the mosque Al-Nuri, the resistance is pointless and it’s all over, using the capture of the ruins of the mosque as a demoralizing factor. Perhaps part of the militants and it will make an impression, but obviously fanatics will fight to the end.

Symbolic “removal of the body” – 3 years organili in Mosul, it is time to know and honor. 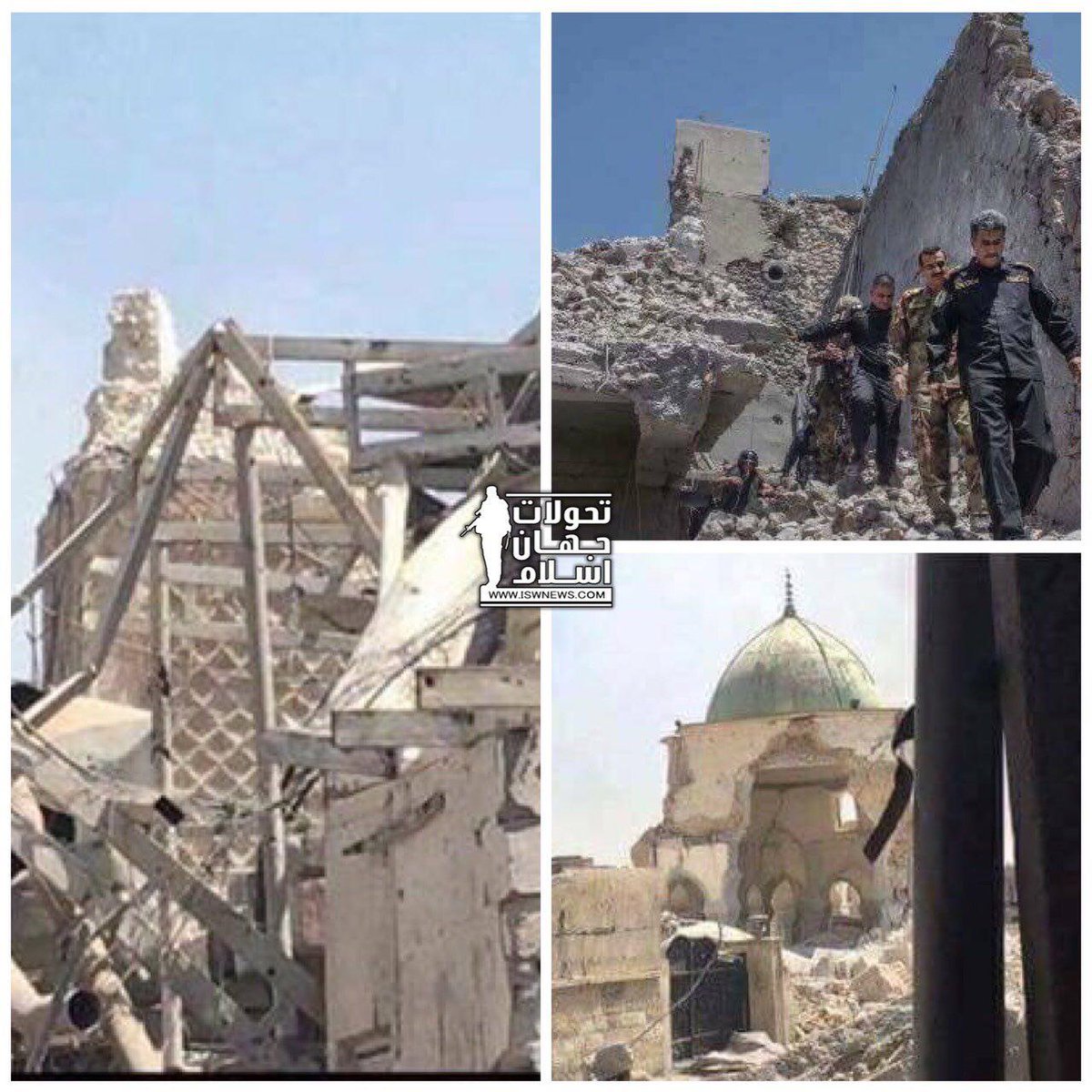 Ruins of the mosque, where he was declared Caliphate. Now there came the Iraqi army. 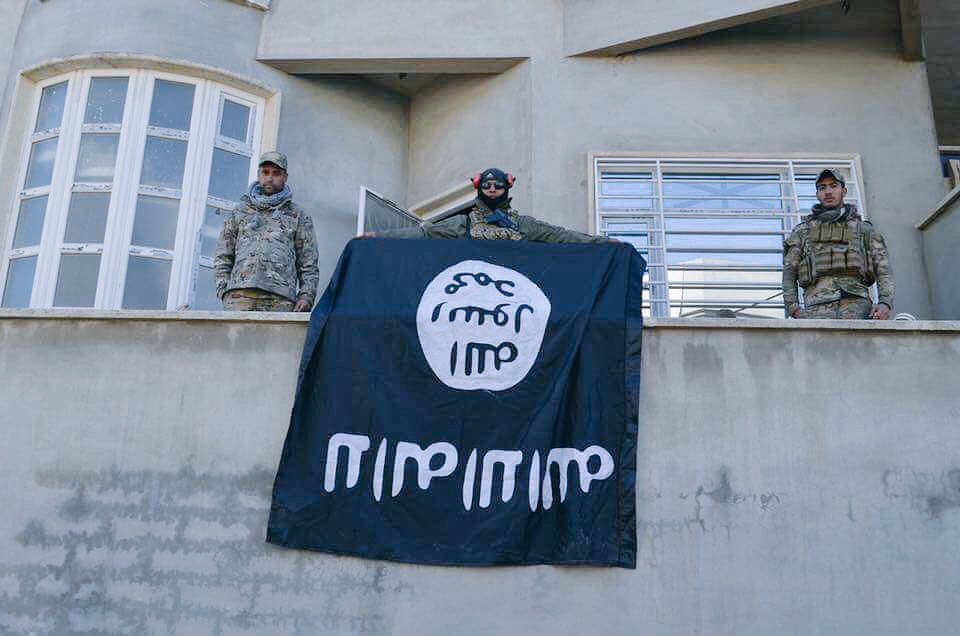 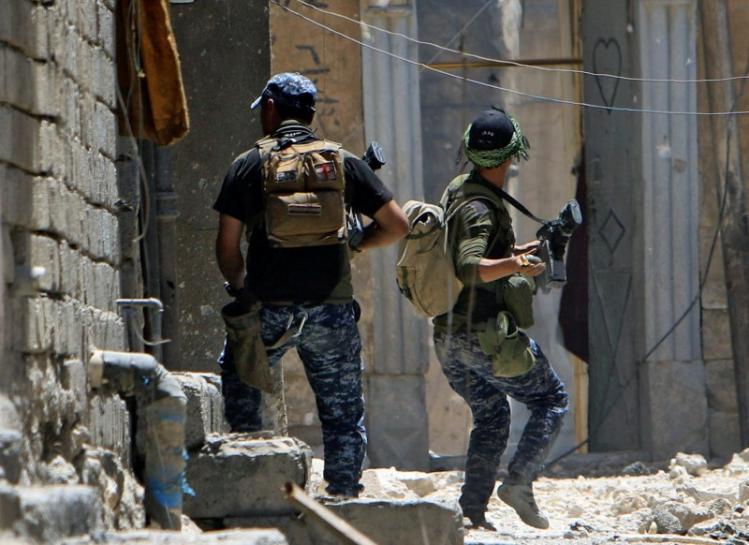 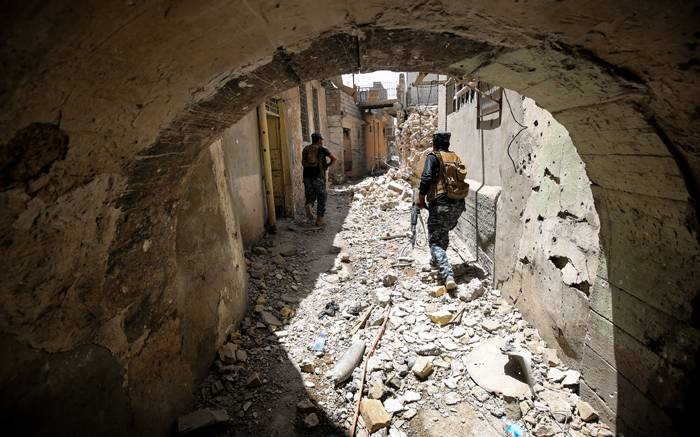 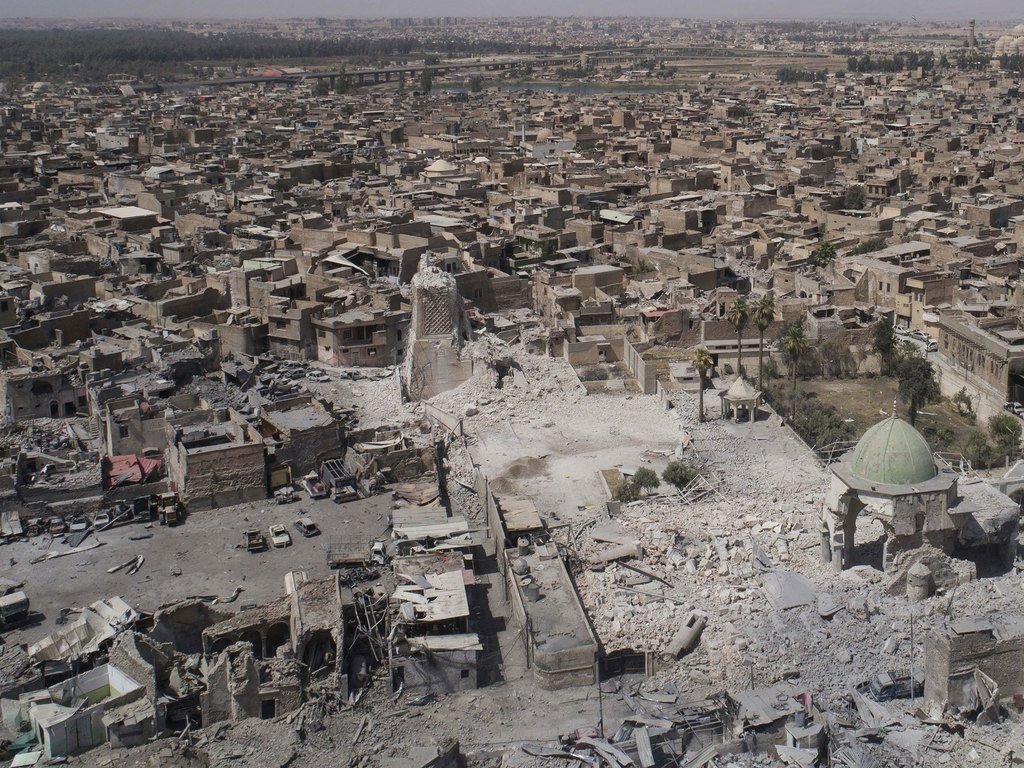 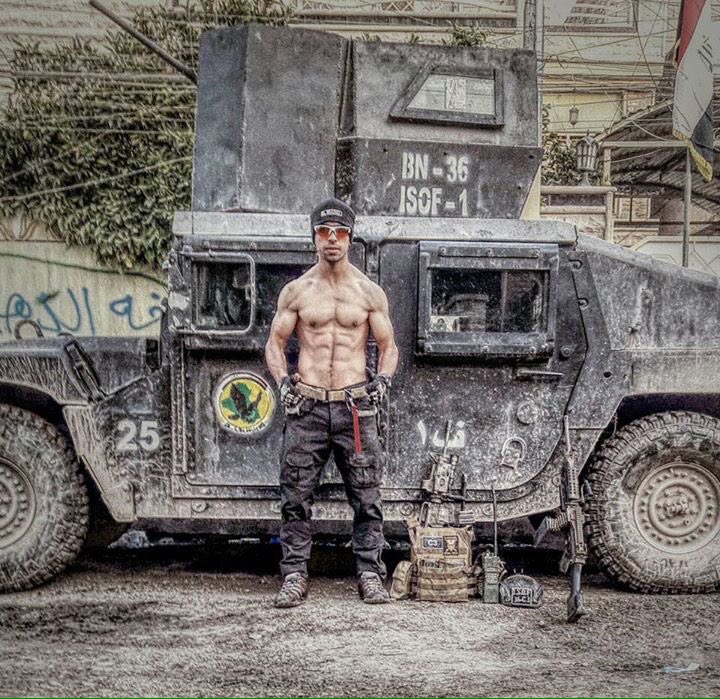 The man in the photo here and below, shut himself comrades, having to push them away and taking the explosion of a suicide bomber in one of the houses of Mosul. 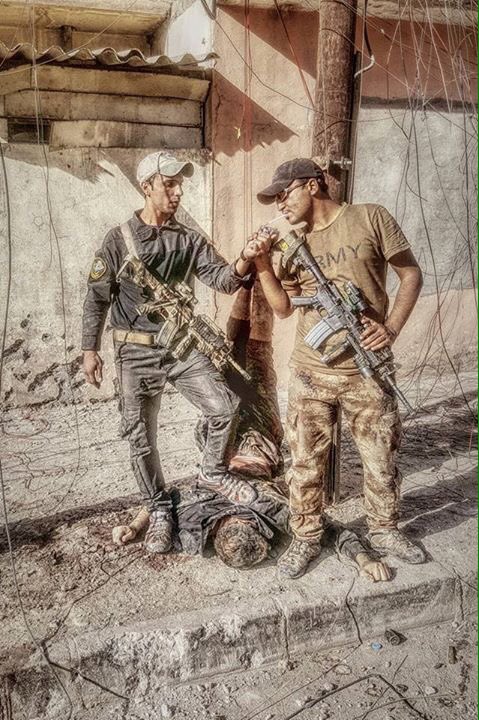 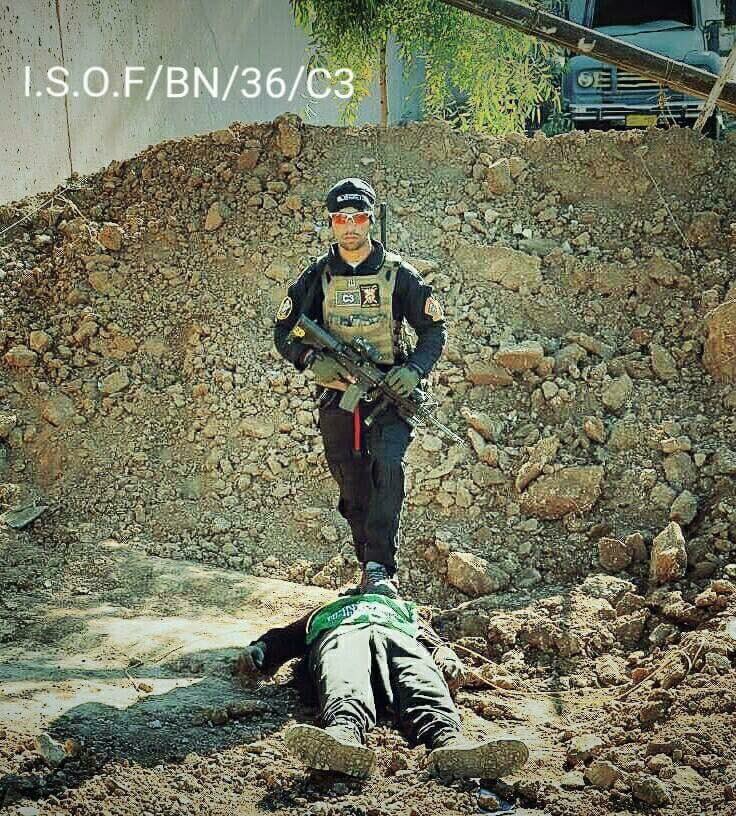 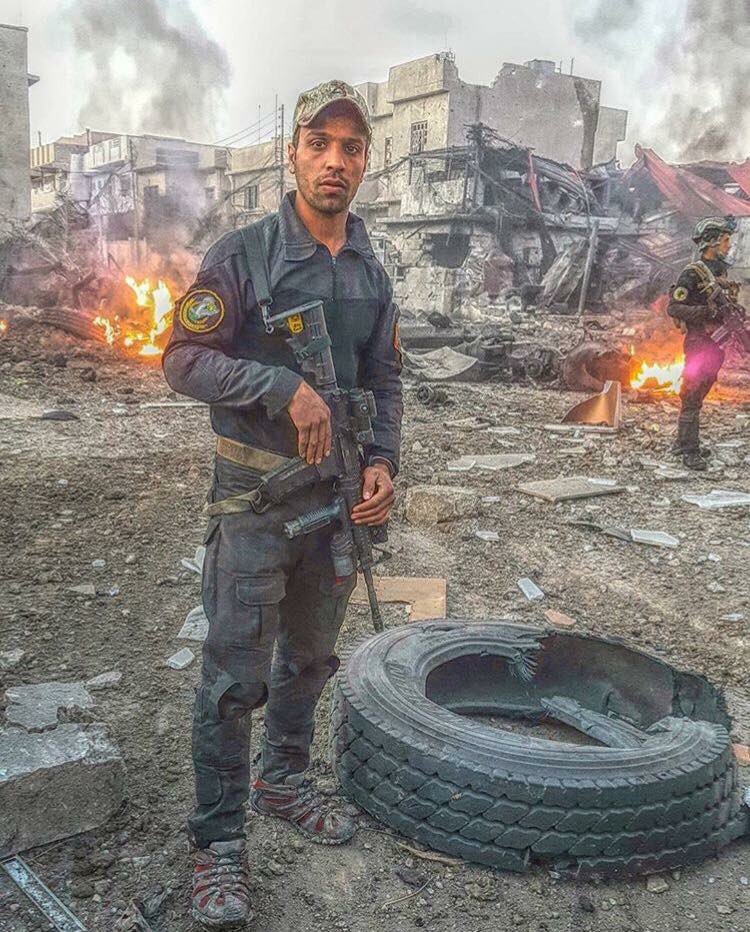 In General, talking about the end of the assault on Mosul is still too early, the Iraqis have yet to finish their work in the old town, then you can bring the final outcome of a longstanding battle.