Technically today was the opening of the bridge from Iraq to Syria. The Iraqi army took over the border areas with Iraq, including to the South-East of Al-TANF and actually provided a direct contact with Iranian “proxy” on the Syrian side. 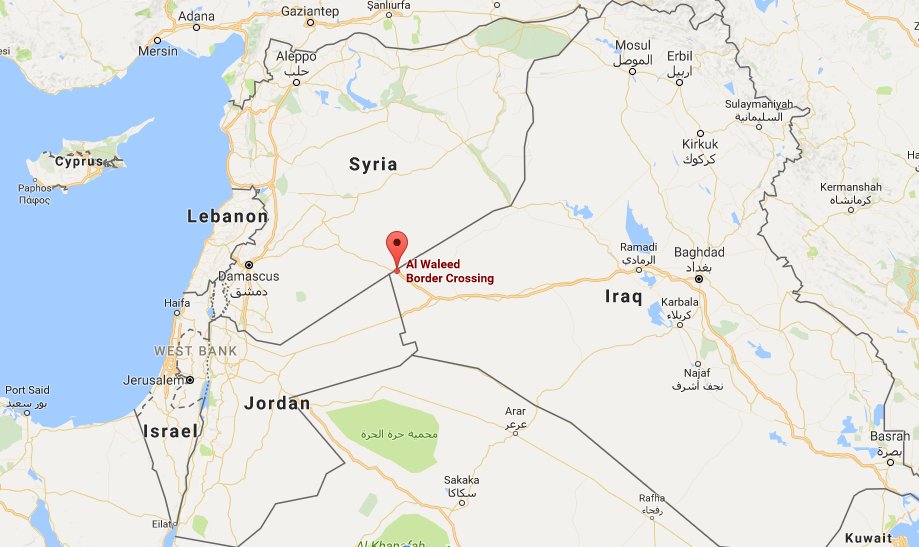 The military border troops of Iraq liberated from the militants of the terrorist group “Islamic state” transition al-Waleed on the border with Syria, and part of the boundary line in the area, reports RIA “Novosti”.

Earlier it was reported that the Syrian military were district At-TANF and cleared the border with Iraq from ISIS.

PS. What this means in practice:

1. Now of course not yet a full-fledged routes for the transfer of troops and weapons from Iraq to Syria, but it’s a matter of time. Plus the area was liberated by the Iraqi army, not “Hard-SHAABI”, but it is unlikely Iraq will be to put the block for the transfer of resources to Iran through the territory. The current configuration allows the front without any interference to shift additional forces of infantry with light armored vehicles in Suweida and then use these forces to attack the Al-TANF and Abu Kemal.

2. Dramatically increases the role of Iran in Central and southern Syria due to the possibility to deploy manpower, equipment and weapons from Iraq, Iran gets the opportunity optionally to increase its military participation in certain sectors of the front.

3. Connection of Syria and Iraq, will accelerate the liberation of the border areas and, accordingly, will bring the defeat of the army and quasi-state structures of the Caliphate.

Overall, we are witnessing the triumph of the Iranian strategy and, accordingly, defeat U.S. strategy. But this is not the end. As writes the American press, the hawks in the Pentagon require the Secretary of defense to intensify operations in southern Syria against Iran, and if necessary to attack the Iranian “proxies” in order to cut the new bridge. Foreign Policy reports that Mathis doesn’t want to follow the hawks, because an attack on Iran will have unpredictable consequences and jeopardize the lives of American soldiers. In fact, the debate on this subject, demonstrates that the appropriate scenarios for the development of the US southern-Syria strategy the US are gone. All that is left are extremely hard measures, which are double-edged in nature. An important role will play the position of Israel, for which the creation of a Shia Crescent from Iran to Palestine, is extremely worrying. It is not excluded that the Israeli lobby in the US will push Republicans toward a more aggressive policy against Iran.