The crisis around Marawi in the Philippines continues to develop, where militants of the Caliphate launched a massive attempt to move from pre-territorial control to the open construction of the Islamic State in the territory of the Philippines on the designs of Libya, Egypt, and Afghanistan. Accumulating power in the jungle and mountains (under arms from the militants, according to different estimates is from 900 to 2,200) some of which are concentrated in the district of Marawi, and part of the adjacent territories and Islands.

The seizure and retention of the city, is not only a way to Express themselves, but also the creation of a center of attraction for Islamic fundamentalists across the region, with the prospect of becoming Marawi in Philippine capital region, with further expansion on the territory of Mindanao and other parts of the Philippines and other countries in the region.

It is quite clear that the army is committed as soon as possible to suppress organized resistance to not allow the militants to become stronger and gain strength. Fighting in the city and in the surrounding area go with varying degrees of success. Both sides suffer significant losses (of a few dozen people killed), although the army due to the presence of armored vehicles and aircraft, takes the initiative. On the territory of Maguindanao under martial law, Duterte urgently after returning from Moscow, direct to the island with additional troops.

This story shows that even the complete defeat of the quasi-state structures of the Caliphate in Syria and Iraq, is unlikely to lead to the disappearance of the IG-like motions, as for this “franchise”, you can organize Vilayat on the territories of different countries through domestic resources, but with the familiar “black” filling. 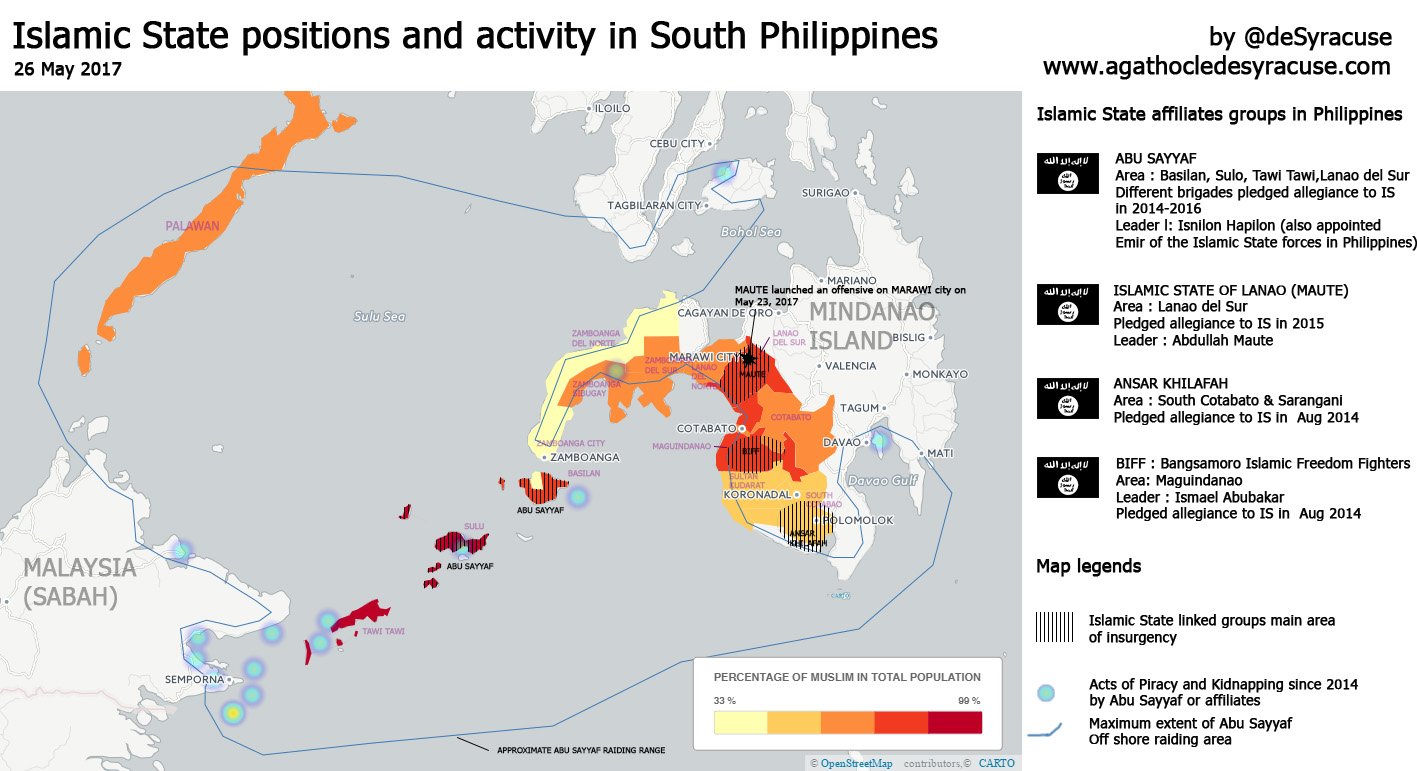 The map of potential deployment of the Philippine province of the Caliphate.

The city was captured. May 23. 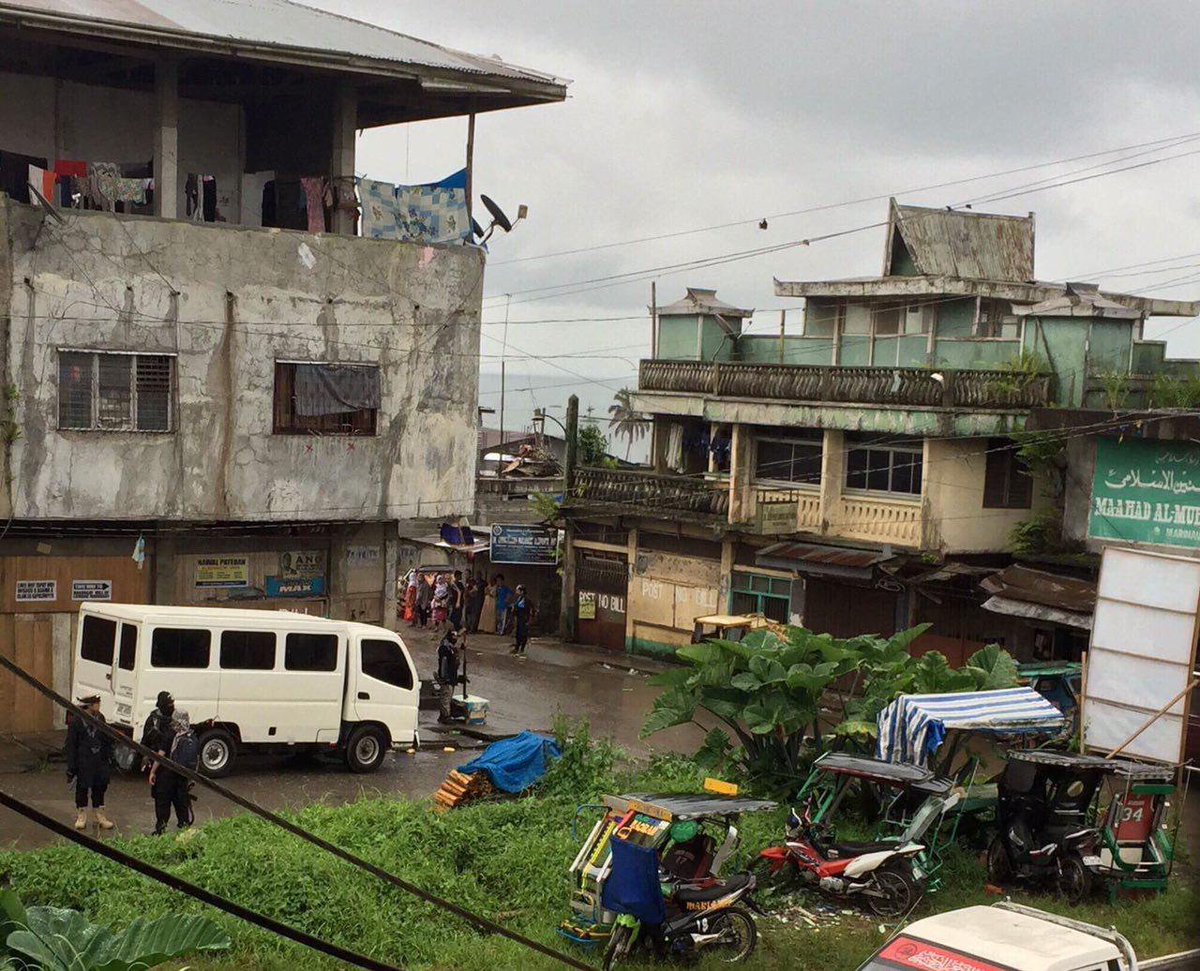 In the occupied part Marawi. 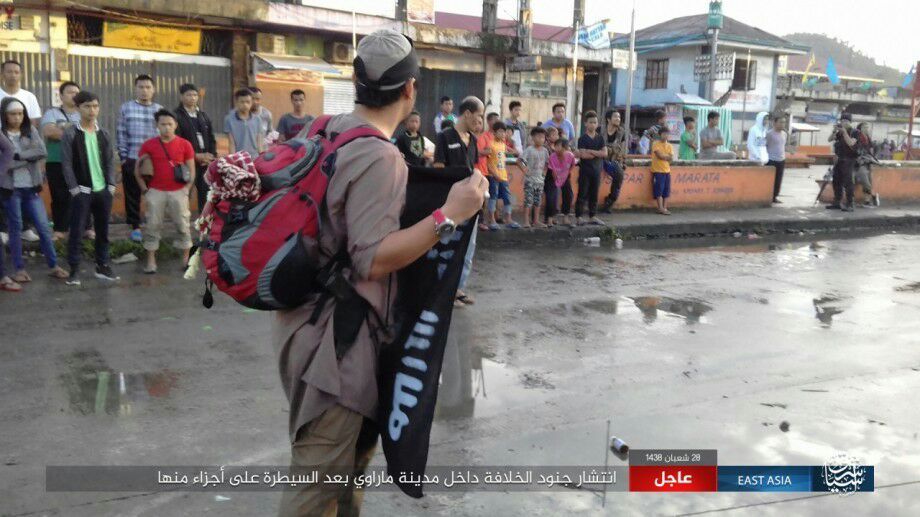 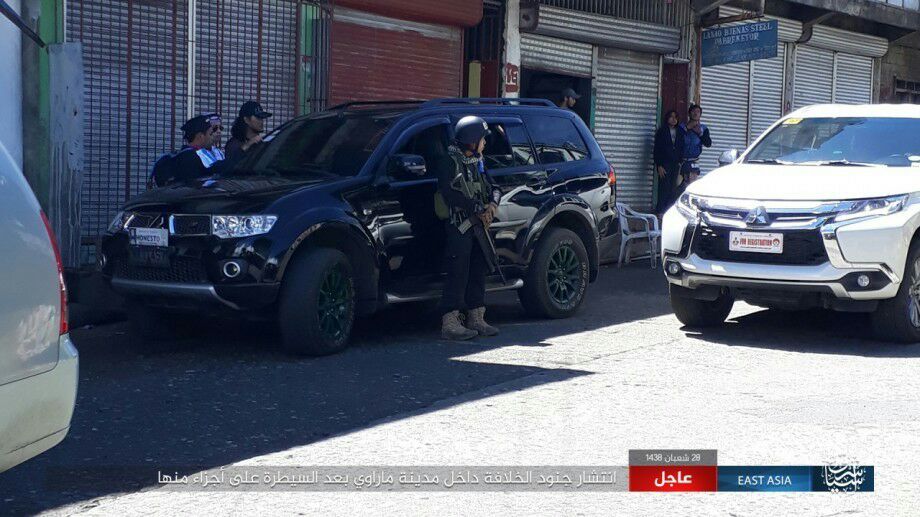 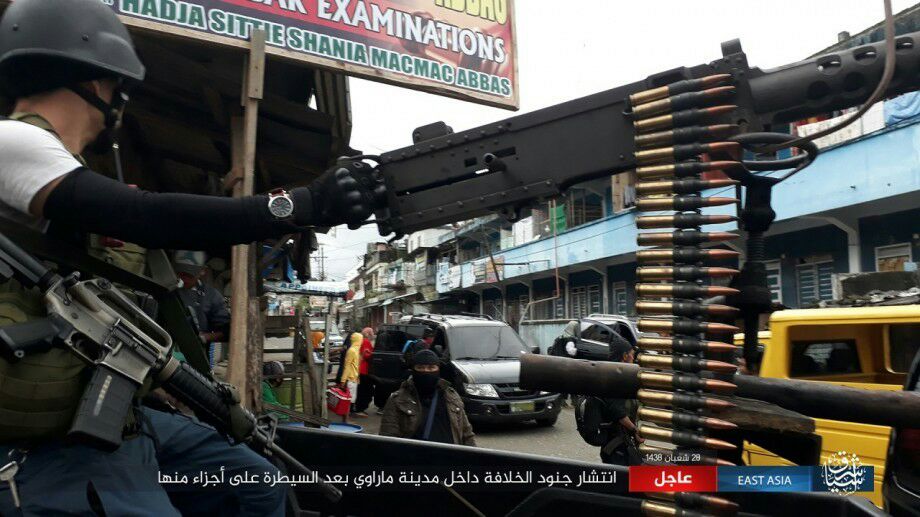 2 responses to “The crisis in Mindanao | Colonel Cassad”