May definitely continues to make a good news from the Syrian front. Yesterday was liberated airbase Jirah http://colonelcassad.livejournal.com/3414801.html. Today, the SAA took the district Qaboun in Damascus after extremely bloody, multi-week battles. In recent weeks, the position of the rebels became absolutely unbearable, so they were forced to agree to a standard scheme, with the export of those surviving to Idlib. Thus another enclave in the heart of Damascus abolished, and Assad continuing to adhere to “national reconciliation strategy”, continues busily to expand the controlled territory.

To better understand the meaning of what happened, that’s like fighting in Qaboun 3 years ago:

Just enough successfully develop operations to the East and North-East of Palmyra, as well as in Eastern HOMS.

And the Iranians are moving toward the border with Iraq, but there still runs the risk of fall in the desert war in small groups. 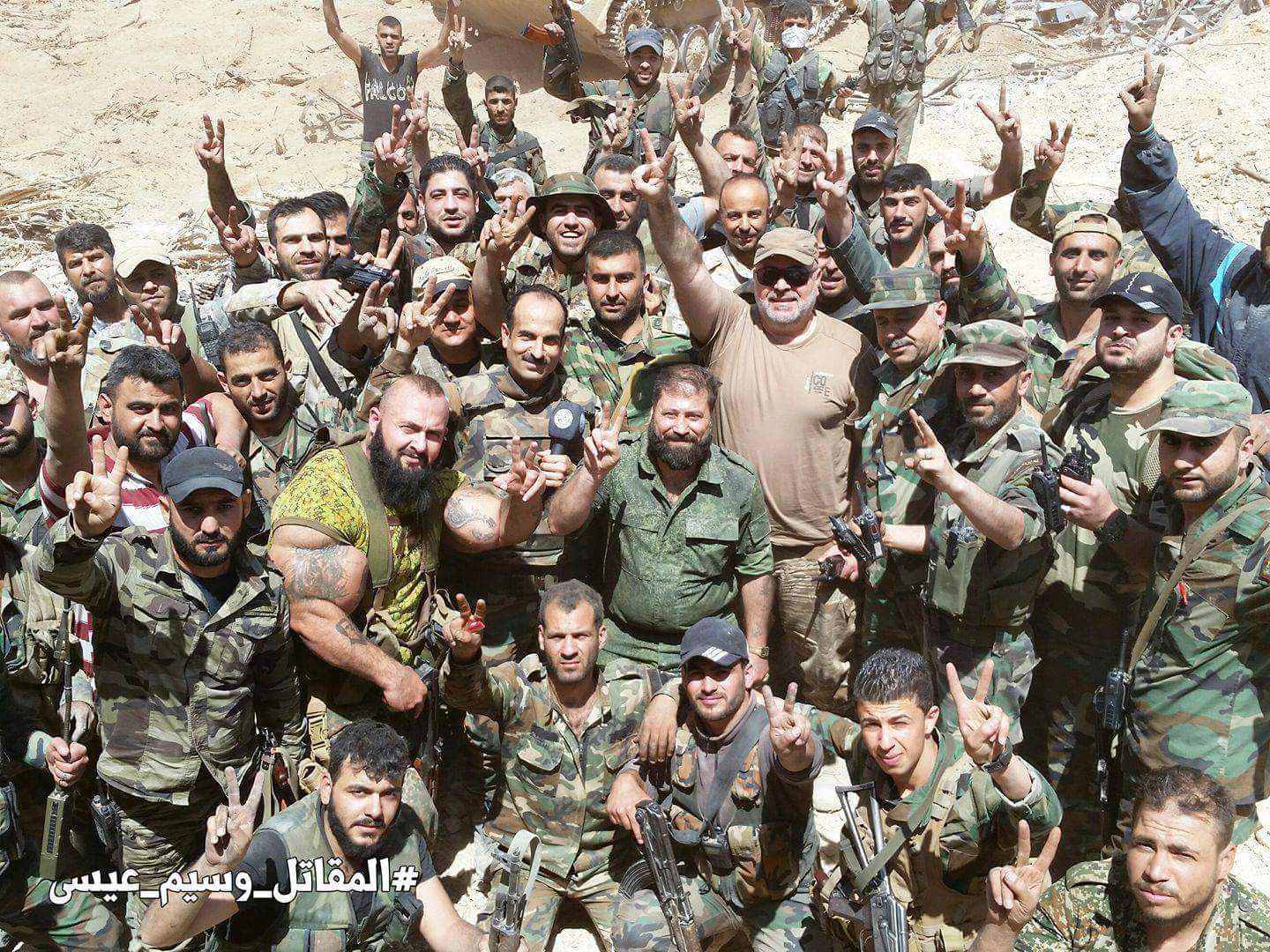 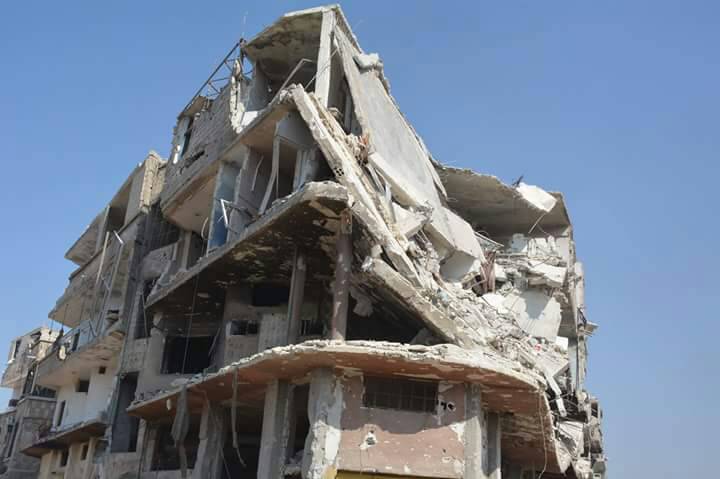 The export of militants. 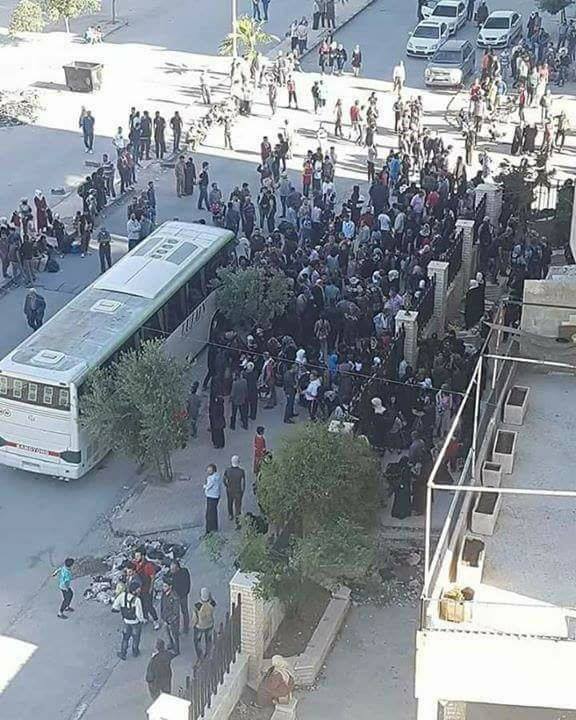 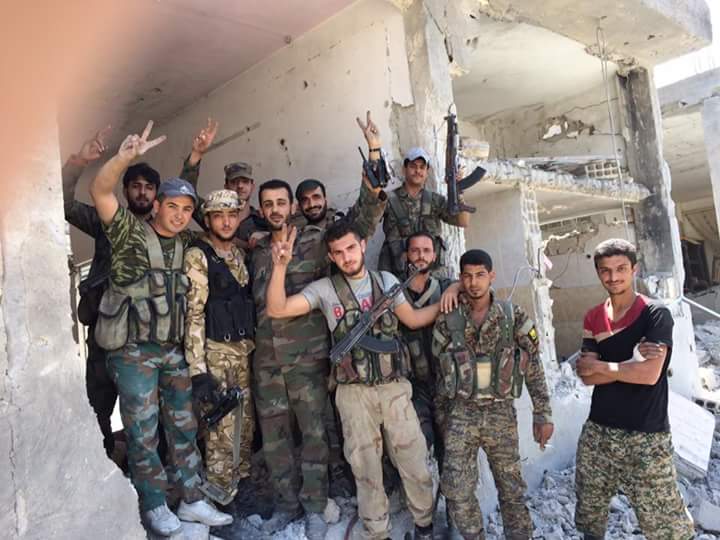 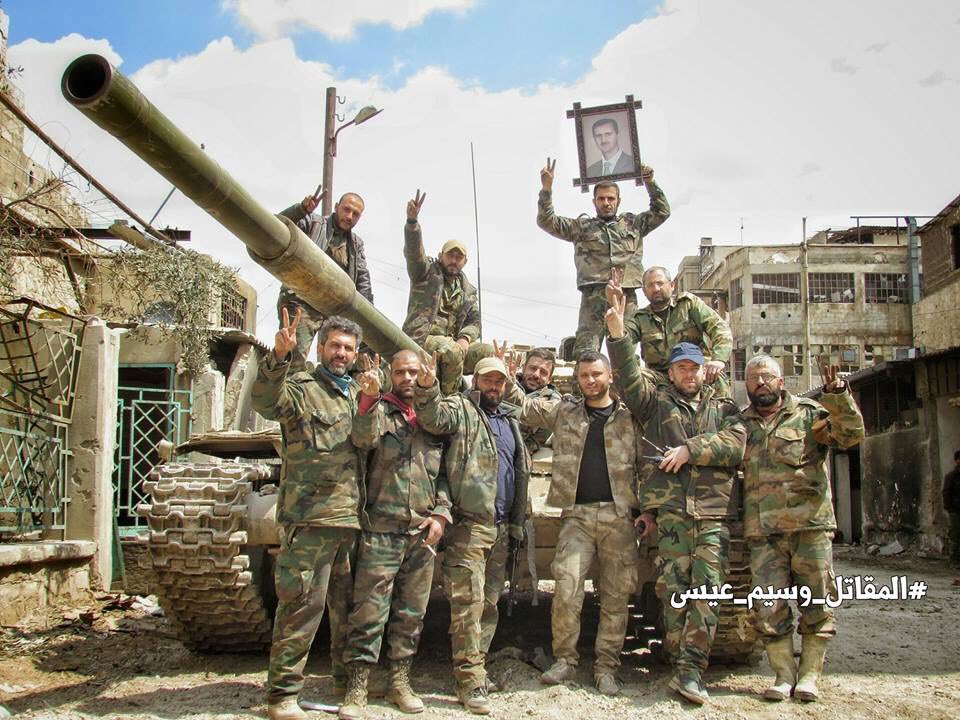 “Assad must go”. “The Assad regime is doomed”. Well, you understand…