SAA has completely liberated the district of Jirah air base, located between Deir Hafer and Euphrates. The base was controlled by government forces and then rebels, first “green”, and then the Caliphate.

But yesterday came to her turn. On the approaches to the base of the SAA came out a few weeks ago, but first the stubborn resistance of the militants, and then the need to transfer part of the forces in Northern Hama, has postponed the issue with the airbase later.

But after signing the agreement in Astana, the opportunity to refocus the missile base East of Deir-Hafer and complete the release operation of the air base. Final battle was not easy – the militants actively used suicide bombers and mobile anti-tank group (SAA lost a few armored vehicles), but eventually the enemy’s resistance was broken.

This map reflects the Russian-Syrian bloc covering Manbij from the Turks. American North-West and North of Manbij why not indicate, though, the units the 75th Ranger regiment that are still in the area of Manbij.

With her line of advance, the SAA opens the road along the southern Bank of the Euphrates to the administrative borders of Raqqa province and subsequent advance to the American foothold in the area of Tabqa. Promotion in the South, should eventually be completely safe from attacks of militants of the route Khanasser-Aleppo.

In General, liberating Jirah is a significant operational success, which creates favorable prerequisites for the development of offensive operations to the East of Aleppo, where using the fact that the Caliphate will be to forced pull the troops for the protection of Raqqa, it is possible to significantly expand the controlled territory. 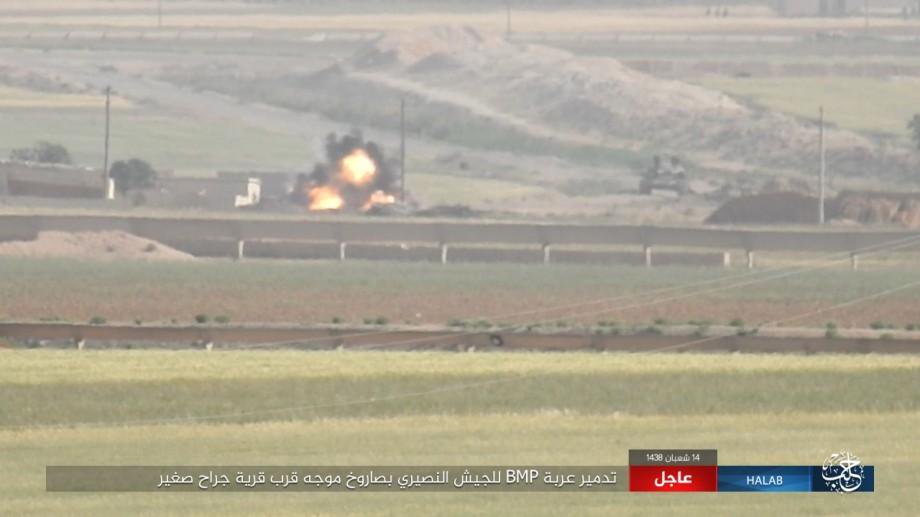 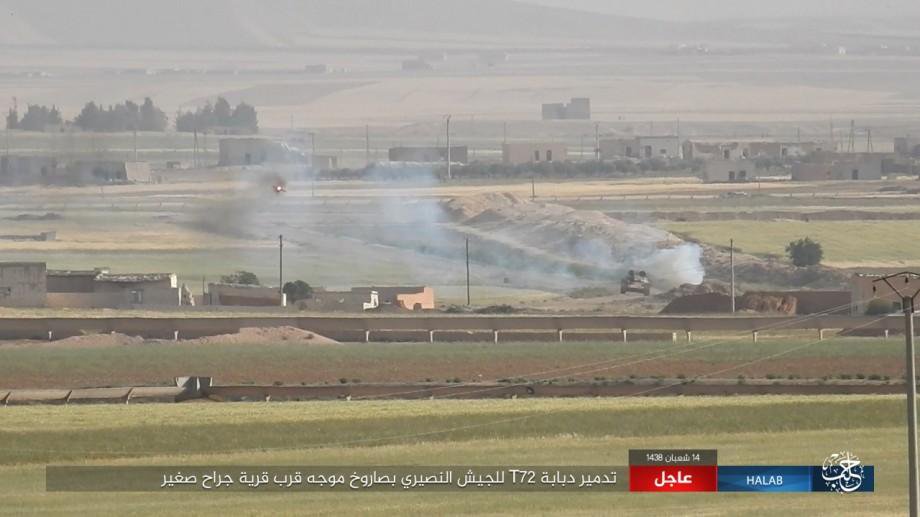 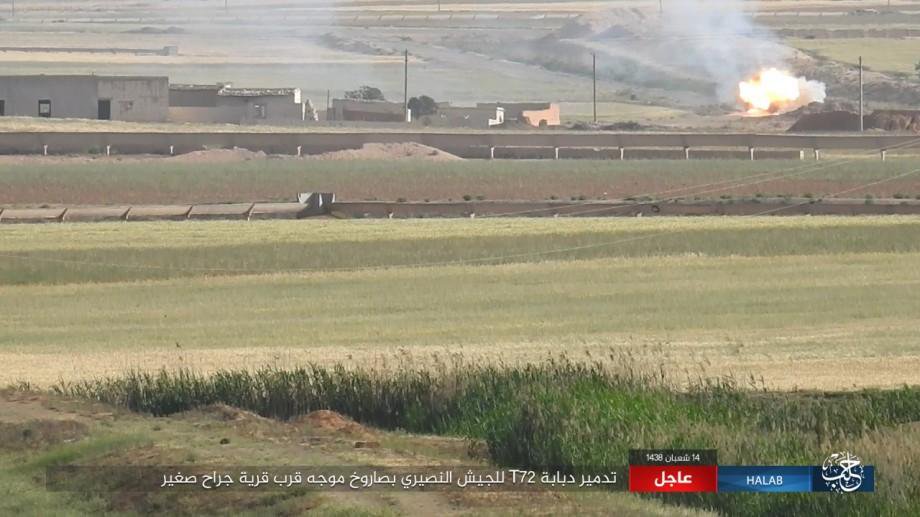 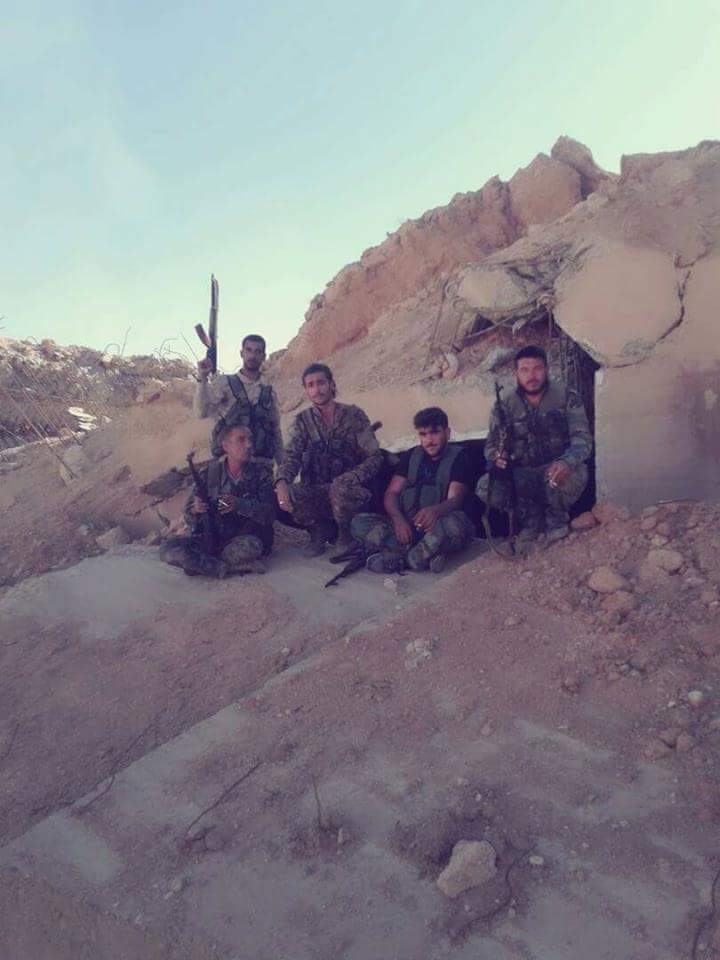