Trump willful decision to fire FBI Director James Comey, who, according to Hillary Clinton, was one of those who trump won the election.

Komi a few days before the election, published a famous letter about the continuation of the investigation of fraud Clinton on a secret correspondence that may impact on the support of Clinton supporters in several key States, although not necessarily that it has played a crucial role. Komi was accused of that data to the FBI investigation he took from leaks Wikileaks and stuffing “Russian hackers”.Komi at first brushed aside all accusations, but then swam, recognizing that his decision might affect the election results, trying to take the position of an observer, acting independently of both political camps. For the Democrats he left a tip, they say “I am against trump’s investigation conduct”.

His revelations at the Commission’s meeting on “Russian hackers” were enough to trump sent in his resignation, although from the point of view of internal critics of the tramp, it looks as if the US President fired the head of the investigation against himself. In fact, the Komi tried to play in an independent position where there is fierce political war of annihilation – he is the side not selected and it broke on both sides.For trump, it became a convenient excuse to get rid of an inconvenient person and put on a post of the head of the FBI a more loyal figure, as earlier it has already happened in the U.S. Department of justice. To replace professional competence in American politics increasingly comes to the principle of political loyalty.

Trump has marked not only the dismissal of the Director of the FBI. Also, the White House announced that it would supply the Syrian Kurds heavy weapons for the capture of Raqqa. We are talking about small arms, mortars, various armored fighting vehicles, perhaps the guns and the tanks.

Air defense systems will not deliver, at least openly. Anti-tank systems delivered since last year. After the capture of Raqqa, the city plans to transfer “the Arab population”, that is SDF, which operates in conjunction with the YPG. From a military point of view, the solution is obvious, for the lack of heavy weapons, the Kurds were obvious even in late winter, and this manifested itself in disrupting the timing of the assault on Raqqa, which was planned for April but has not yet begun.
Apparently, the assault will begin once the US troops and the Kurds will go along the southern shore of the Euphrates on the East, and the Kurds to the North of the Euphrates will receive additional American arms.

Anticipating the obvious hysteria of Erdogan, the Americans immediately began to assure Turkey that the supply of arms is not directed against it and we are talking only about the suppression of the Caliphate. Turkey is however not very reassuring and hysterical on “U.S. sponsoring Kurdish terrorists” has erupted. The Turks can understand – despite the fact that they have repeatedly requested, demanded, and offered to send Turkish troops to the assault on Raqqa, the US has chosen for these purposes is not a NATO ally, and organizations in formally Federal state are considered to be terrorist. Such are high.Apparently we can expect new attacks and raids from Turkish aircraft on the Kurds, as a gesture demonstrative of irritation. 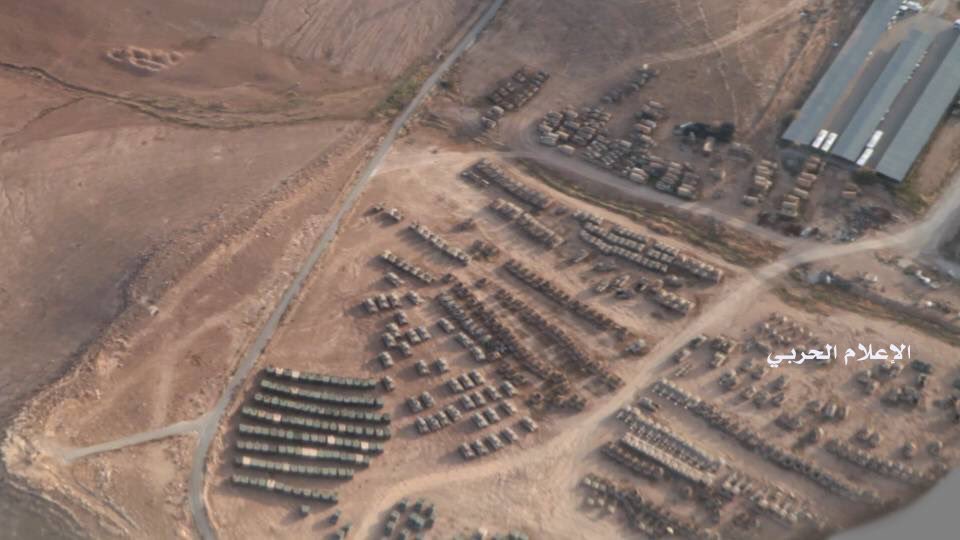 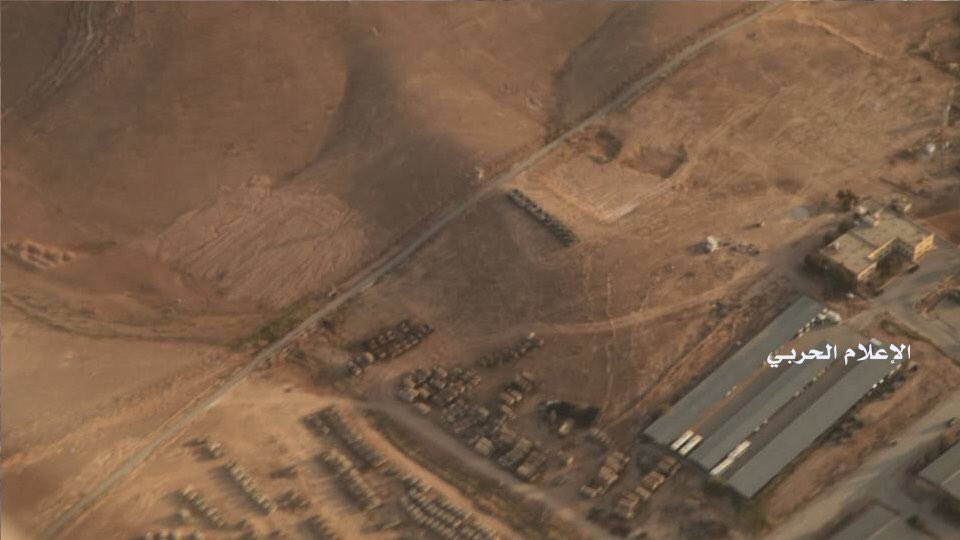 And about the deployed base near the Jordanian-Syrian border.

Technically, all this stuff deployed under the pretext of the exercise, together with Jordan and part of the equipment there is for exercises. But this deployment is an obvious second bottom.

At this moment, in the southwestern parts of Syria the “New Syrian Army” is conducted operations, which was fully trained and armed with CIA, SAS and Jordanian intelligence. It operates from the border camps on the border with Syria, occupying the desert in South-Western Syria, where there are only a few settlements. The Caliphate, the area was controlled only formally, as formal and control by NSA, which has only a few thousand people, and which is very weakly manifested itself in a clash with troops of the Caliphate last summer. Now the changed situation in Syria, the Caliphate weakened, and the U.S. implement the same strategy in more favorable conditions, counting with the help of NSA to occupy part of the territory of Syria, which will be used in future negotiations on the Syrian settlement. Increasing its military presence along the Syrian borders, it’s a way to support NSA (including arms) and the formation of options for the provision of effective armed support of the NRA in case of problems in the battles with the Caliphate in the border areas, once we have seen, when the “fire team” American and Jordanian military invaded the border areas of Syria to rescue a detachment of NSA, which was attacked by the Caliphate.

Overall, the US is trying in the North of Syria to promote its interests through SDF/YPG and to the South – through the NSA. Former “freedom fighters” are now considered as “used condoms” and the dubious right to lead them now divide Turkey and Saudi Arabia. The territory controlled by the Caliphate all parties to the conflict are now considered as a valuable prize, which carries with it the prospects for expanding areas of control. After signing the agreement in Astana, we can expect more active involvement of Syria, Russia and Iran in the race for territorial control.