The military situation in Northern Hama to 17 April 2017.

Ongoing since 20th of March the fighting in North Hama continues to be the largest and most high-intensity battle of the campaign in 2017.

SAA at the moment firmly holds the operational initiative and leads the operation to eliminate the Al Latamina ledge. After some braking the offensive following the capture of Maharde (strong counterattacks of the militants have demanded in their relief), SAA conducted regroup and went on the offensive. Yesterday was cleared the Souran, which finally eliminated the consequences of the March collapse of the front in Northern Hama. This morning, the army stormed Tabiat al-Imam. Simultaneously, the ongoing offensive North of Khattab, where the army sought to break through the front of the militants between an Halfaya and Tabiat al-Imam. The battle for Halfaya not yet given SAA decisive results – the city was well fortified and the militants there to competently defend. In the battle for the last days at the SAA there is a substantial loss. South of Halfaya, the militants were even able to take several trophies, including a T-62 tank “of the 5th Legion.”

In recent days there have a stronger influence airstrikes HQs of the Russian Federation and the Syrian air force. As usual, their impact has a cumulative effect – if in the first days of the offensive fighters they played a chilling role and was aimed at reducing the rate of advance of the insurgents, with the transition to defend the militants and breaking up their logistics network, the attacks started becoming more effective, and their effects are systemic. Provocation in Khan shaykhun there probably even played a negative role for the militants, as the intensity of the air campaign in Northern Hama has only grown, and in this regard, “al-Nusra” their goals associated with stabilization of the front could not achieve. The required break was not obtained.

Both parties continue to send into battle additional reserves, but still the advantage is with the SAA and its allies in firepower effect, plus it is worth remembering that the SAA is somewhat easier to replenish losses in tanks and infantry fighting vehicles than the rebels, who are losing armor, and losing the ability to conduct an effective counterattack on a tactical level. Regrouping after the capture of Maharde and reinforcements, enabled SAA to continue the offensive, denying the militants a chance to recover due to the long operational pause. In fact, here we see a kind of battle of attrition which in the current environment is clearly not in the interests of militants who have lost the initiative not only experience problems in Northern Hama, but forced to disperse its forces to repel the attacks of the SAA in the area Rashidiya and Haritani, with major reserves of fighters are already in combat, which reduces their opportunities related to active offensive actions. The initial success of the insurgents in Hama ended up just another episode, because they were not strong enough to develop and sustain success. 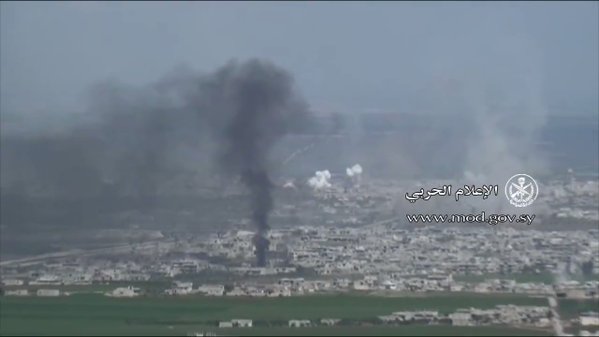 The bombing of Tabiat al-Imam.

The fighter from Turkmenistan captured in Suran. 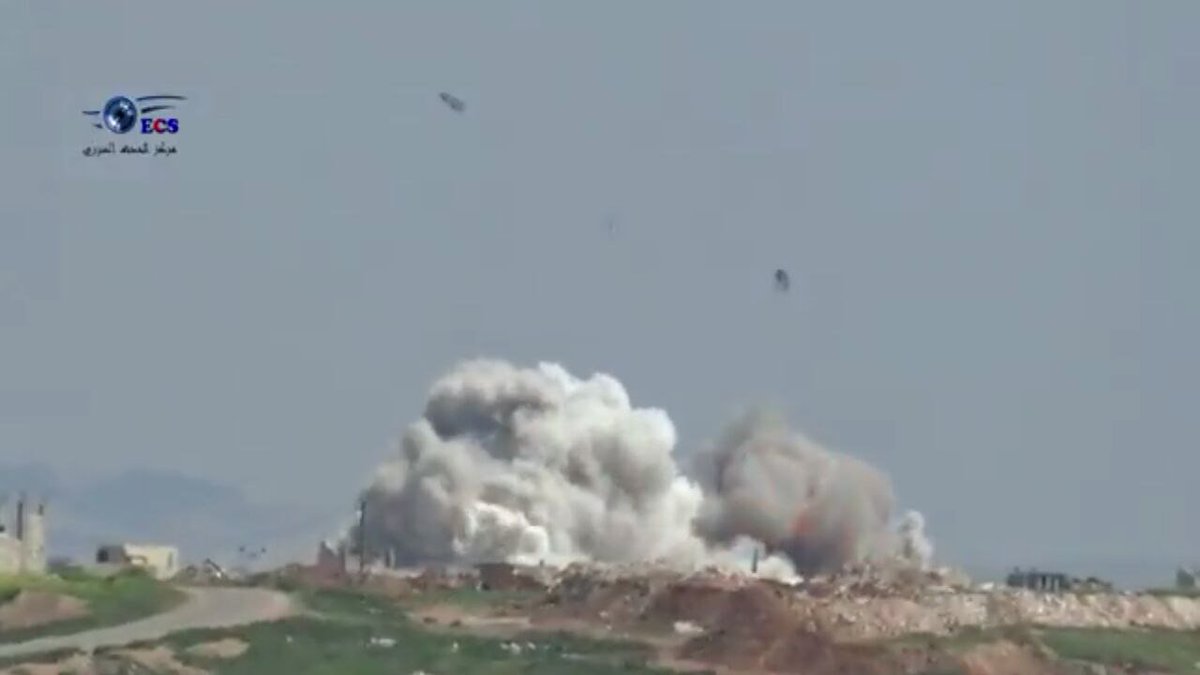 On the outskirts of Tablat al-Imam. 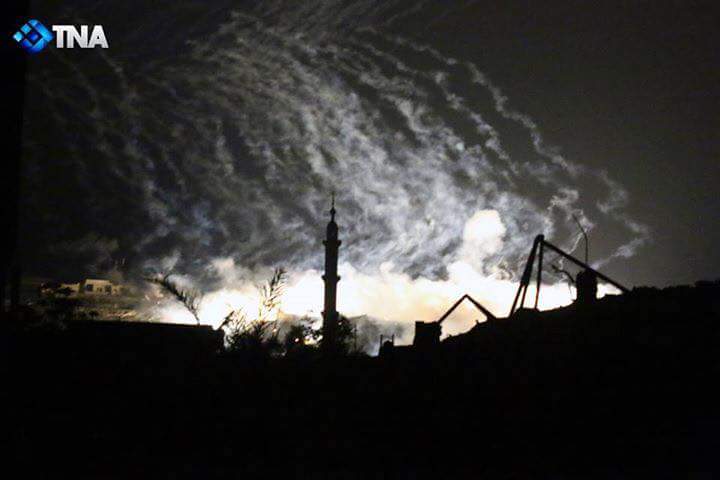 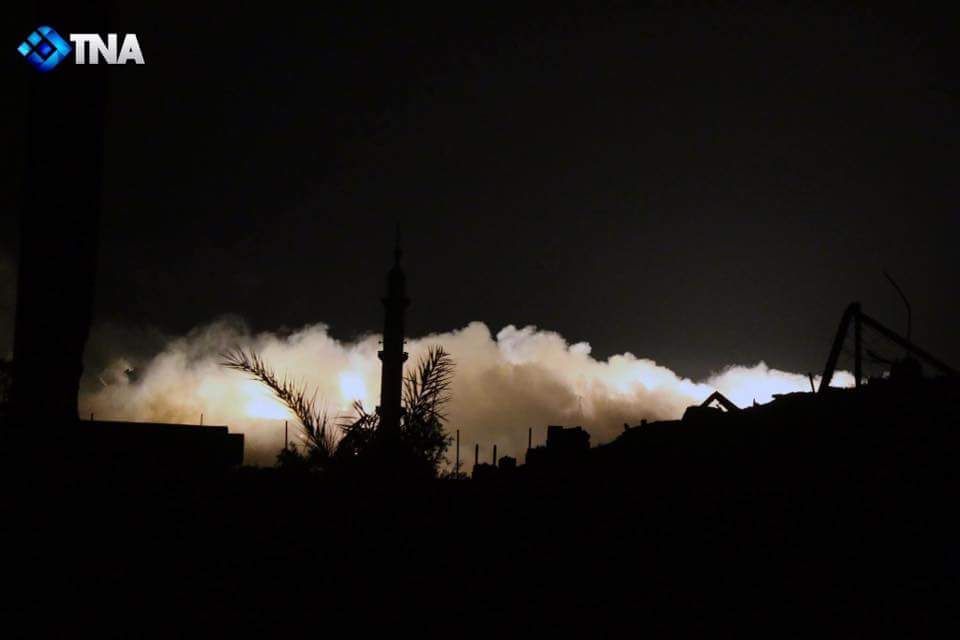 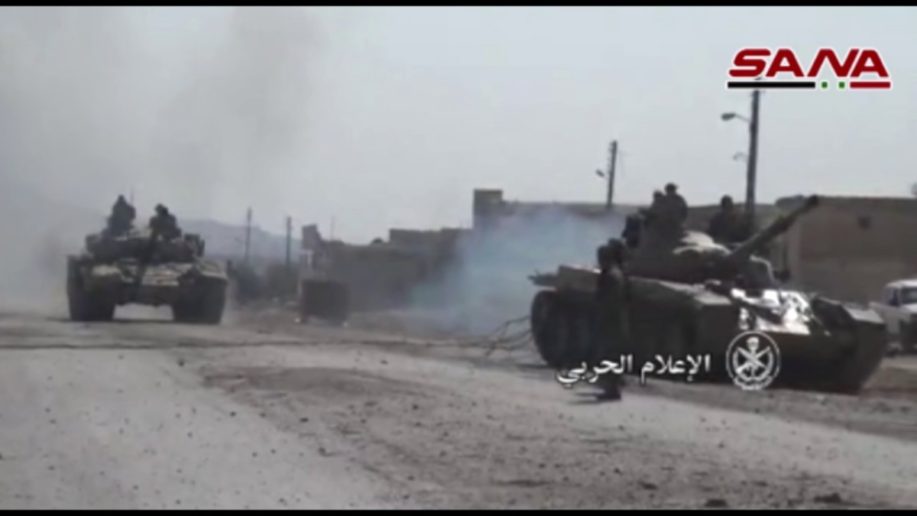 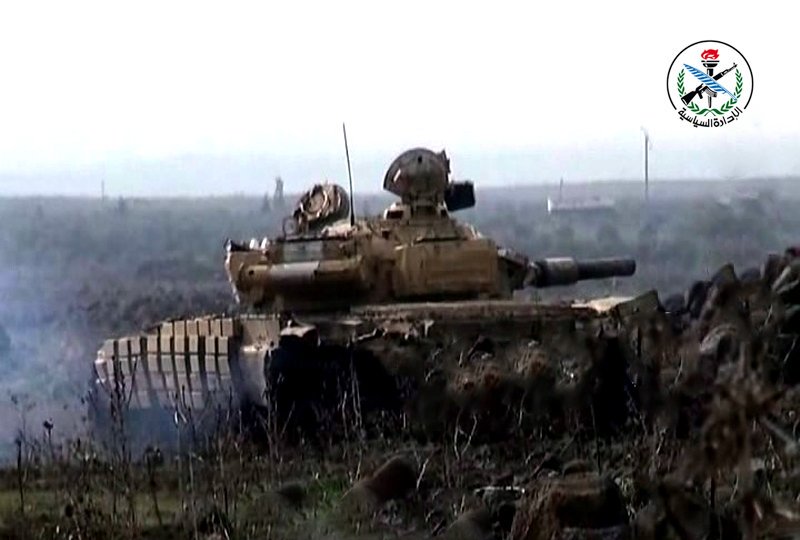 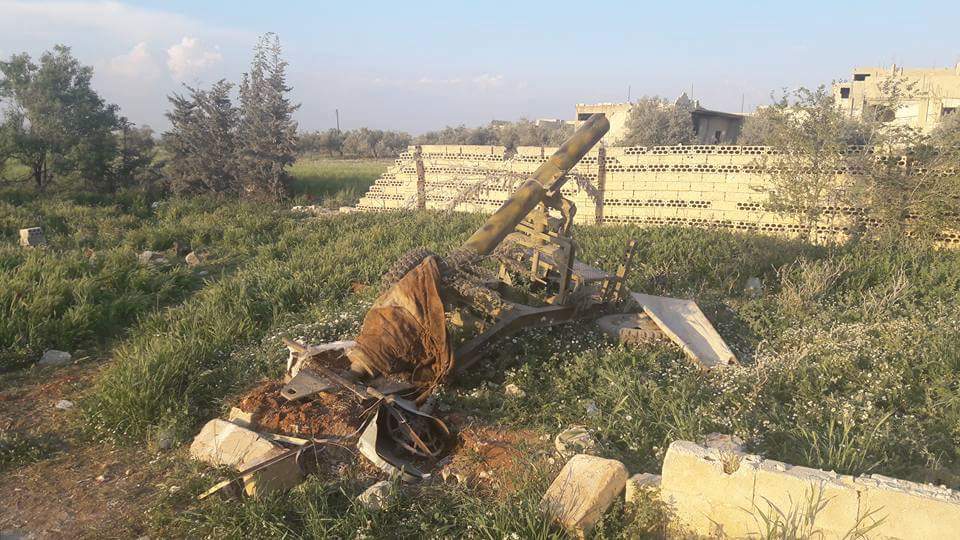 Broken mortar militants on the outskirts of Souran.

The work of the ACS.

The air force strikes. Front to the South-East of Halfaya. 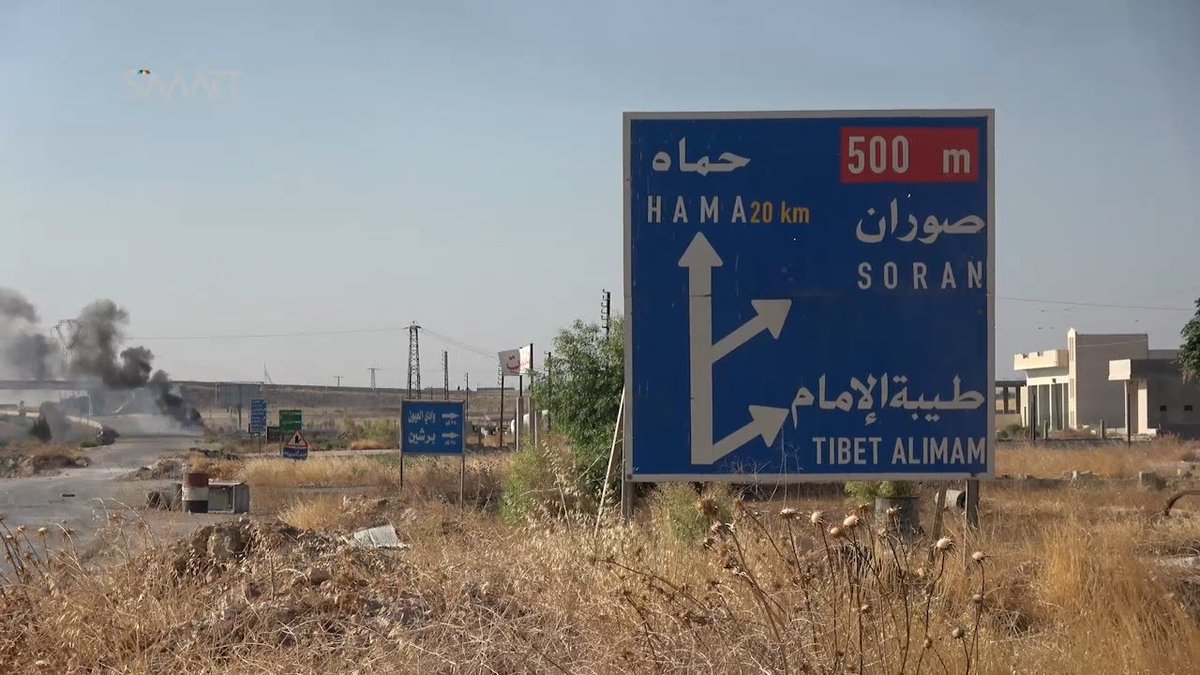 The road to Hama.