“Assad’s military has gained a decisive advantage over the rebels and he had just scored a major diplomatic victory with the Trump administration’s announcement that the U.S. was no longer seeking ‘regime change’ in Syria. The savvy Assad would know that a chemical weapon attack now would likely result in U.S. retaliation and jeopardize the gains that his military has achieved with Russian and Iranian help. (…) But logic and respect for facts no longer prevail inside Official Washington, nor inside the mainstream U.S. news media.” 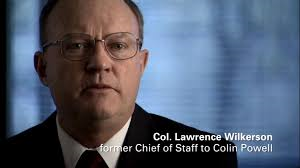 Colonel Lawrence Wilkerson — Former Chief of Staff to Colin Powell — does not believe the official narrative of the ‘Syrian chemical attack’. Former CIA officer Philip Giraldi agrees and describes the story as nothing short of a “sham”. Follow us on Twitter: @INTEL_TODAY 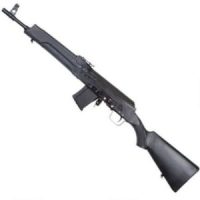 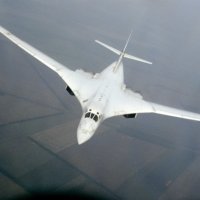 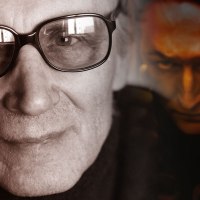