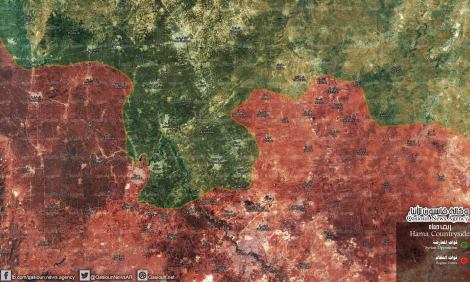 31 March – 1 April, the SAA has reached a fundamental turning point in the ongoing battle. For the blows of the approaching reinforcements, the enemy retreated North, leaving more than a dozen previously captured settlements, including Khattab. In addition to the pressure of the SAA, to the retreat of the enemy was motivated by a threat to strike at the flank, which in the area of Khattab could get the full pot, which risked to stay a few thousand people.

As a result, the enemy withdrew to the North, but all the problem sagging on the flanks are not solved and the threat of attack from the Maan to the North of Surat still remains. 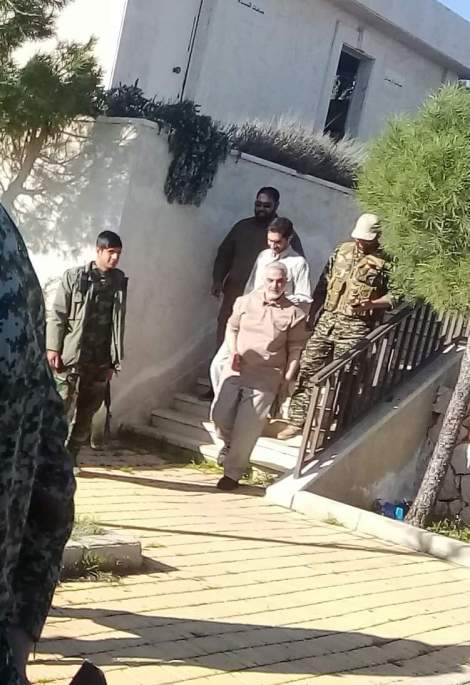 Visit to Northern Hama commander of the IRGC major General Qassem Soleimani (one of the architects of the Russian-Iranian coalition).

The main outcome of the events, the militants have lost the operational initiative, which passed into the hands of the SAA. Thus, the onset of the “green” in North Hama, despite the breakthrough of the front, a special dividend to them to no avail. Significant achievements have remained only Souran, and not the fact that they can hold.Otherwise, the group of militants was involved in a full battle at brigade level, where the advantage of the SAA in the reserves, heavy equipment and aircraft impact during the week, so a bad start for the Syrians to the battle in the end allowed to drag fighters into battle in those conditions, when the army managed to realize its benefits, despite all the problems with the quality of the infantry and the initial problems with the stabilization of the front.Failure to further develop operations in the direction of Hama after the capture of Khattab and Arcega, led to the inhibition of the onset and unsuccessful fighting Kahana, burying the ambitious plans of the militants.

A large role was played by Russian military advisers and videoconferencing, properly supporting the operations of the SAA. Iranian clientele are also not left behind. As a result, temporary operational crisis has traditionally been overcome in the situation, even be a prospect of future action aimed at causing the complete destruction of the group “al-Nusra” in the Northern Hama.However, their bonnets toss in the air too early, the battle is in full swing, the militants despite the setbacks, maintain acceptable morale and ready hard to resist, especially because the group of fighters concentrated at the South of El-Latmin is the equivalent of about 3 infantry brigades with a couple of tank companies, which have yet to grind.

The success of the SAA for March 31.

Overall, I am glad that the Syrians once again stoically accepted the initial failure and with the help of allies once again busily solve the problem.

Such crises was already done. They will be in the future. Some might even end inhurtful defeats. But this is war and no it will not stop.

Importantly, the overall dynamics of such operations in the majority of such crises in the end in favor of Assad. Even suffering setbacks at the tactical and operational level, strategically, Assad continues to strengthen its position, expanding the controlled area. The successful conclusion of operations in Northern Hama will also serve to strengthen this trend, which originated in the fall of 2015. 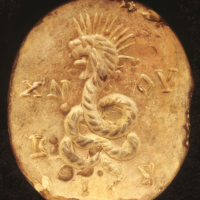