Photos taken by the Americans on the airbase Tabka dam occupied by the Kurds.

The air base was one of the main objectives of the summer offensive of SAA in raqqa province in 2016. To the airbase did not come down, receiving severe blows to the prolonged Northern flank group of the SAA was compelled to fall back. Well, in March 2017, Americans threw out a helicopter landing on the South Bank of the Euphrates, and without particularly heavy fighting took the airbase, which in the medium term, could play an important role in supporting U.S. operations in the area of Raqqa. Very likely, during the month in Tabqa announced American engineering units. 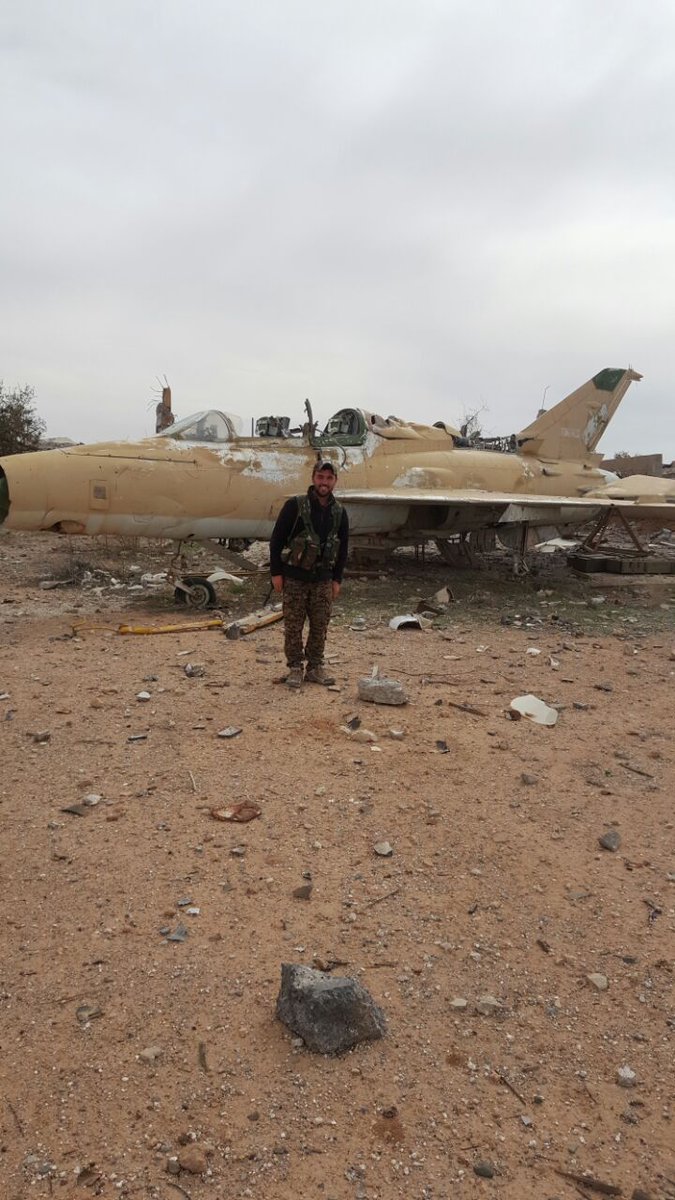 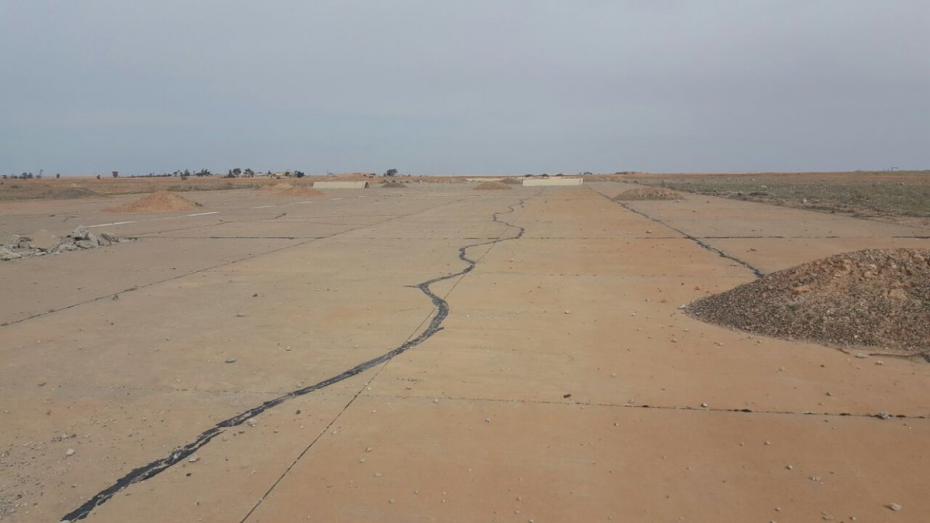 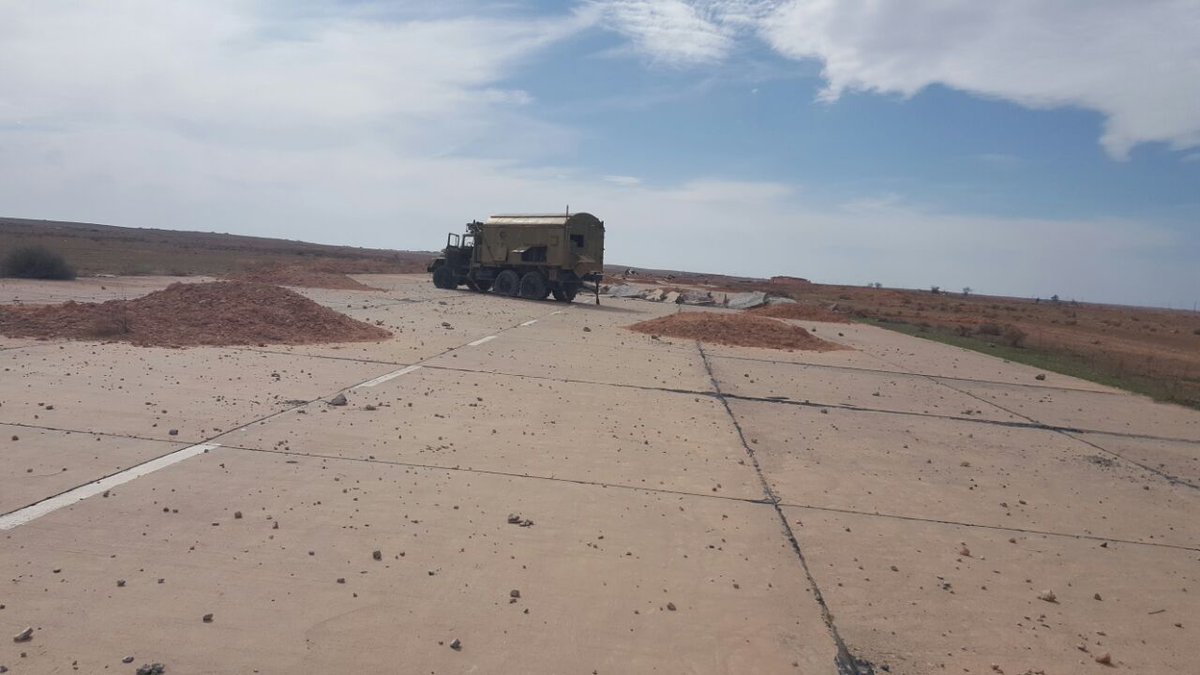 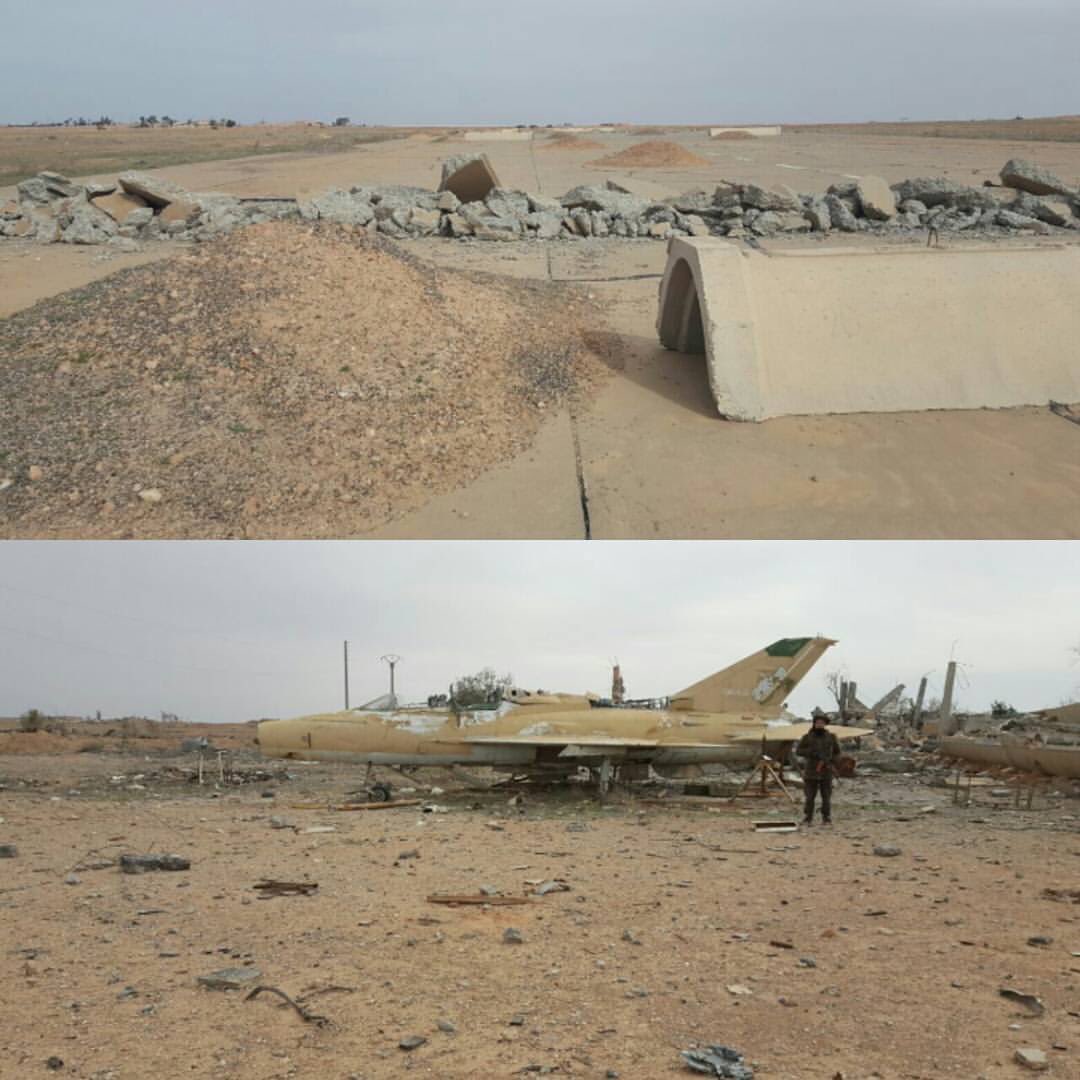 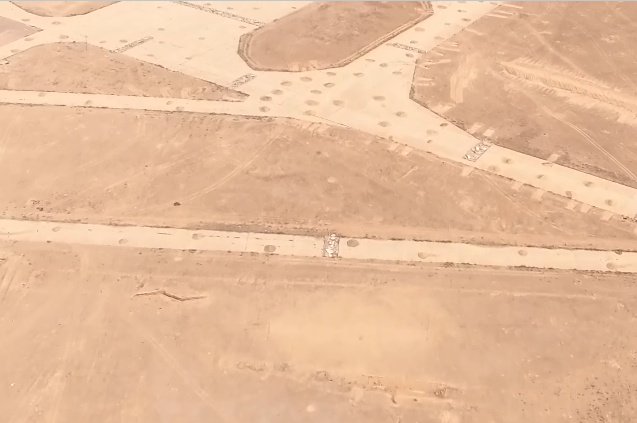 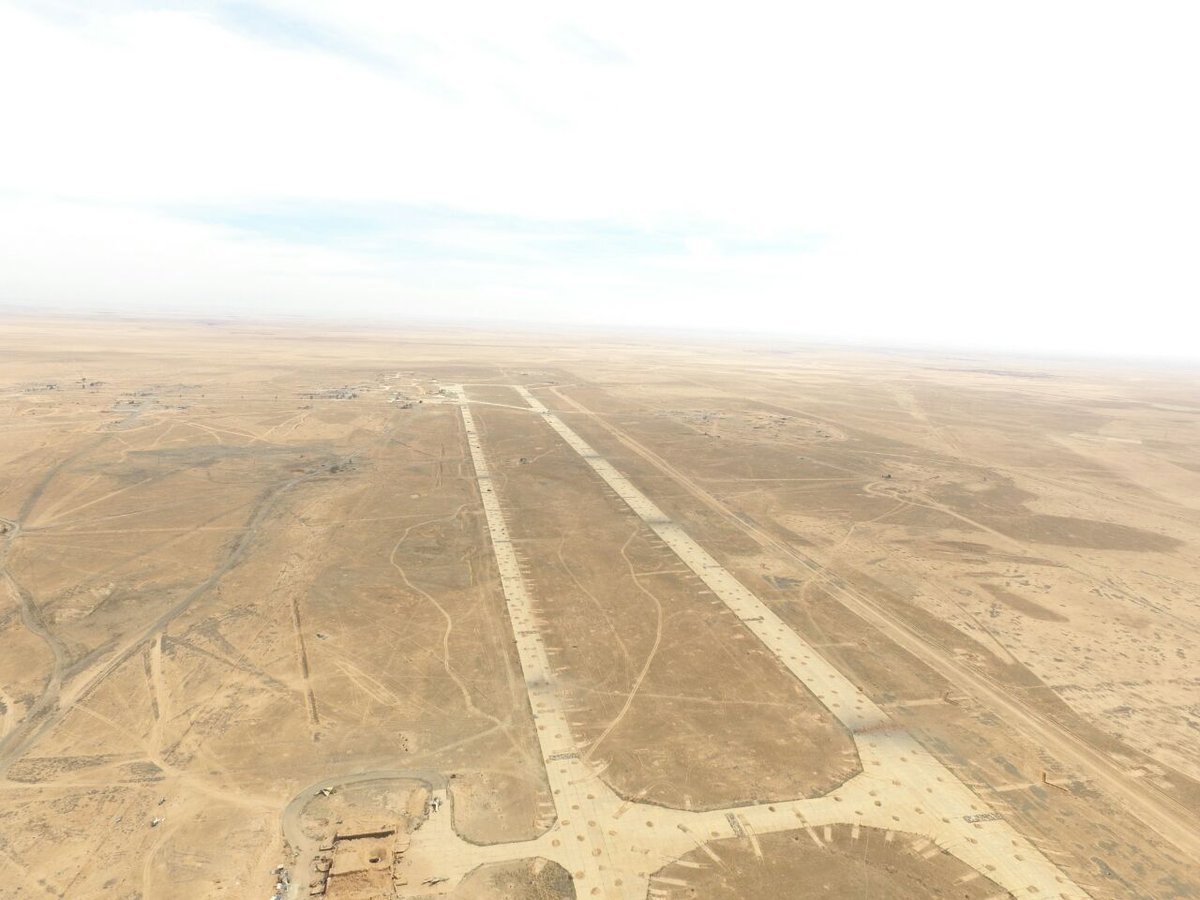 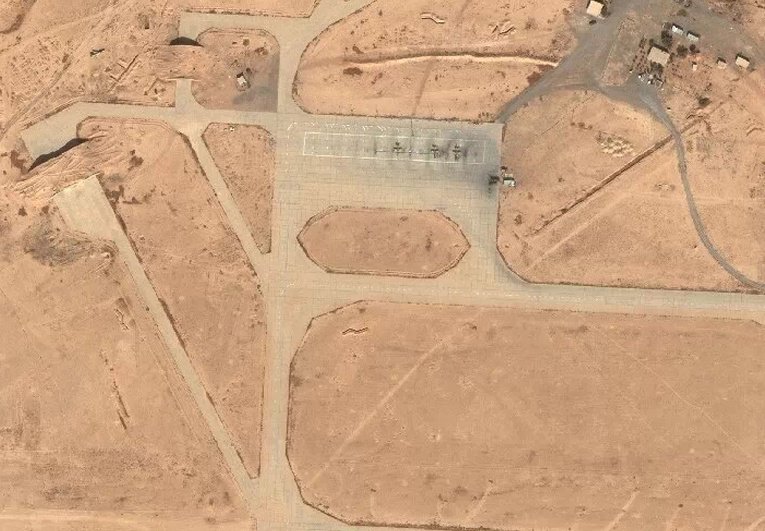 The dam is located to the West of Raqqa. Here the enemy tried to offer stubborn resistance to the American special forces and Kurdish infantry, but these attempts were stopped and the Kurds confidently took the dam, moving South in the direction of the bridgehead on the southern Bank of the Euphrates. When the forces acting at the air base and near the dam are joined, forms a complete barrier that will cut logistic structure of the Caliphate in the West province of Raqqa and prevent the SAA to move to Raqqa from the Dayr-Hafir. During the battle for the dam, the Caliphate stated that it is badly damaged and she faces complete destruction. The Americans and the Kurds, in turn, said that damage during the fighting were negligible and their was no direct threat of destruction of the dam. 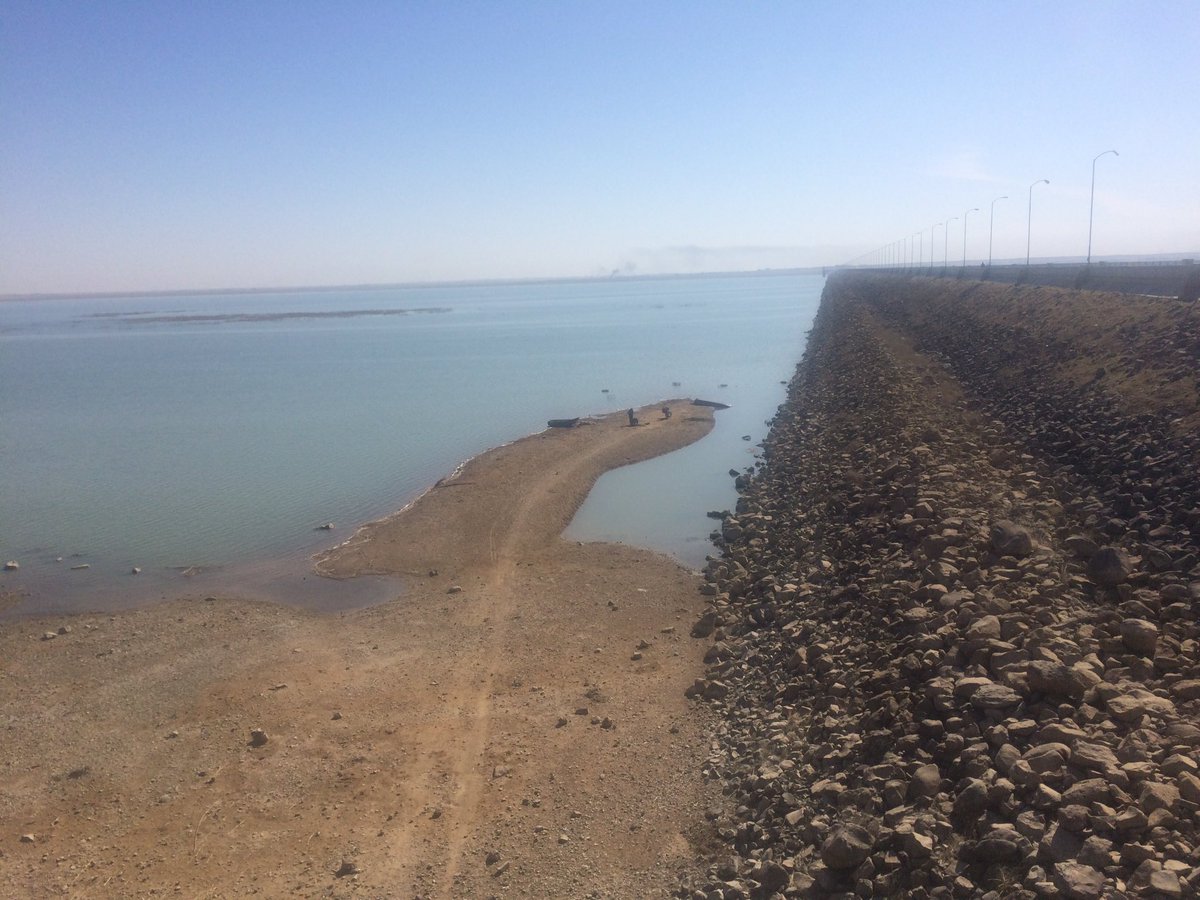 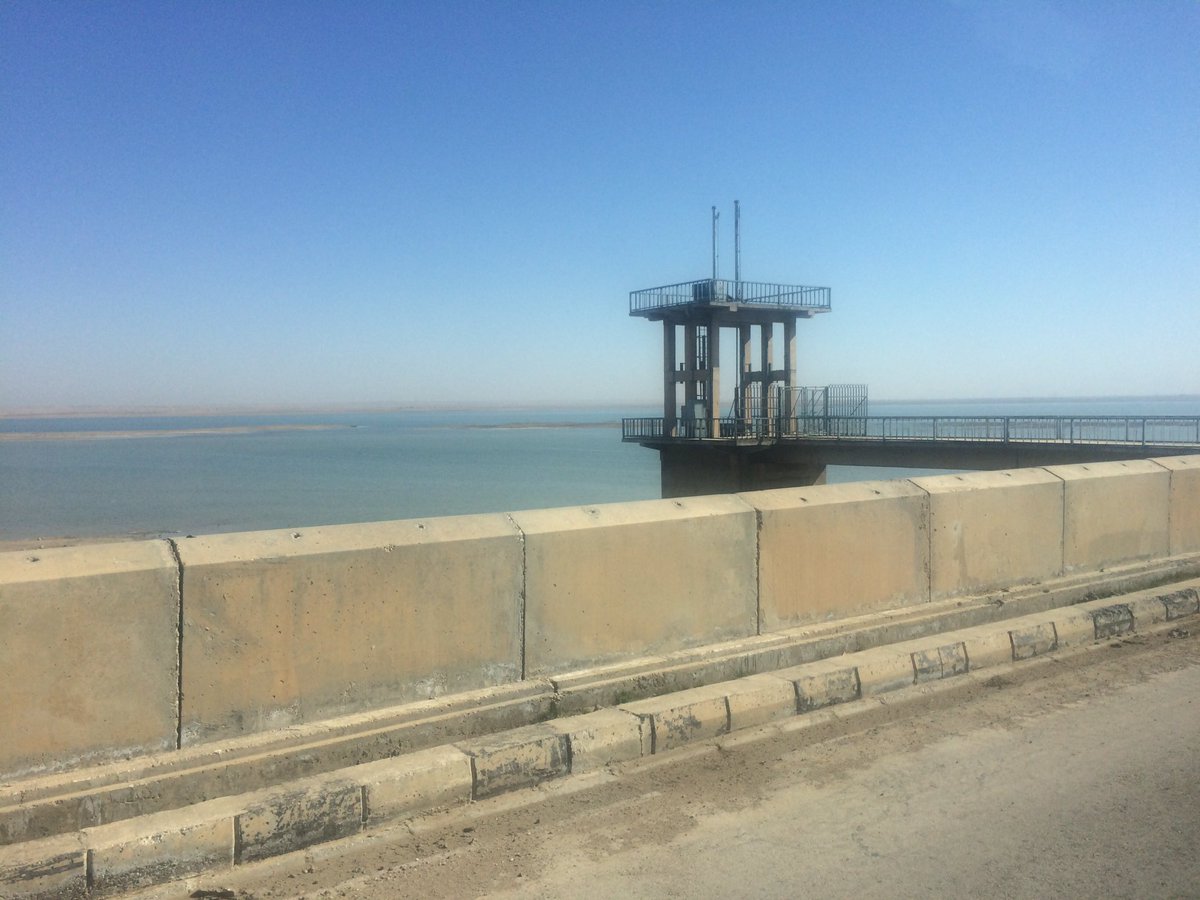 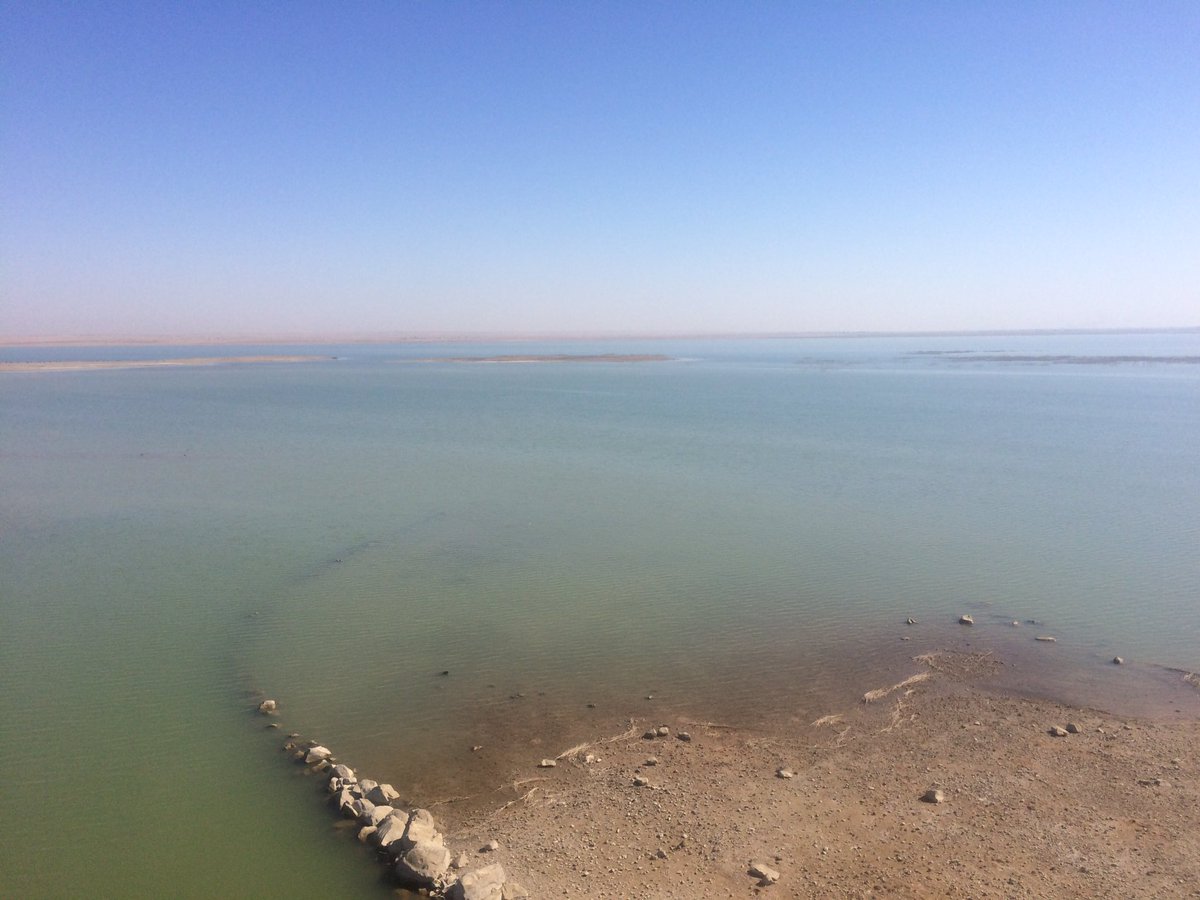 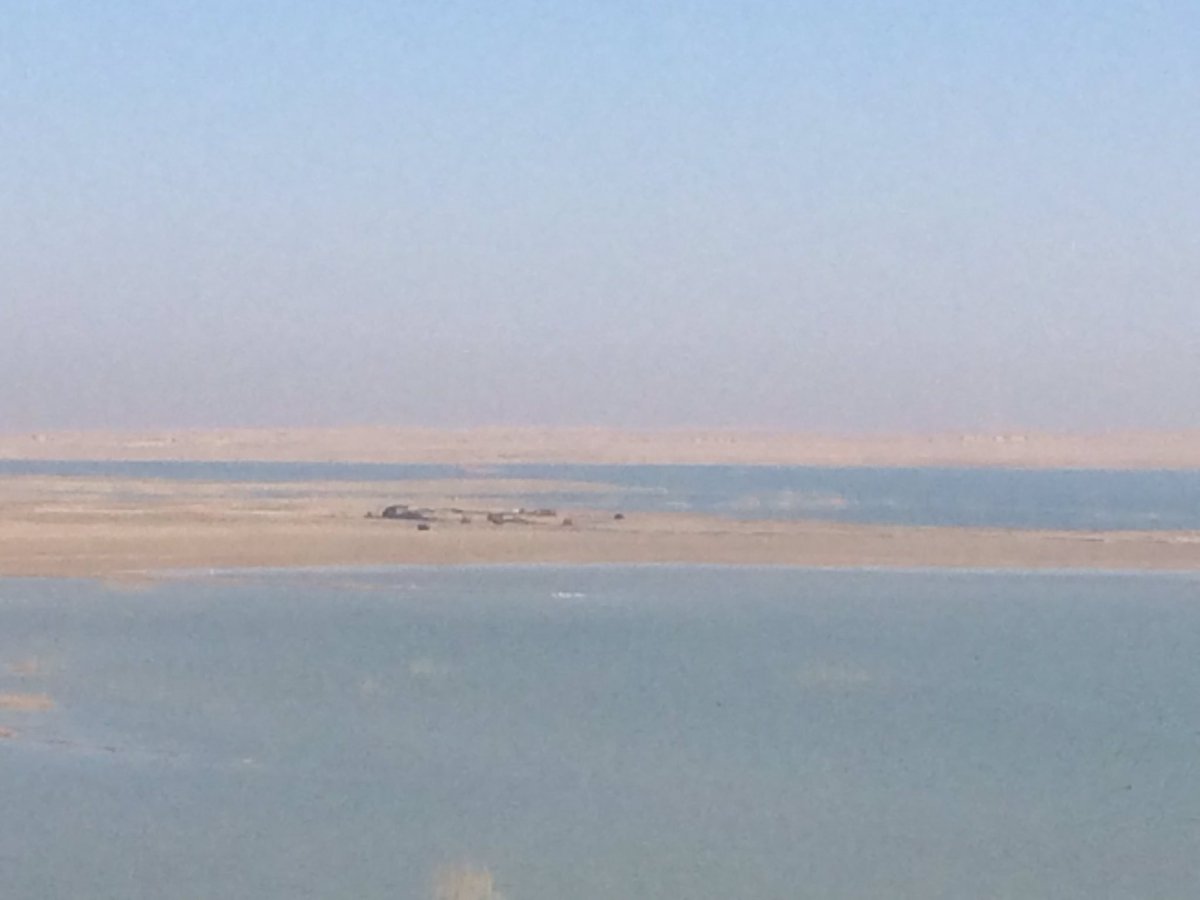 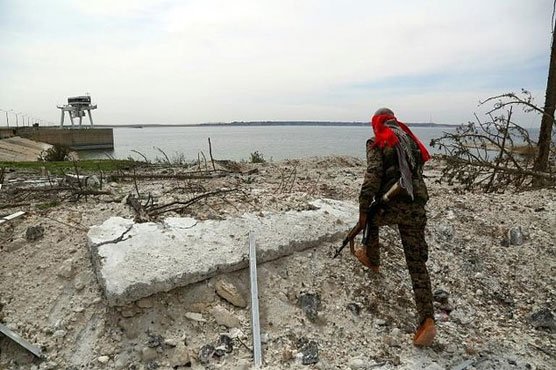 After the occupation of the airbase, dam and connection forces them to occupy, on the agenda will be the promotion along the southern shore of the Euphrates, with the goal the complete environment of Raqqa and its subsequent storm, which could begin in mid-late April, with upbeat developments in the mid-to-late may, if the Caliphate will be able to stretch on the South shore. 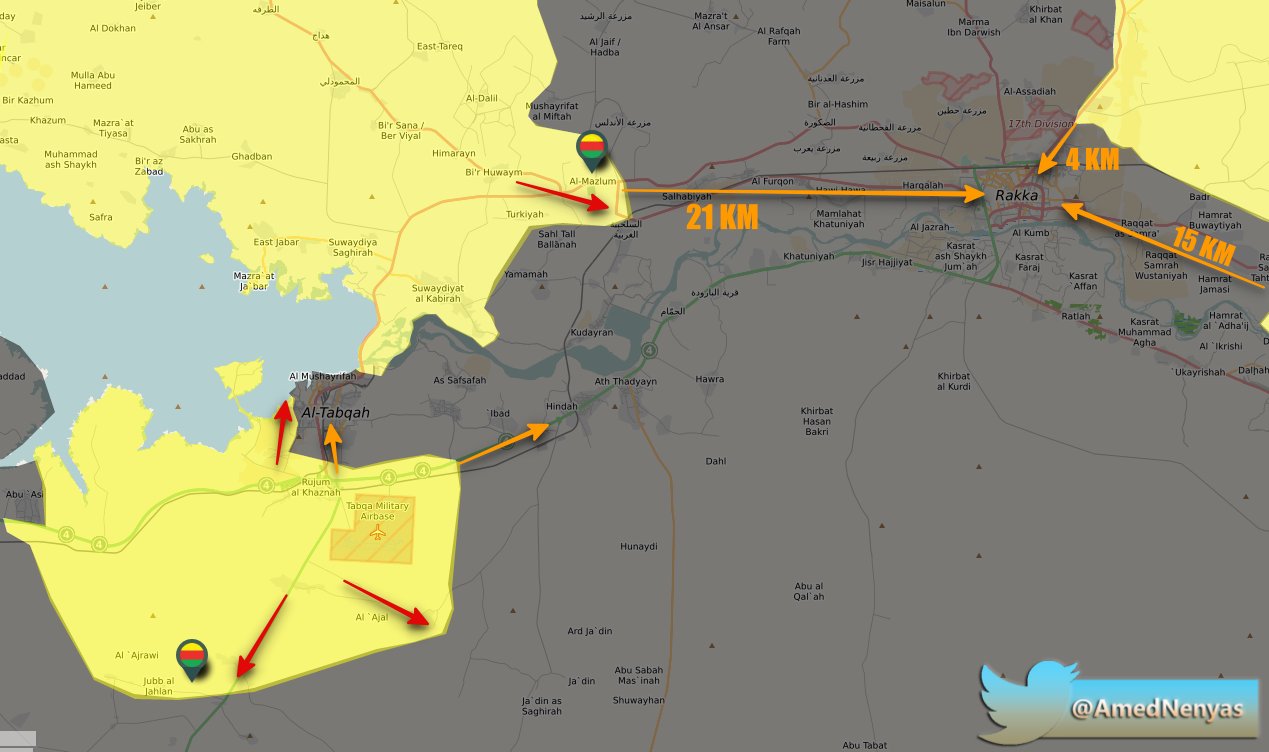 The deplorable state of Affairs of the Caliphate clearly reflected in its advocacy reports, which are distinctly reminiscent of the lamentations of Joseph Goebbels in late 1944 – early 1945.