When the “civilized” world put sanctions on you, and you successfully test new engines for ballistic missiles. 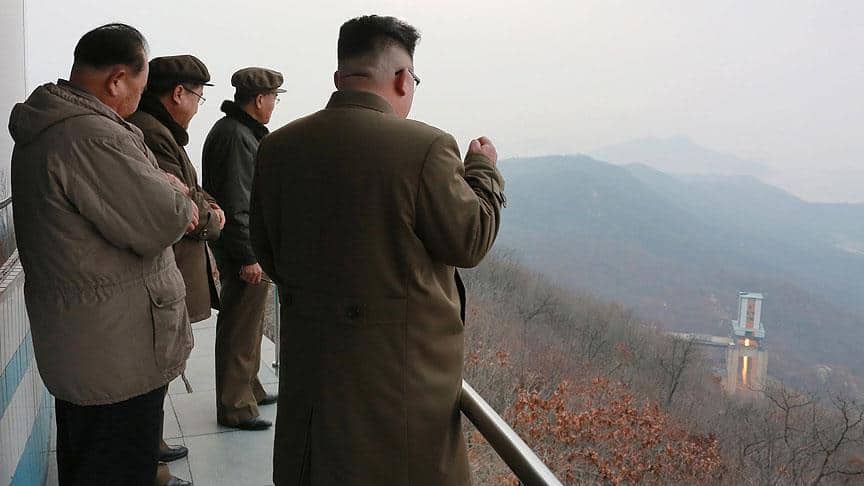 Successful testing of the new engine offer great prospects for the North Korean plans related to ballistic missiles and develop its own space program.

The tests, officially called “the Revolution of the 18th of March,” which will allow the DPRK to make a great leap in the development of their missile technology and in the future systematically to launch satellites into orbit.

Of course, from the point of view of technology, Koreans still room to grow, although a full-fledged space power, they began back in 2012, it launched its first satellite. We can assume that the priority of the landmark achievements of the DPRK shall review and flight of the first North Korean astronaut rocket on its own.The fact that we long ago became routine for them, a real breakthrough that underscores the epoch-making Soviet space program, which has created a Foundation for decades and still serves as a guideline for those countries that only want to fly into space.

As previously been said on this matter, sanctions will not stop, but rather accelerate the development of the North Korean missile program, since the external pressure is perceived by Pyongyang as the best proof that he does everything right and only the possession of nuclear weapons and methods of delivery are reliable guarantees to the DPRK against attack by the US and South Korea. The pace of development of nuclear missile programs, Kim Jong-UN confidently walked his father, who in this respect pursued a more cautious policy, considering the issue as a bargaining tool in relations with Washington and Seoul. Younger Kim, in turn, has firmly committed itself to creating a full-fledged nuclear club, regardless of the position of the US and its satellites in the region. But once, given his European education, he was considered seriously as a “North Korean Gorbachev”, who all fell apart. 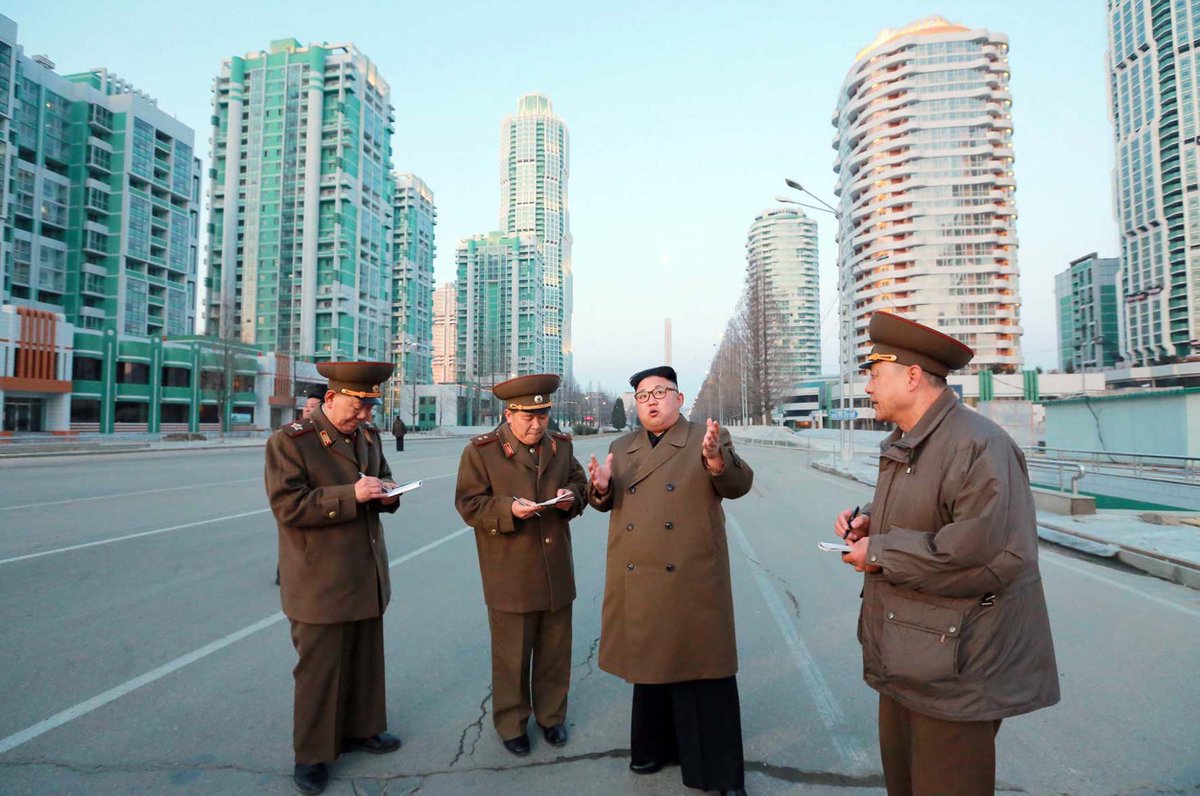 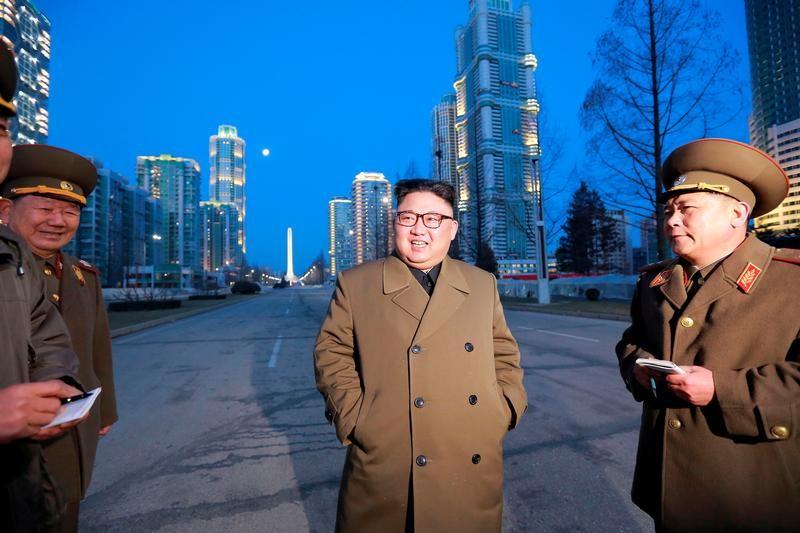