About 1,500 people left the district Waer in HOMS. Just from the Rastanski boiler was removed 432 1056 militants and civilians. The Operation of the primary evacuation took place with the mediation of the Syrian Arab red Crescent. The district Waer was held by militants for more than 3 years.

It is expected that the total area leaving several thousand people (according to different statements from 8 to 18 thousand). About 40,000 chose to stay in the territory passing under the control of the Syrian government. They are, in fact, were held hostage by the “freedom fighters”.

Thus, given the fact that from other areas of HOMS, the militants are long gone, and the Warp will be cleared in the near future, HOMS in the near future will be fully controlled by the government of Bashar Assad.
After the evacuation of militants in Were pass filtration events and clearance, and then begin the process of restoration of normalcy, and the return of refugees.

Overall, the conclusion to the epic with the Warp, is another important, and most importantly, almost bloodless, victory for Assad, who last year was able with the help of their Russian and Iranian allies to regain control of substantial territory, and a number of key cities. 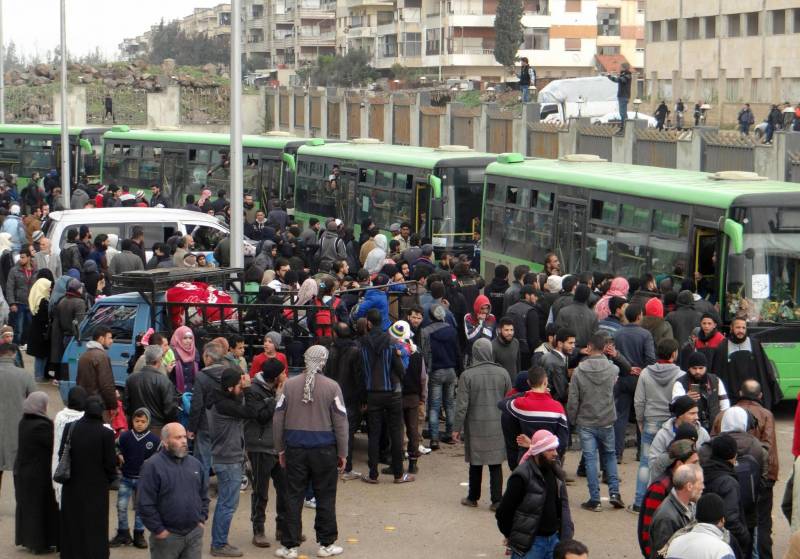 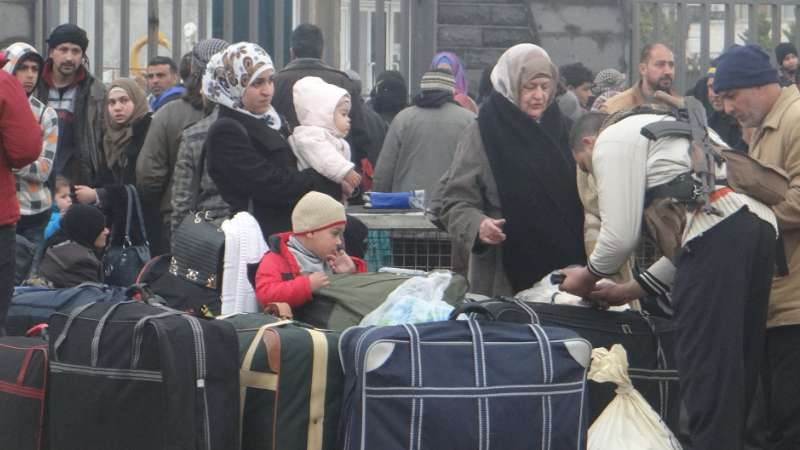 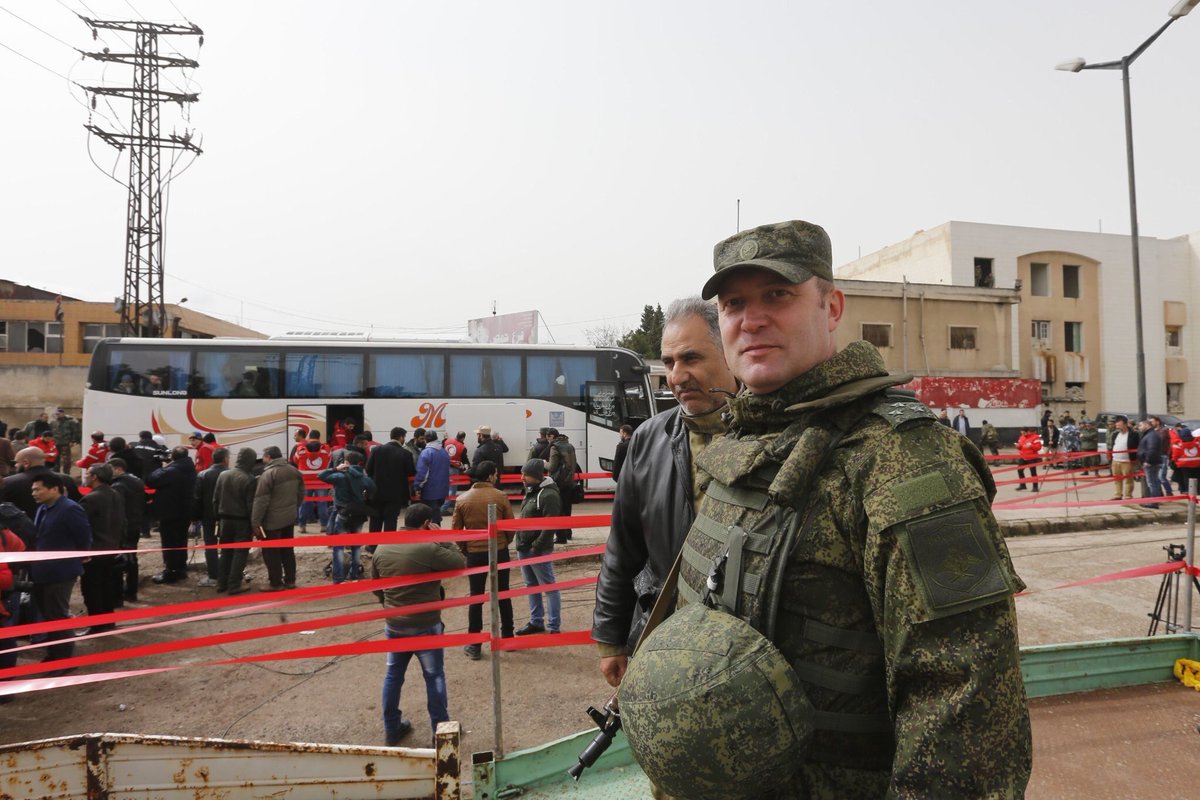 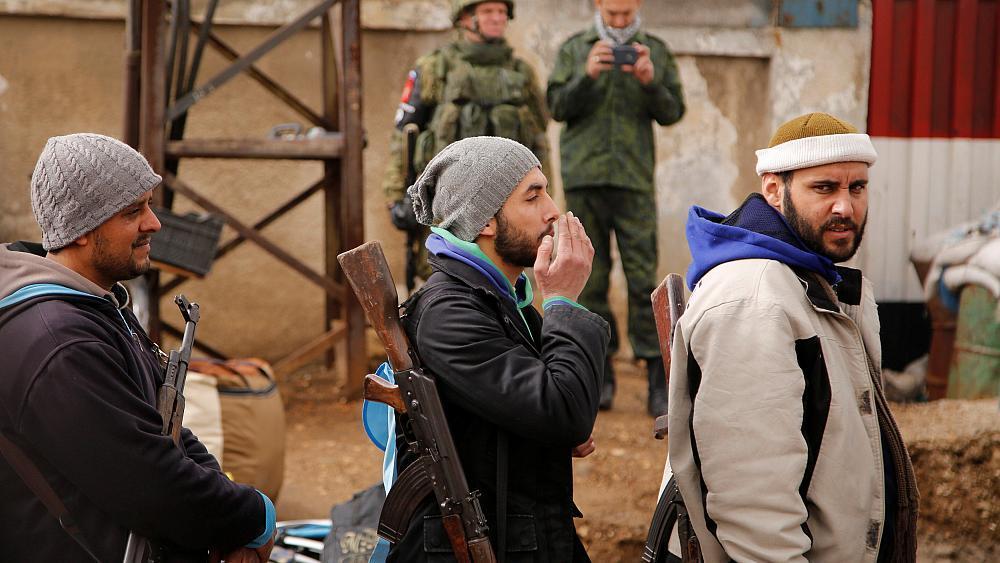 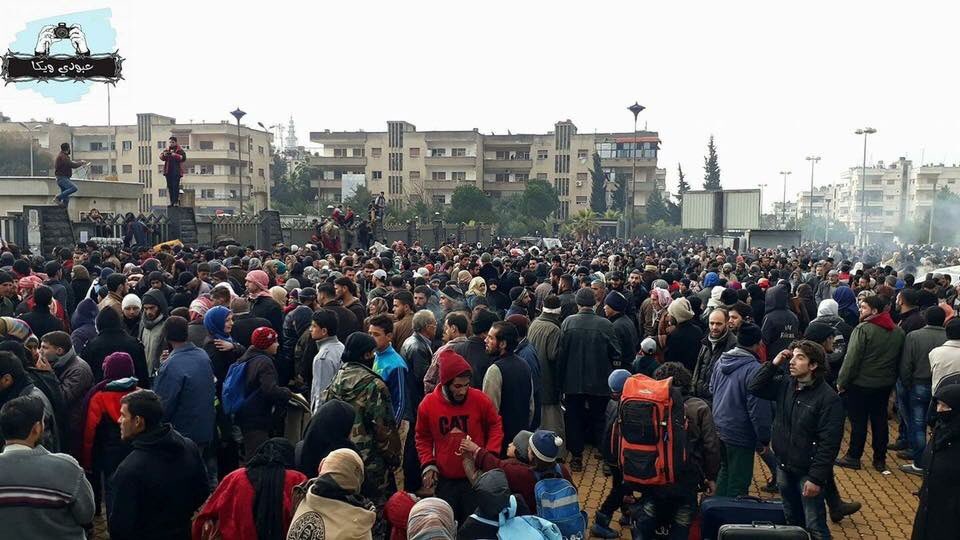 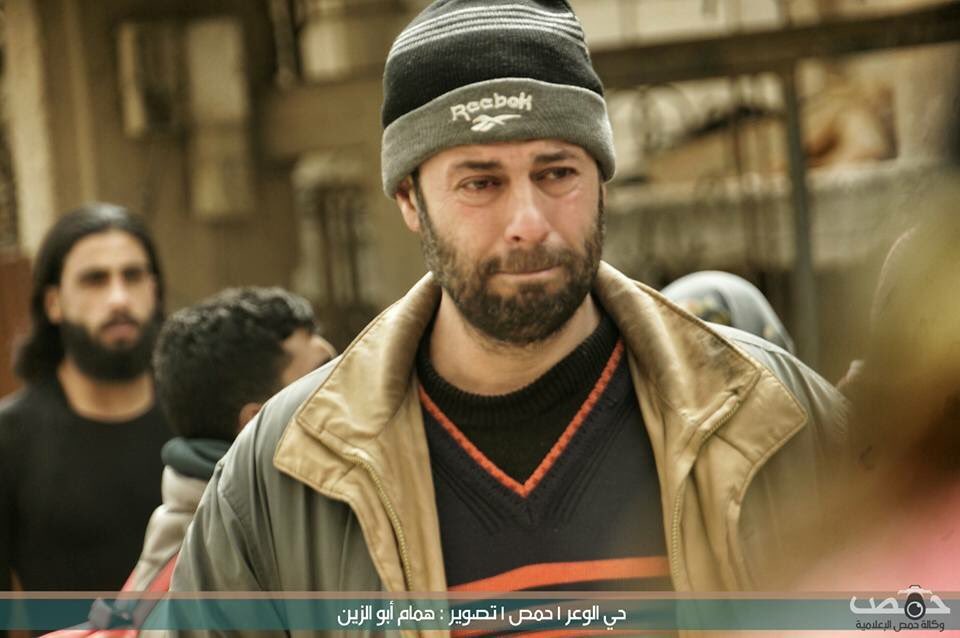 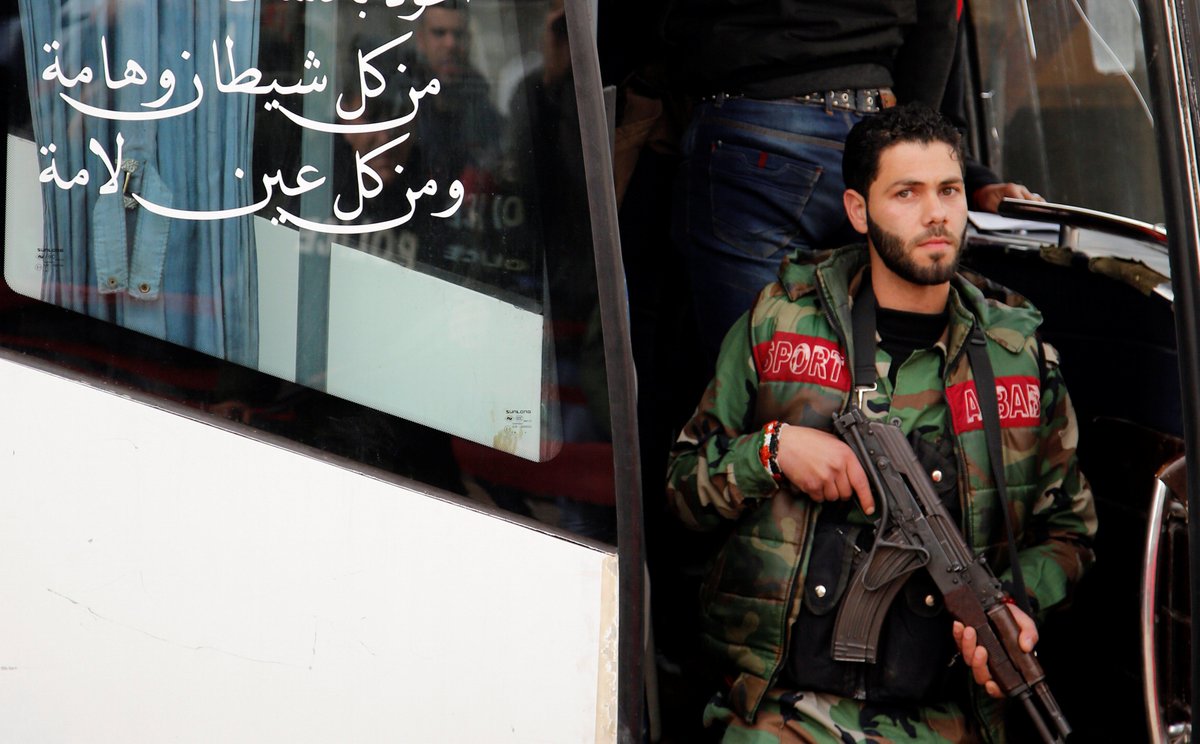 To the East of HOMS to continue the operation of the SAA in the area of Palmyra.

The enemy lost the town took up defensive positions in the mountainous terrain to the North from the road Palmyra-Tiyas and providing a flanking effect, inhibits attempts by SAA to move from Palmyra in the direction of Deir ez-Zor. The SAA are therefore forced to spend a portion of their forces on the Northern flank, trying to secure control of the heights and the mountainous area to the North of the road to get there comfortable position for the defense, to do mounted shock troops to advance to Deir-ez-Zor and conduct supporting operations to the North and South of the city. At the moment, the pace of the SAA is not very high, the militants are engaged in active defense, which has hindered the advance of the SAA, but because of significant superiority in manpower and equipment, control zone around the ancient city is gradually expanding. The main problem on both sides, front length is too large for the available forces, therefore, of paramount importance is the ownership of the initiative, which jihadists owned in December-January. Since February, it passed into the hands of the Syrians and their allies, and this was reflected in the operational environment.

However, only the hacking defense fighters on the line, Julisis-Gazal can completely stop the threat of the highway Palmyra-Ties, as militants for a long time will keep the option associated with the concentration of militants to the North of the oil fields Jihar and Gazal and blow through the oil field Huwayis to the crossroads between Palmyra and Tiyas. So a healthy caution here clearly does not hurt. Don’t rule out the possibility that the SAA will try to prepare the operation against Chuvashia, striking from the intersection from the South and from the Salamis of the West to cut off the protrusion with the base in Chuvasia that will ensure the security of communication group SAA in Palmyra.