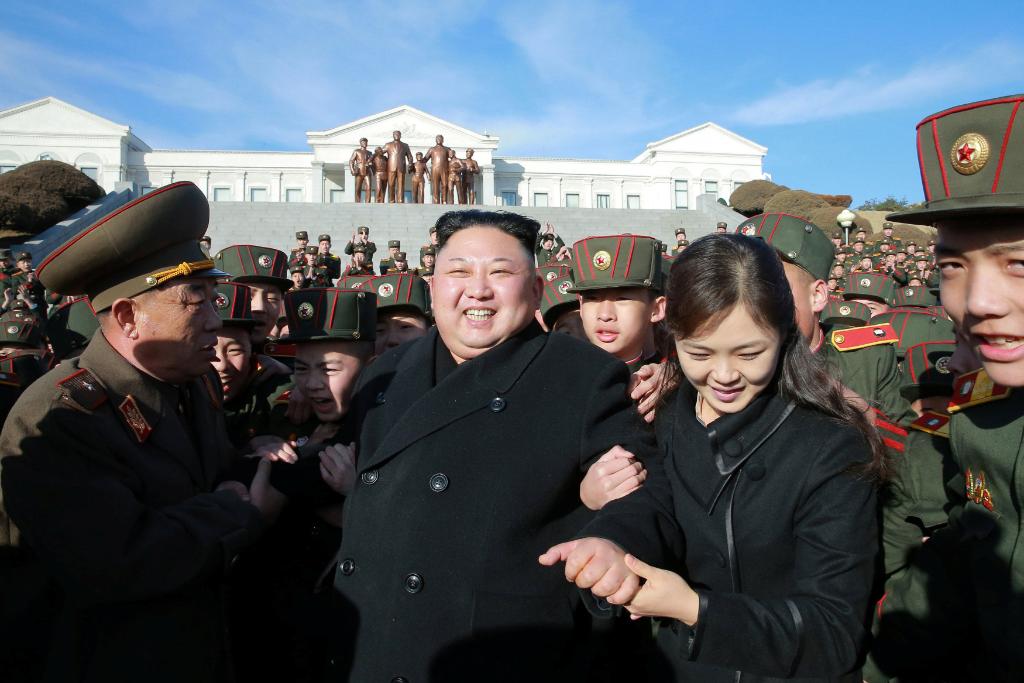 After the recent testing of ballistic missiles by North Korea, the United States began deploying a missile defense system in South Korea.

The country was delivered two mobile complex THAAD, which should, in theory, to stop the nuclear missile potential of northerners who are now actively experimenting with ballistic missiles short and medium range, which could potentially carry nuclear warheads. When the younger Kim, the tests went much more intensively than under his father, and the progress made in this matter has become for many the obvious.

China has protested to the United States, pointing out that this breaks the strategic balance in the region. Of course, the missile defense system in South Korea, this is a particular problem for China and its nuclear missile potential, especially as the conflict over the Islands in the South China sea is long-lasting in nature and China for a long time trying to achieve superiority in conventional weapons.The strengthening of the American military presence in South Korea, creates a long-term threat from the United States this ambitious plan.However, China did not feel the need to put pressure on Pyongyang, he turned to his missile program, which is supported by the presence of the DPRK nuclear weapons, coupled with means for the delivery of medium-range also changes the balance in the region. Not excluded the option, when Beijing through North Korea probes the boundaries of the possible in relations with the US and its allies. These changes are very beneficial, because the increase in military activity in the far East and what is happening there changes in the strategic balance on the Korean Peninsula will likely require at least taking risks.associated with the emergence of the American missile defense system, and as a maximum – with the threat of a military conflict in the region, if North Korea tries to force them to stop developing missile and nuclear program.

The DPRK clearly identified potential objectives for its launch of the American bases in Japan and South Korea. Strategic goal as well is not hiding is to achieve the possibility of guaranteed unacceptable damage to the U.S., South Korea and Japan in case of attack USA and South Korea on North Korea. All the recent testing of nuclear warheads and medium-range missiles, aimed at the achievement of this goal. And the fact that the United States deploy missile defense, suggests that in practical terms, Pyongyang toward this goal have come close.The previously hypothetical possibility with the shelling of Seoul or Tokyo with nuclear missiles, was quite realistic.

As mentioned a few years ago, any sanctions to impose on North Korea, will not stop the development of missile and nuclear program, which the Junior Kim was one of the main priorities, going beyond the usual bargaining with the United States and southerners. The DPRK strives to achieve with no time guarantees that it will not be an attack, and permanent.The experience of countries that nuclear weapons are not possessed and destroyed during the aggression of the US and its allies, more than demonstrates that the existence of nuclear weapons is a much better guarantee of security than a meaningless piece of paper peace treaties. 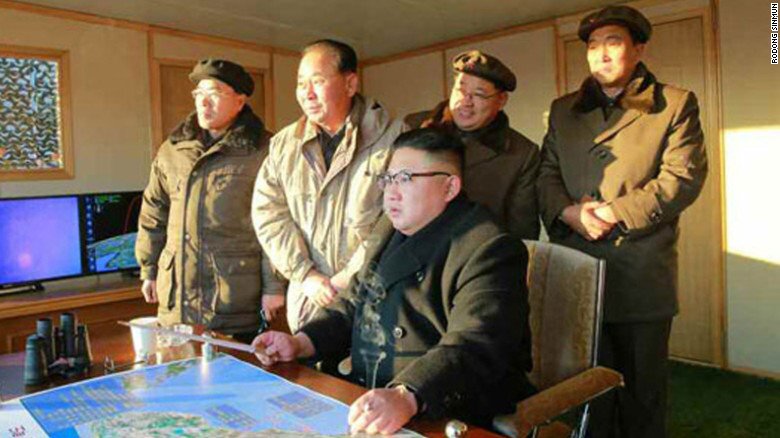 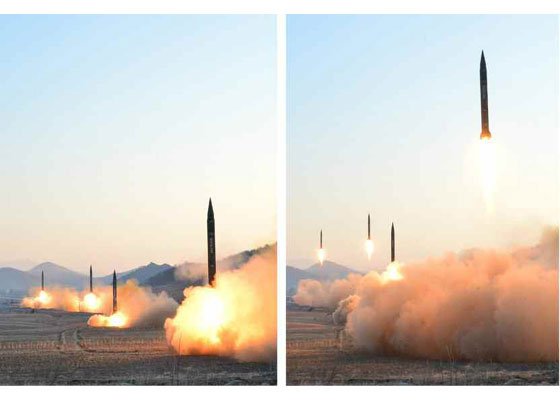 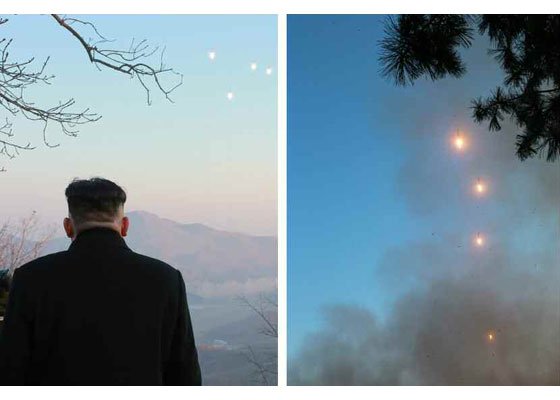 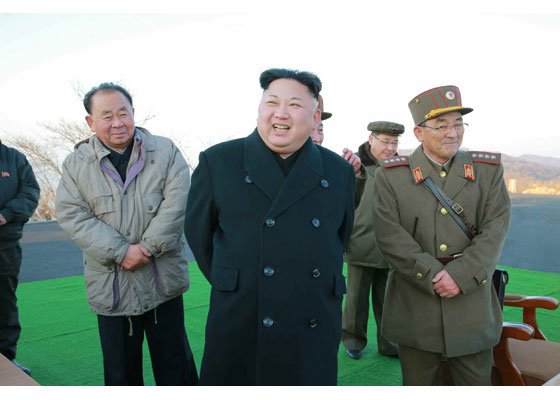 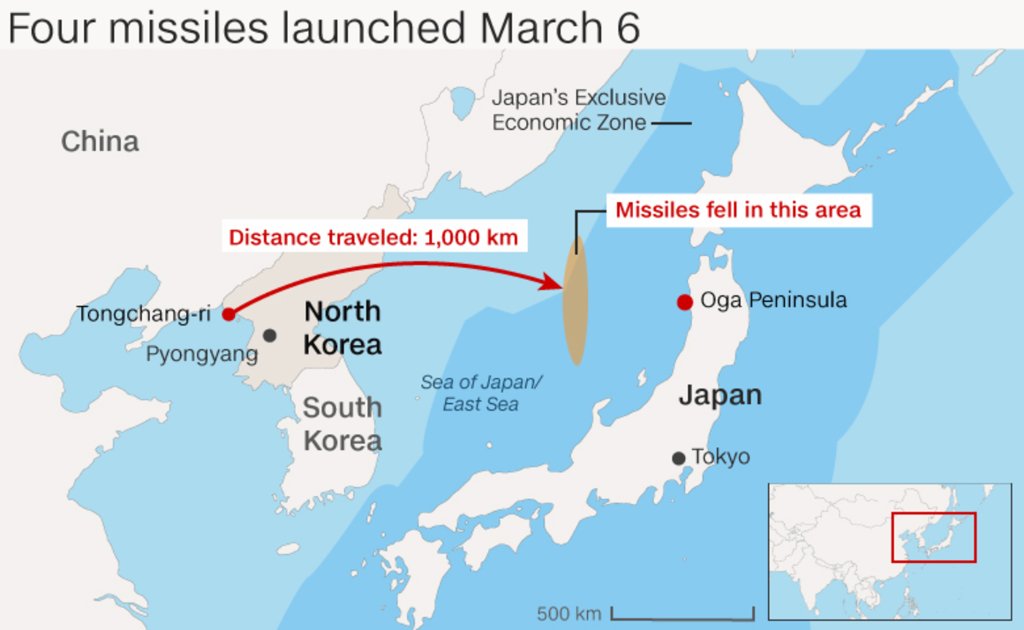 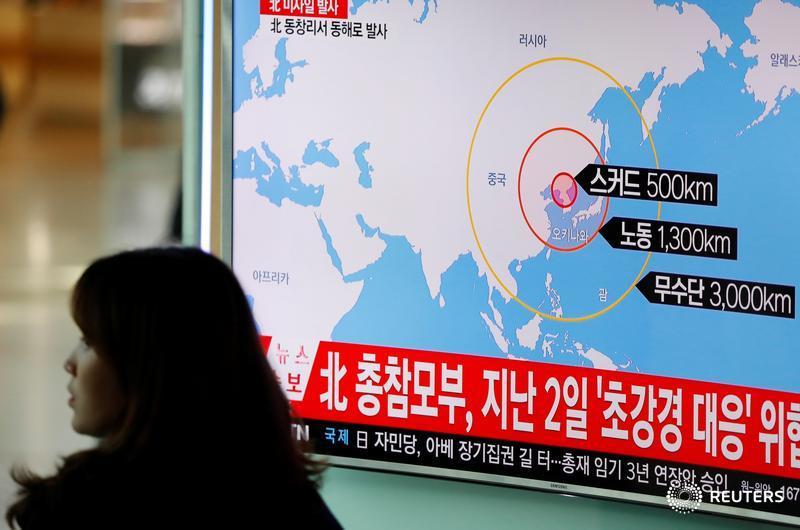 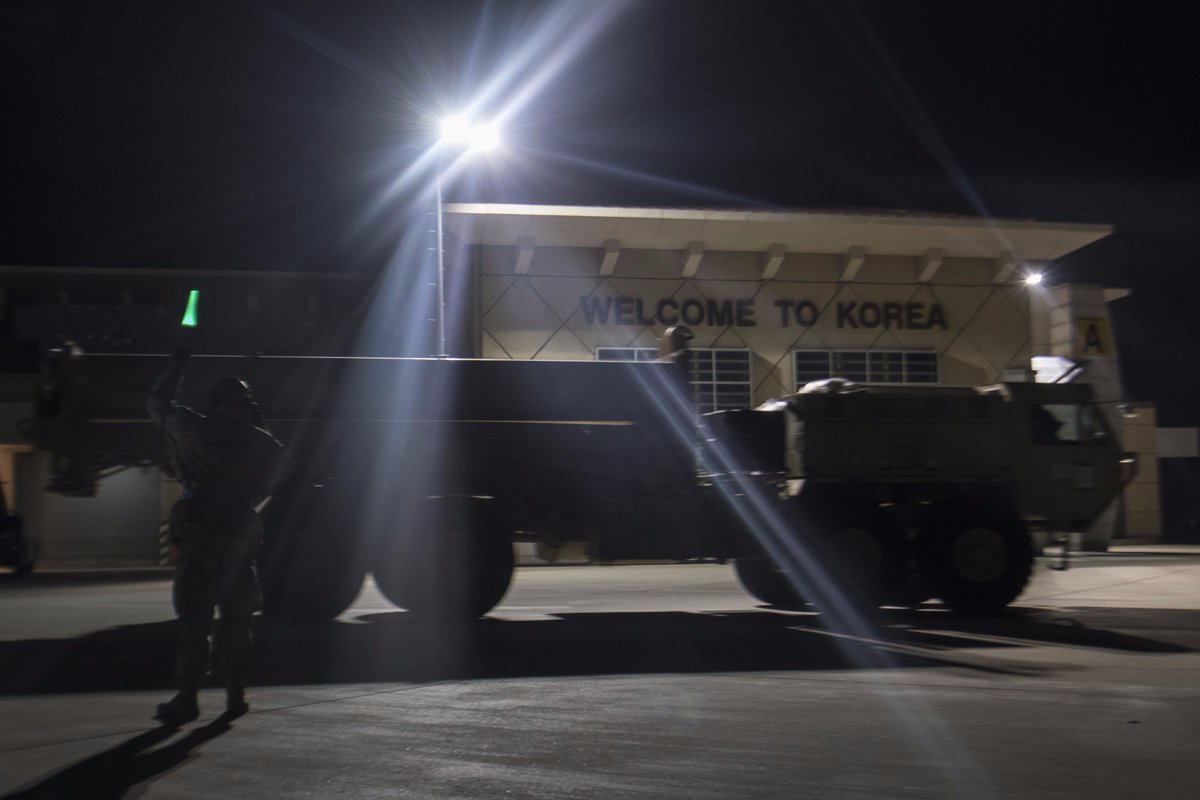 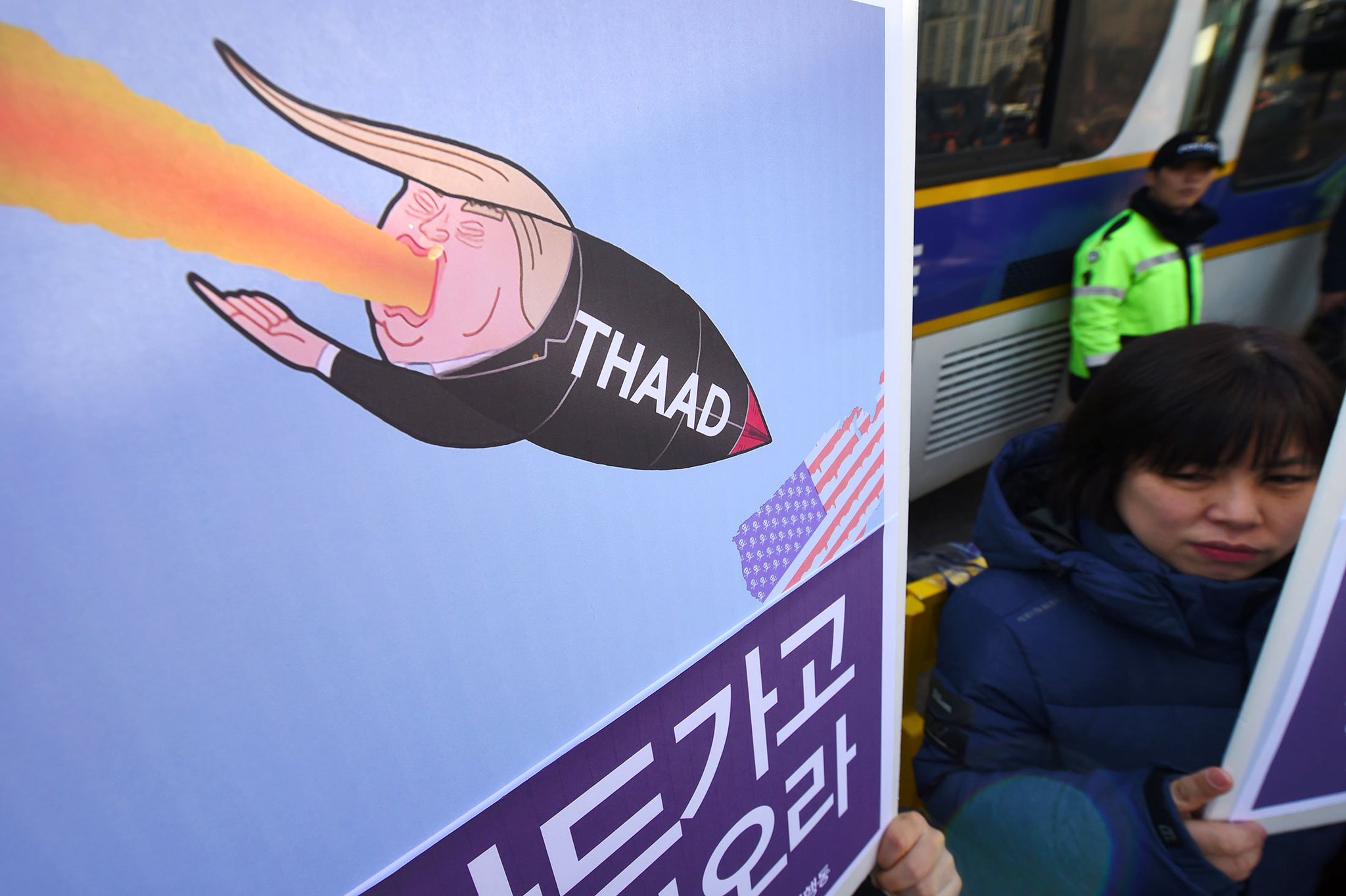