A selection of photos and videos from Palmyra.

It is worth noting a remarkable episode with the Banner of Victory which showed the Syrians, as well as an impromptu concert was held at the same place where in the spring of 2016 concert Gergiev and Roldugin.

From a military point of view, it is worth noting the ongoing battles with the troops of the Caliphate in the oil fields to the North from the road Palmyra-Ties and lasted until this morning, intense fighting in the airport area of Palmyra, which serve as a reminder that the enemy, though defeated, but not yet completely defeated. 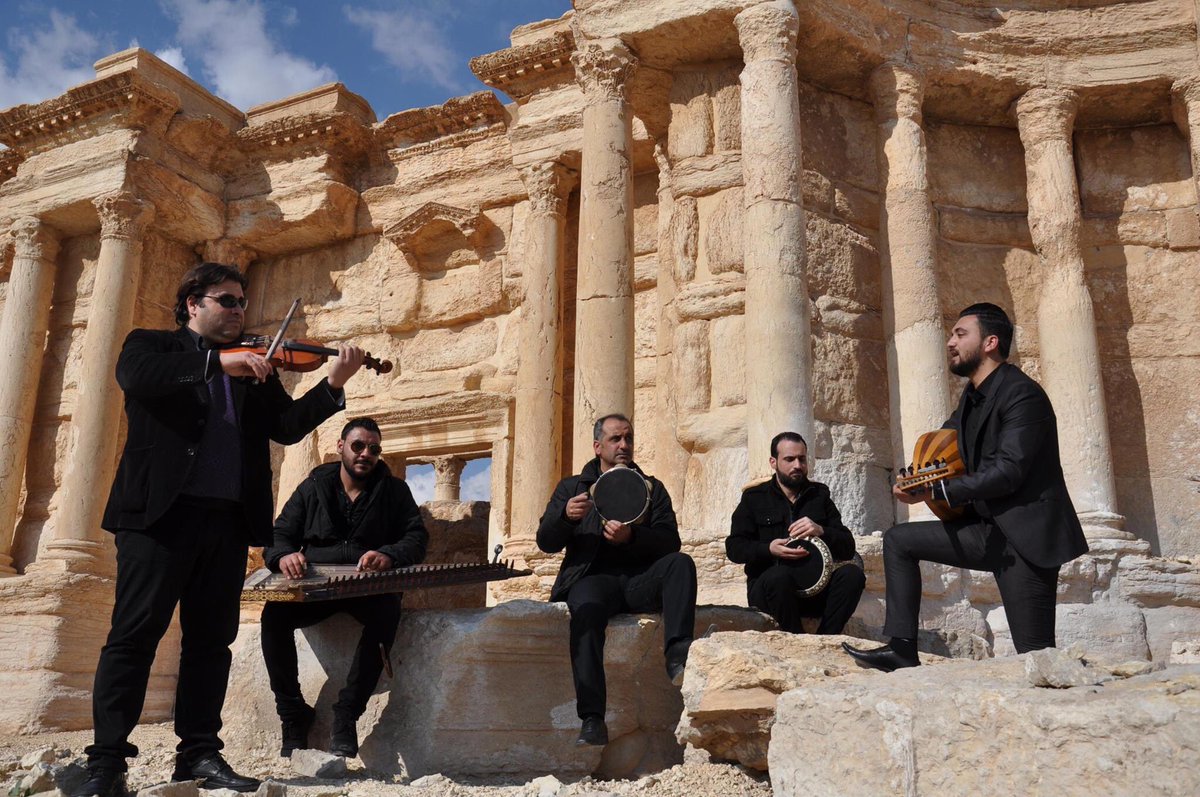 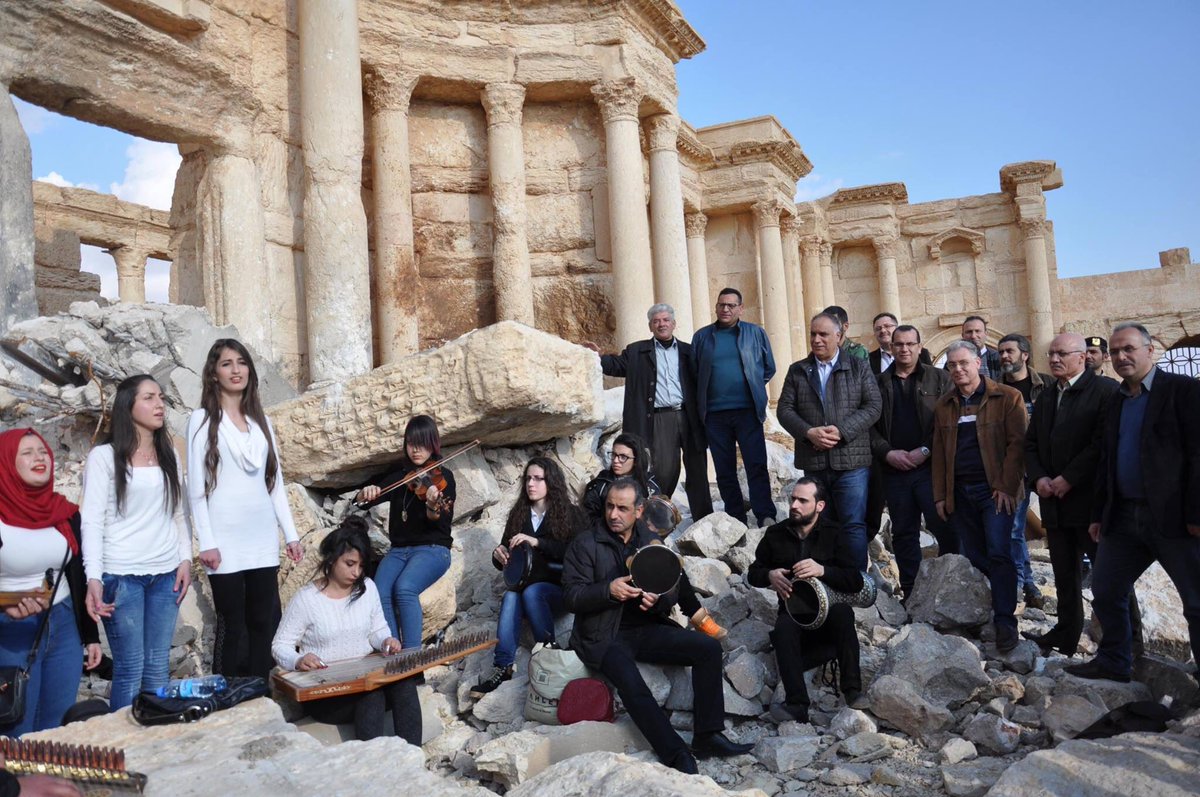 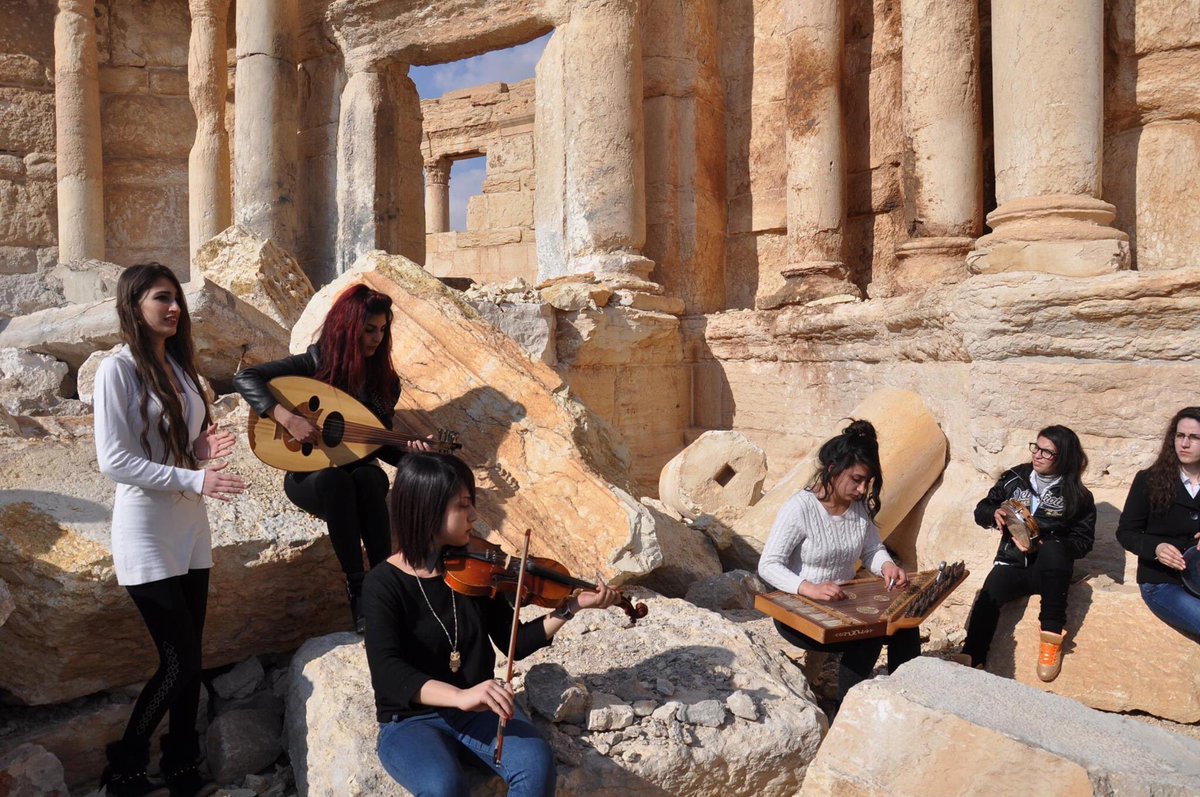 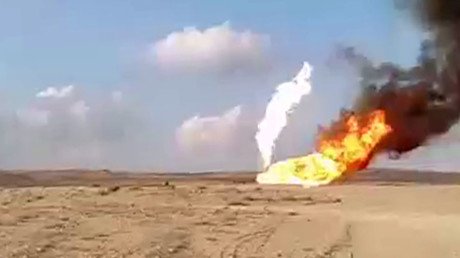 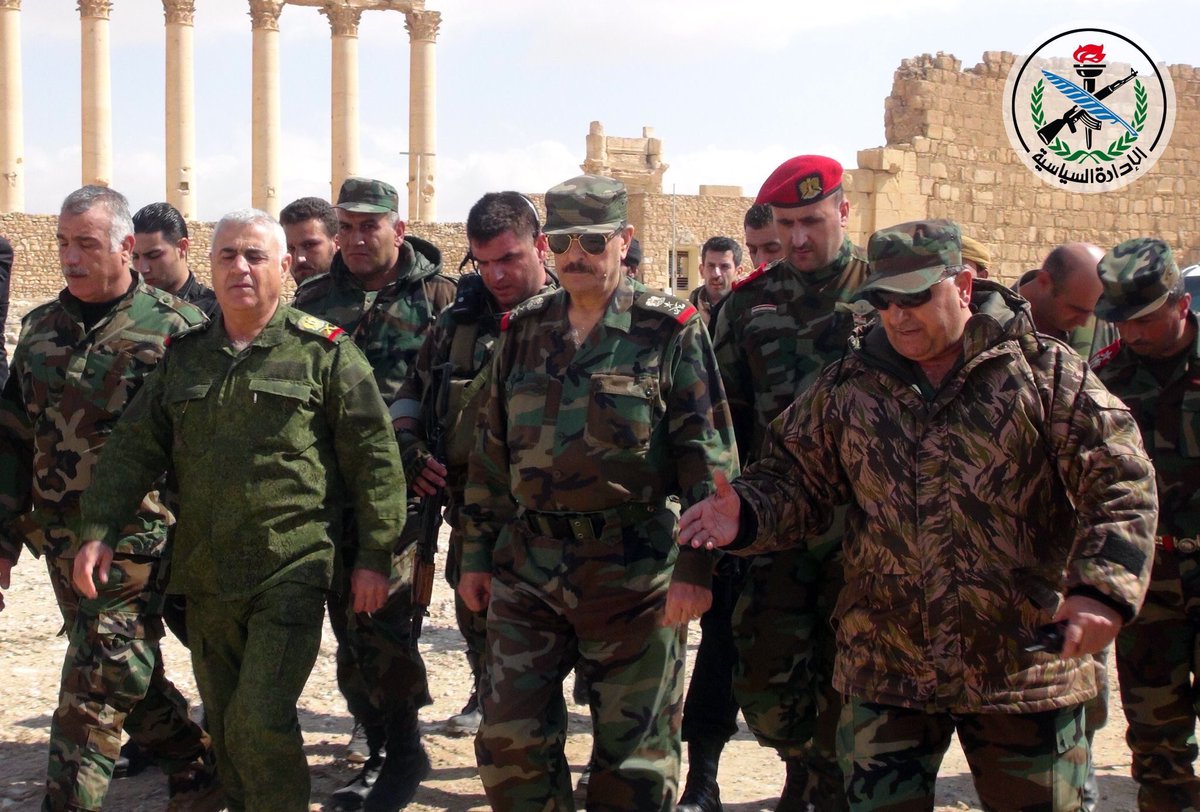 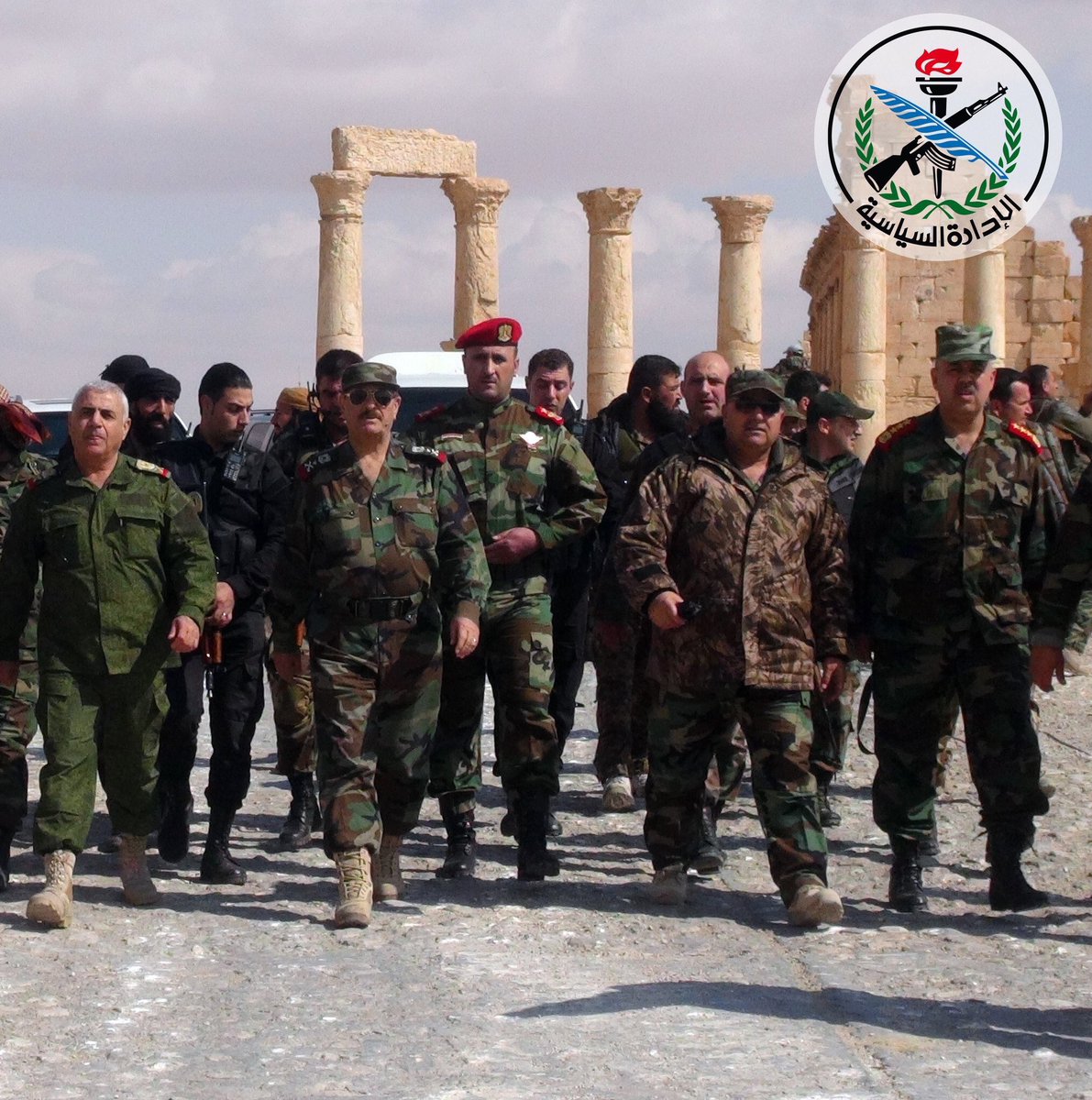 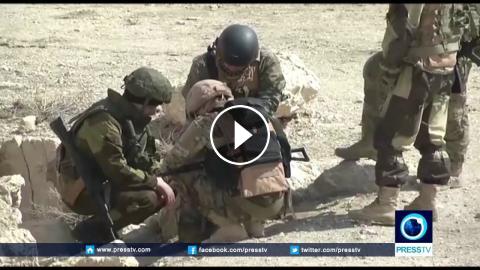 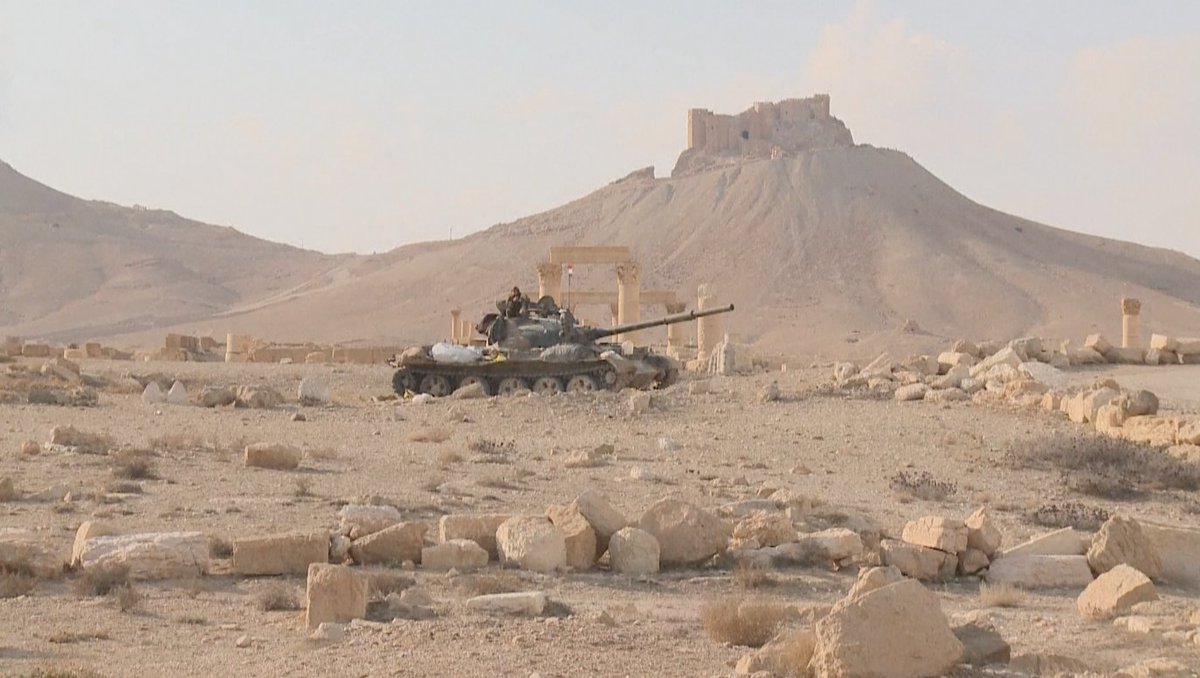 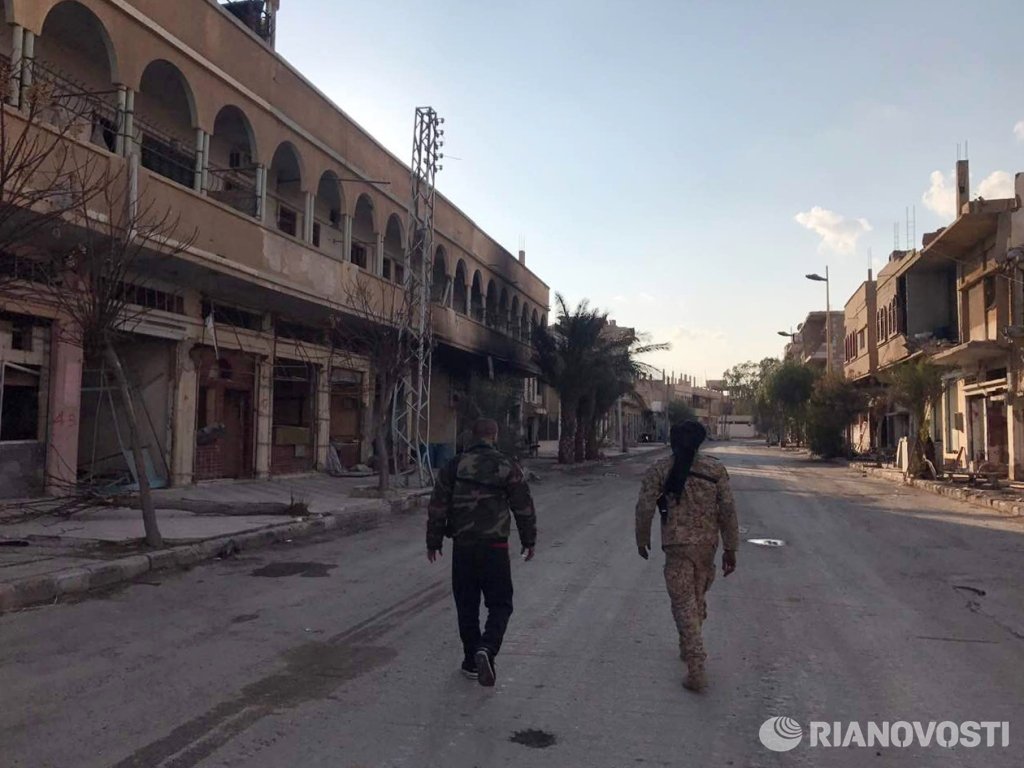 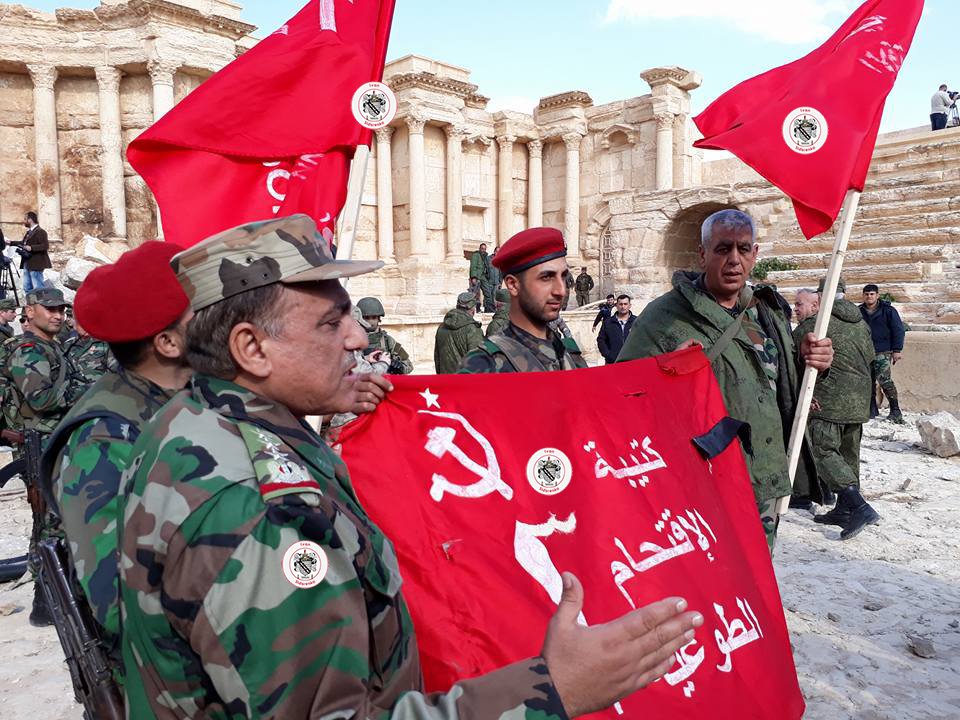