Interesting developments in the area Manbij.

After the Turks took al-Bab and cleared the area to the East of Tarifa, they are within the announced threat adviser to Erdogan, began to probe the Kurds on the subject of squeezing the territory under the pretext of “combating terrorism”. The Kurds are terrorists naturally do not believe, and to surrender to Erdogan not going to.

Collision apinski the Kurds with FSA in the area of tal Rifat, a special dividend to the Turks was not given, despite the fact that the actions of the rebels supported by the strikes of the Turkish F-16.

On 1 March, the Turks decided to probe Kurdish defenses to the West of Manbij – groups of “Ahrar al-sham” and PAS, and using Turkish armored vehicles and with the support of the Turkish aircraft, began their advance to the West of ARIMA. Pushing Kurdish infantry SDF/YPG, Pro-Turkish militants took over several villages, having achieved local tactical successes. Both sides in these battles suffered losses. According to statements by the Kurdish Pro-Turkish fighters lost 16 men killed and 1 BMP. According to the statements of the sources of FSA the loss of the Kurds amounted to 11 men killed.

Erdogan was not impressed by the demonstration of us special forces in the area Manbij. As a consequence, the Kurds played a different card. The representatives of the SDF invited the SAA to take a large piece of territory between Turks and Manbij, forming a kind of buffer zone, which will cover Manbij from the West, as Erdogan obviously does not want to go to war with Syria and its allies. Consequently, with the fighting West of Manbij, Erdogan will be able to get just South of Dzharablus.

This scheme will force him to transfer troops to the Dzharablus (and the main forces of the Turkish brigades are concentrated in the area of al-Bab and Azaz) to develop the attack on the Manbij in the North, giving the Kurds a solid win at the time and the opportunity to defend a much narrower front, by pulling reserves from other directions, allowing to create a more stable front. Of the SAA in this scheme, in turn, effortlessly freed a large chunk of Syrian territory, plus this situation makes the Syrian Kurds more flexible in negotiations with Assad, which essentially covers them from Erdogan, and in fact demonstrates that the Kurds are better to negotiate with Damascus, not to stare at Washington.

Under another scheme, which is now being discussed, Assad is transmitted to the area around Manbij up to the Euphrates, completely cutting off the Erdogan’s path to Manbij. This is a more rigid scheme, because there is Erdogan more than clearly given to understand that Manbij him to take not give. And this is not a demonstration of the American flag, there is a very specific block, the attack on which would mean an aggravation of the conflict with Russia and Iran, relations with whom Erdogan had restored in recent months. Let’s see how Damascus and Ankara will react to these proposals.

In General, we are seeing the active phase of the process of redistribution of spheres of influence in Northern Syria. 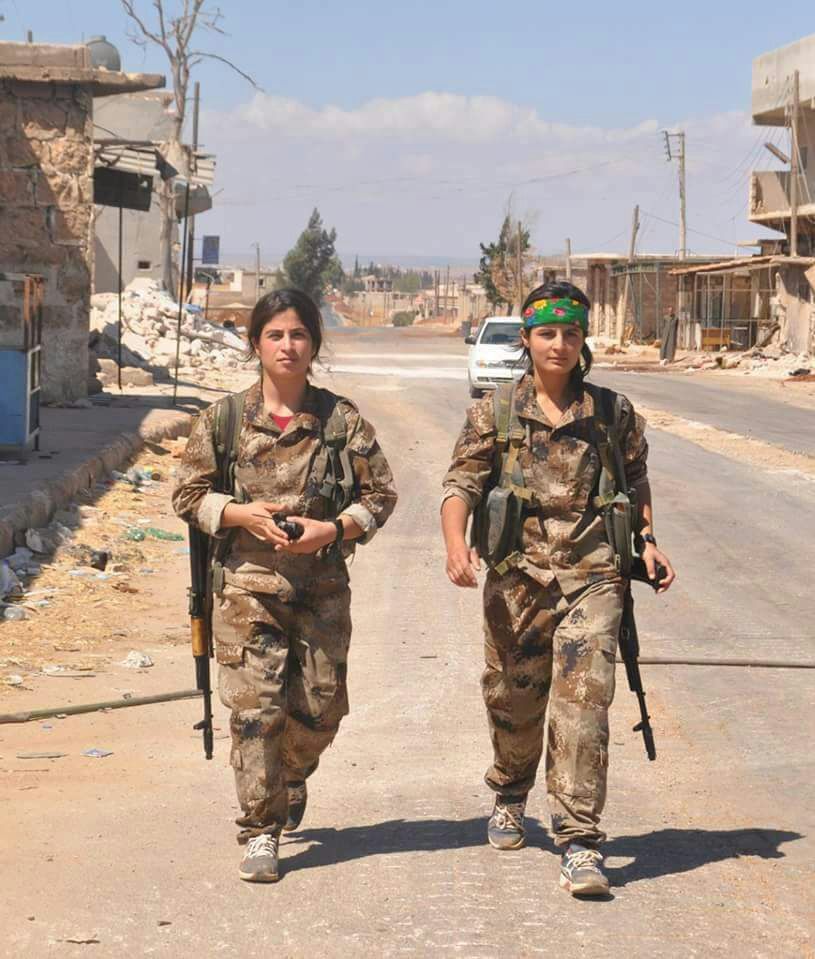 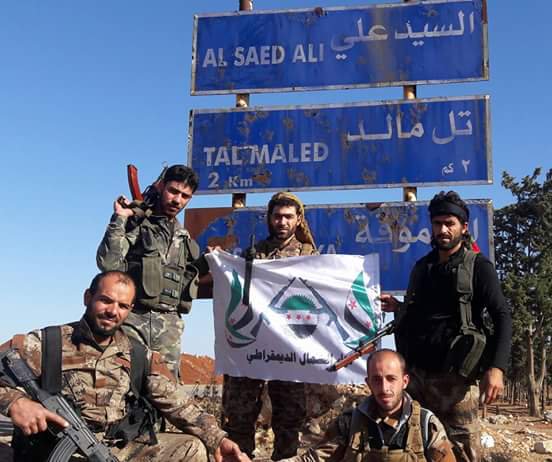 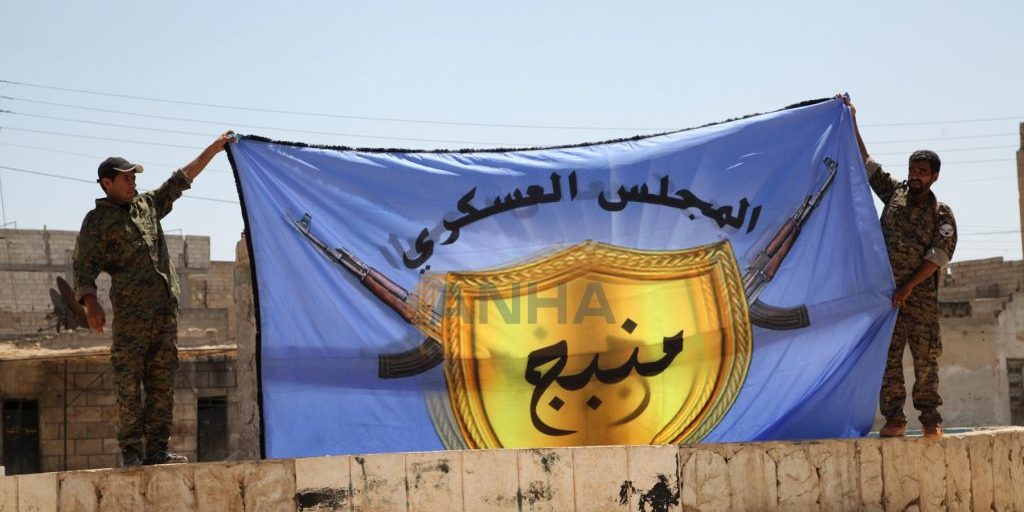 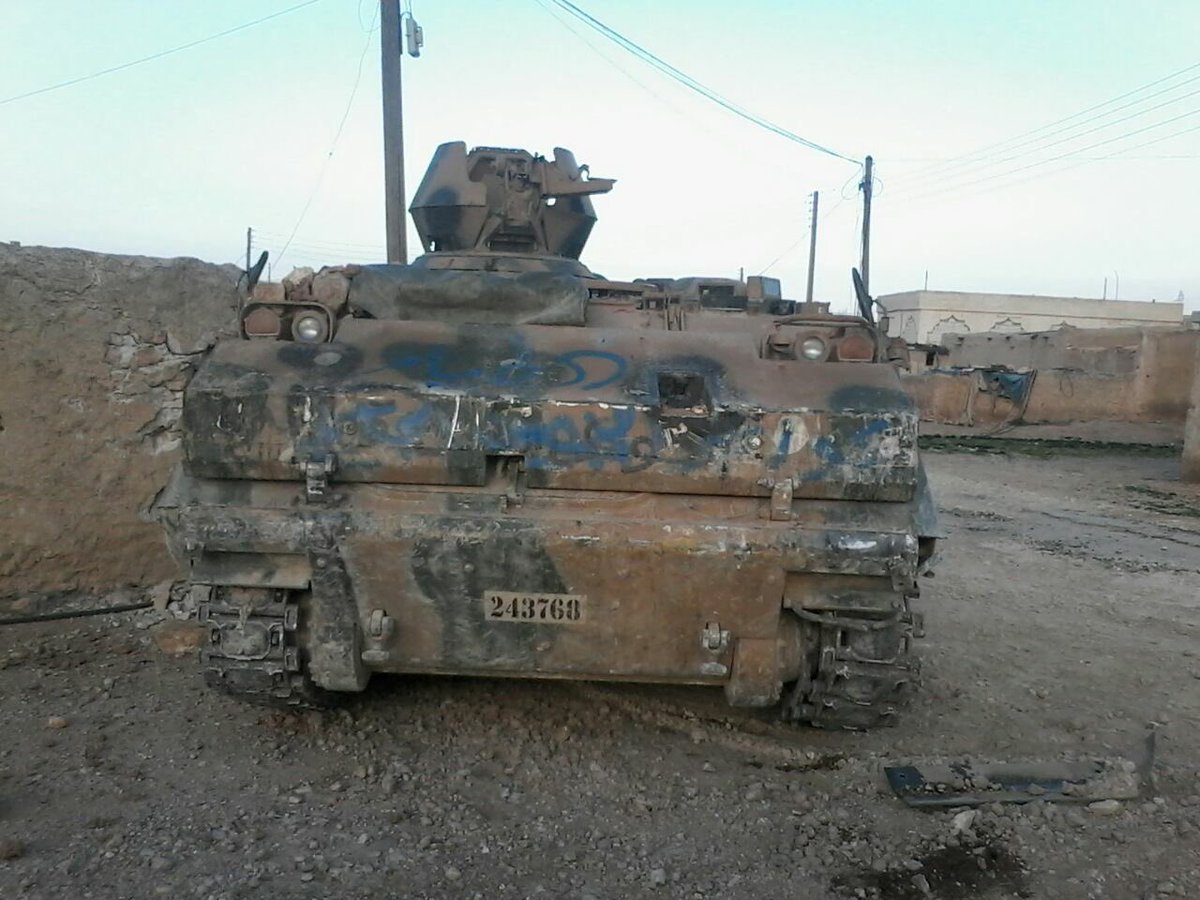 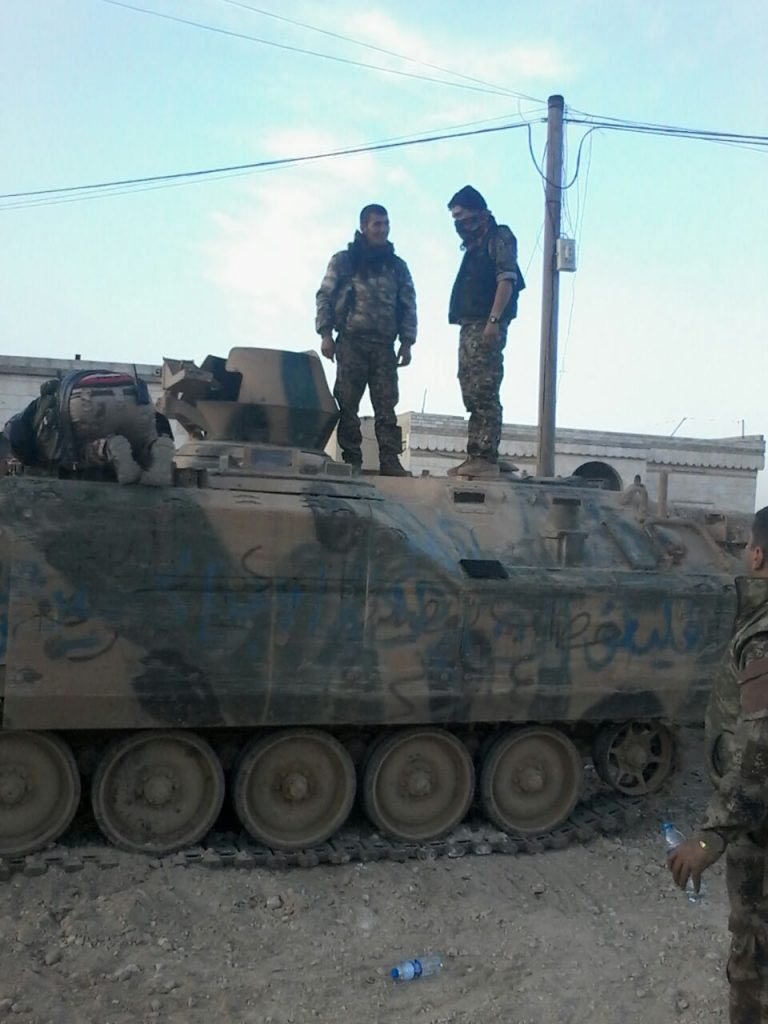 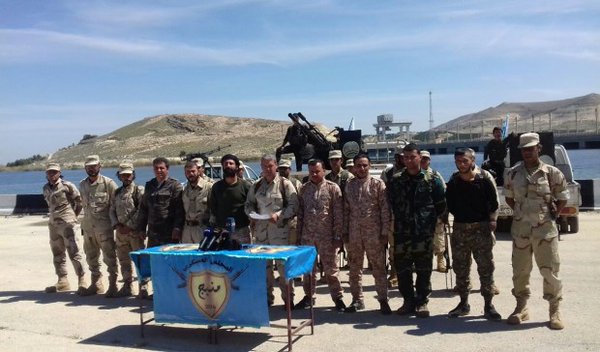 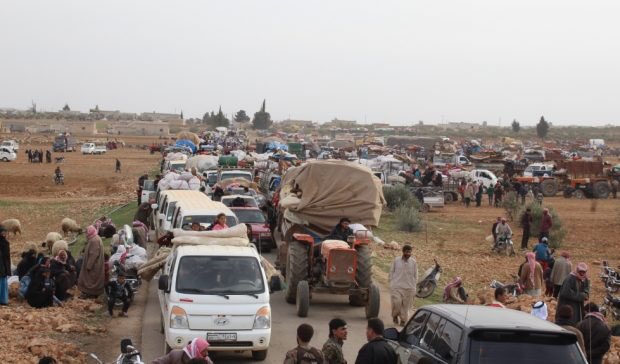