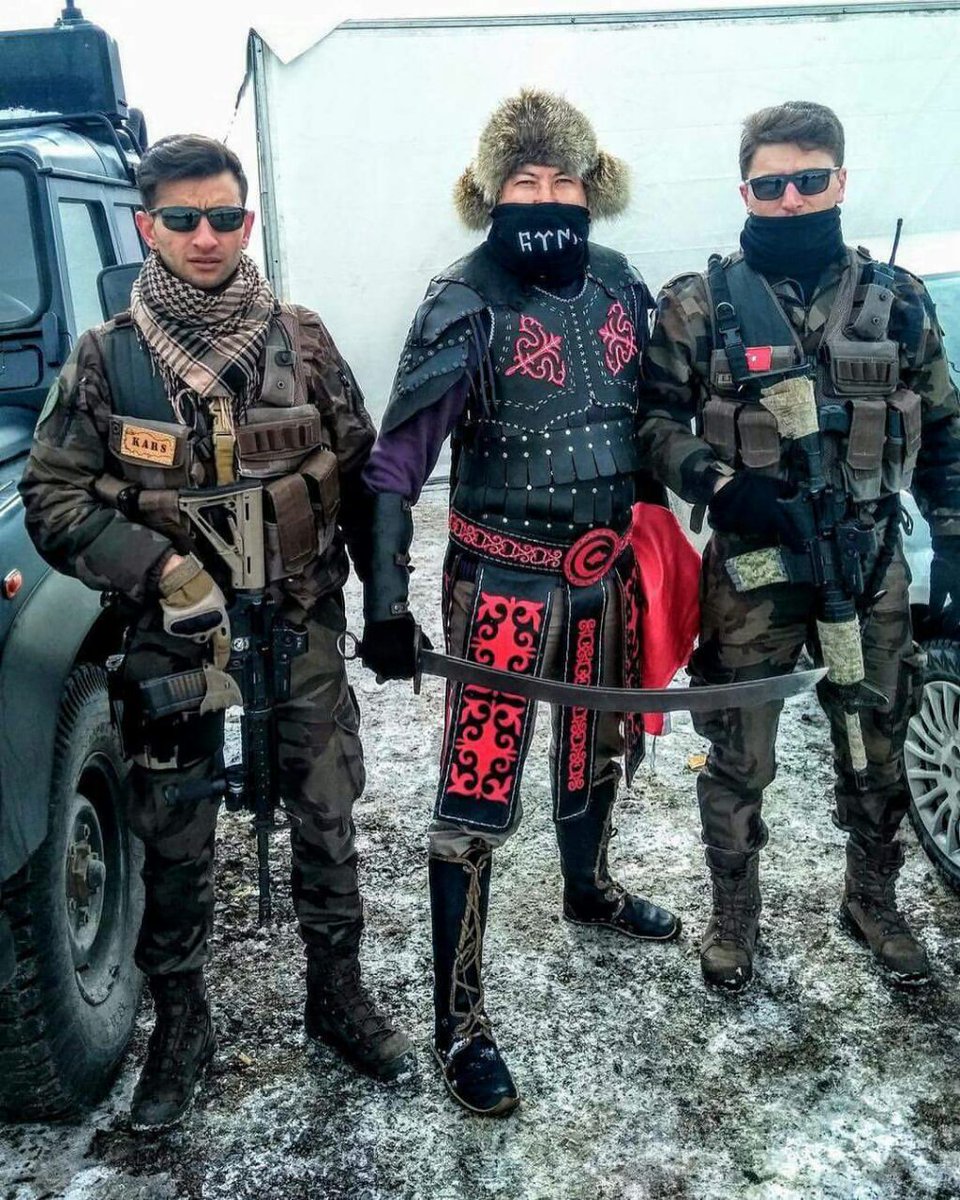 In the sequel to http://colonelcassad.livejournal.com/3225834.html the Events under al-Bab continues to develop rapidly.

Closer to the night, the resources of the Caliphate began to report that after counter-attacks with the use of suicide bombers, troops of the division, “Sultan Murad” and “Ahrar al-sham” were dropped from Bza ‘ah. The militants suddenly blew 2 Shahid-mobile, which led to casualties among Pro-Turkish militants and their escape to the outskirts of the city, after the city again came the infantry of the Caliphate, which according to the propaganda of the Caliphate “led by the will of Allah rejected servant Turkish crusaders to the outskirts of the city.”From the Pro-Turkish militants have been reports that in Bza ‘ah introduced additional divisions “Hamza”, who are street fighting in the Western and Central parts of the city. Halifatchiki say that for the most part returned, Bza ‘ah under control. “Green” sources also indicate serious losses on both sides during street fighting, which is complicated by the inability to effectively use aircraft and artillery during the city’s chaos and the night.Counterattack of the Caliphate obviously intended to prevent contact between Turkish and Syrian armies to the East of al-Bab, which suggests that the command of “black” are not yet ready to leave al-Bab, although it is not excluded, when the massive counter-attack is designed to disrupt advancing enemy with “black” and allow them an orderly retreat from forming the boiler to the South-East. At this stage, the neck of al-Bab boiler is about 5 kilometers. During 5-6 February, it may already be taken under fire control by the Turks and the Syrians, after that disaster for the al-bab groups of the Caliphate will only be a matter of time. So I think the next few days will be decisive, and this is reflected in a sharp increase in the intensity of the fighting.

Turkish media reported http://aranews.net/2017/02/51-isis-militants-killed-turkish-airstrikes-syrias-al-bab/that during air strikes in al-Bab today, the Caliphate lost 51 persons, including 3 field commanders. To the South of al-Bab airstrikes on militants inflicted by the Syrian air force and RUAF. To the South of al-Baba today blew Martyr-mobile in a busy SAA Aran https://twitter.com/worldonalert/status/827957084423671809 and damage of anti-tank T-72 Syrian army https://twitter.com/worldonalert/status/827967244835618816 Amid ongoing fierce fighting and bombing, residents of Bza ‘ah run out of town.

And another remarkable moment. According to Iranian sources, a retired Syrian major General Ali Maksoud said https://www.riskmap.com/#/m/10397633/?utm_source=dlvr.it&utm_medium=twitter that the Syrian army will liberate al-Bab in the near future. Private whether this position or relaying the actual scenario of further developments, we’ll soon see.

The passage of Turkish mechanized column through Azaz. 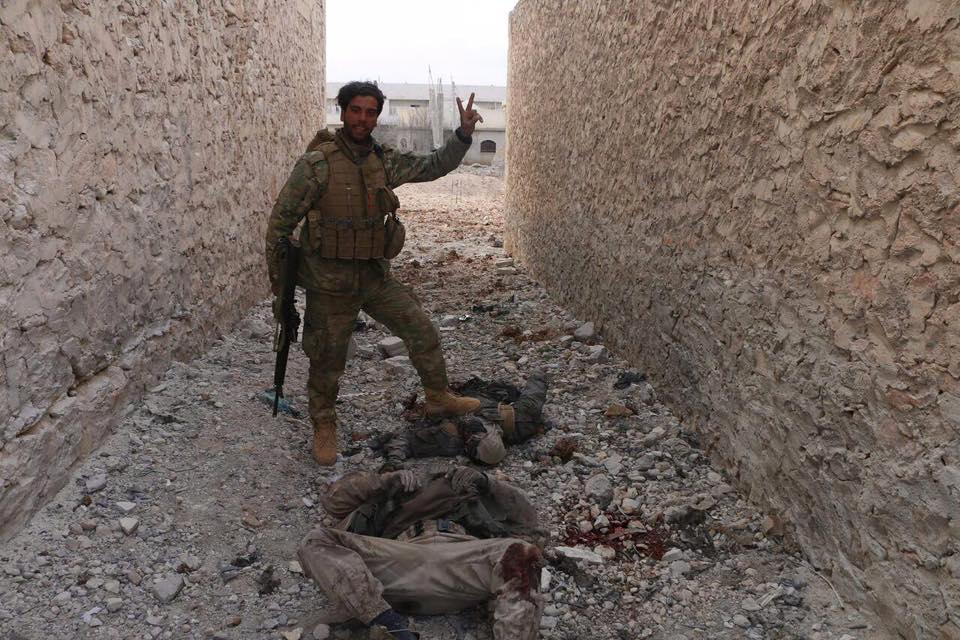 The militants of the Caliphate were killed in the street fighting in Bza ‘ah.

Found a day in Bza ‘ah the identity of the militants of the Caliphate. Interestingly, the documents listed on the rooms reflect the number of issued certificates?

The infantry of the FSA during the short control of Bza ‘ah. 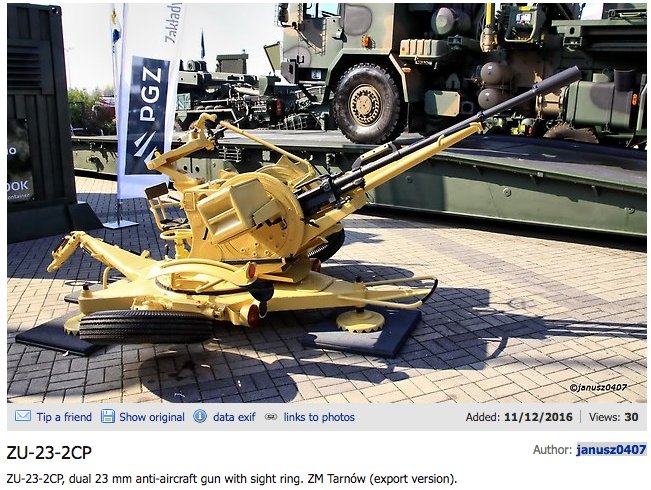 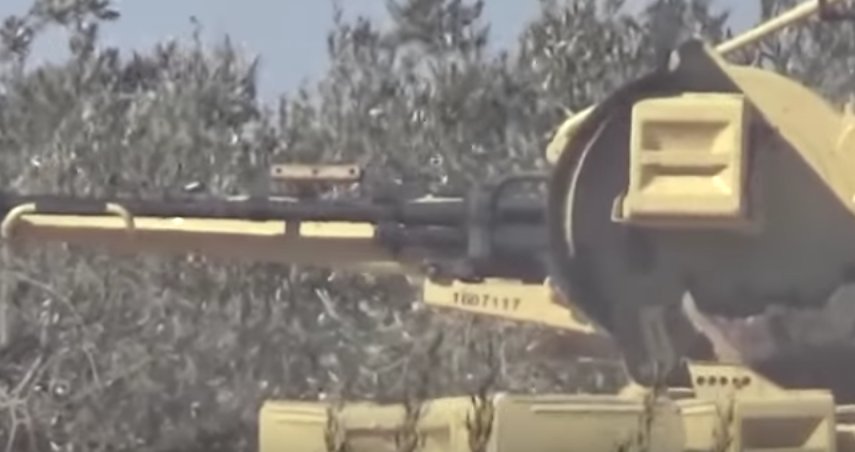 Here and in the photo below you can see the serial number, so if you want, you can try to set, through which the country Poland delivers its “Zushki” terrorists in Syria. 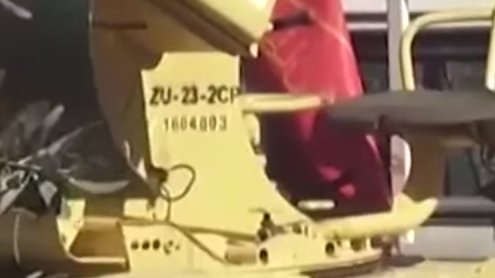 Several dozens of trucks, armored vehicles, infantry fighting vehicles and tanks passed through the town to the South and settled in the area of the hospital Azaz. Probably, tomorrow they advance to al-Bab. 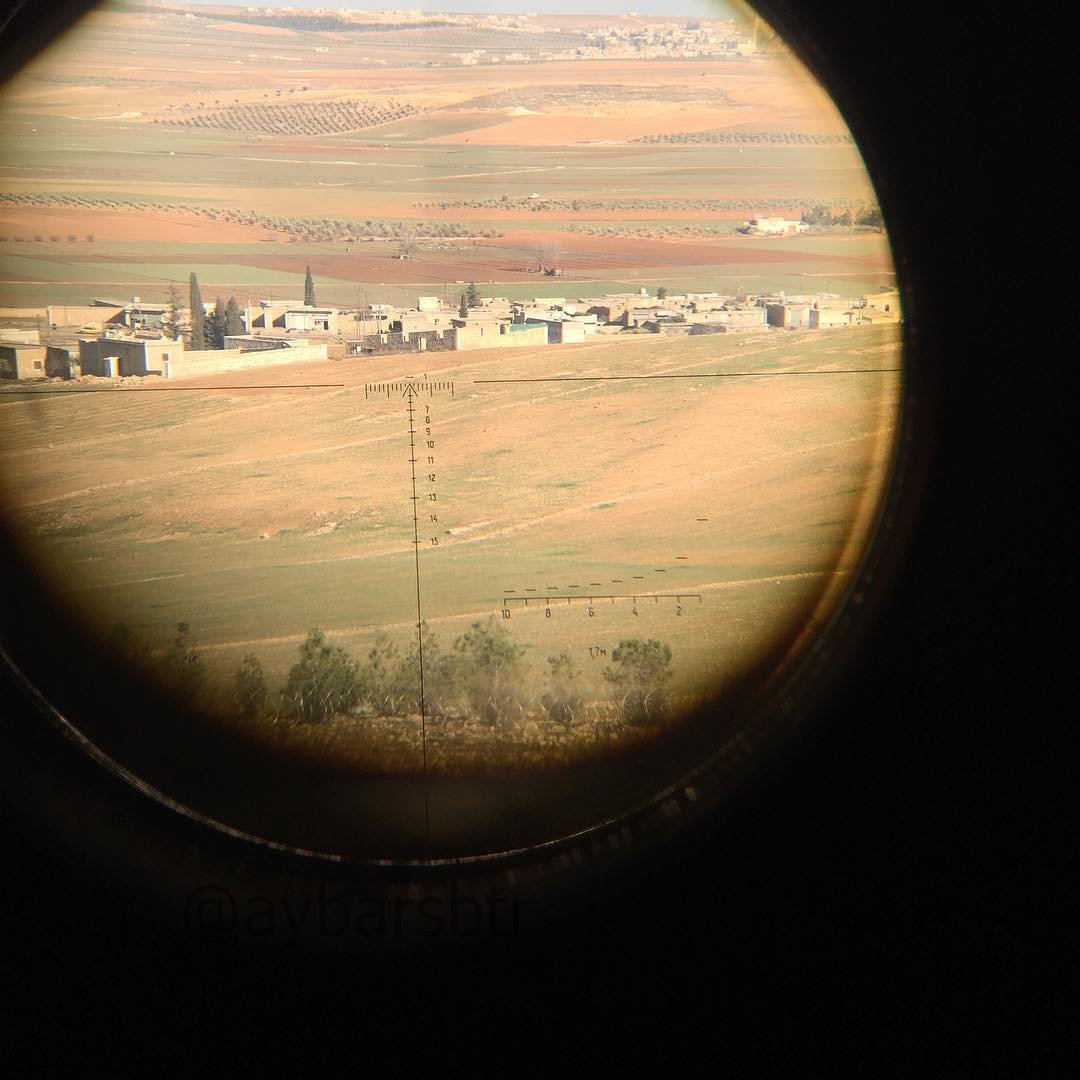 The village is occupied by the Caliphate to the North of Kubyshina (seen on the horizon).

Underground tunnels to the East of al-Bab, where “black” hiding from air strikes.

It should also be noted that one of the leaders of the “Ahrar al-sham,” Abu Hani Almasri was killed today West of Aleppo in the result of air strikes us-led coalition.
It is noteworthy that under al-Bab, the American coalition as would render assistance to the Turkish offensive, which involved “Ahrar al-sham”.

Such are the intricacies.

PS. On the title photo – Turkish and the Syrian army in al-Baba.
Chevron Kars on one of the soldiers can svidetelstvovat about his belonging to the 14th mechanized infantry brigade from the composition of the 9th army corps 3rd Army.