Reporting Anna-News about the progress of the Syrian army to al-Bab. It is worth noting that in demining the liberated villages North of Aleppo involved and Russian engineers.

PS. Not without losses in men and equipment, DAESH has given stubborn resistance, hampering the promotion of the SAA to Tadif. 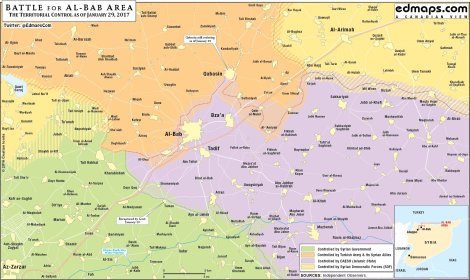 But even with the current configuration of the front line, you can mention the threat to the environment group of militants near al-Bab, by connecting the Turkish and Syrian forces East of the city. 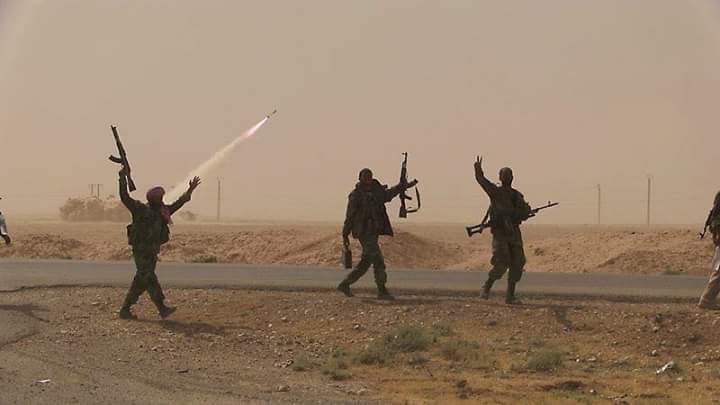 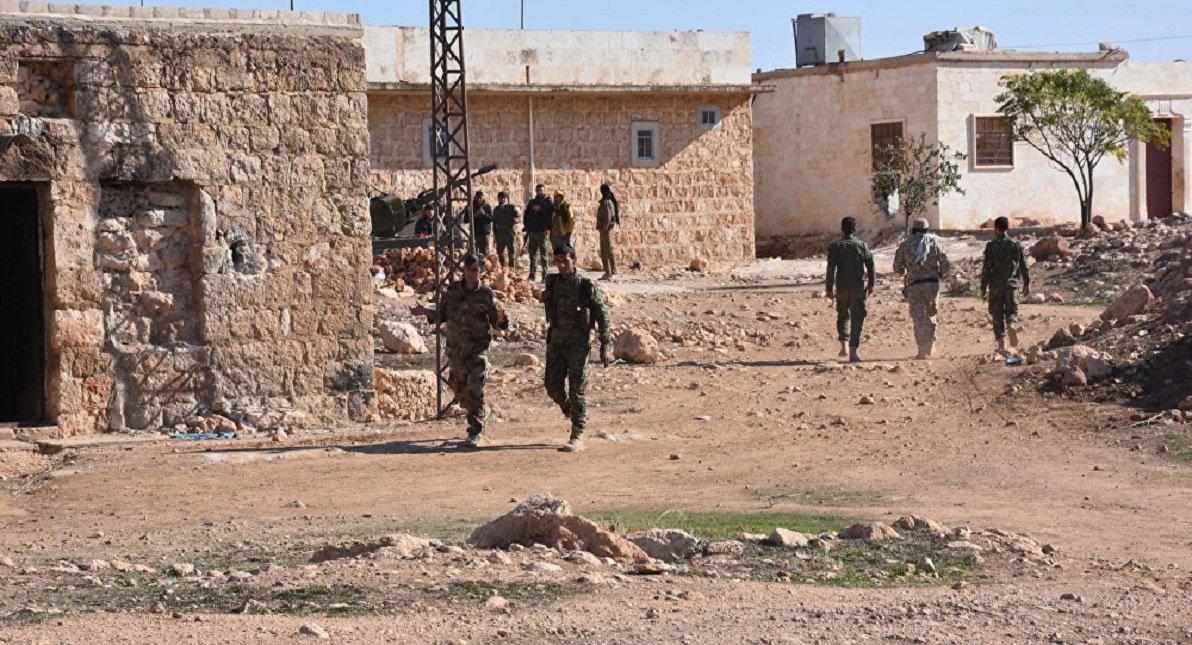 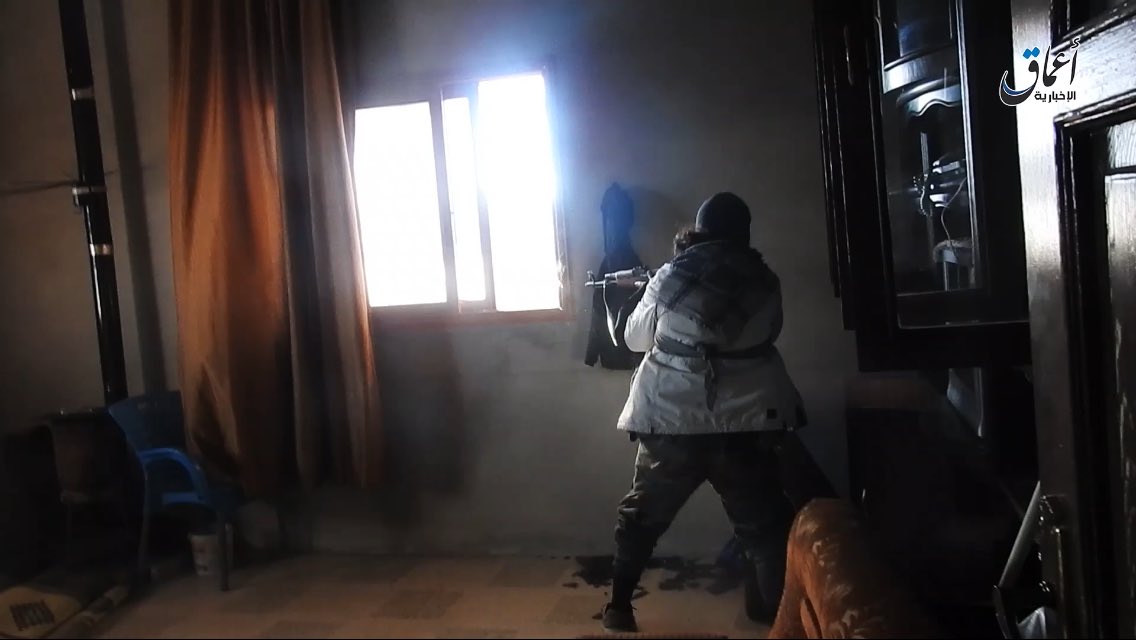 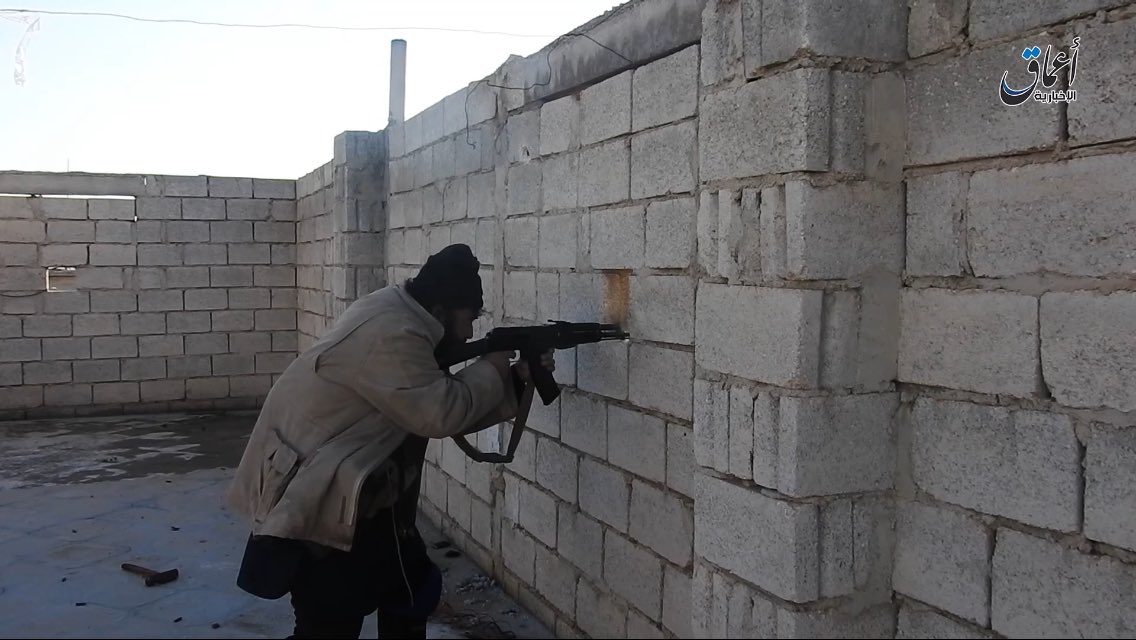 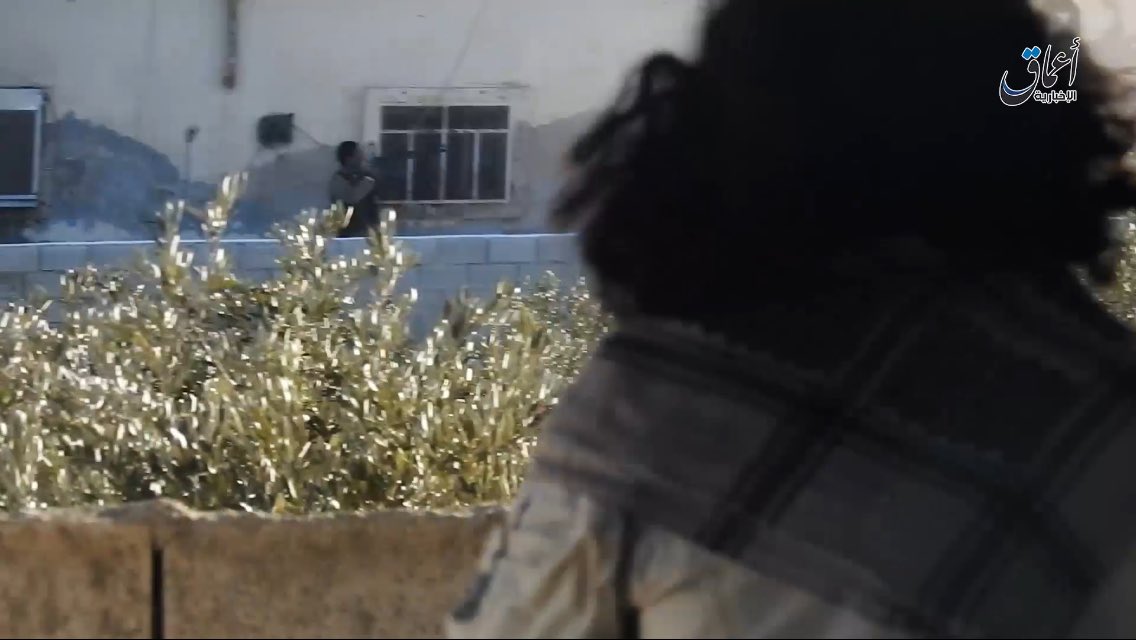 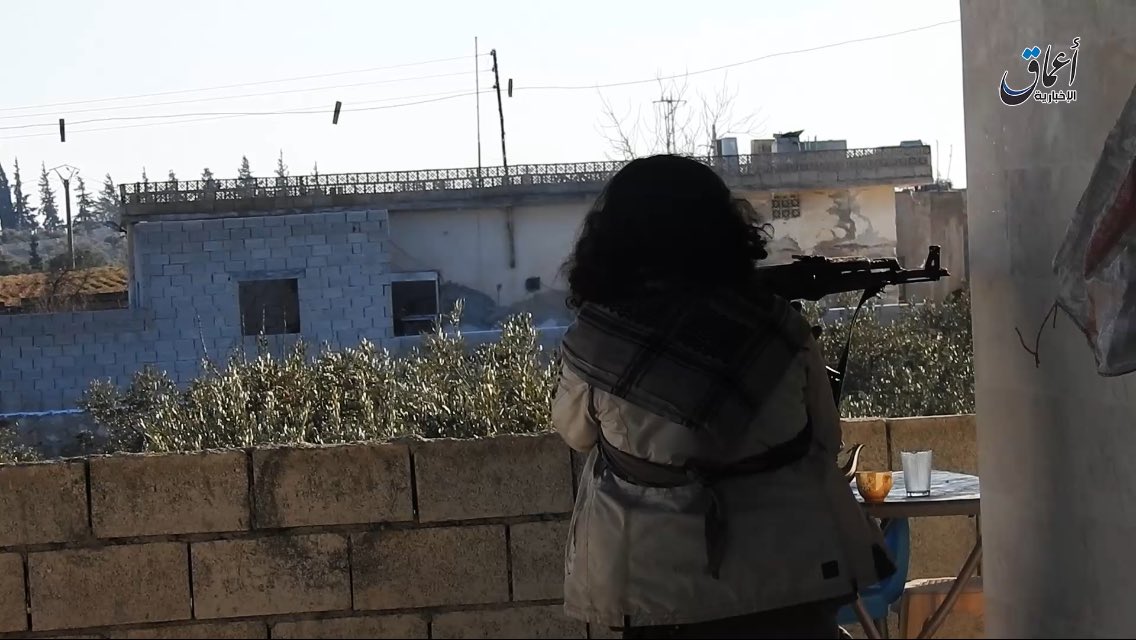 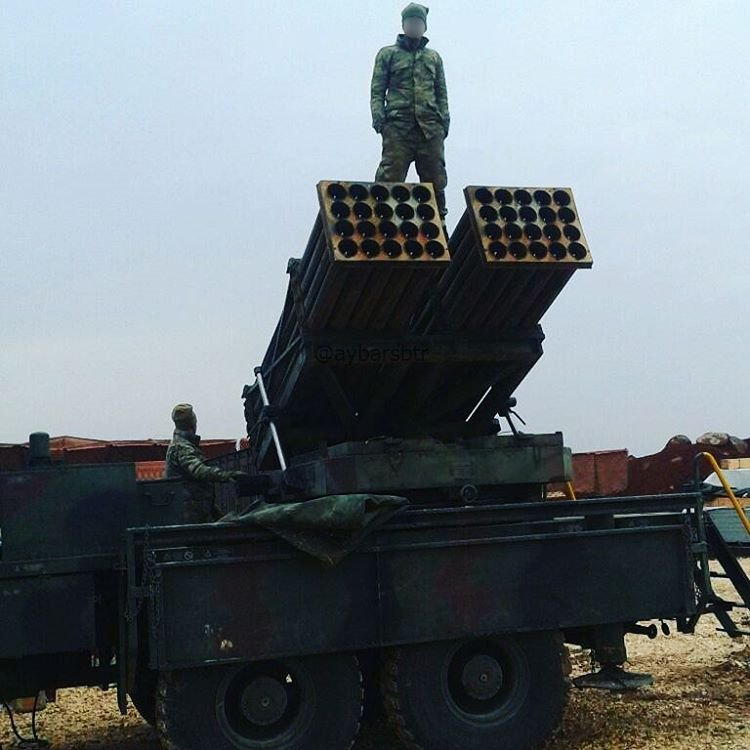