Briefly on the situation in Wadi Barada by January 28, 2017.

Today, the Syrian army continued progress in the valley, taking the town of Ayun al Fiji. The enemy, after a short resistance retreated and the enclave thus further reduced in size.

The importance of the lesson of this settlement is that the SAA regained control of the source of fresh water located in the valley, which was of great importance to overcome water crisis in the Syrian capital https://ria.ru/syria/20170128/1486689282.html that militants were trying to blackmail Assad’s government. For dinner were reports that some militants ready to accept Syrian conditions and to travel to Idlib, surrendering heavy weapons. However, a group of fanatics of “An-Nusra” and try to make other militant groups to continue hopeless resistance. Thus, the “water crisis” in Damascus, affecting several million people is close to resolution.

In General, the situation of the enclave have long been hopeless from a strategic point of view, it is absolutely hopeless for the insurgents, and this is reflected in a consistent surrender in the East valley. After the rebels lost all the adjacent valley key height, their defeat became inevitable. After the rejection already signed the armistice in the first half of January, the rebels lost about a third of the enclave. In January, SAA and its allies (mainly the Lebanese from “Hezbollah”) lost in the battles for the valley and about 70 people were killed, the losses of the insurgents amounted to 180 people.The end of liberation of Wadi Barada will free up for other parts of the front of about 3-4 thousand people and a few dozen units. 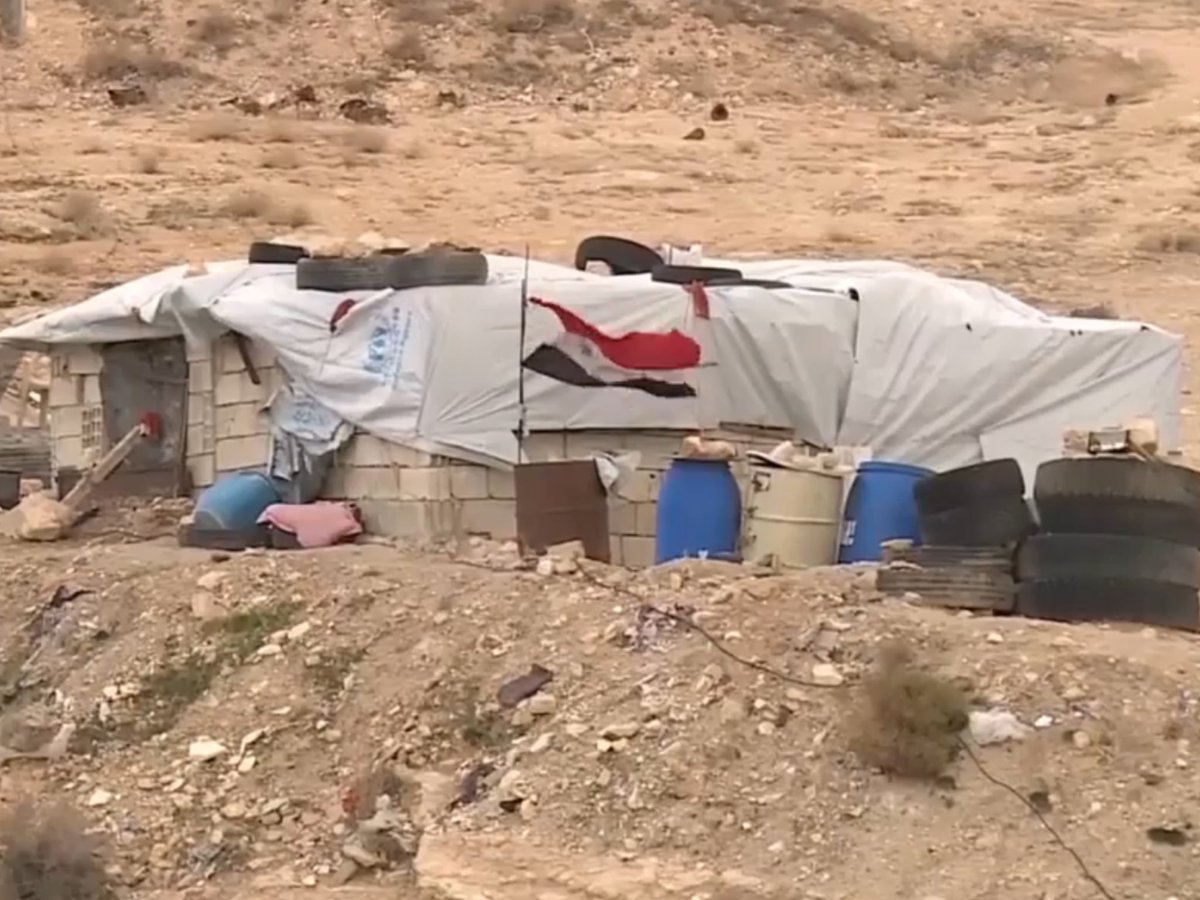