Briefly on the subject of questions in the comments, “then there is Khanaser”.

The situation there is pretty standard.
From 20-th of January parts of the SAA, “Hezbollah” and “Liwa al-Quds” tried to develop the offensive to the East of the highway Khanasser-Aleppo, with the aim to extend the zone of security around key supply route Aleppo group and the SAA to come to the administrative border of the province of Raqqa. The recent episode with the burning T-90 http://colonelcassad.livejournal.com/3201519.html, just there. The pace of progress there have been very modest, DAESH enough to competently conduct the mobile defense, restricting the advancement of the Syrian troops and their allies. Along the way, the command is DAESH I decided to go back to the old strategy, which the militants have repeatedly used for the relief activity of SAA in Deir-Hafer and Itree.

26 Jan moving to the front from Tabka reinforcements, “black” counterattacked in the direction of the route Khanasser-Aleppo and some areas could get close to it. The groups “Liwa-Fatimid” (Afghan Shias) suffered substantial losses. This situation is not new. Similar attacks on this road were numerous. The most notorious raids occurred in the fall of 2015 and February of 2016, when the track even for a few days was cut, which gave reason especially impressionable young ladies to say that “soon the troops of Assad in Aleppo will be surrounded by” and “military catastrophe of the regime is inevitable.” 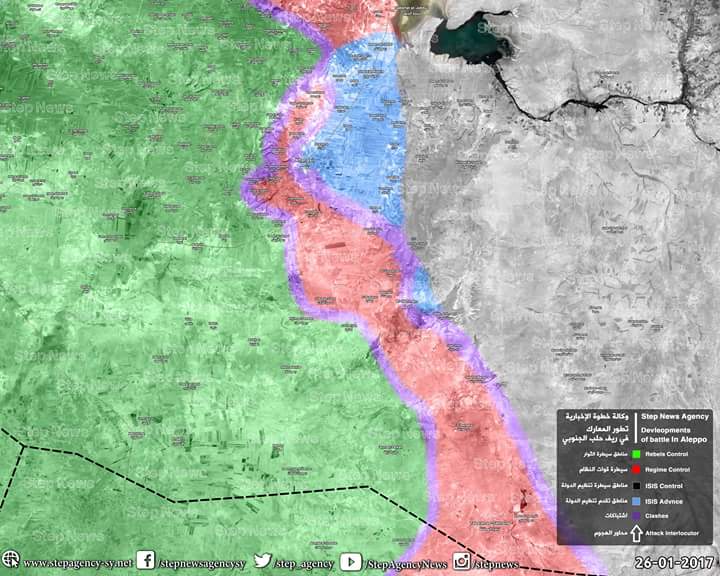 The maximum advance of the militants in their version 26.01.2017 One of the photos below shows that the militants window dressing.

Breakthrough of the Caliphate to Khanaser. 24 Feb 2016.

In fact, everything is much easier – the Syrians, there’s not enough troops in order to protect the road in its entirety, so the fighters can always use the space for blow-up to the track that usually leads to the destruction of several of the half-backs and roadblocks. Then there is the nomination of “fire brigade” from Harasser or Aleppo, which leaves the site through, cleans gunmen there, restores the half-backs and roadblocks and everything returns to the status quo.The Caliphate can come to the road, but it can not hold, as a matter of fact it is only light infantry on carts, which in the desert without heavy weapons and natural fortifications, can not long hold the position on the road. Corny, but this way is easier to break than to stay on it. Today happened exactly the same thing – as soon as the enemy began to withdraw to the road, to the site of attack fighters moved reinforcements, the enemy was driven back, which gave rise to the Syrians to report on the full control of the road (the video shows the traffic on the roadhttps://twitter.com/AbdulinSayan/status/824700359868354560). Overall, this is another local crisis on the familiar scenario. At the moment, from the area of fighting received enough conflicting information, although it is unlikely here the Caliphate will be able to make significant progress that changes the operational situation to the West of the province of Raqqa. As a maximum, will for some time to create a local crisis with the standard threat to the supply of strategic road.

It can be noted the Caliphate is not going to sit in passive defense, if the rebels are going to apply counter-attacks, trying to find chances in the feeling of slack from the Syrians. What they did with Mira, of course plays an important role in that they continue to adhere to this strategy, so an important role in upcoming operations of the SAA and its allies will play intelligence, which should reveal the intentions of the enemy, the areas of concentration of troops and potential direction of such counter-attacks in order to stop them. 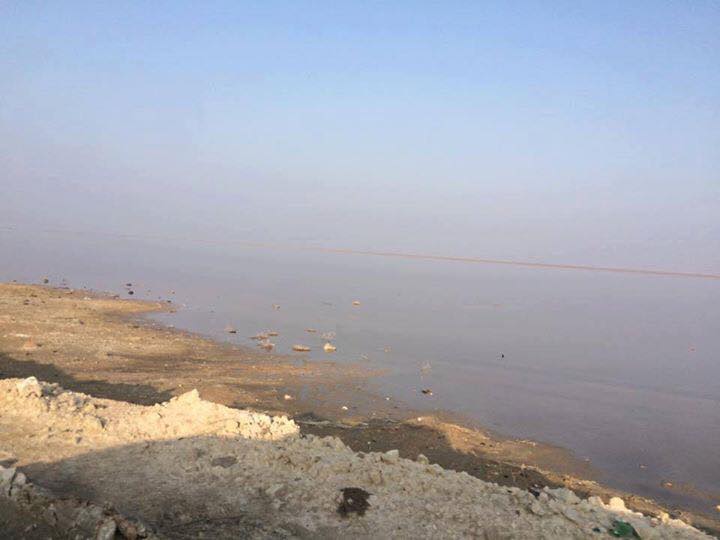 The shores of lake Jabul. Photo made by the Syrian military. The militants he is painted as occupied with the Caliphate. 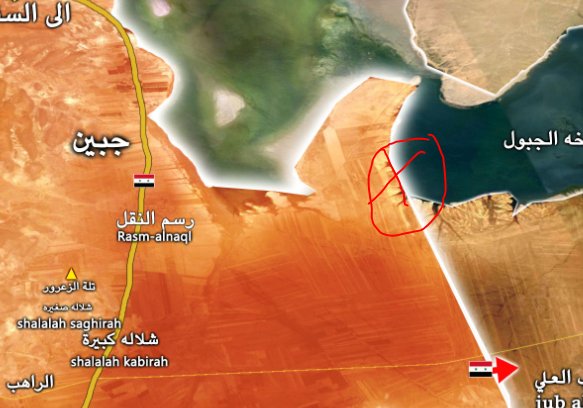 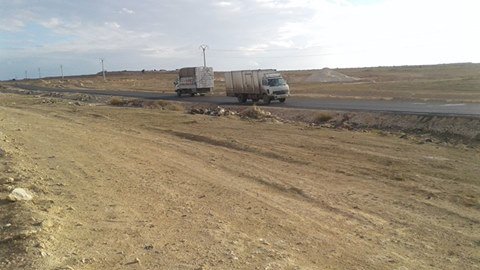 Traffic on the highway Khanasser-Aleppo. The first half of the day on January 26.

Below, video of the fighting in the district of Khanasser on January 24-26.