In the sequel to http://colonelcassad.livejournal.com/3186212.html

By the evening of 16 January, the Caliphate was able to cut the enclave in Deir ezzor in two parts. Access to the highway happened after the impact in the quarter Arabes, where militants have occupied ceramic plant. 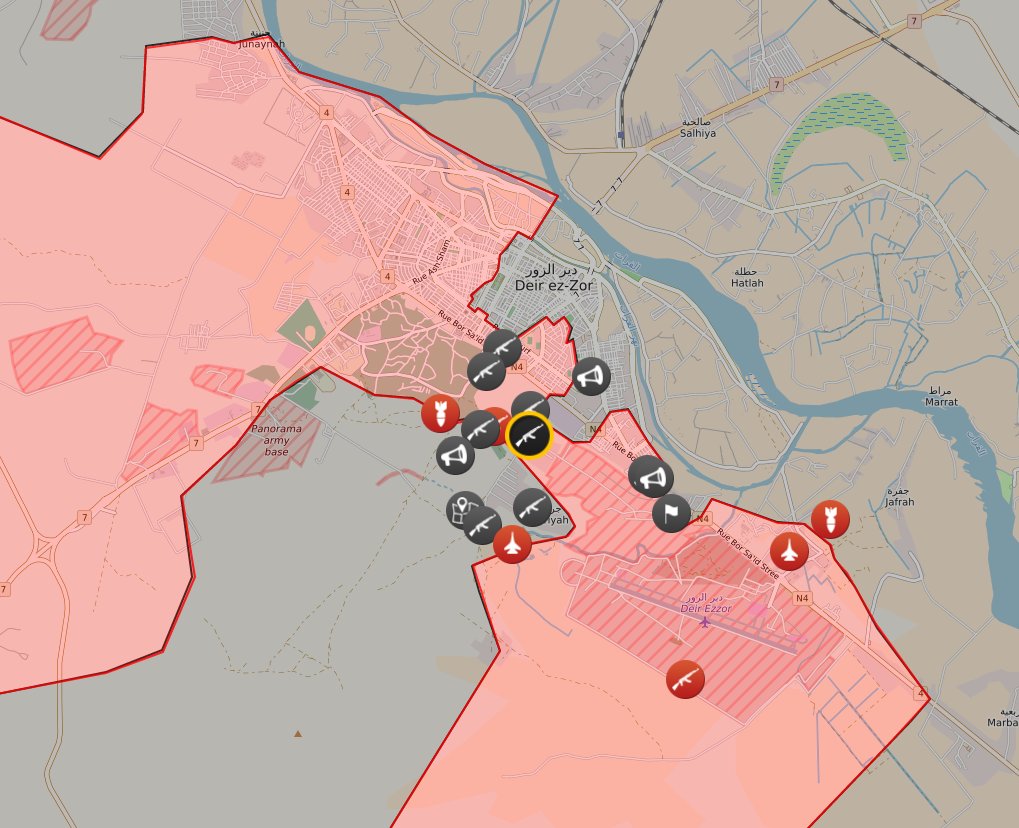 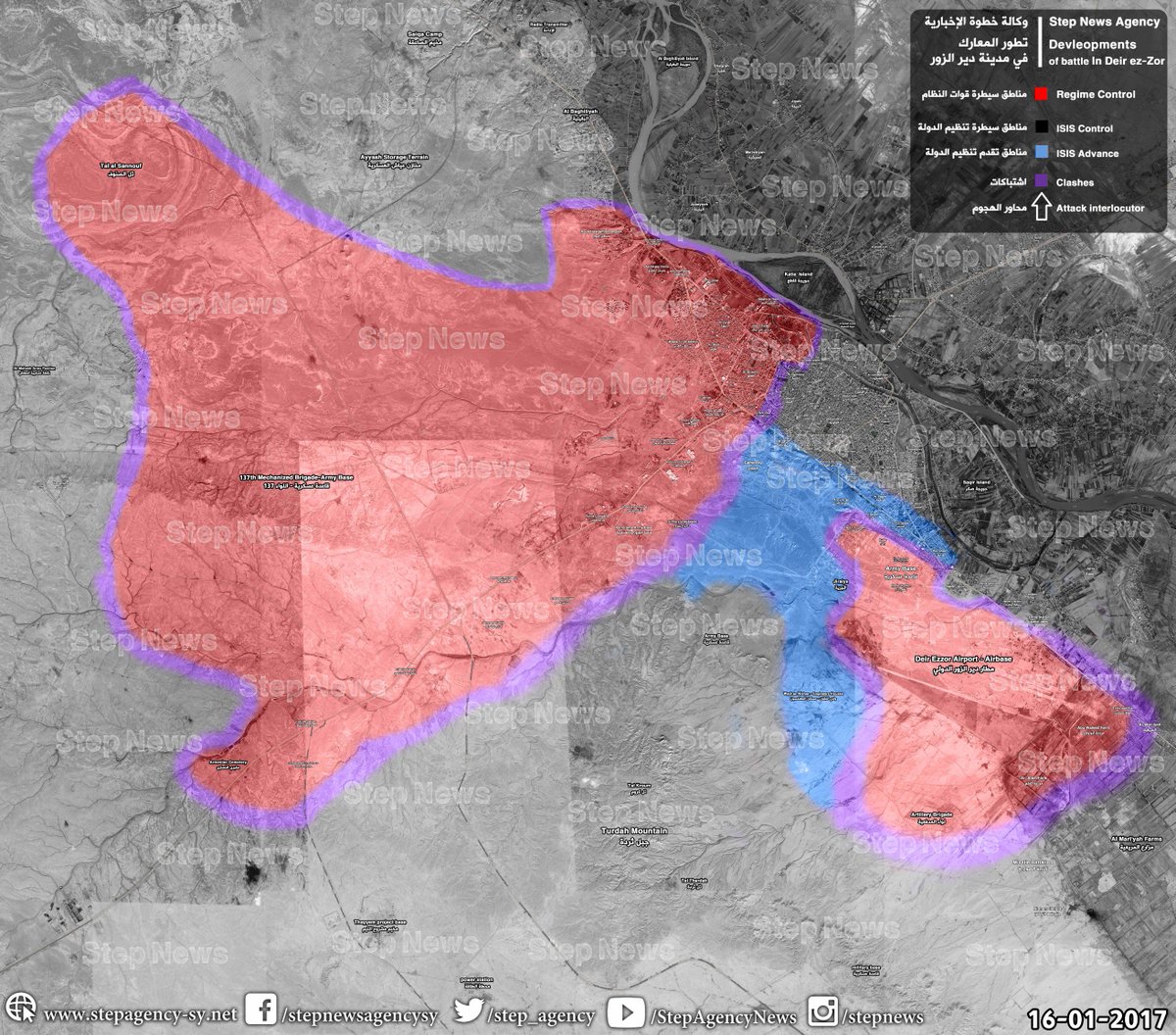 Updated maps reflect the overall sombre picture of Syrians. With the current configuration of the front, will be very difficult supply that will allow the Caliphate to attack more effectively the disparate components of defense of the Syrians.
Expect heavy bombing plot breakthrough and counterattack of the CAA in order to restore the message base.

The only positive, the army was able to hold the hospital “Assad” and University of al-Furat. 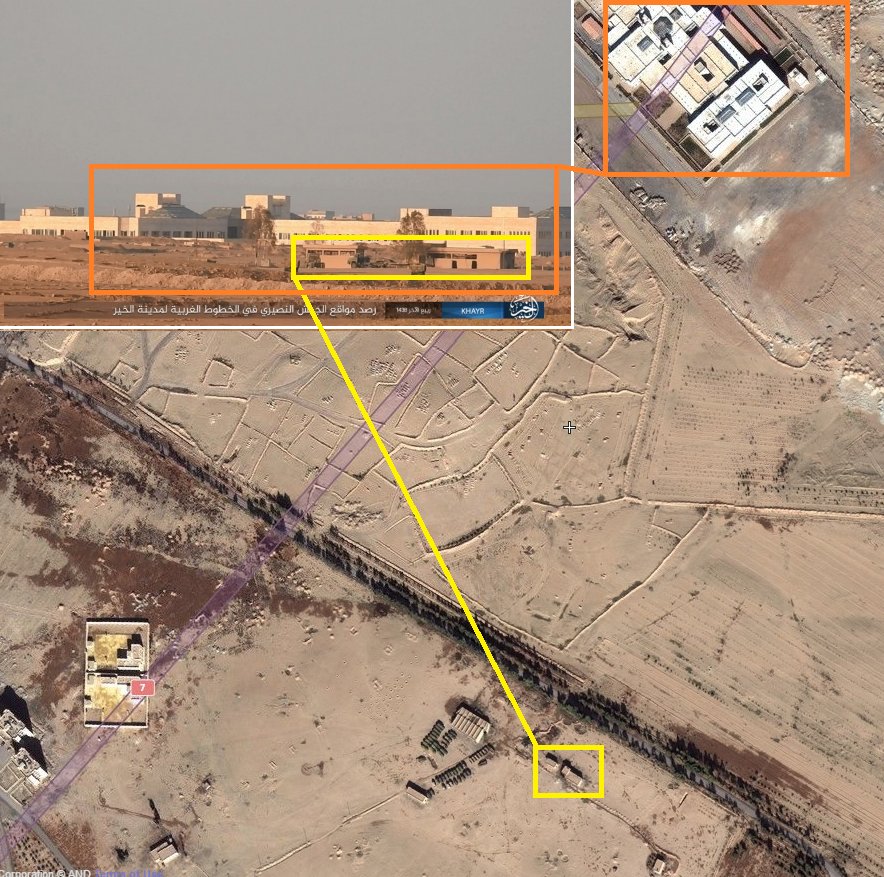 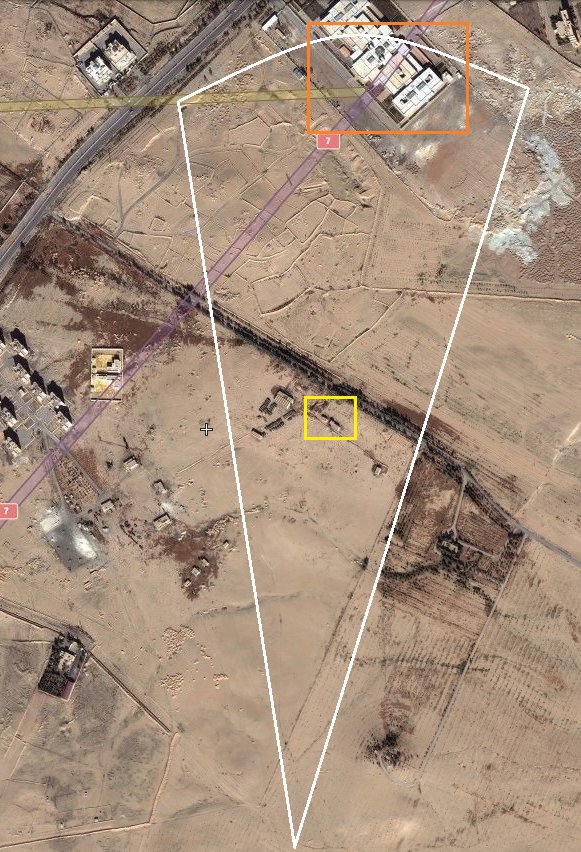 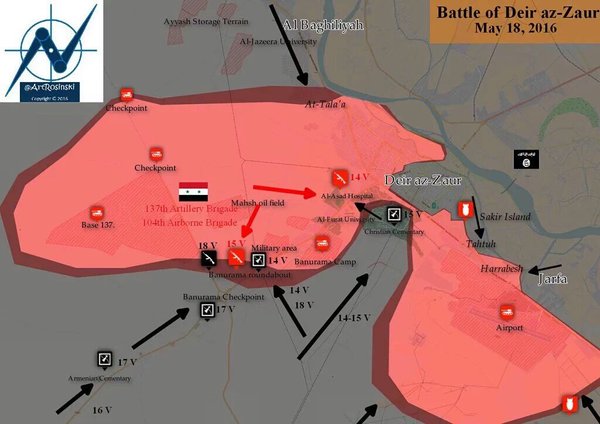 Something like this has happened in may 18 last year. Then the Syrians were able to resist.