The military situation under al-Bab to 7 January 2017. 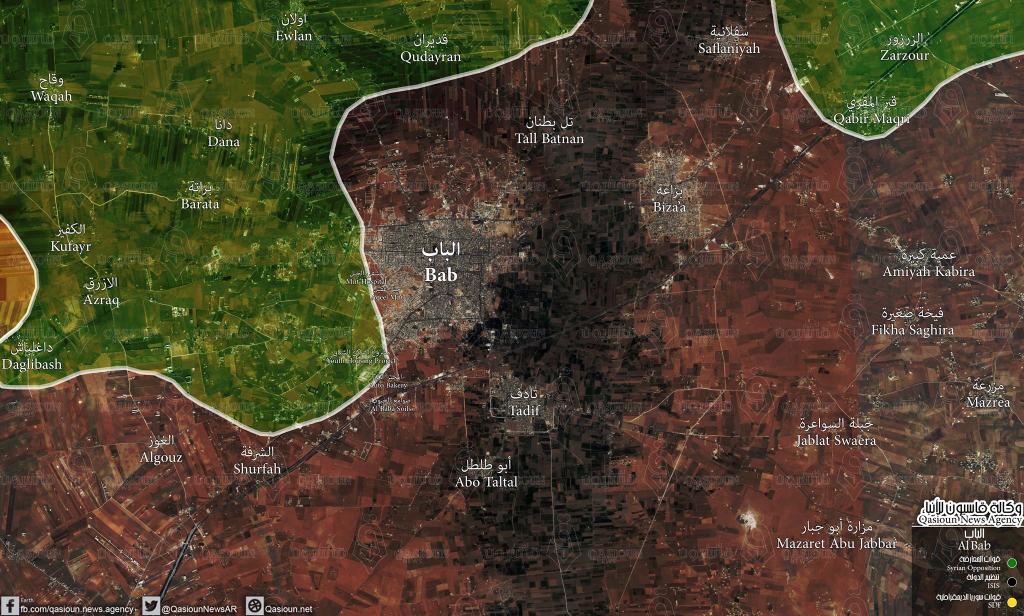 After the failure of the December attempt to storm al-Bab and the departure of the Turkish troops in position to the West of the city, the fighting here took positional character. The Turks are engaged in the accumulation of forces, continuing to throw from Turkey additional forces of infantry and armored vehicles, as well as groups of fighters from Idlib, to replenish suffered serious losses in December, groups of “Ahrar al-sham” and the Syrian Free Army. Turkish aircraft and artillery intensively work on the defensive positions of the Caliphate. According to Turkish sources, the Turks help from Russian air forces, and officially this assistance the defense Ministry confirmed.

It is also not implemented a workaround to Talifu to surround the city. The Turks put a kind of block against advancing al-Bab Kurdish troops from Rojava and Afrin, but then it does not go. It is not excluded that it’s not even in the resistance provided by the Caliphate, and in certain political arrangements with Russia and Iran on the division of spheres of influence in Northern Syria, where the territory South of al-Bab has to depart Assad.

The Caliphate taking advantage of the respite reached a successful reflection of the first assault on al-Baba, brought to the city fresh troops to strengthen the garrison, and also used the operational pause to organize the attack against the group SAA near the airbase Kuveyris that however significant the benefits of “black” and not given their strategic situation did not improve. Also, traditionally, the Caliphate has continued to stage suicide attacks on the territory controlled by the free Syrian army and Turks. Today’s bombing in Azaz killed more than 60 people (mostly civilians). 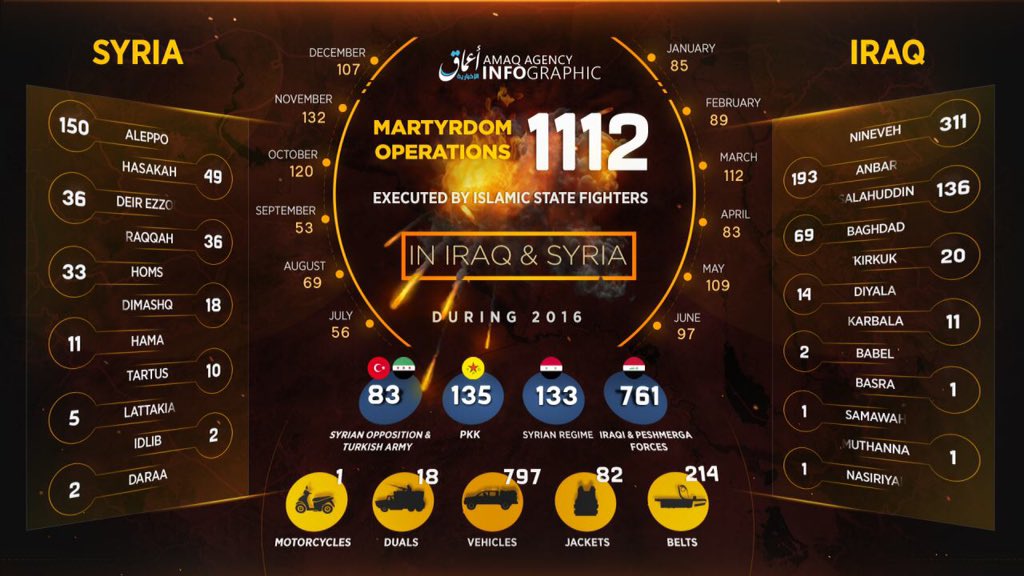 It should be noted that according to the annual report of the Caliphate on the held for suicide attacks in Iraq and Syria, the Turks, and SSA accounted for less than 10%.
The main victims for 2016-the year that the Iraqis and the Peshmerga.

In January we can expect as the beginning of the 2nd storm al-Bab, where the role of the Turkish army will increase significantly, and the activity of the SAA to the North of Covaris and the industrial zone of Sheikh Najjar to move to the territory controlled by Turkey. At the moment, the main clashes are West of the ill-fated hospital, which the Turks were twice taken and twice were forced to leave due to the counterattack of the Caliphate. Even in such battles, the Turks continue to incur significant losses, losing the last two weeks about 4 IFV, 1 tank and dozens of soldiers killed and wounded.The principal sources of losses – Shahid-mobiles, mobile anti-tank teams and snipers.
The big bet is now placed on the use of the Turkish special forces who for his fighting qualities, significantly above the FSA militants and “Ahrar al-sham”, though the role of cannon fodder for them has not been canceled.

At the moment the grouping of the Turkish army and militants targeted al-Bab reaches about 8-8,5 thousand people with around 170-190 units of various armored vehicles, carts 30-40 and 40-50 guns with a caliber exceeding 100 mm.
a Caliphate that can oppose the order of 2-2,5 thousand people and about 10 units of various armored vehicles, not counting the dozens Shahid-mobiles.

There are two main scenario – frontal assault on the Western part of the city to acquire the hospital and begin a sweep of the Western neighborhoods, or the continuation of a workaround with the goal the complete environment of groupings of the Caliphate under al-Bab with the aim of blocking the channels of supply of fighters, which should facilitate a further assault on the city. It is not excluded that due to the accumulated forces, both tasks are solved in parallel, although in General, the initial environment of the city looks more promising plan, rather than trying to take the city in the forehead. 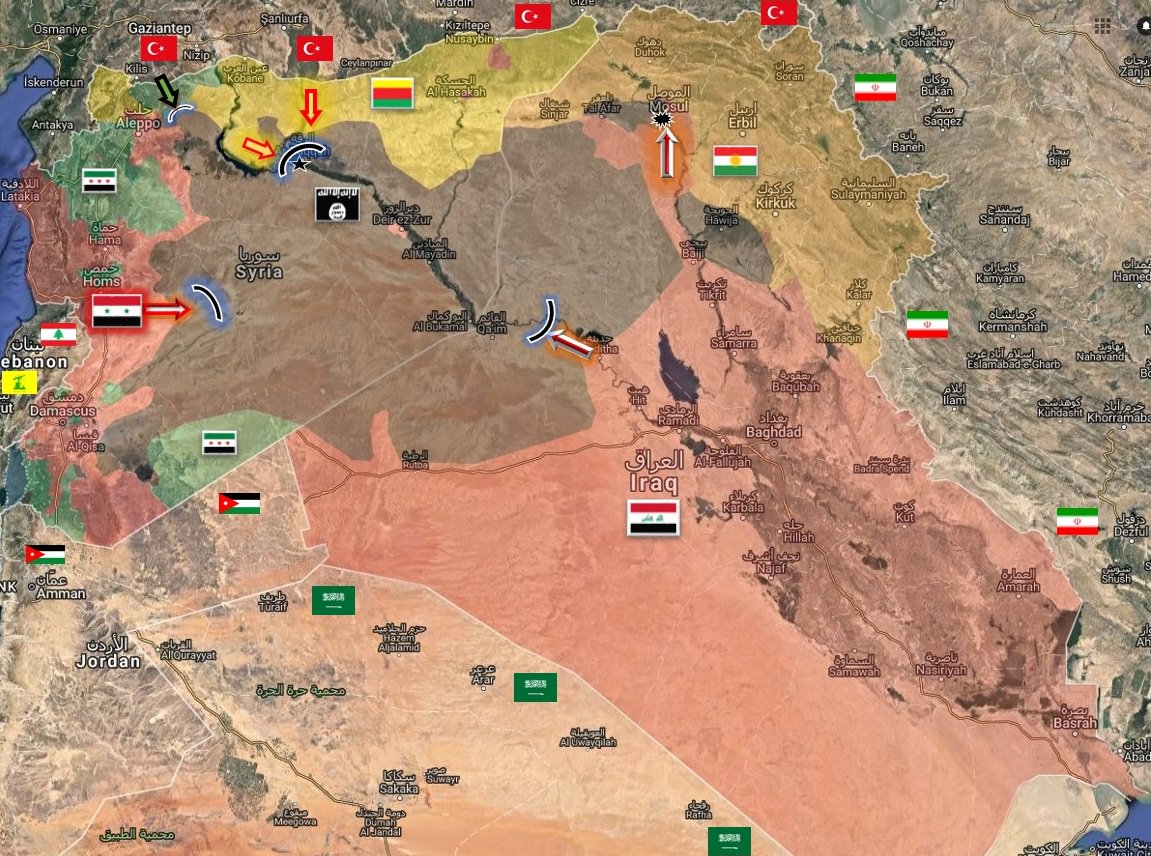 Overall, the battle for al-Bab promises to be one of the largest during the winter-spring campaign of 2017, along with the upcoming operations of the SAA, the ongoing battle for Mosul and is scheduled for spring storm Raqqa. 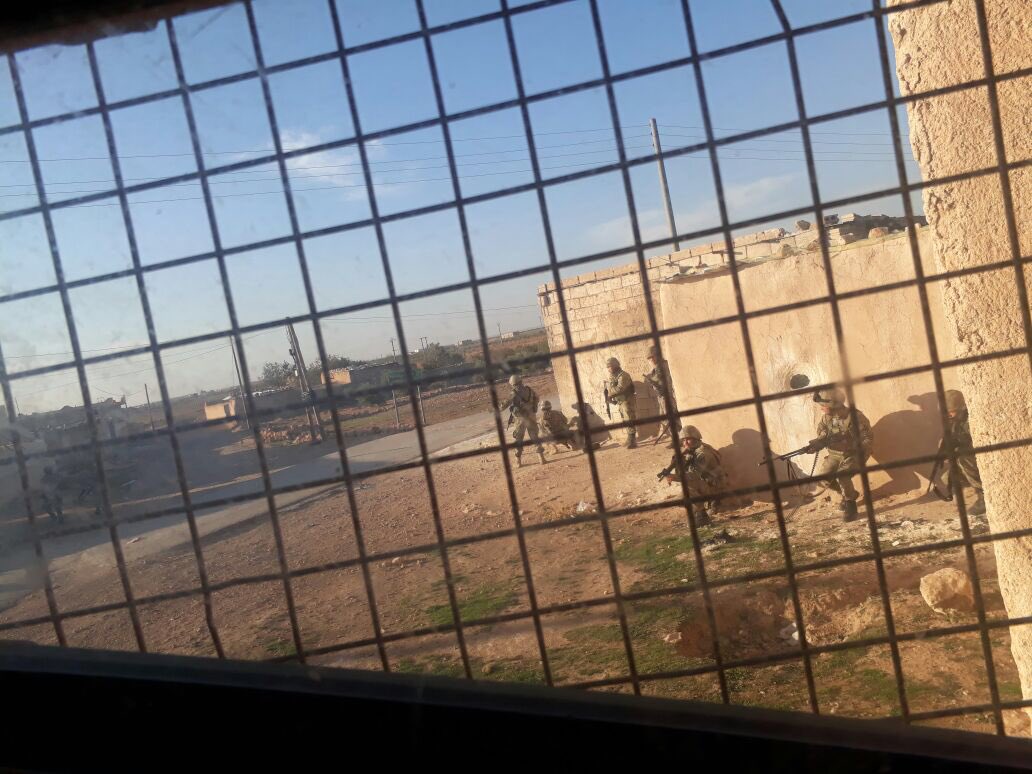 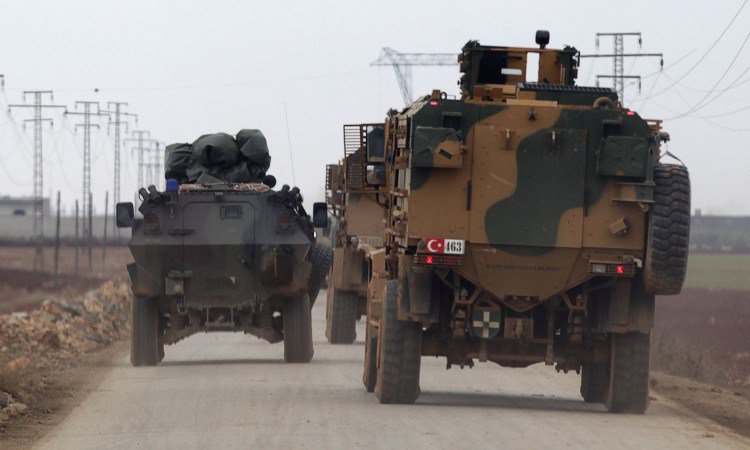 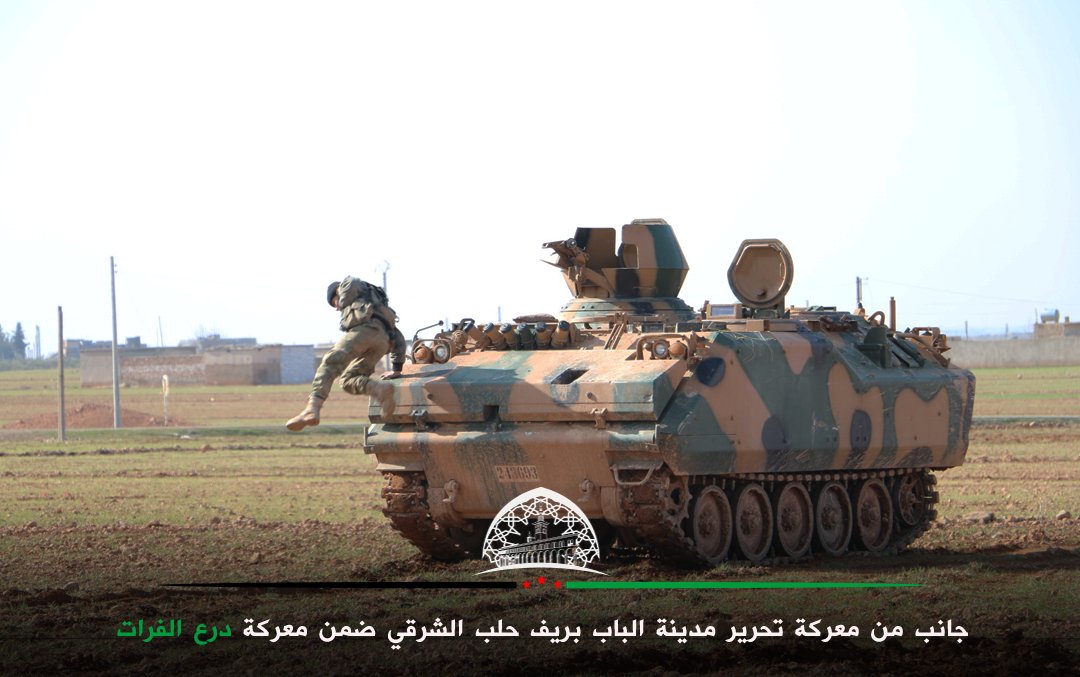 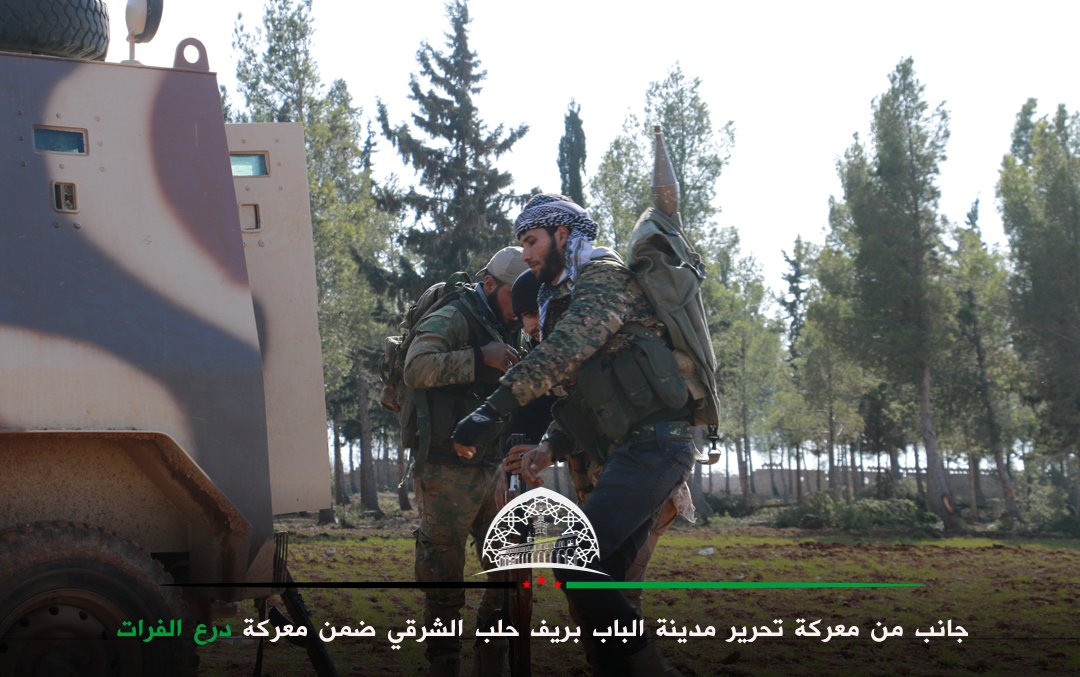 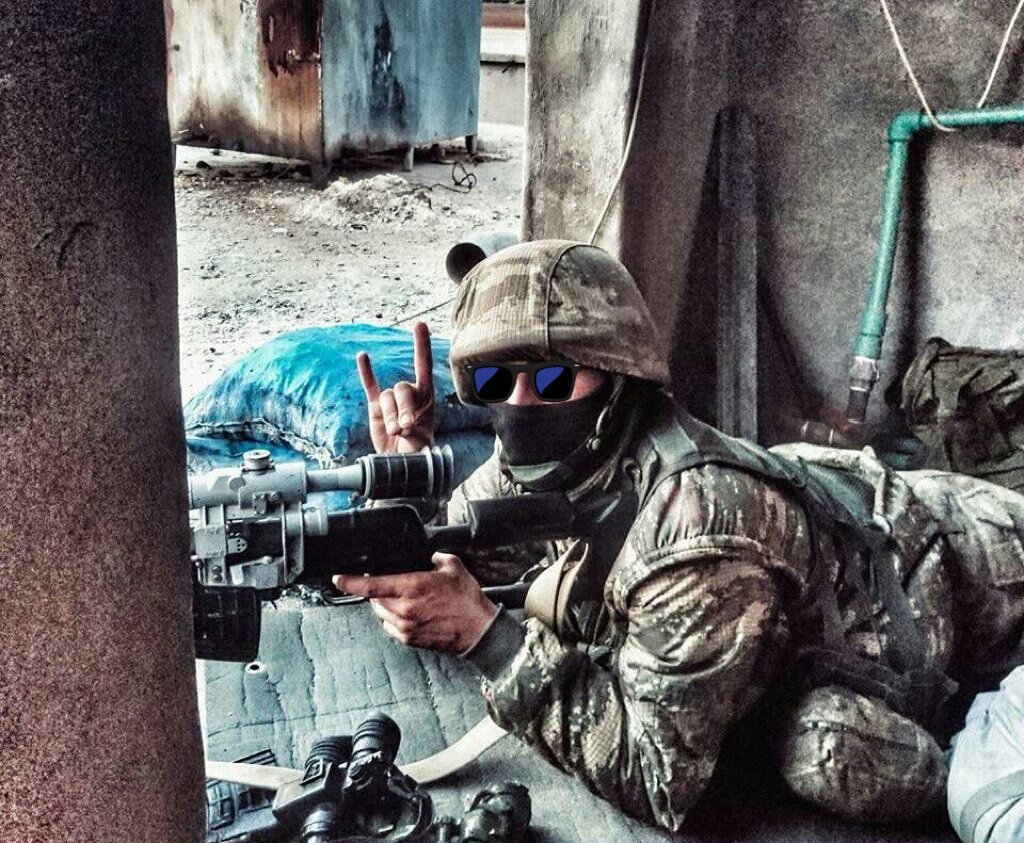 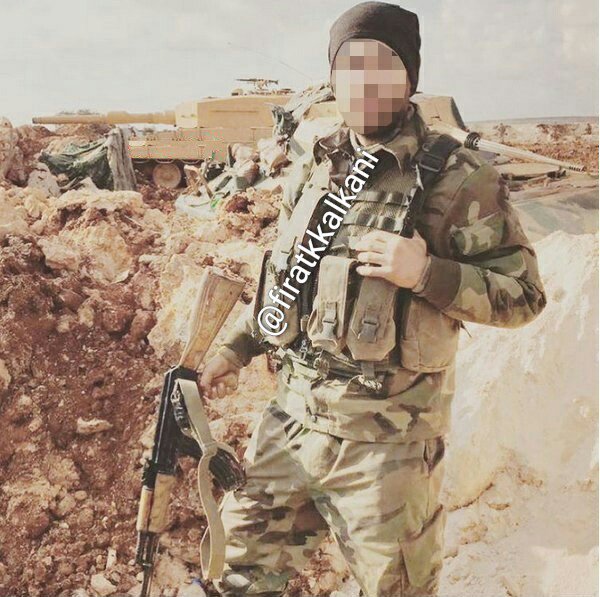 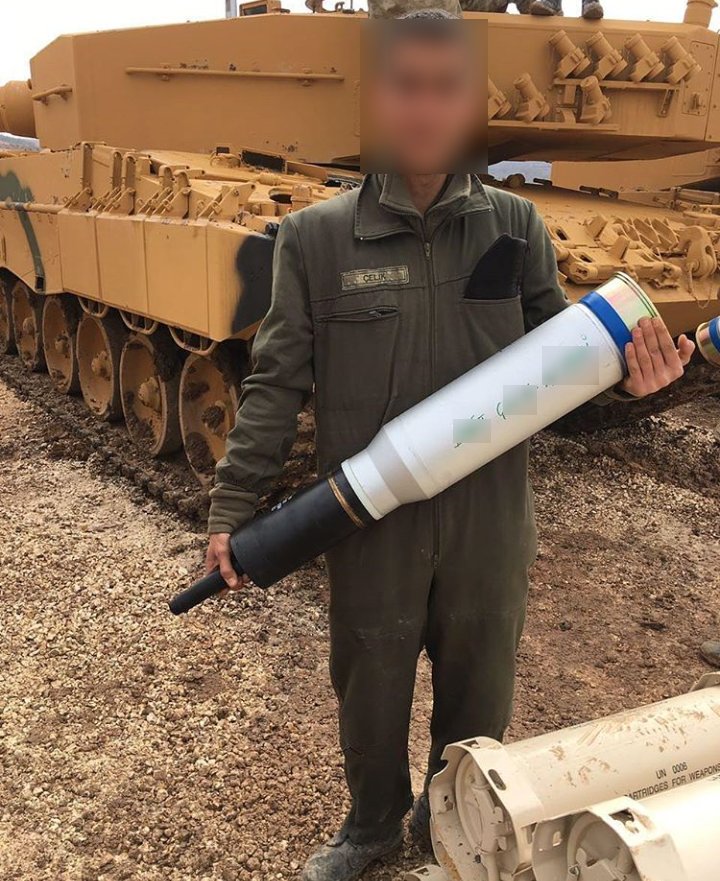 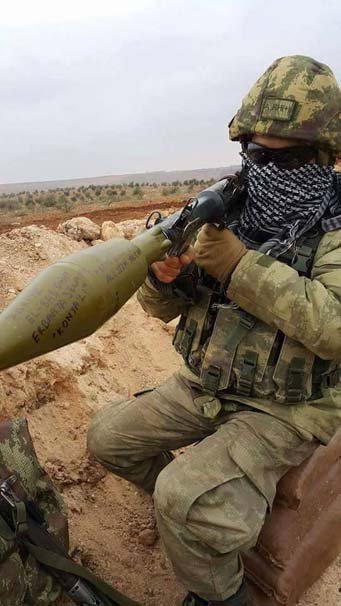 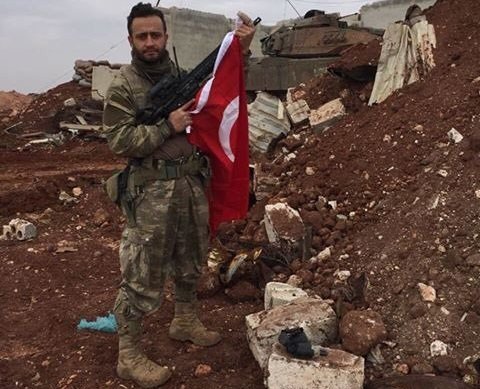 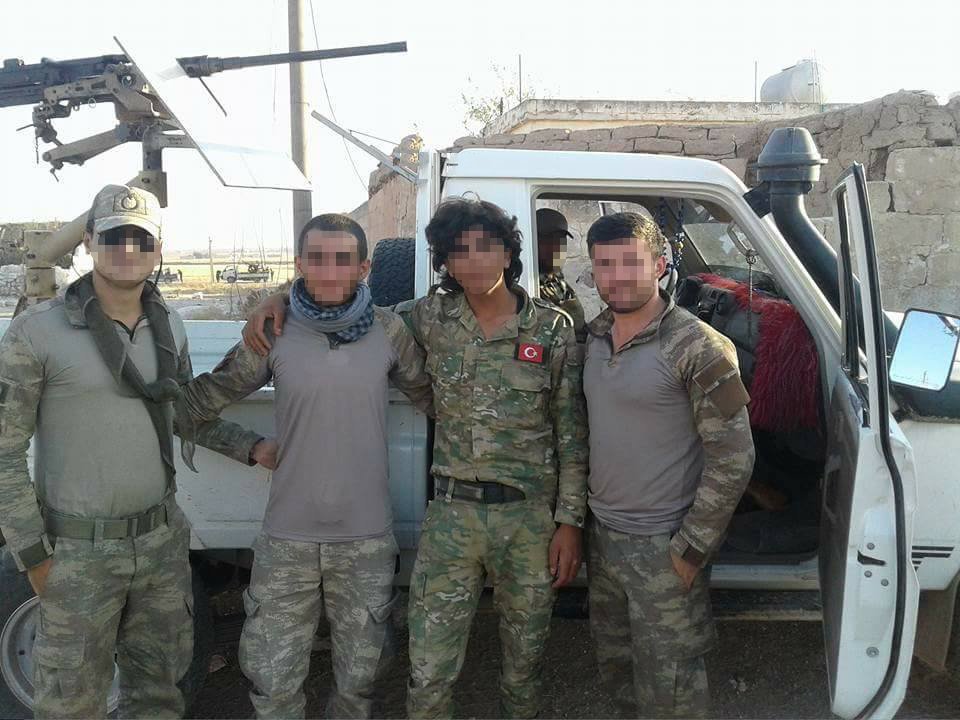 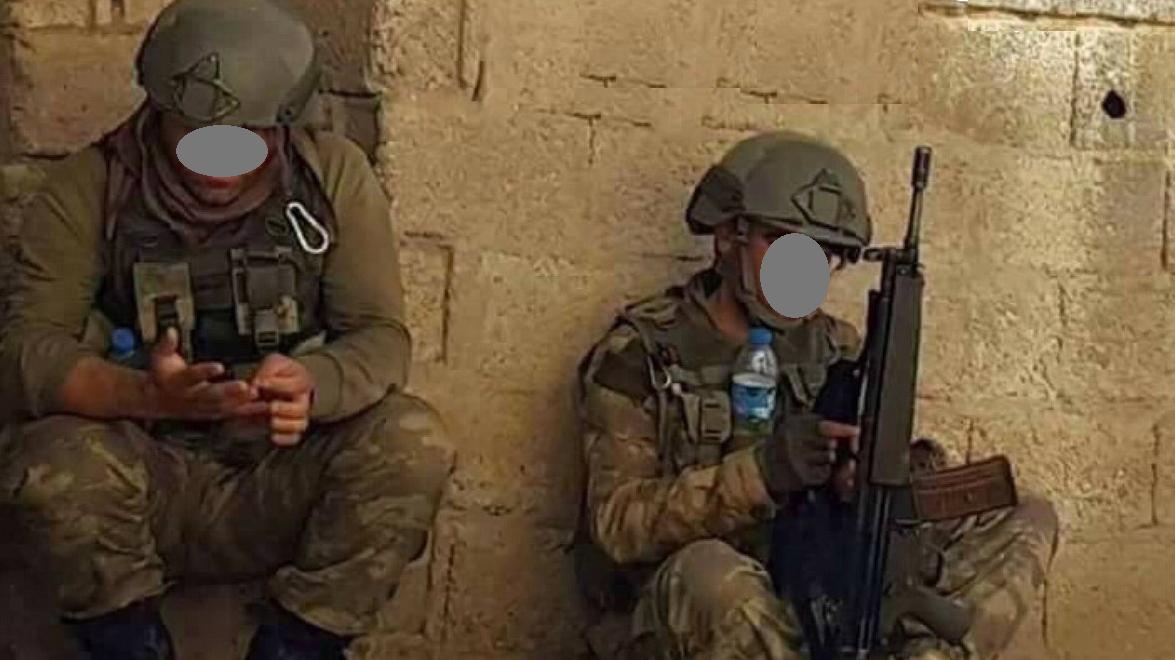 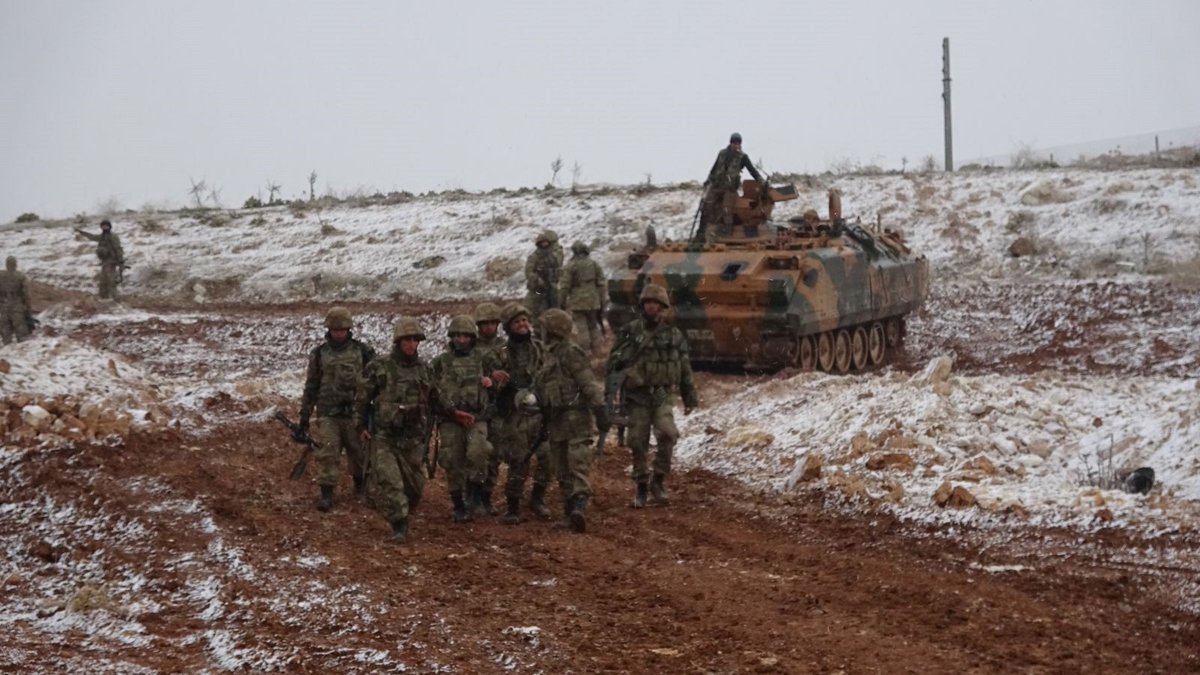 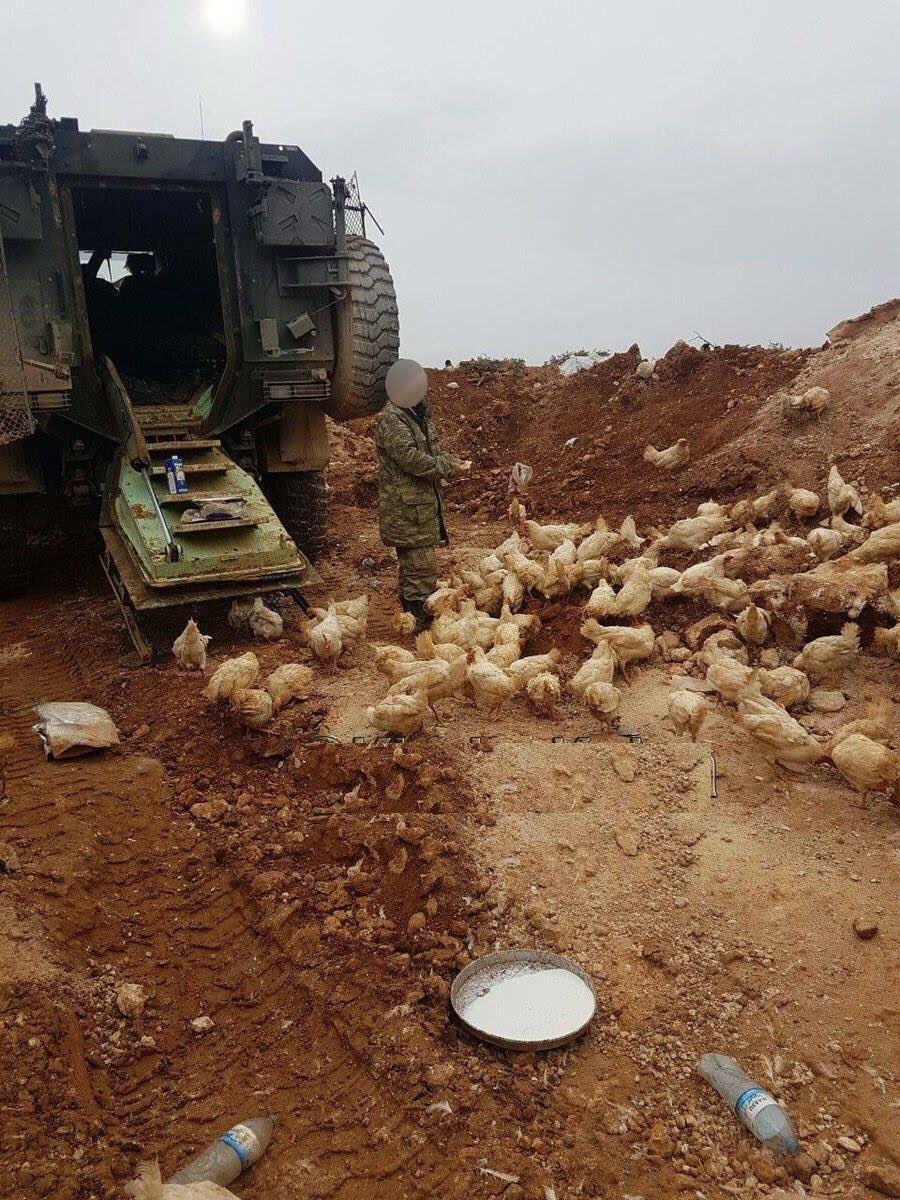 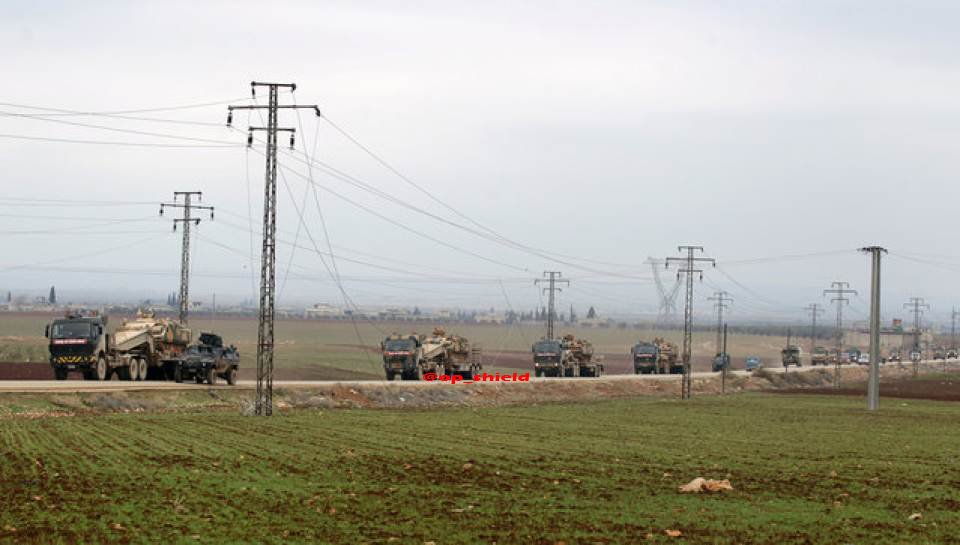 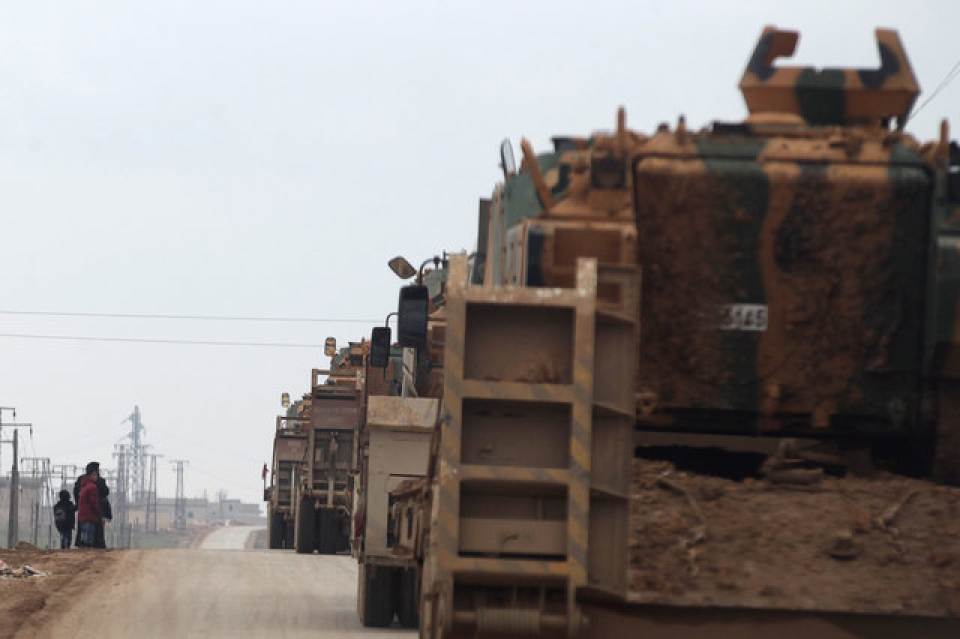 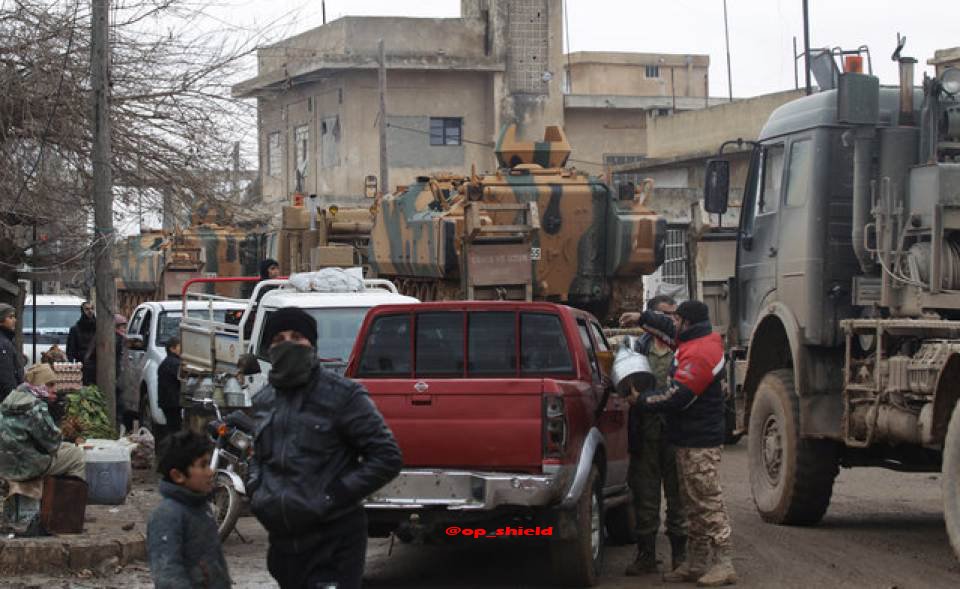 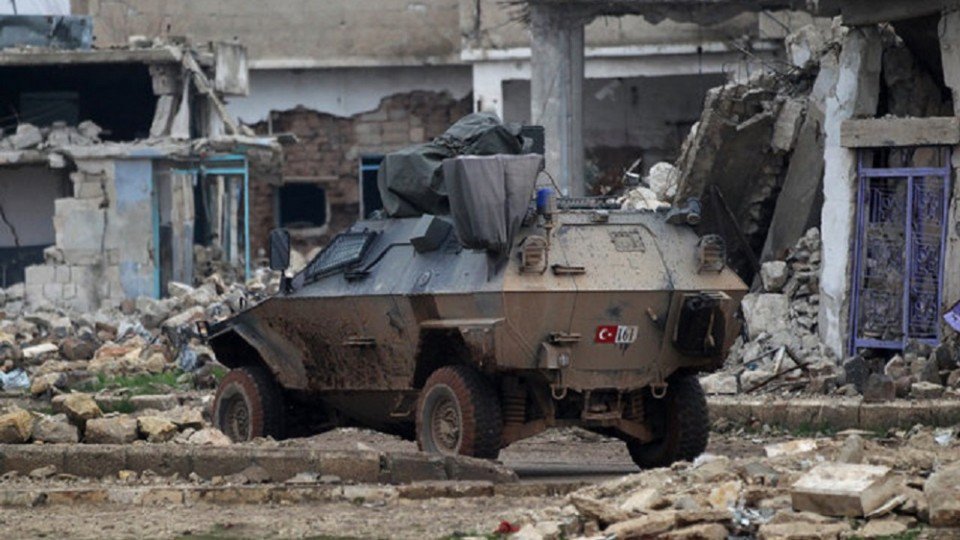 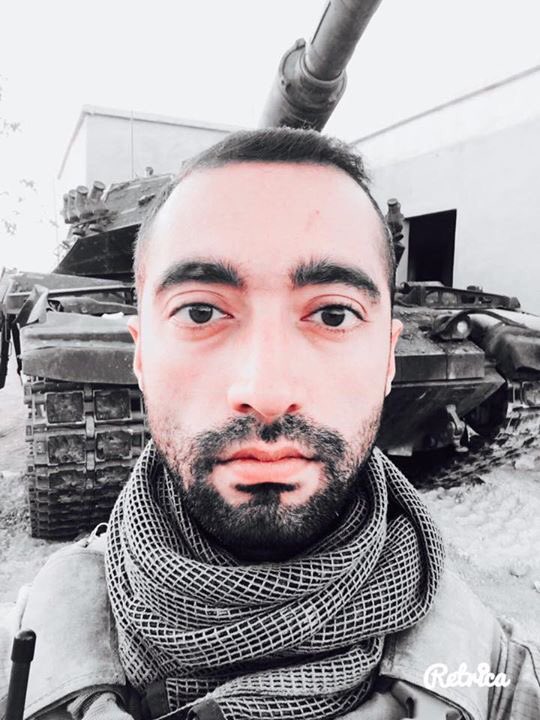 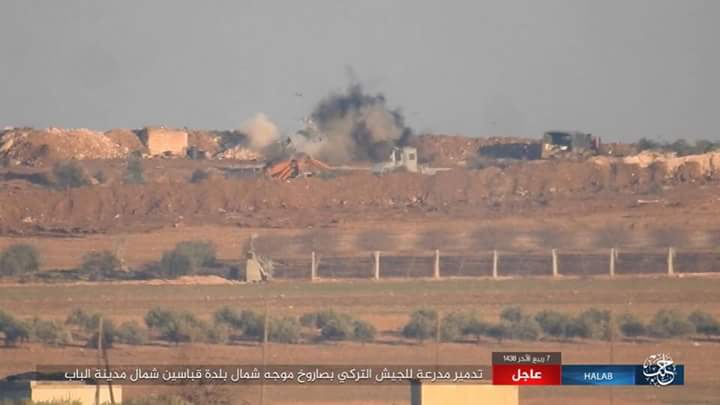 Not everyone is ready to wait for the houris in the next world. 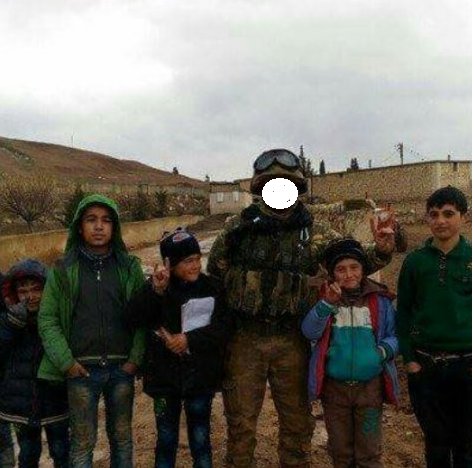 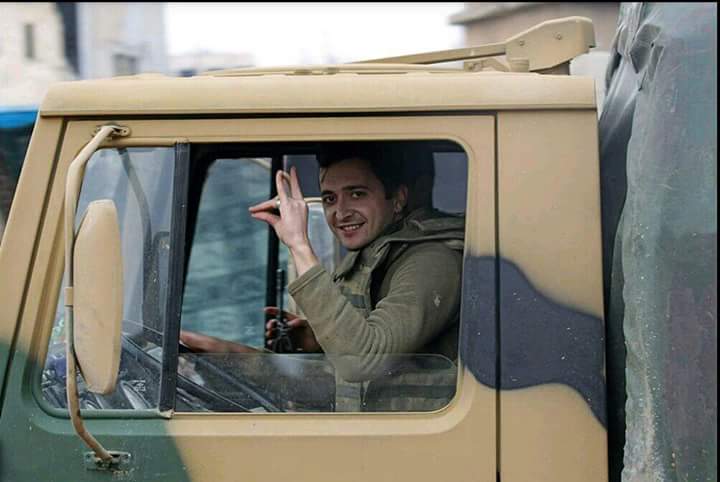