During the offensive to the West of Raqqa, the SDF forces/YPG with the support of the USA took the castle of Jabar to the North of the airbase Tabqa. The Caliphate slowly moves to the main defensive positions to the West and North-West of Raqqa, where it is planned to organize a long-term defense on a narrow front. Some of the forces withdrew to the South Bank of the Euphrates – some in the direction of the Tabqa, others to al-Baba. At the current pace of progress SDF, in March the Kurds should go on near the outskirts of Raqqa to the West, plus will probably attempt to advance to the capital of the Caliphate from the North. It is also not excluded the option of trying to cross the Euphrates in the area of Tabka, to the benefit of the territory Rojava Americans imported including engineering technique that can be used in the construction of a pontoon bridge in the case of formation of a bridgehead on the southern Bank of the Euphrates. Although in General, it is more likely that priority will be given for a direct advance to Raqqa.
According to statements by the U.S. military, the prerequisites for the assault on the capital of the Caliphate may occur this spring. So what is the most difficult for the Americans and the Kurds is yet to come. In General, on the background of the suffering of the Turks at al-Bab, the case of the Kurds now are quite good, although the Turks now have an objectively more difficult task. 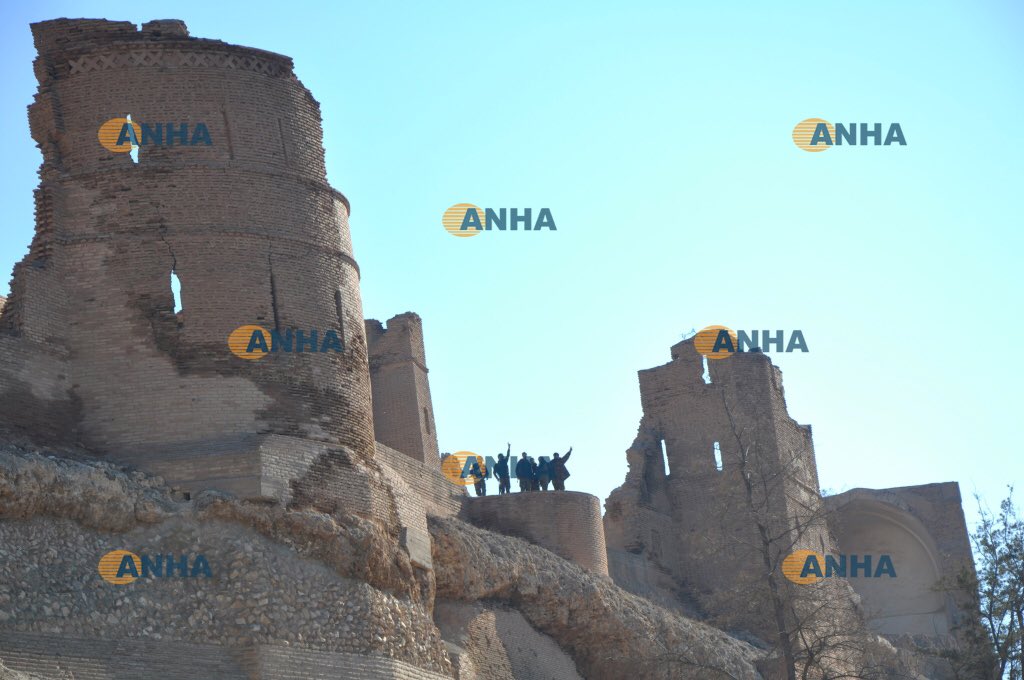 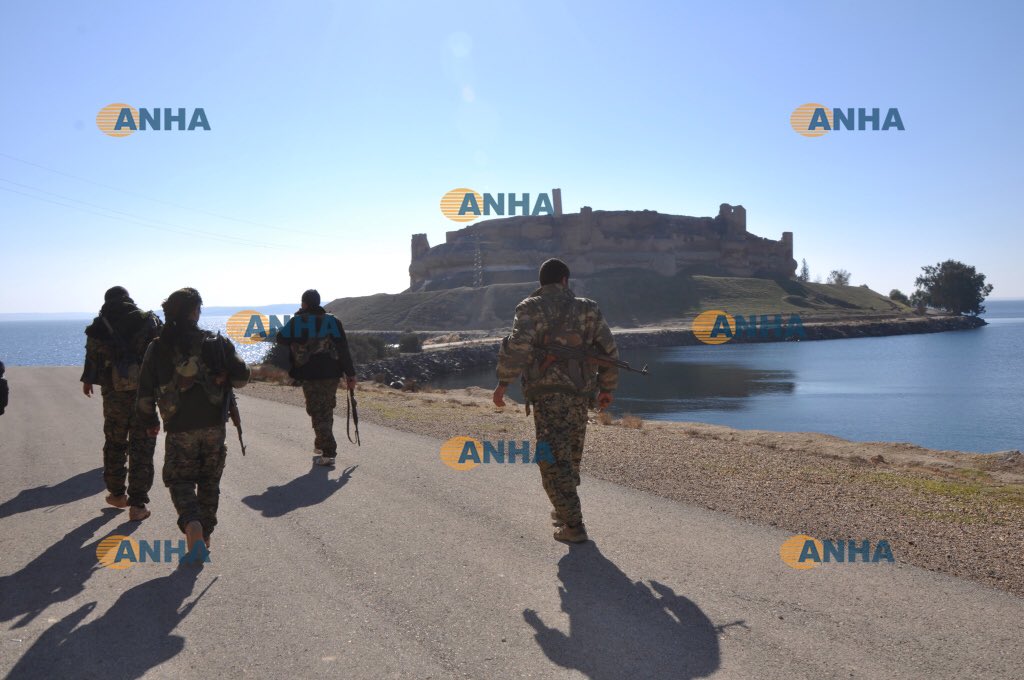 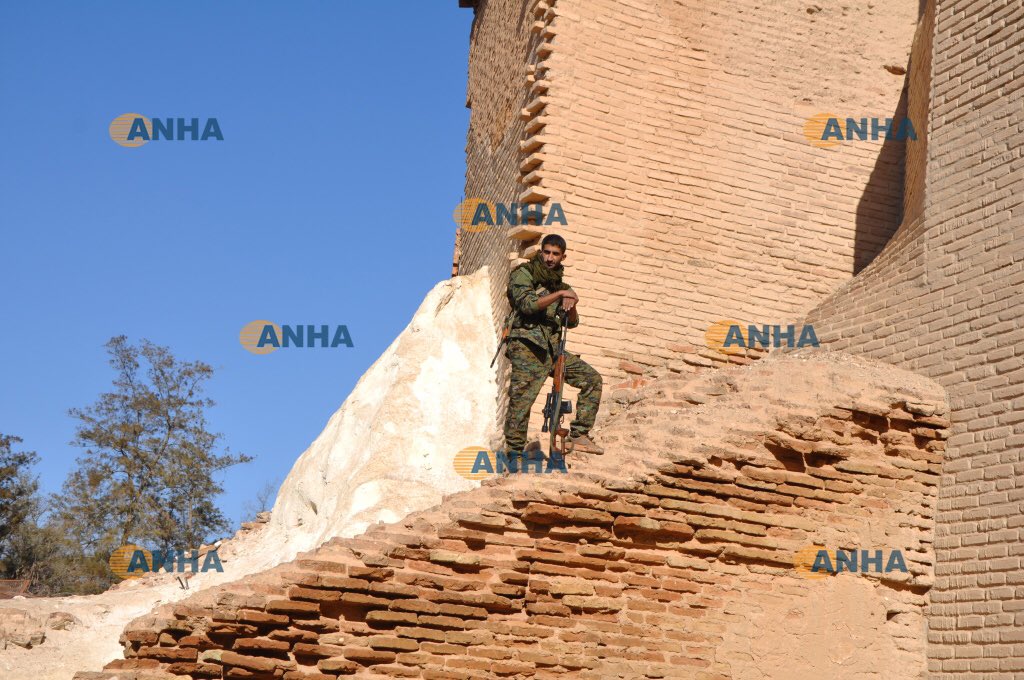 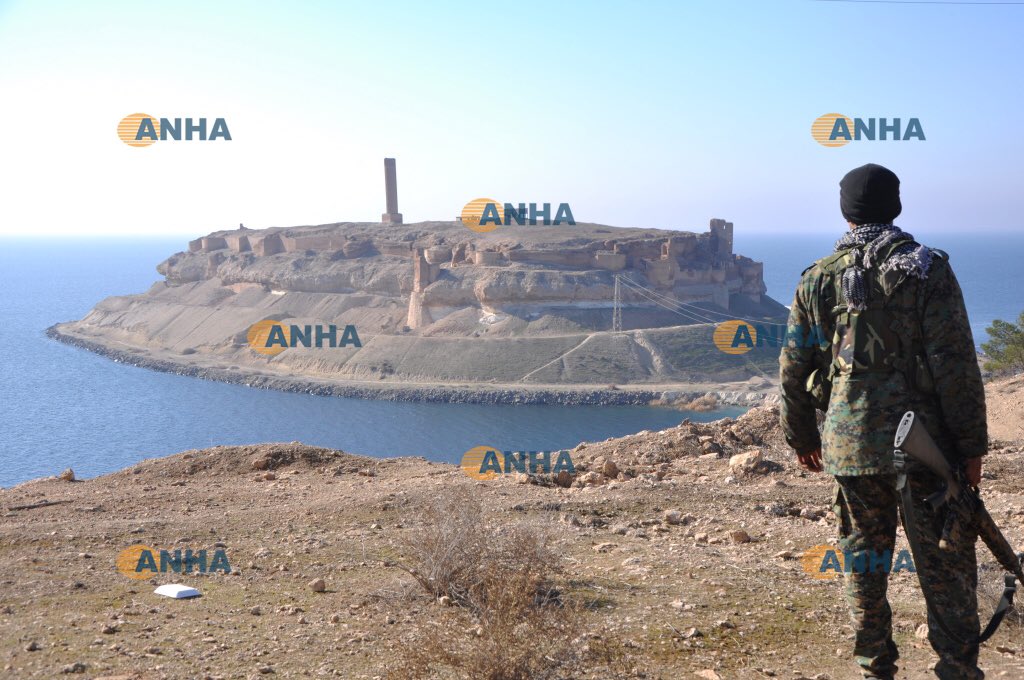 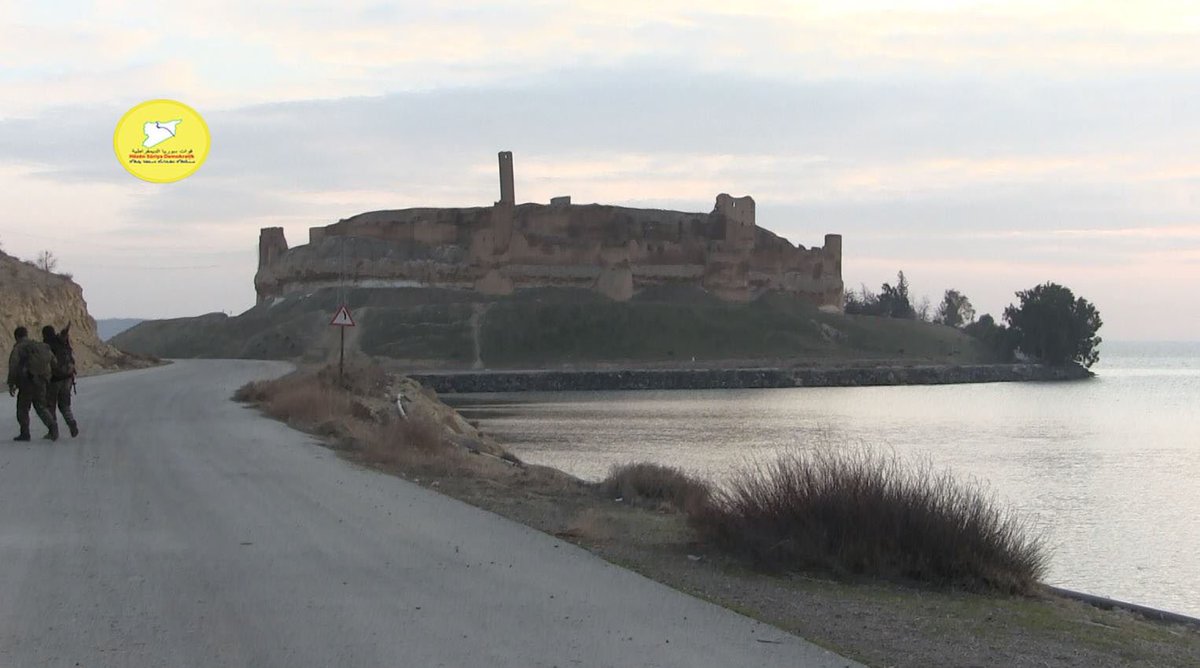 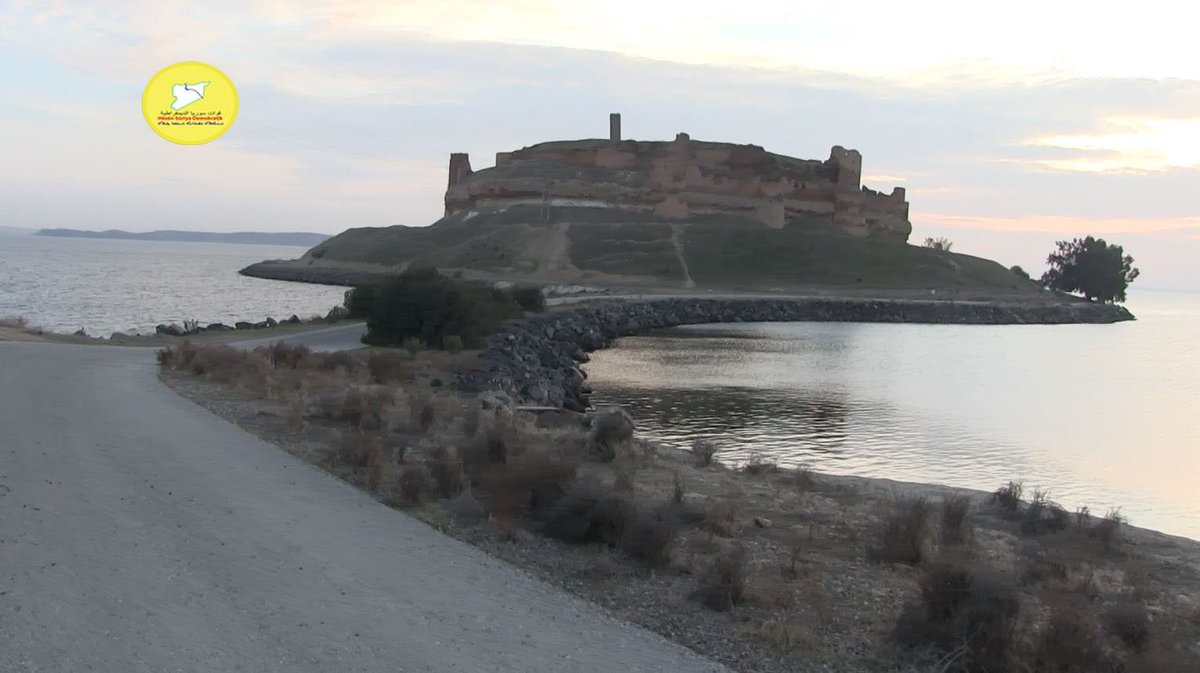 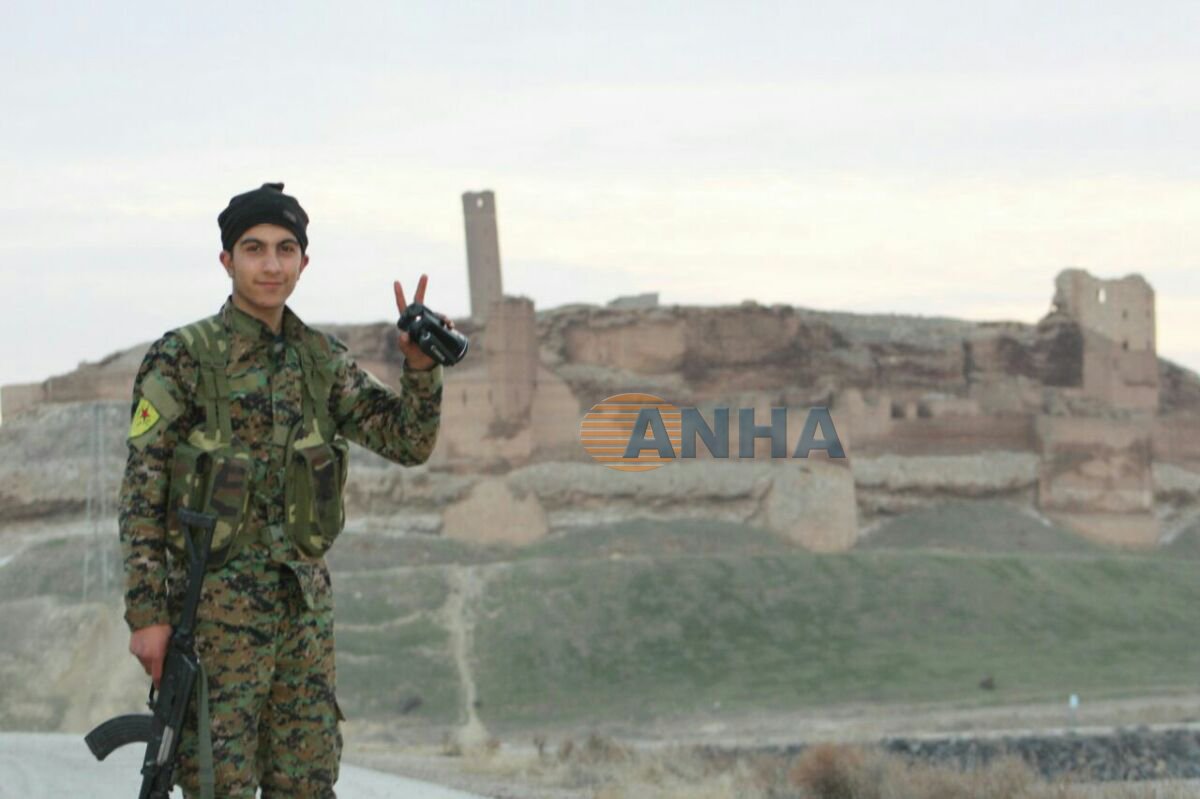 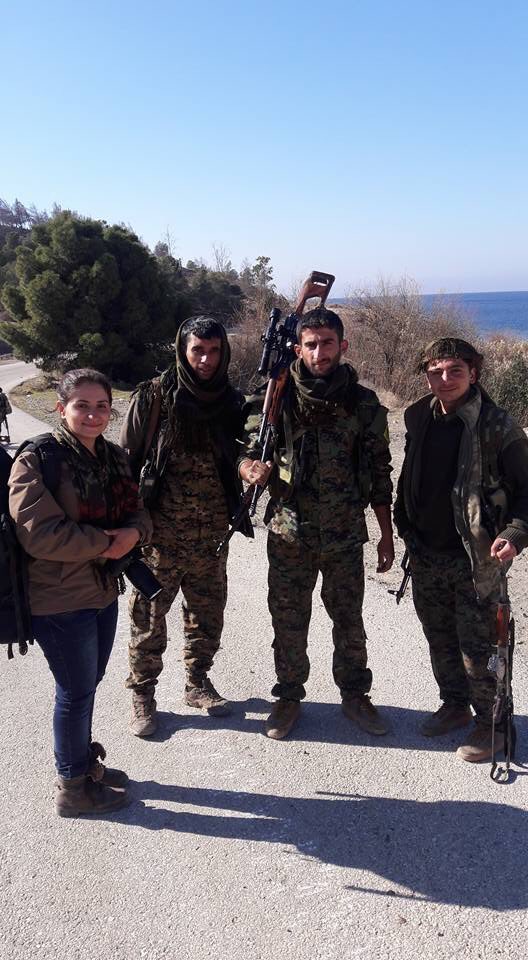 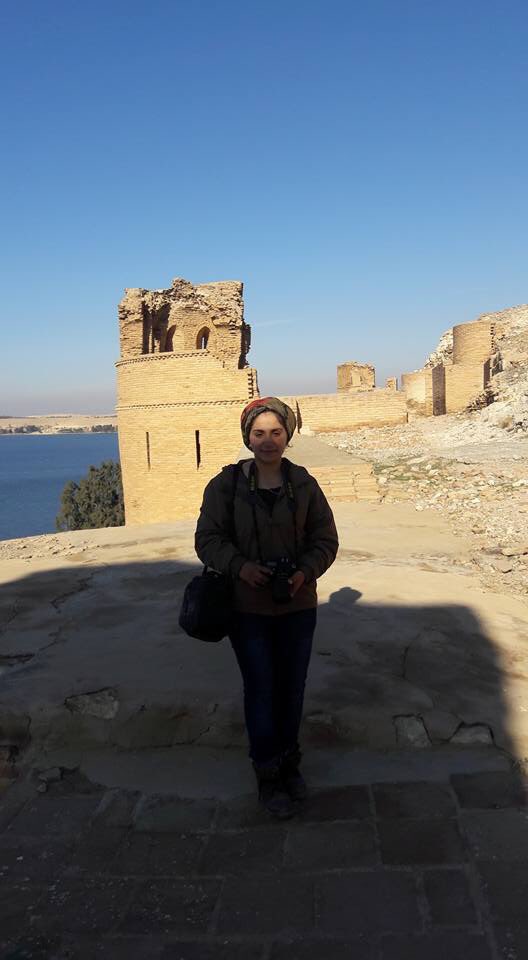 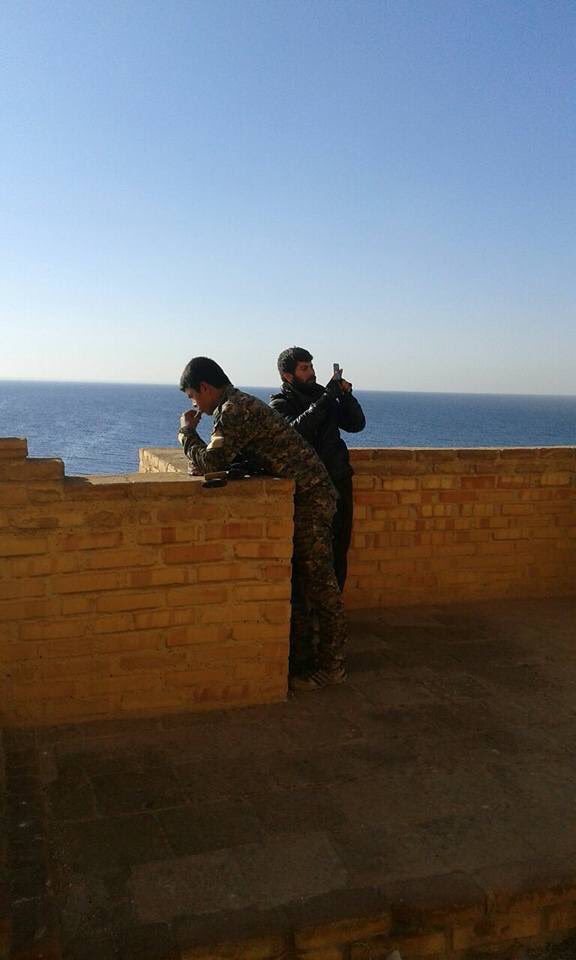 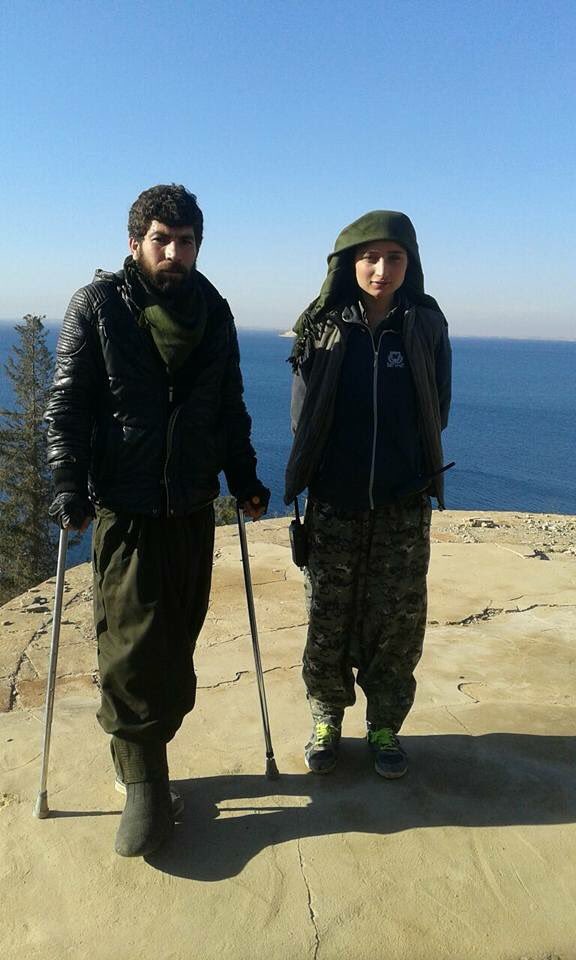