In addition to yesterday’s http://colonelcassad.livejournal.com/3143598.html
Remarkable statistics on the subject of the loss of the Turkish army under al-Bab. According to the cited statistics, the Turks lost during the fighting to the West of al-Bab and the hospital on the Western outskirts of the city destroyed, damaged and captured by the Caliphate – 10 tanks “Leopard 2” and 1 M60 tank and 4 armored fighting vehicles.

The two “Leopard” was blown up by mines, five heavily damaged guided anti-tank missiles, one of the captured terrorists, another is damaged, or missile, or a mortar mine, one damaged to the bottom.

is, In principle, these data are consistent with those shown in the video and photos from the area of fighting, though judging by the video, “black” captured not 1 but 2 “Leopard”, but apparently it was recorded in the “destroyed by a missile” after the airstrike. I should add that since the beginning of the assault on al-Baba Caliphate lost 2 T-55, 1 BMP-1 and 1 BMP-2 + several carts.

The territory that the Caliphate yesterday recaptured in a counterattack on the position of the Turkish army. The bulk of the losses of the Turks and the FSA militants came in three explosions Shahid-mobile, which led to heavy casualties and caused panic.

Today, after an intense artillery barrage and air strikes, the militants of the FSA with the support of Turkish armored vehicles again stormed the hospital. “Black”declares that in days of Turkish air strikes on al-Bab they killed 88 civilians. 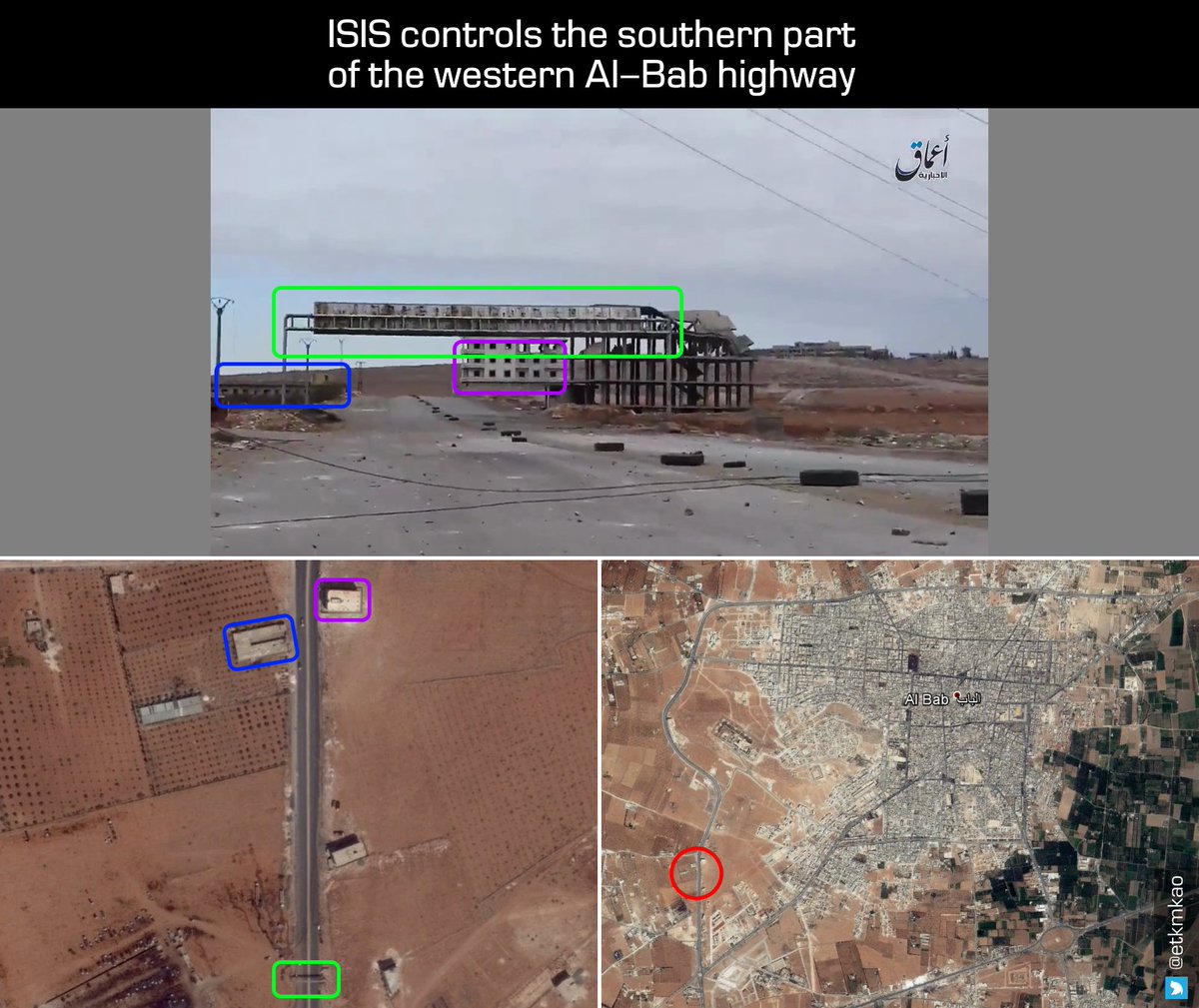 An extreme point of advance of the Caliphate during yesterday’s counter-attack.

Plus some of Northern Syria. 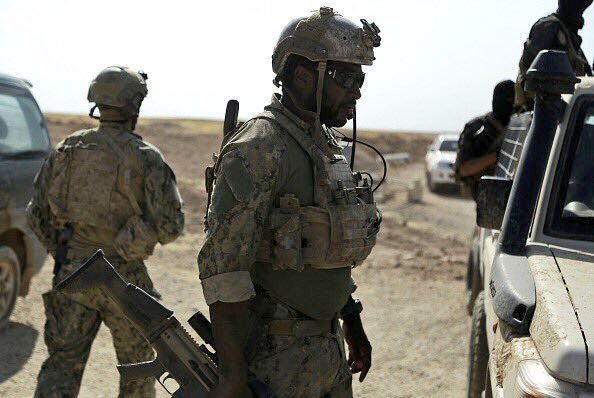 American forces to the West of Raqqa. 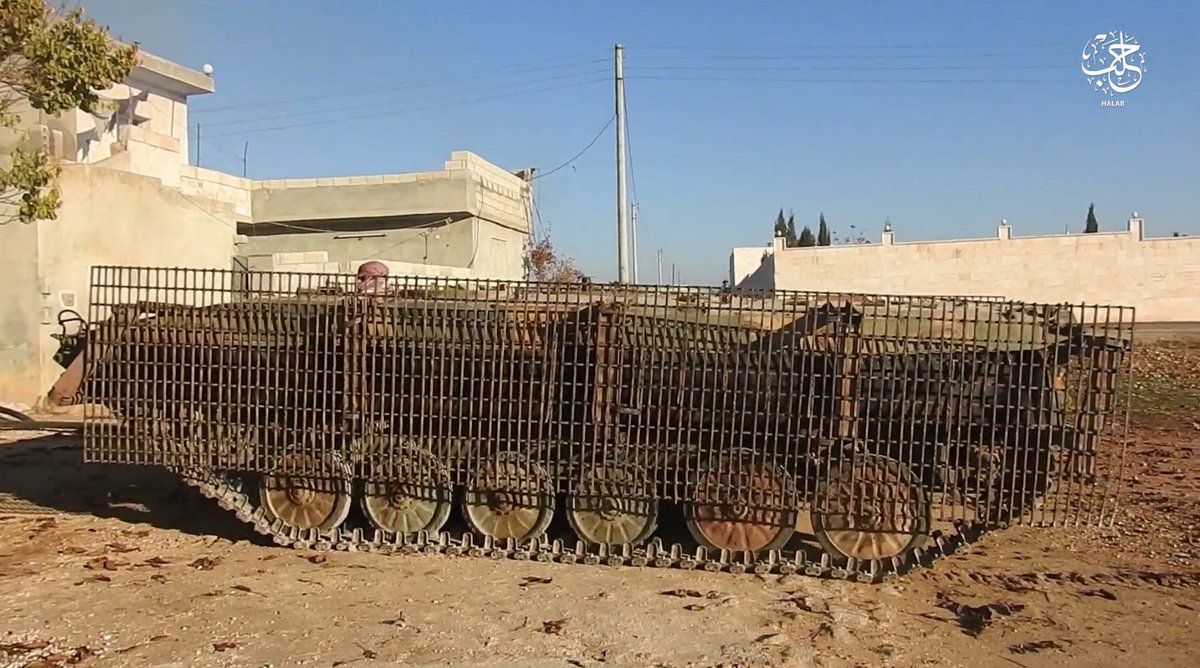 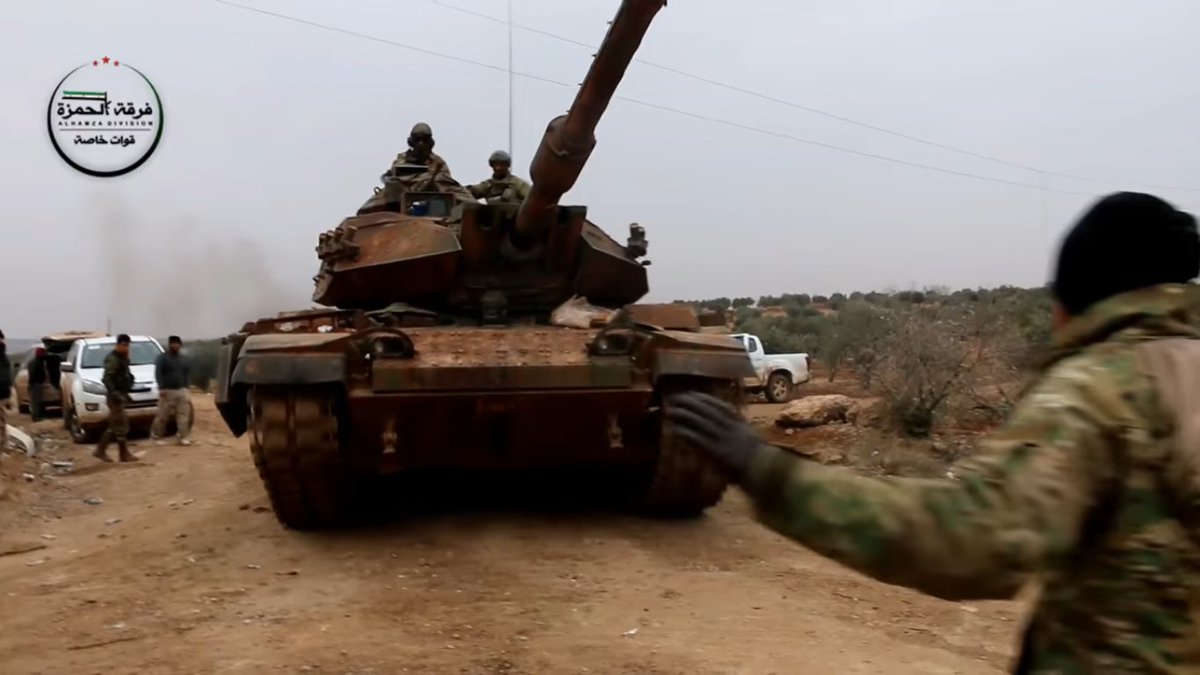 M60 Sabra in the district of al-Baba. 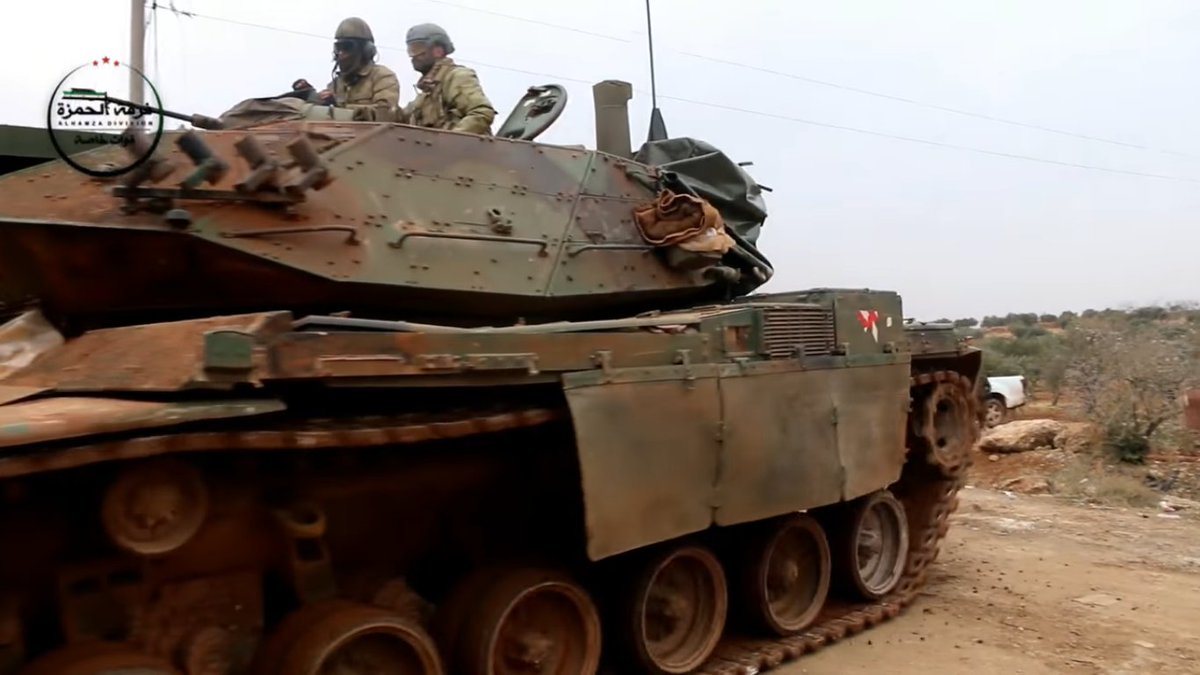 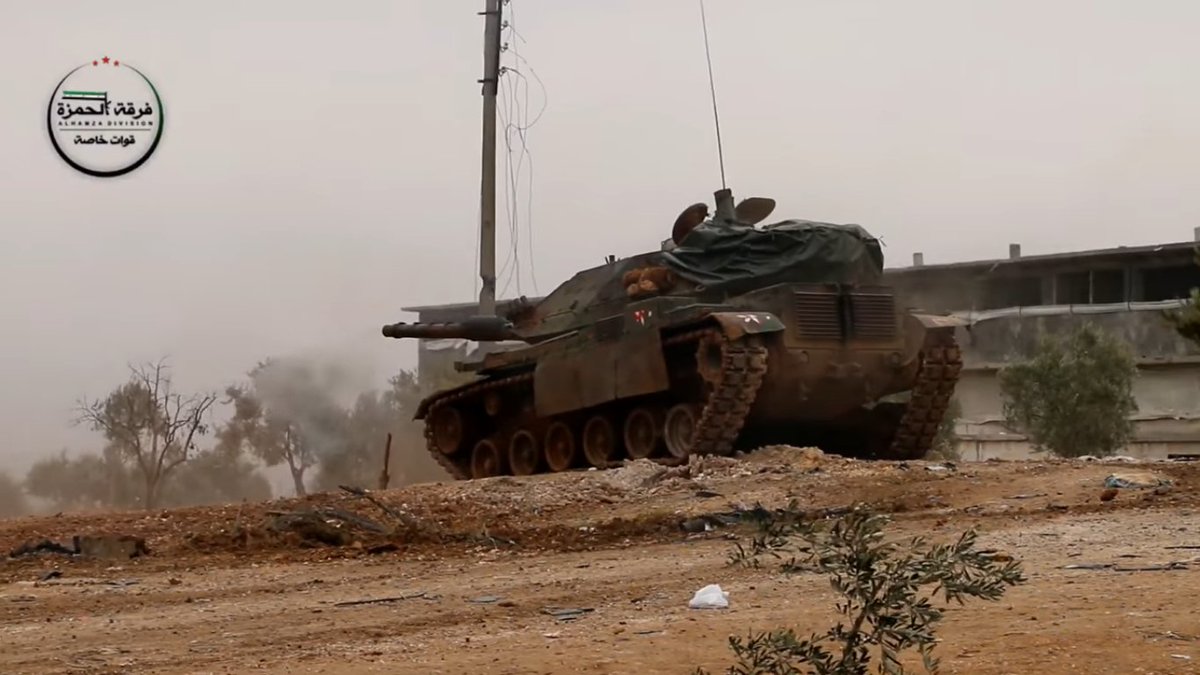 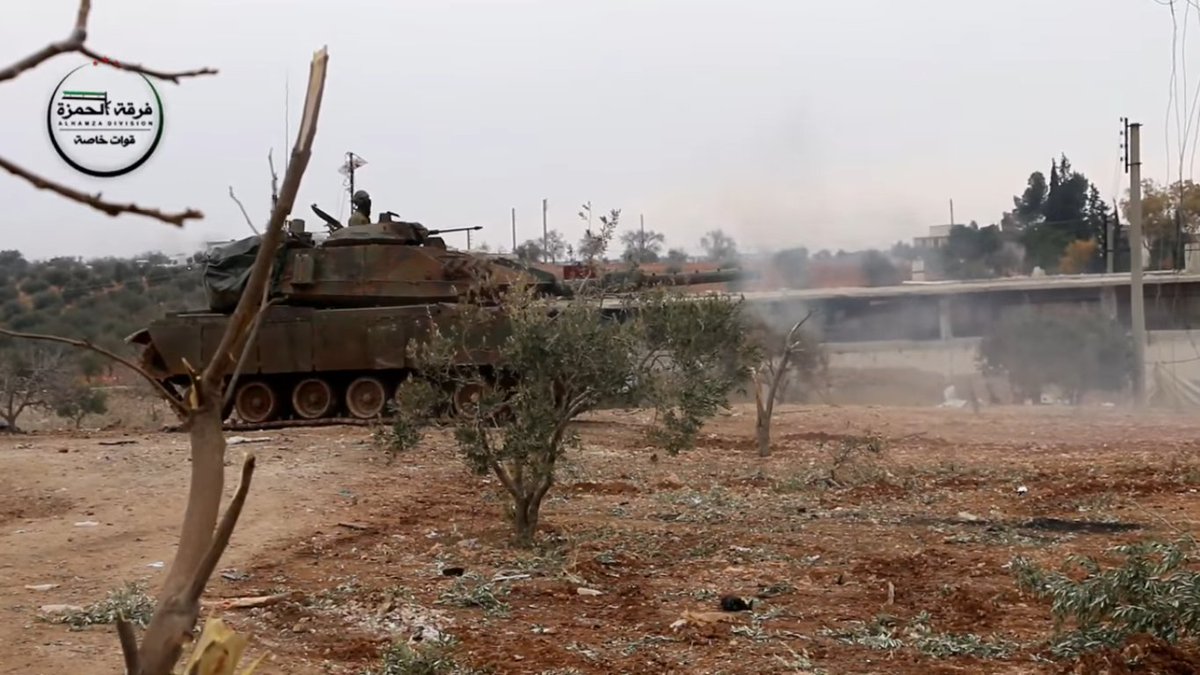 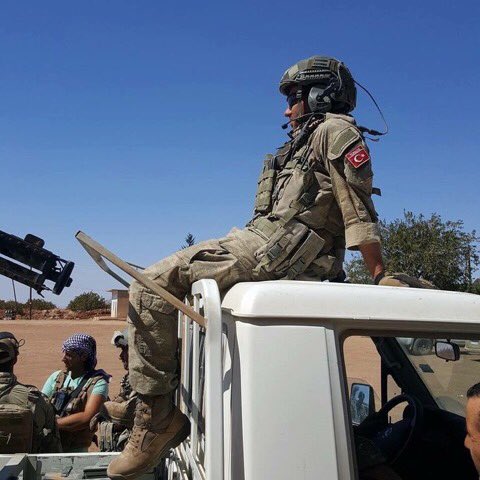 Turkish special forces in combat formations of the FSA militants. 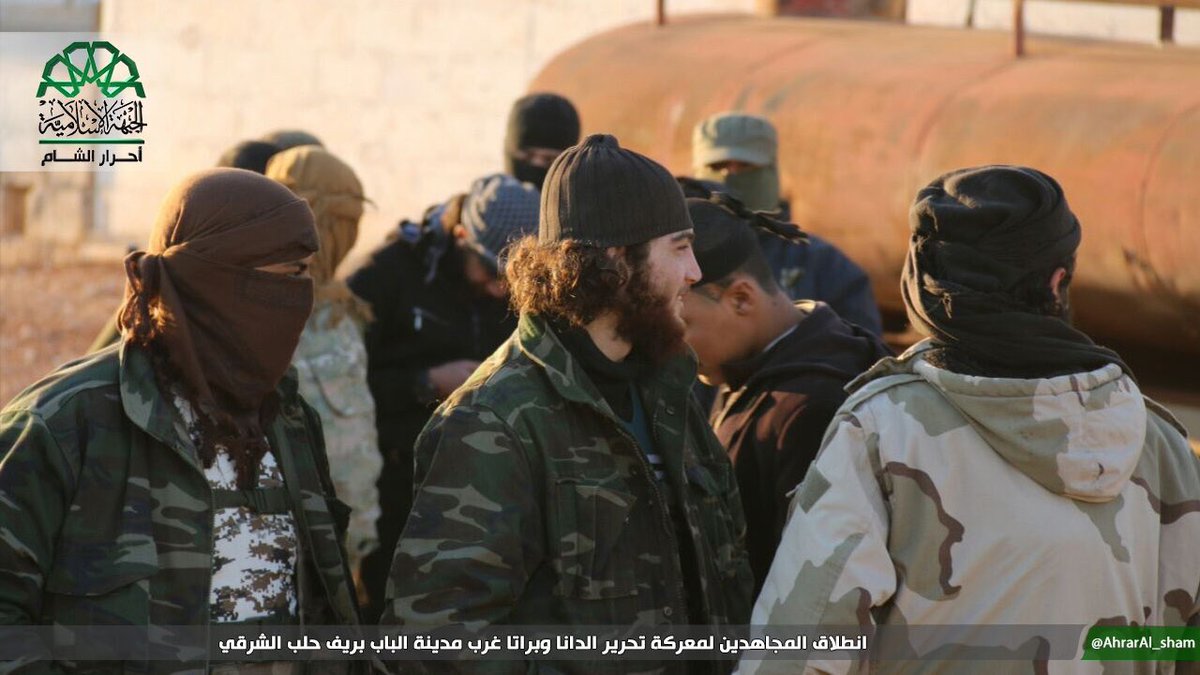 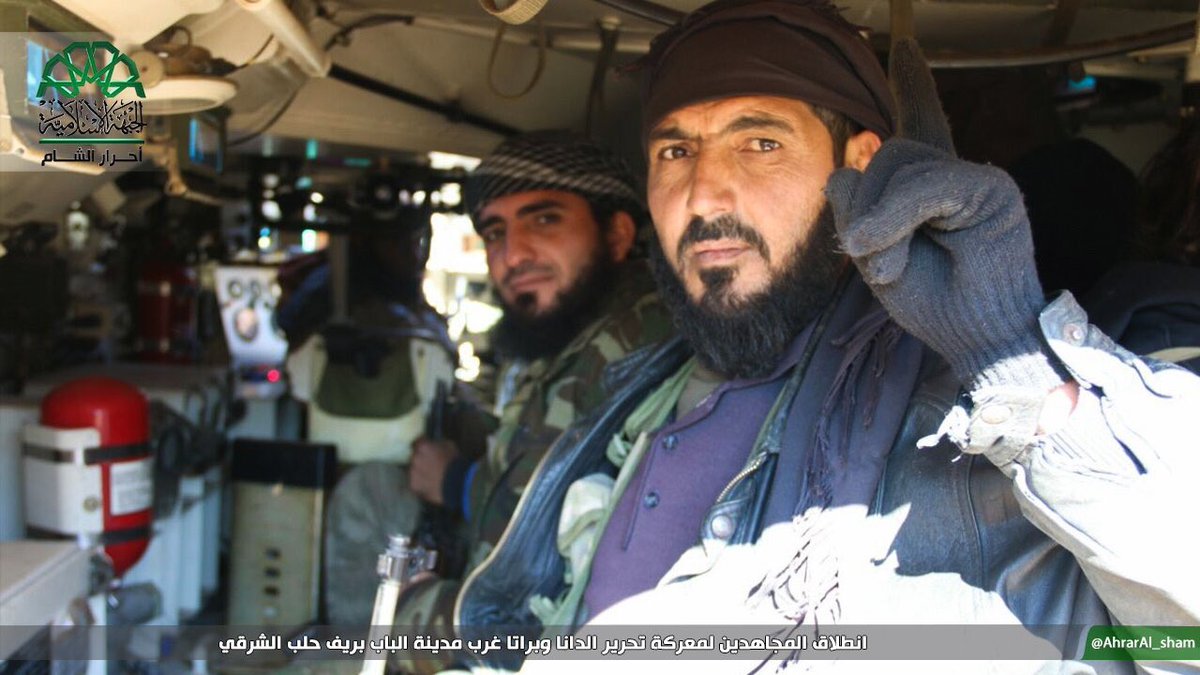 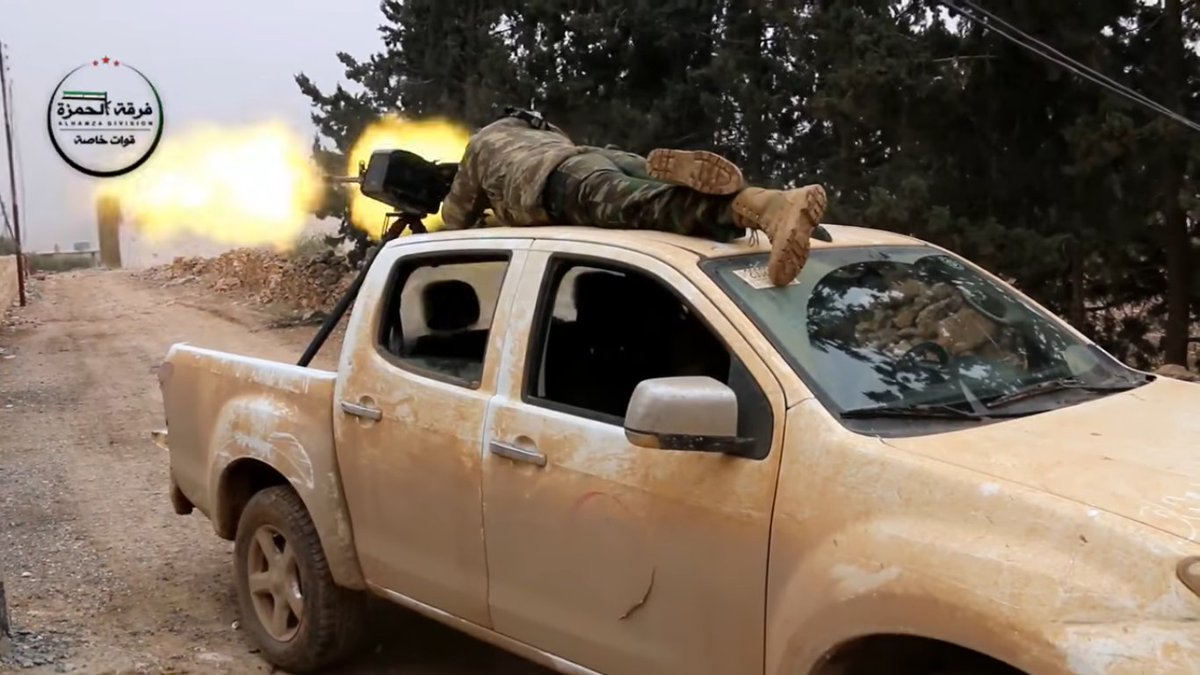 When the body closely.

The defeat of the Turkish infantry fighting vehicles from anti-tank. 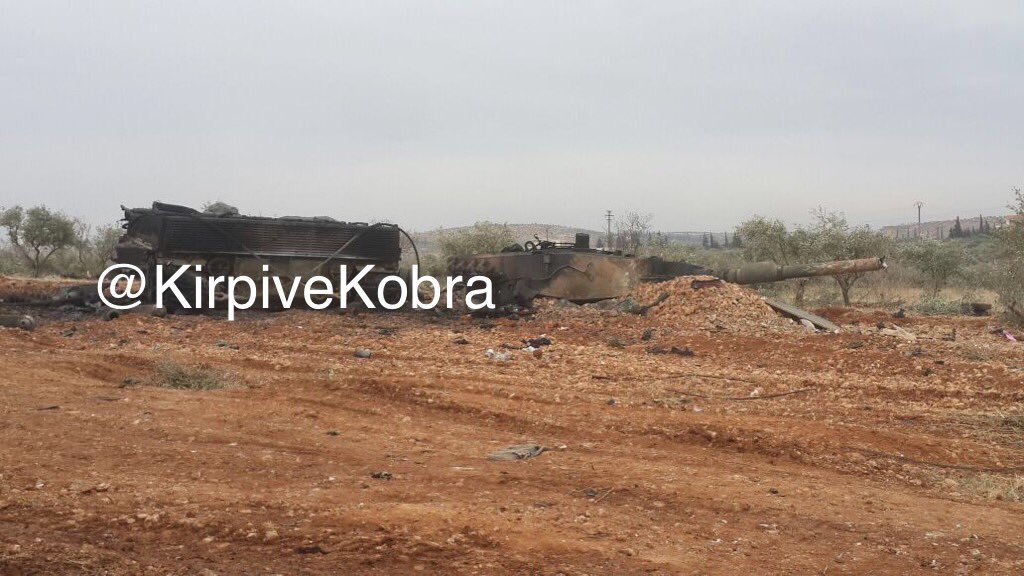 Leopard with a torn tower.

“Ahrar al-sham” positions. On The Contrary, The Caliphate. 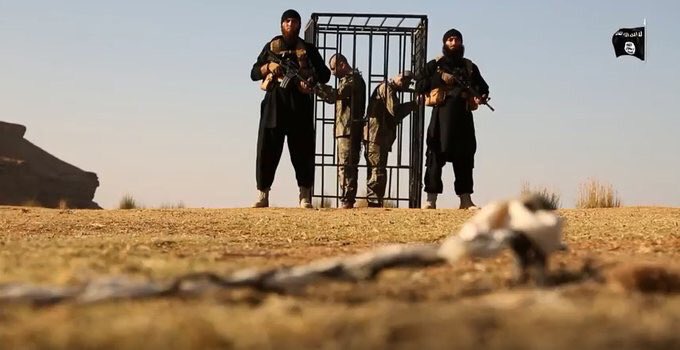 2 Turkish soldiers who burned alive in the district of al-Baba. Judging by the fact that there is no snow, executed them not this week. 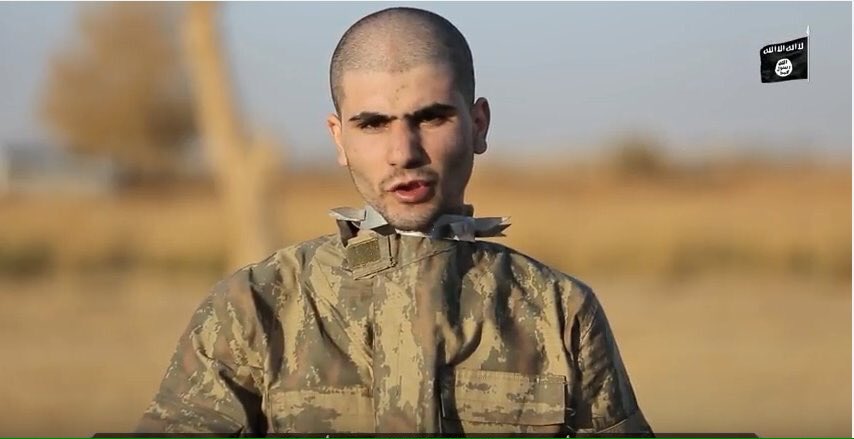 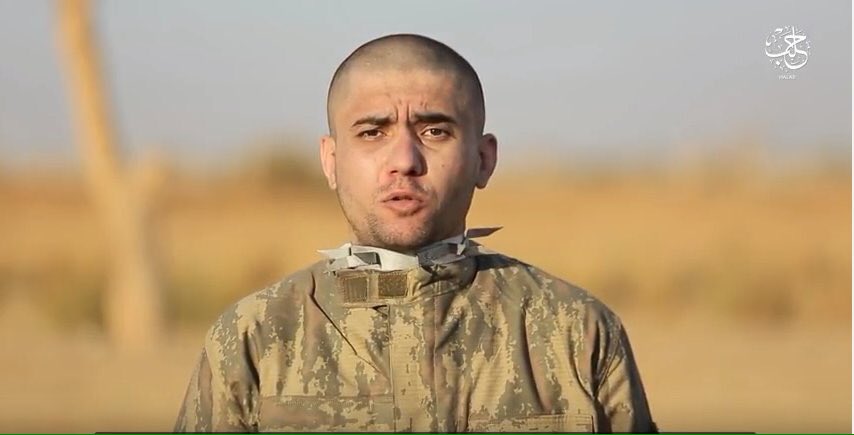 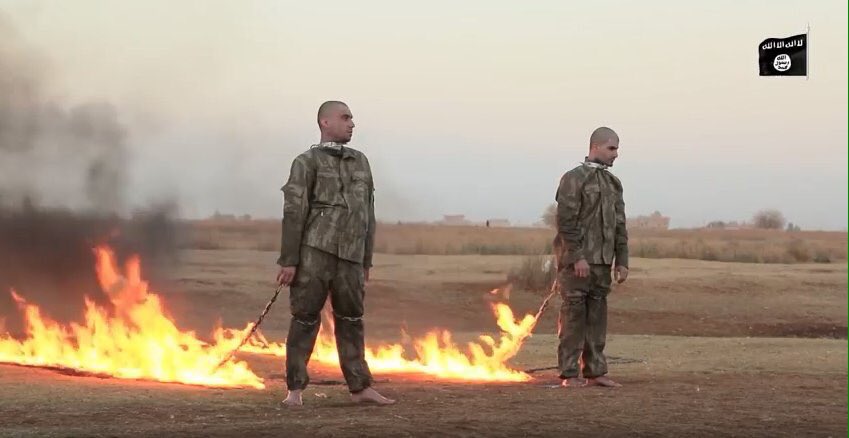