Briefly about the battle for Tiyas

By the morning of 18 December, the situation remains unstable. Attack of the Caliphate from the East and North-East to defensive positions around the air base were repelled, the enemy suffered losses and was forced to stop the offensive.
To the South and South-West of the airbase continues to fight for control over the road network of a – SAA due to coming up from the HOMS reinforcements pushed the rebels from the crossroads to the South-West of Tesa, which reduced the threat scenario with the “black” al-Qaryatayn and Mahin. To the North of the intersection turned the battle for the small village of al-Sharif, based on which the fighters try to go to the track West of HOMS and at the same time attack the base from the South-West.In recent days the fighting here develop more in favor of the SAA, Significant advances have “black” no suitable reinforcements on the road to Tiyas, gradually doing their thing, saturating the defenses of the airbase and establish control over key roads.Despite the fact that the enemy did everything to surround Ties and was close enough to the solution to this problem, at the moment its main objectives in this battle he never reached.

For the past day the Caliphate was declared that during the fighting were killed 3 Syrian tanks and 4 damaged, 4 soldiers were captured. According to Syrian sources, the Caliphate lost 2 tanks, 1 IFV and a few cars.

On the morning of 18 December, intense fighting continued around the base. Syrian sources claim that the front got even the TOS-1. The Caliphate notes that near Palmyra on 17 December, the American coalition aircraft struck 30 air strikes.

In terms of long-term strategy, the loss of Palmyra of course greatly complicates the preparations for the unblocking of Deir ez-Zor. This is actually the main operational problem with the loss of Palmyra. But as we have shown failure at Palmyra and Tabqa stretched far ahead of “gut” with open flanks, quite vulnerable to attacks on communications and for planning the return of Palmyra, or a more ambitious hike to Deir-ez-Zor have to solve a non-trivial task of protecting the flanks of the advancing group. But it is rather a long-term problem.It appears that without preliminary Stripping of the oil fields North of Palmyra in the direction Itree, to launch an offensive in Deir ez-Zor is unlikely to succeed. While the SAA deals with more mundane things associated with the stabilization of the front in Eastern HOMS. 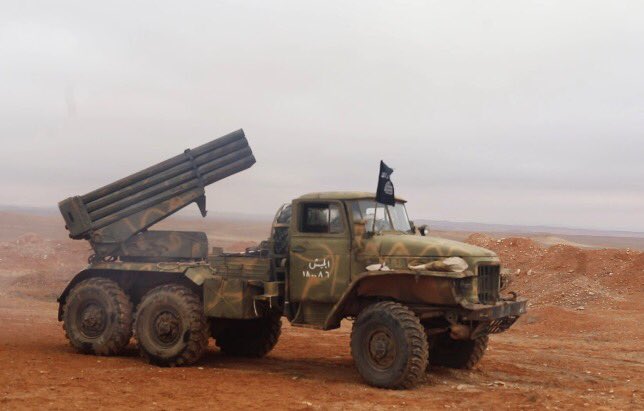 “Grad” Of The Caliphate. 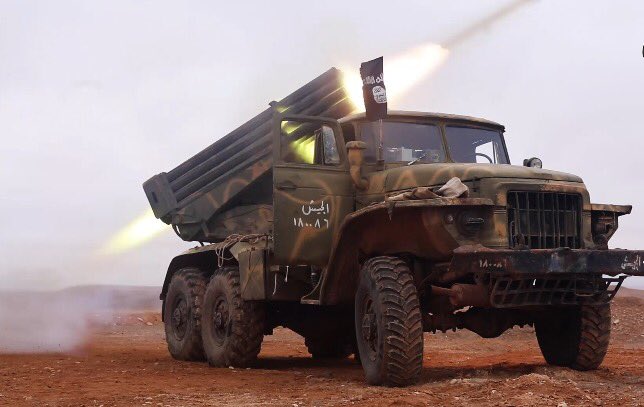 Similar to the one that 5 days ago they seized one of the strong points East of Tiyas.

Destroyed a tank of the Caliphate.

“Shilka” in the area of Tiyas. 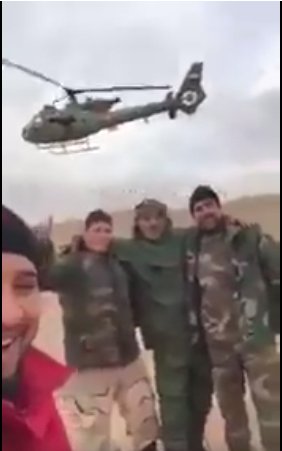 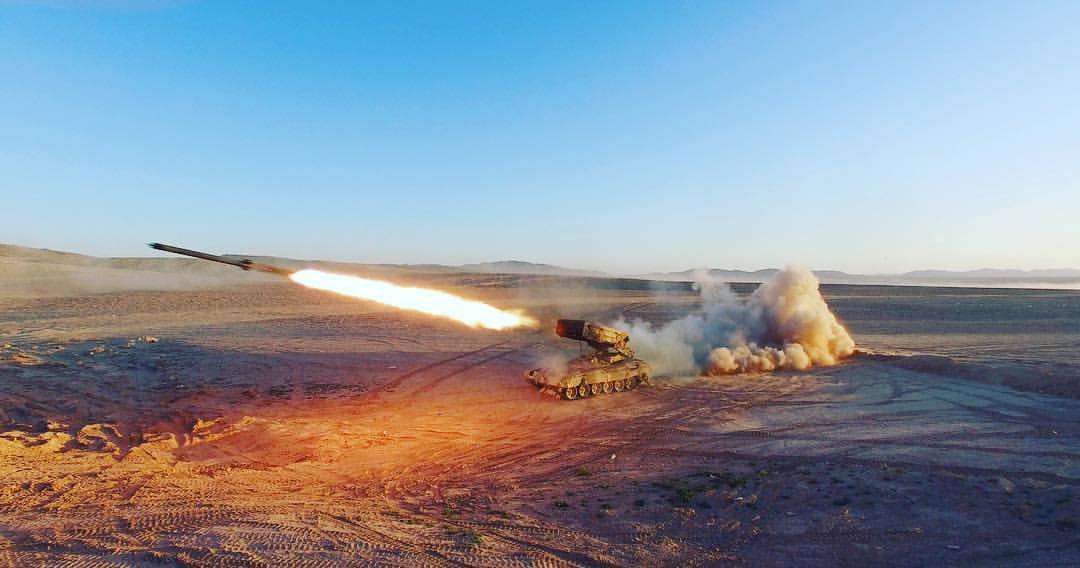 Not sure that is a fresh photo, but argue that the TOS-1 in area of Tiyas. 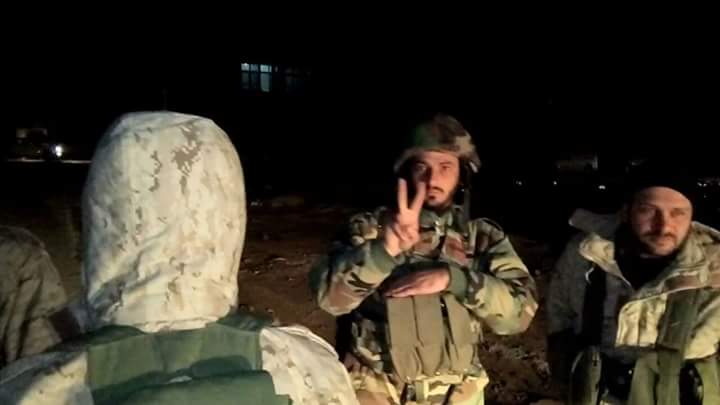 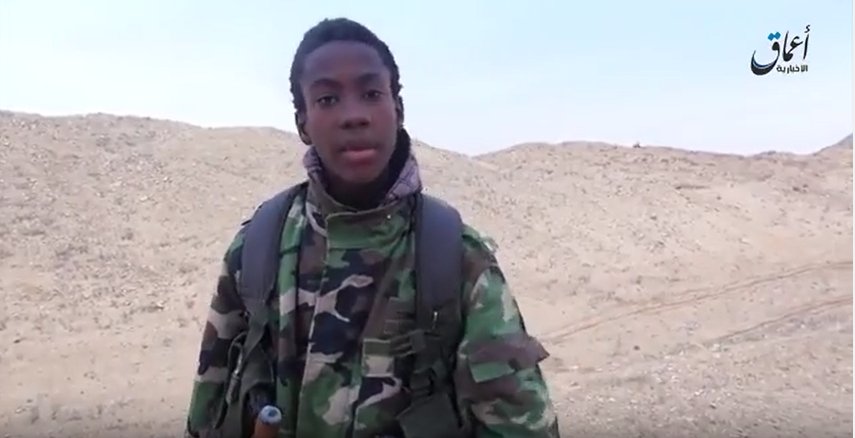 Among the Caliphate you meet such characters. For the full photo, lying next to the severed head of the Shiite militiamen from Afghanistan “al-Patamon”.

Reinforcements for Tesa to the East of HOMS.