The main event of the day in Syria – under the pressure of Syrian troops, the militants were forced to leave tell Kurdi in the North Eastern Ghouta and move through the corridor at Rayhan. After the elimination of a ledge at tell Kurdi on the agenda will be the attack on the Duma from the East.

The industrial area of tell-Kurdi. 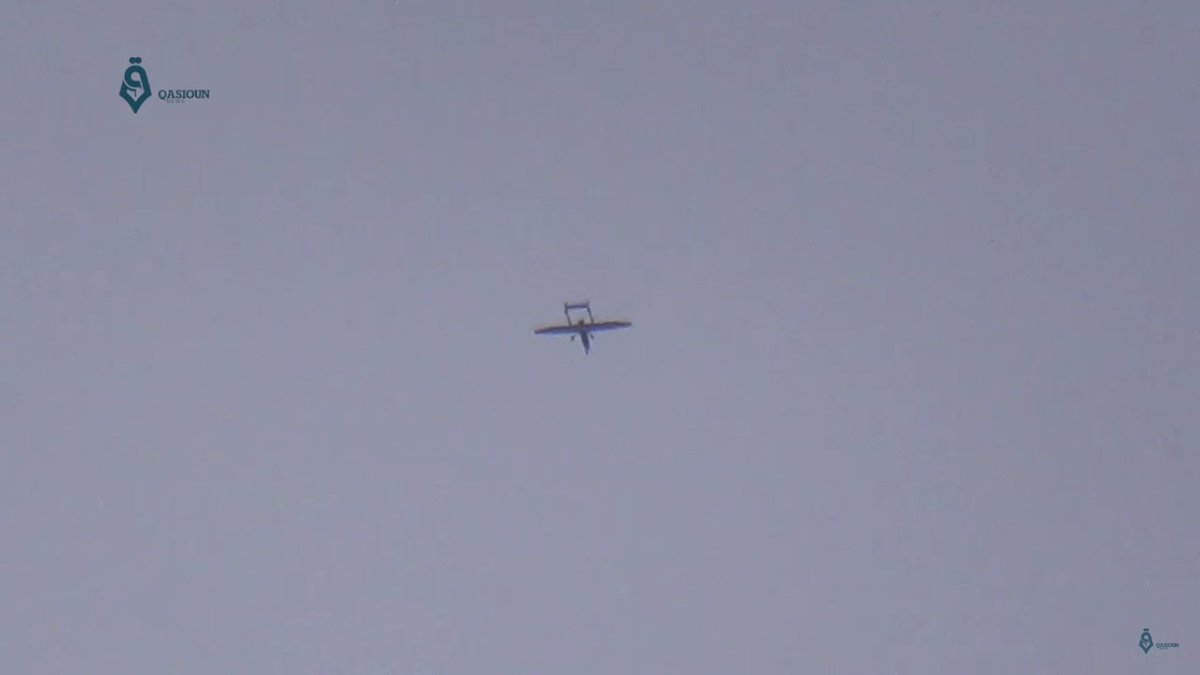 Eastern ghouta slowly but surely continues to shrink in size. Similarly, things in Western ghouta, which is actually split into two parts and steadily disintegrating.
Due to the fact that Eastern and Western ghouta, are located deep in the rear areas of Assad, neither the militants nor the West can give them military support. Expect also intensified operations against the camp of Yarmouk, South of Damascus, with the aim that within a few months to finally take the green spots in the Damascus area. In the summer-autumn 2016, the SAA and its allies were able to make important steps in this direction.

In the South-East of Aleppo, rebels predictable bogged down in positional battles in residential areas Western areas of the city. A small advance in the assumption of the district of al-Zahra and to the North of the Academy al-Assad is not the unblocking of Aleppo. Keeping the current trend in a few days, the militants have run out of steam, after which they will be methodically ground into dust with artillery and aircraft. However, probably we will see couple of attempts to break into the Academy al-Assad, using suicide bombers. Given the dominant position of the Academy over the terrain, it was her loss can create serious operational crisis in Western Aleppo, so I hope the Syrian command will be attentive to the attempts of militants to deliver more serious problems for the Syrian army. As for possible surprises, expect the use of chemical weapons, which were applied today in the South-West of the city. Next week will be decisive for the rebels, if they will not be able to achieve something more substantial, the operational consequences will be for them very difficult.

To the North of the city SAA today took a piece bezchasniy the abandoned “black”. The Caliphate moves to al-a Woman under the blows of the Turks and the Kurds (who incidentally are fighting among themselves, with PAS even with the support of the Turks from the Kurds rakes), so without significant resistance, the Syrian army liberated several settlements, and the promotion of the Kurds to al-Bab, the Syrians will have something to get their hands on without much ADO. In the presence of additional forces, it would be possible of course to participate in the race to al-Bab, but it is not enough forces, and to destroy the situation, when the Turks grappled with the Kurds, and even passing fighting the Caliphate, in my opinion there was no need – what is happening to the North of Aleppo in General are very beneficial to Assad.

Drone captures moment jihadists carrying their injured member and then abandoning him as they flee in South-West Aleppo pic.twitter.com/zYqXMGcZ92 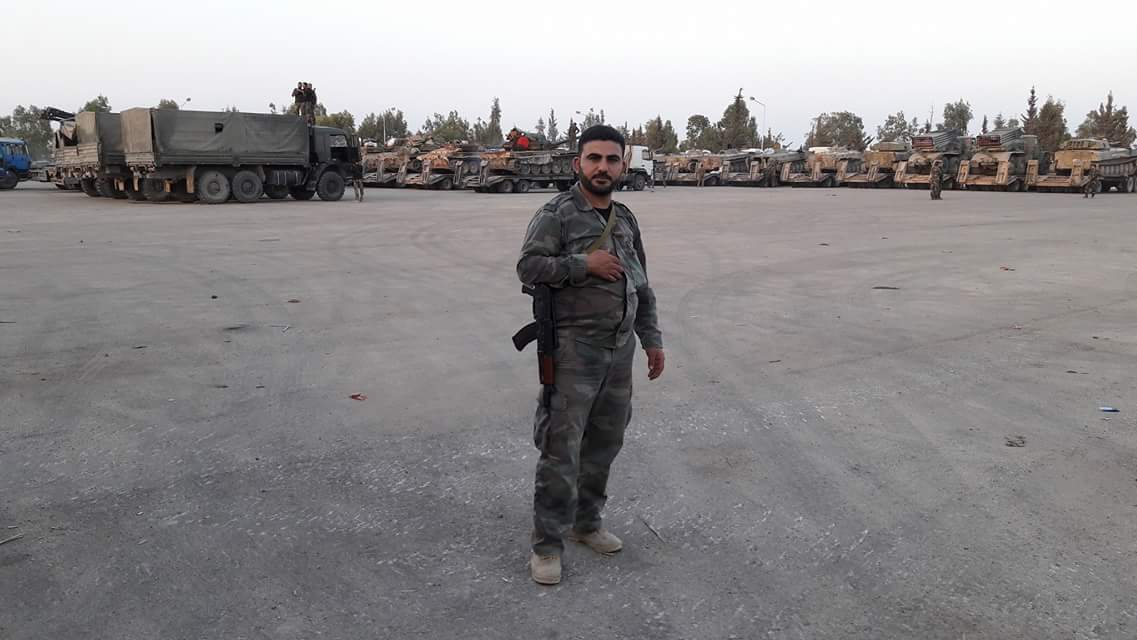 Self-propelled guns and tanks to the front near Aleppo.

The armored group of militants in the area of the building 3000.