More than a month after the statement that “al-Nusra” wantd to repeat the attack to break the siege of Aleppo, this morning the militants finally struck it. The main blow is stupid, straight towards the military Academy al-Assad to the North of Hamadei that the militants could not take before, when things were at Aleppo for them was much better than now.

After artillery preparation and attacks by suicide bombers, the infantry of the militants “Al-Nusra” and “Ahrar al-sham” with the support of a small armored began to move towards the outskirts of the neighborhood of al-Assad. The choice of main course promises to fighters break the encirclement of the forces which were concentrated in the area of Khan-Fog and on the front West of Romusha were involved in fighting for the retention of the line al-Carasso-school hikmah part of forces associated with fighting for the retention of the South-Eastern part of the building is 1070, so the reserves coming up from Idlib thrown into battle without any frills in order to break through the defense of the SAA swoop.The size of attacking groups of fighters is about 2.5-3 million people with multiple armored vehicles and about 20-25 guns and mortars. Coordinates the onset of the “al-Nusra”, the promotion which again bursting statements on the theme of “save Aleppo!”.

The nature of the terrain and the availability of fortified positions at the SAA is likely to lead to the fact that the rebels penetrated to the outskirts residential neighborhoods in Western Aleppo, where the positional battles, and are exhausted, while videoconferencing and Syrian air force will handle the communication of the militants and bombed the areas of concentration of manpower and equipment.Last attempt to attack the Western districts were made by militants during the battle for Ramouseh and ended the wrong way for them – after the attacks of suicide bombers, they penetrated to the outskirts of one of the blocks and after several days of street fighting, were forced to retreat after suffering serious losses in men and materiel. In the current environment and with a weaker group of troops, the militants under the right of the Syrian command can hardly expect to achieve operational results.So in the end, weight transfer operations SAA South-West of Aleppo in the end was justified – managed to prevent the concentration of troops of the militants and they were forced to launch an offensive in not the best conditions and with much less effort than planned.

At 12 noon the militants said they seized the ruins of the checkpoint undermined by the Shaheed-by a bulldozer on the outskirts of the neighborhood of al-Assad and wedged in the housing. Syrian sources said that the militants attacks were repulsed with heavy losses for the attackers.
In the morning Syrian air force attacked Khan-Fog, district of Agrabah and the positions of militants West of the city.

UPD: BY 14 hours of the day, the militants also tried to attack on the Zahra quarter from Laramona and to the North of the neighborhood of al-Assad. 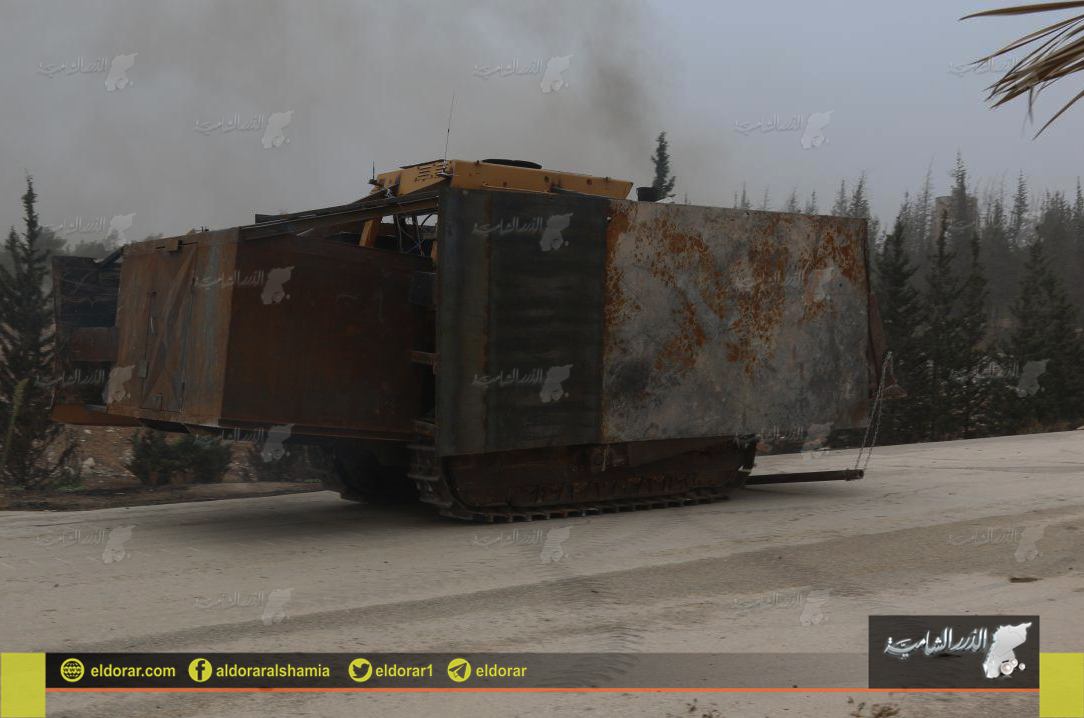 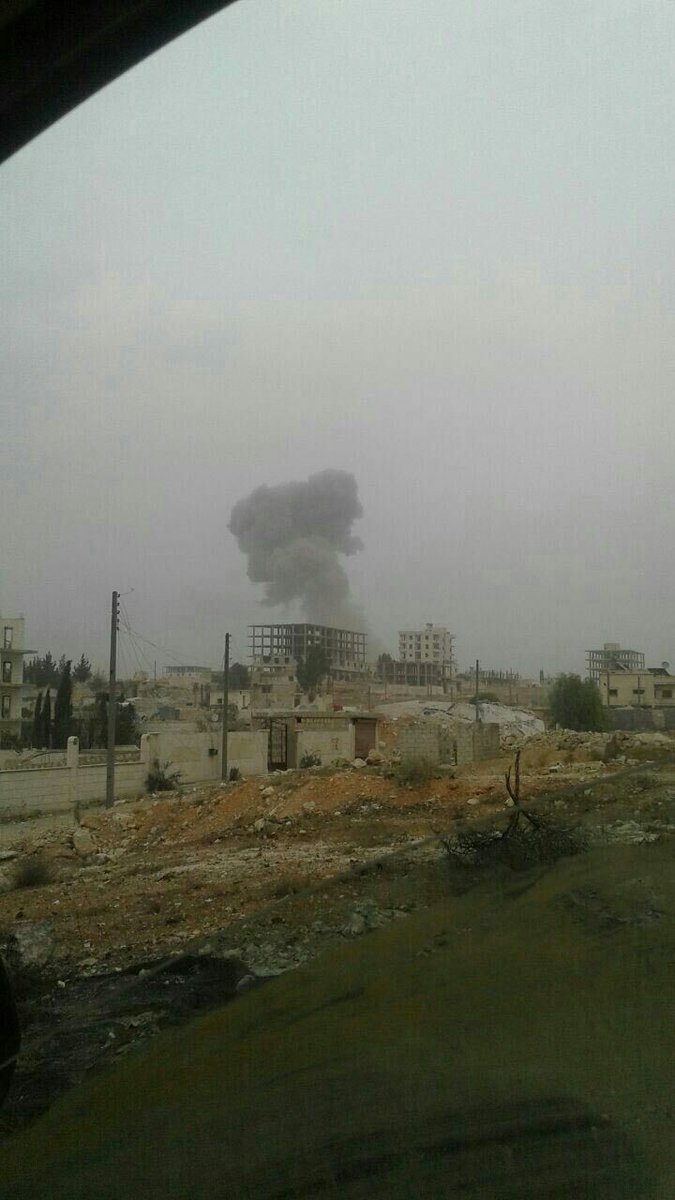 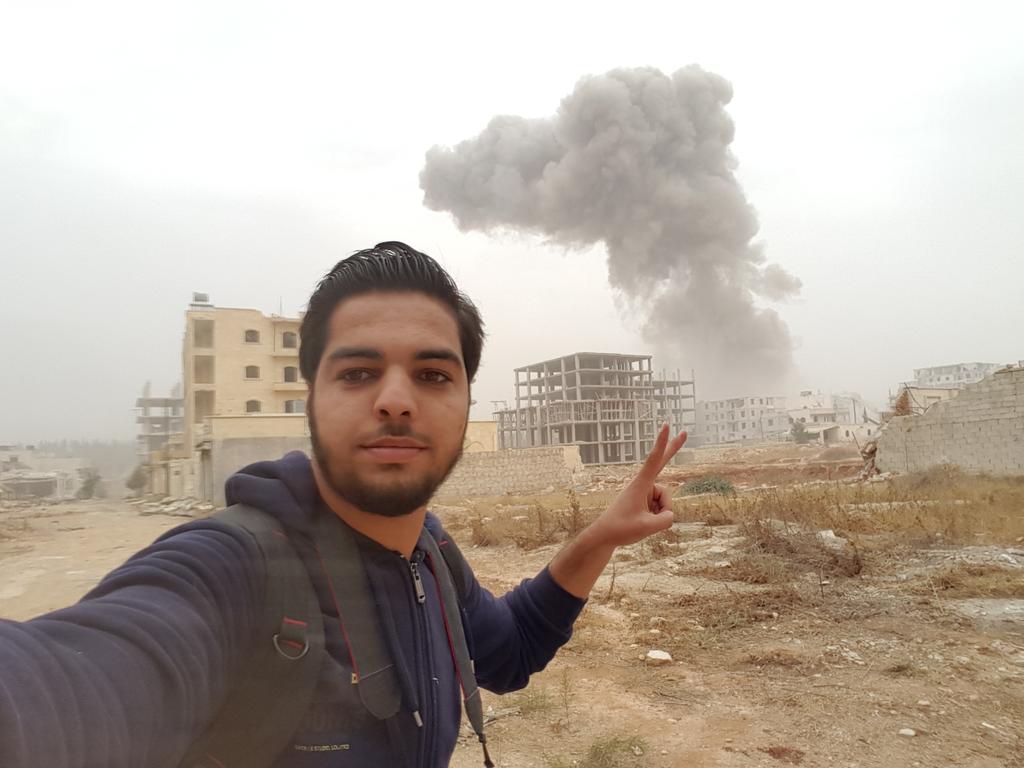 Russian aviation will soon be doing a lot of work.