, Russia has increased the number of air group on the basis Hamim due to the transfer of additional front-line bombers su-24 and su-34. The flights to Syria were prepared and the su-25 “Grach”, but the order is being sent until given away. The capacity of the Russian air group comes amid threats of the Americans to activate the so-called “plan B” on Syria, which involves the intensification of air strikes, additional deployment of security forces and increasing supply of arms to “moderate opposition”. Plan “B” was developed by American security agencies in the event of the failure of the state Department to come to an agreement with Russia.

— To date, only Syria deployed additional bombers su-24 and su-34 and su-25 are still on Russian territory in reserve, — told “Izvestia” a source in military-diplomatic circles. — If necessary, the group videoconferencing will be strengthened in 2-3 days. The su-25, to be sent to the base Hamim, already selected in the shelves and prepared for flights, their crews are in the mode of waiting for orders from command.

According to the interlocutor of “Izvestia”, while the strengthening of the Russian group was small and actually had the character of a planned rotation.

— Syria deployed several su-24 bombers with the sighting system SVP-24 and su-34. Also present in the composition of the air group was the replacement of those machines that previously returned to Russia to undergo routine maintenance, the source said.

As told “Izvestia” one of the authors of the book “the Syrian frontier, an independent military expert Anton Lavrov, the use of attack aircraft su-25 will significantly increase the number of sorties of Russian aviation.

— Feature of su-25 in Syria is that they are not used as attack aircraft, and bombers, that is brought the bomb to the target and dropping them from great heights as well as frontline bombers su-24 and su-34, — said Anton Lavrov. — However, compared to them, the su-25 machine is simple and lightweight, it is easier to prepare for departure. If the su-34 can do a day or two of departure, su-25, up to 10 departures. On each plane there are several pilots. This allows you to strike almost continuously and did not give the fighters time to rest.

The expert explained that every combat aircraft in Syria, its specialization.

— Su-24 have better scopes, they provide higher precision bombing in difficult conditions, the su-34 with their optical radar complex may find yourself goals and spetsializiruyutsya on precision weapons, andSu-25 is a workhorse, sort of a truck for bombs, — said Anton Lavrov. — These aircraft were modernized and able to strike with precision of 0.8 (corresponding to a hit within a few meters of the target. — “News”). Automatic control system ensures that the bombing of received from the intelligence coordinates, and the pilot is only required to lift the plane into the air and bring it to the goal area. The scientists have concluded that increasing group in Syria, Moscow has shown a willingness to take decisive measures in case of stalling of the negotiation process.

PS. In fact, in response to threats from Washington, Moscow, in turn, threatens aviation groups return to the state before the February deal on Syria.

It is worth noting that 6 days ago, 1 su-25 has light up on the video from Latakia.

Overall, if the United States did not stop saber-rattling and making threats, the Russian Federation, in the light of the continuation of the war will not be reason to refrain from increasing aviation groups and the intensification of the attacks on the FSA and the Caliphate. In the current environment, additional forces aviation could be useful to support the assault on Aleppo, and for the relief of the militants ‘ offensive in the Northern province of Hama. 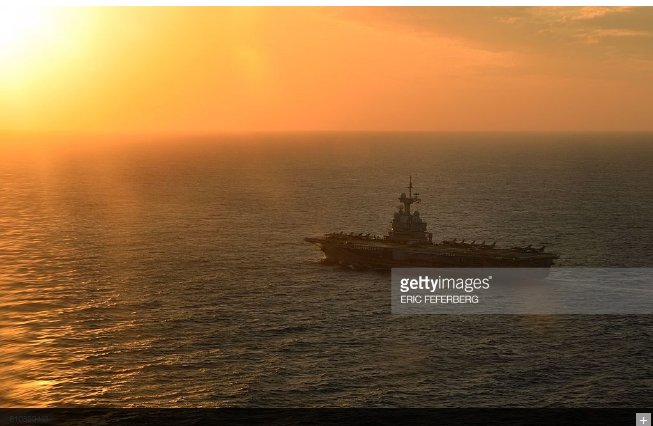 France and had participated in the war in Syria and Iraq – its planes have made strikes on Caliphate in Iraq and Syria, in Northern Syria, acted and units of the French special forces http://www.inopressa.ru/article/10jun2016/lefigaro/syrie.html