Army-2016. Dynamic serving in the Pacific

Today opened the international military-technical forum “Army-2016”.
Yet take a look at the open part of the dynamic display of military equipment, which was shown to the media. 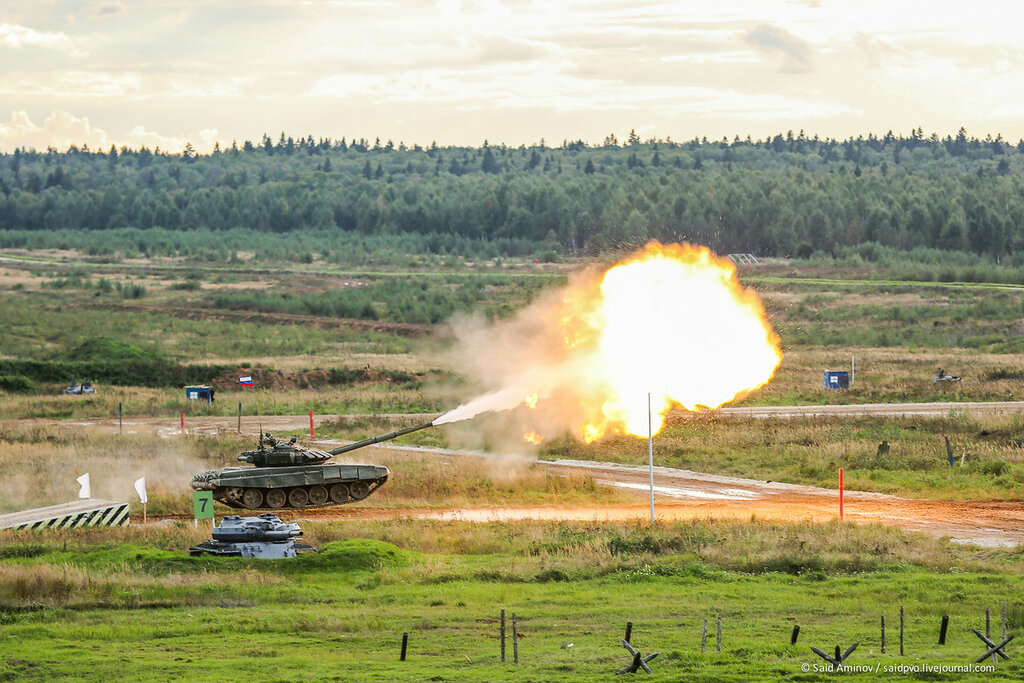 1. We got to see the tank shooting 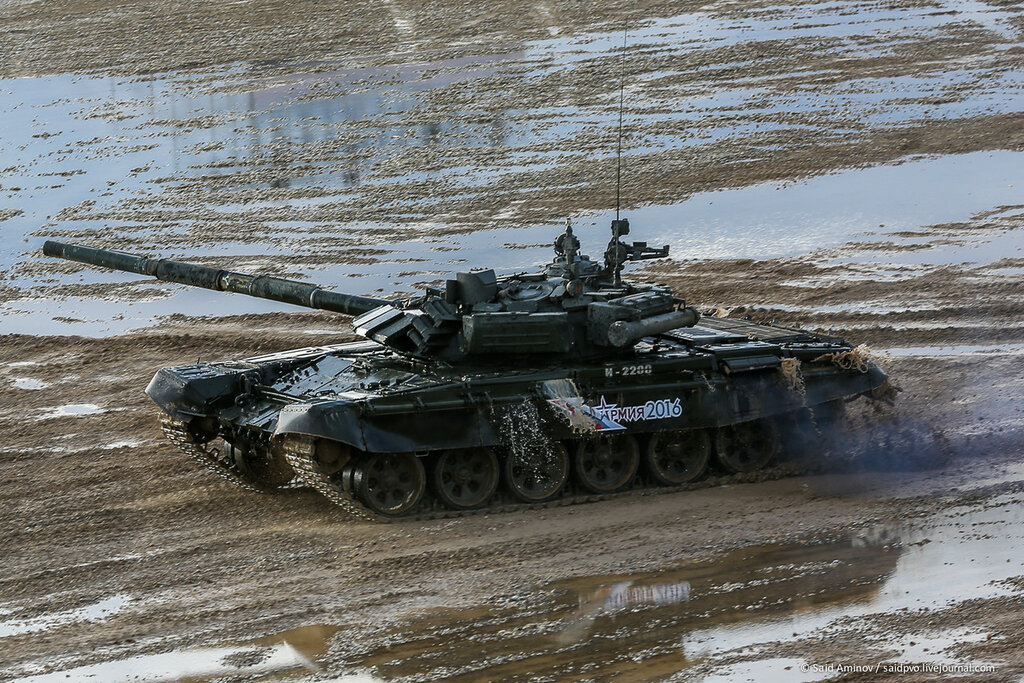 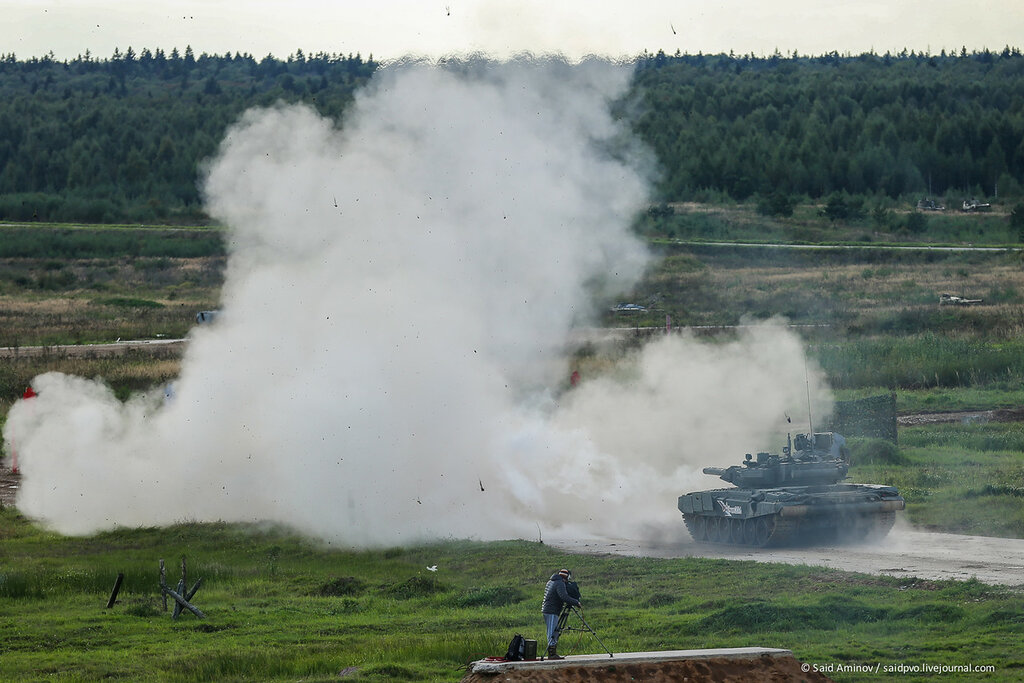 3. On the position of the gunners 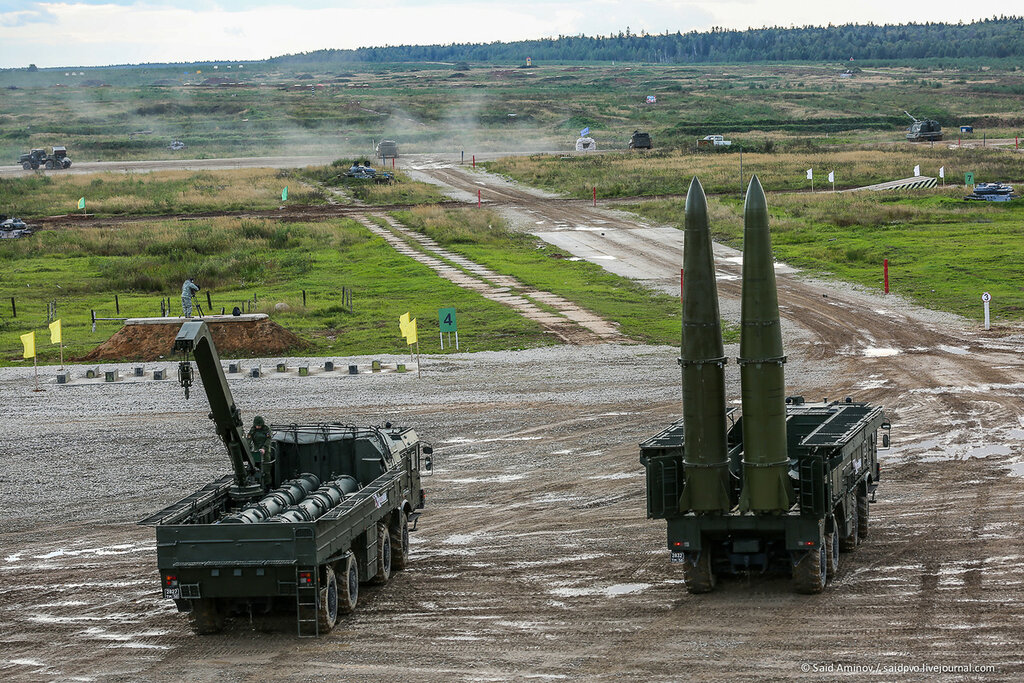 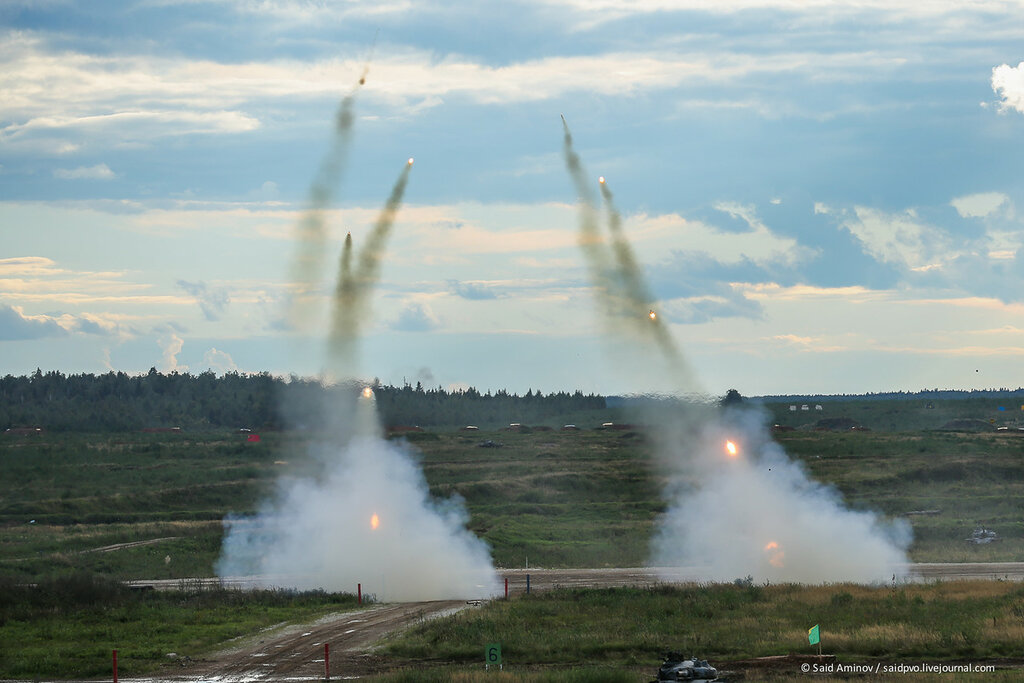 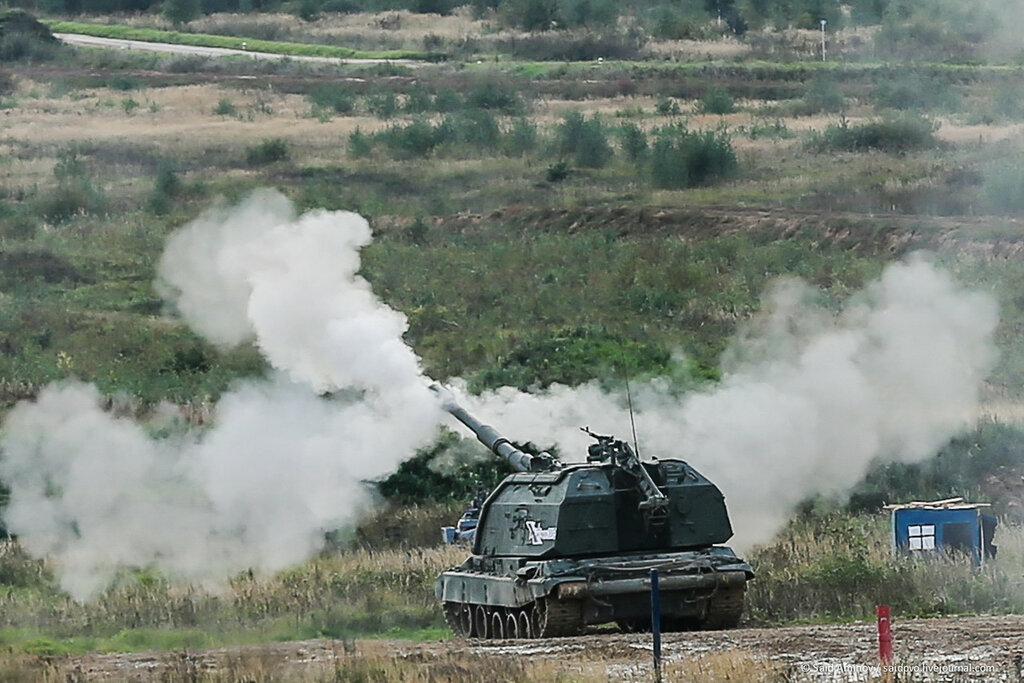 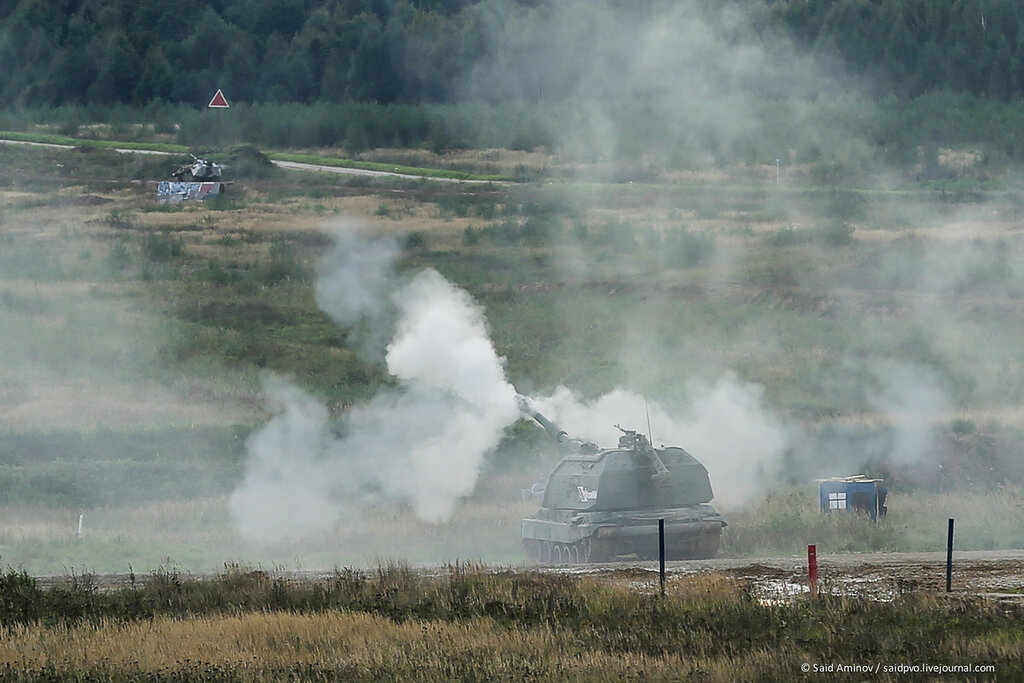 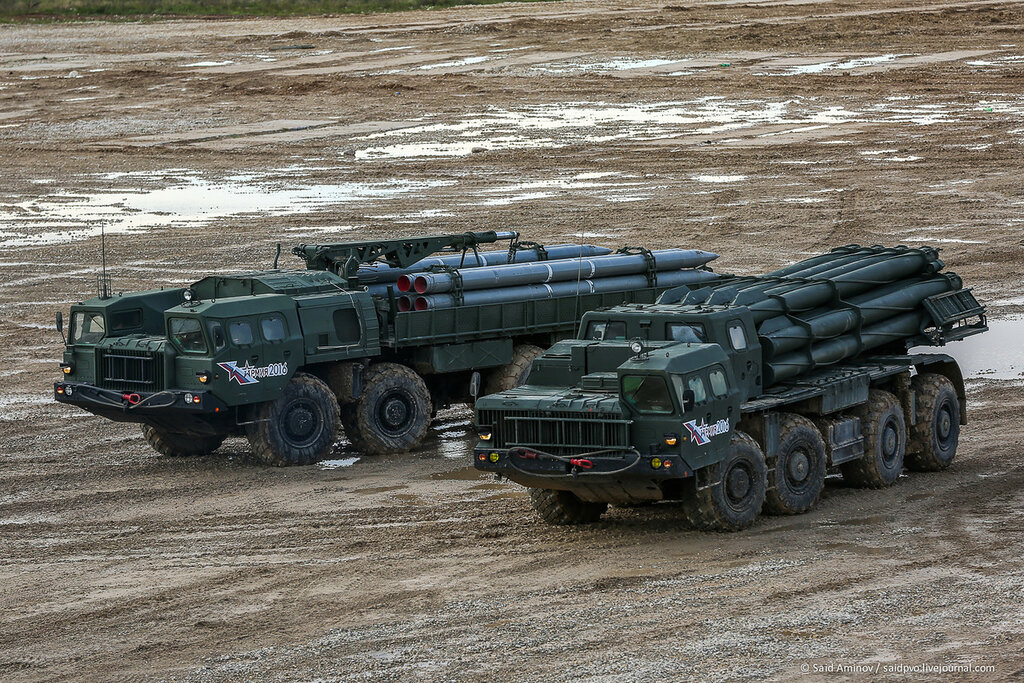 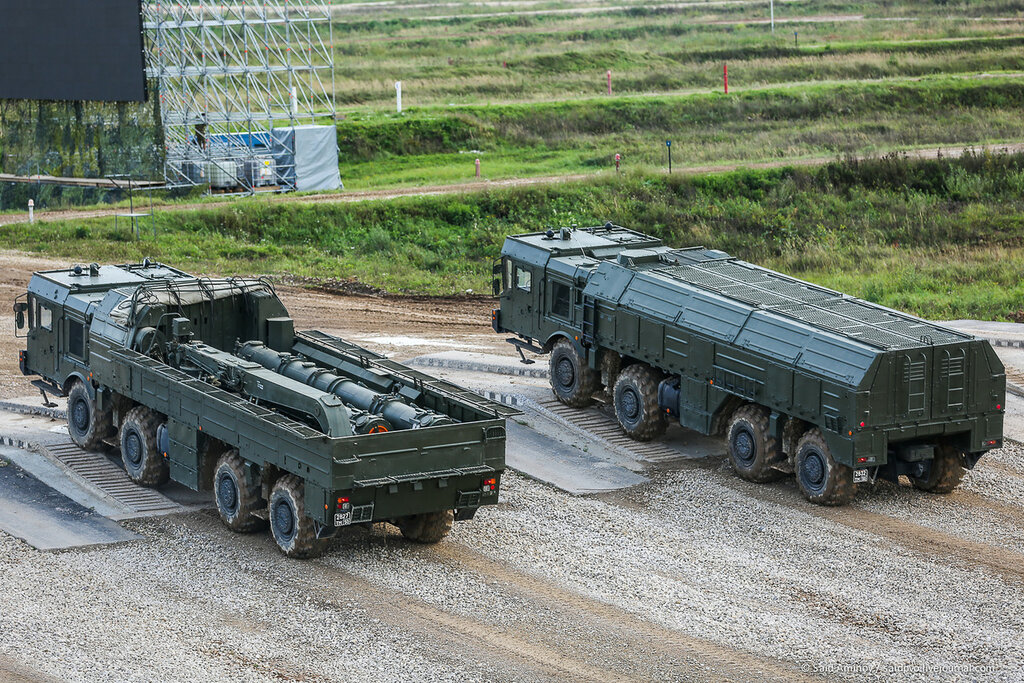 11. Upgraded zrpk “Tunguska-M1” (we saw it several years ago on Max) 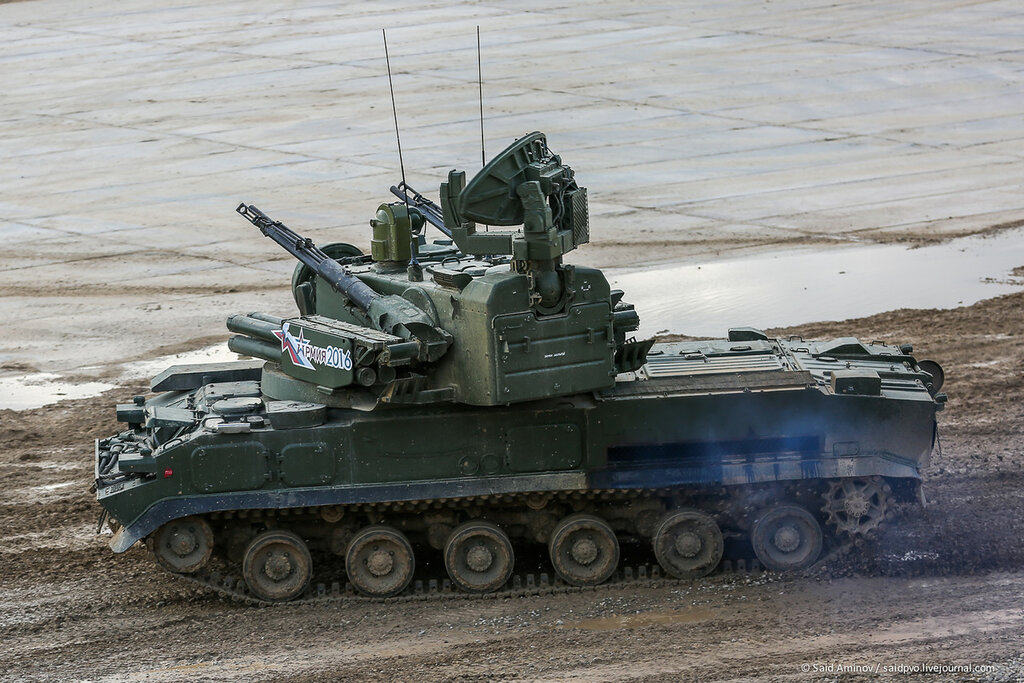 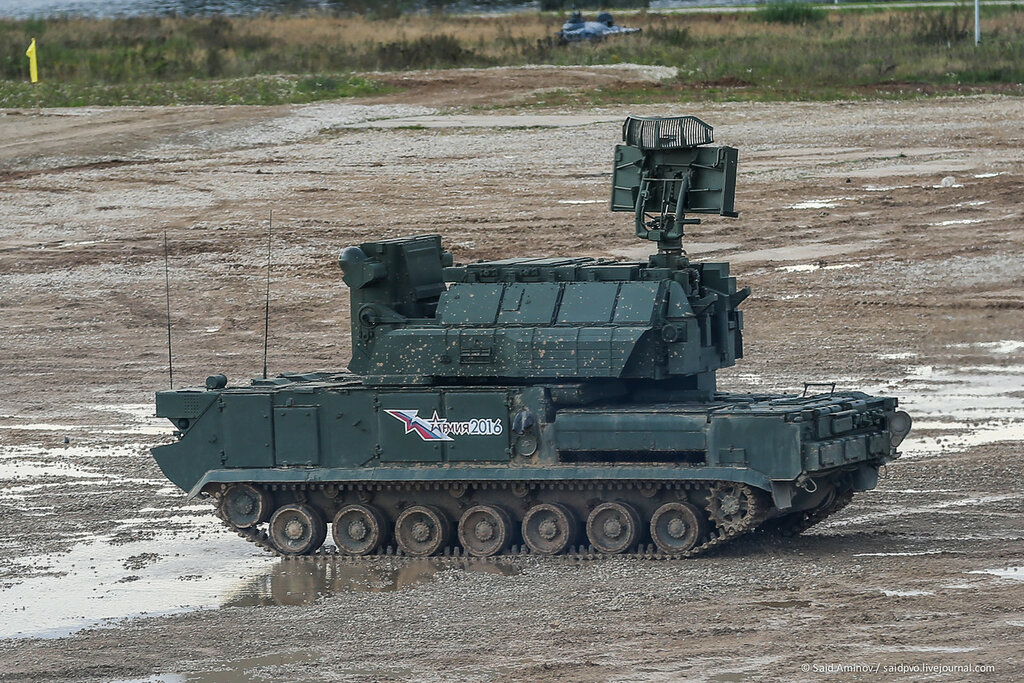 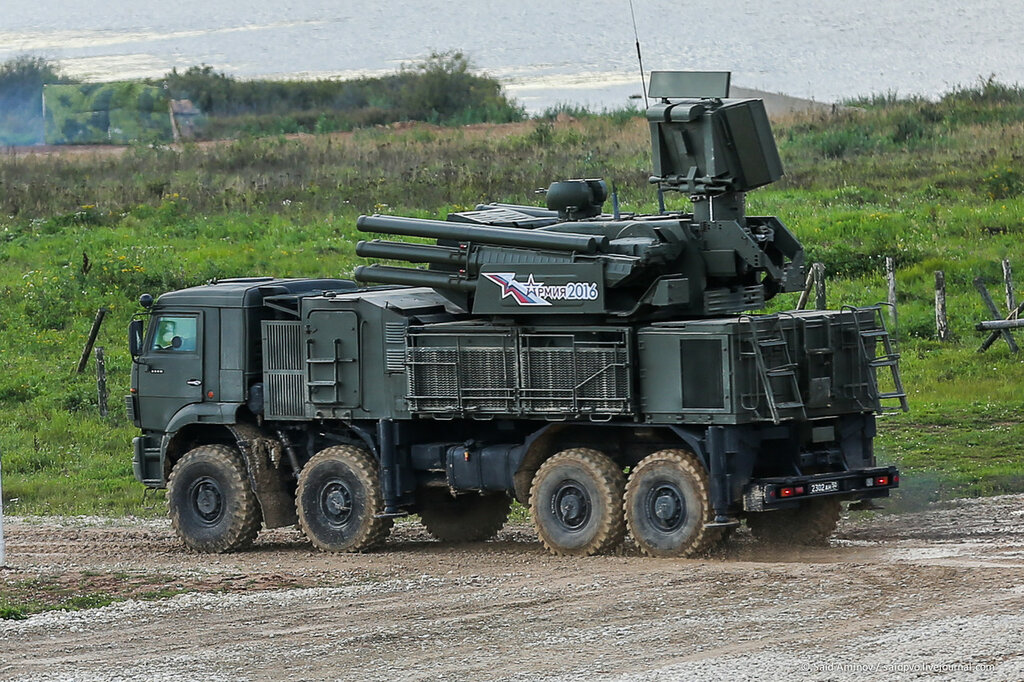 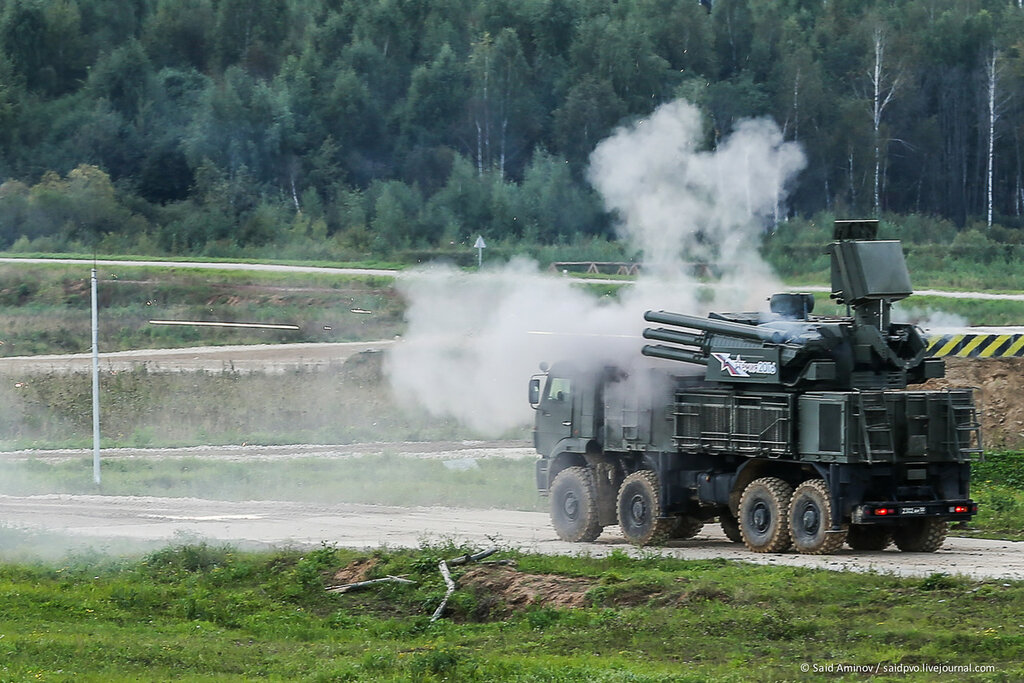 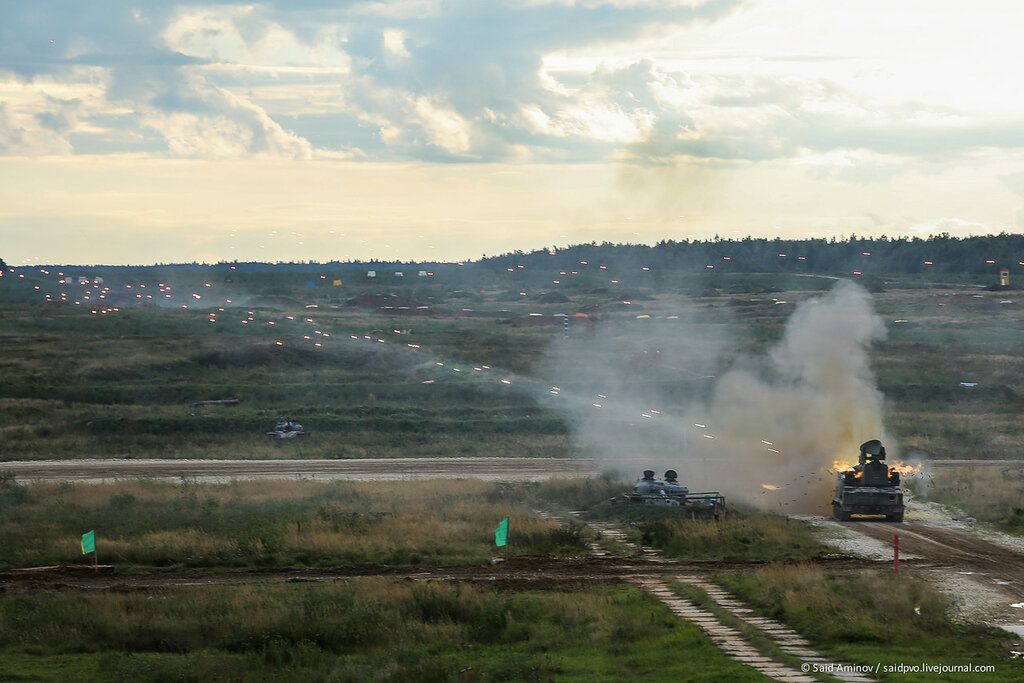 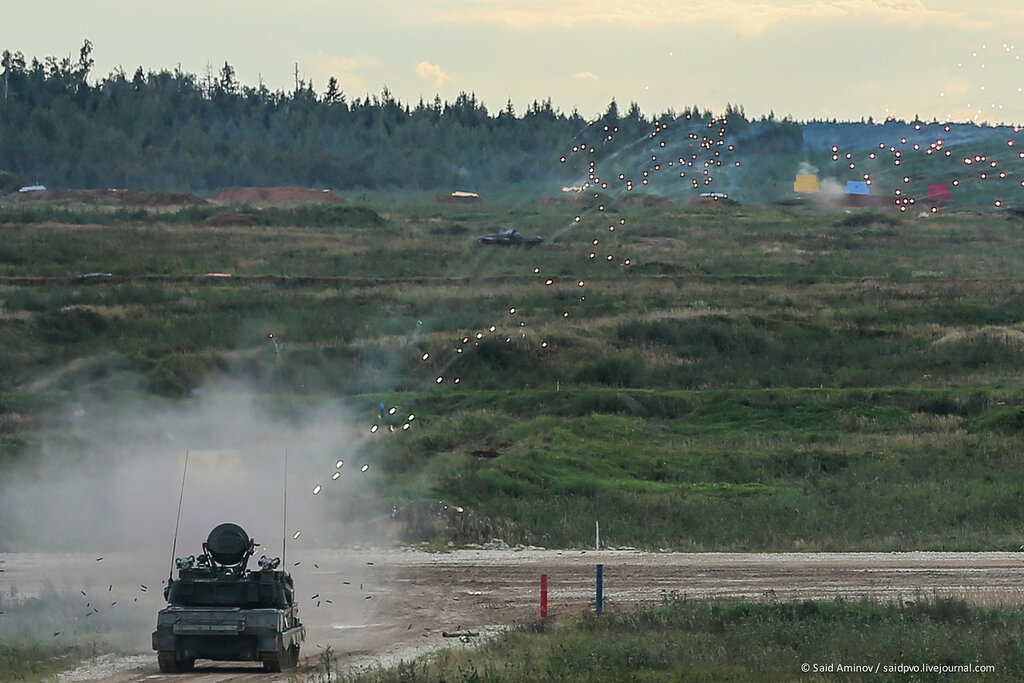 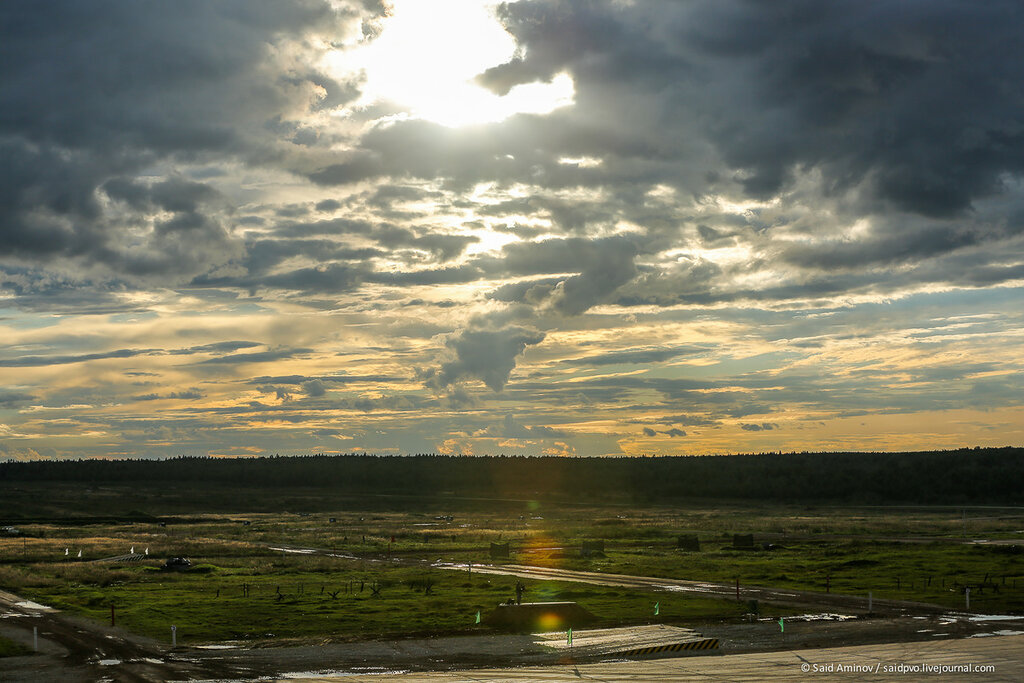 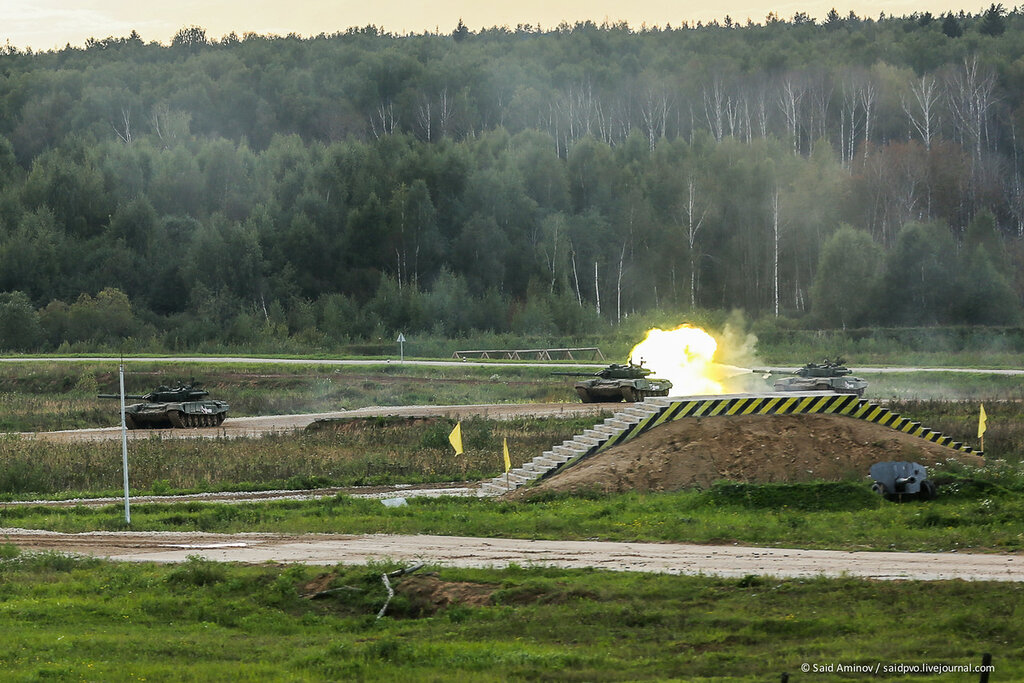 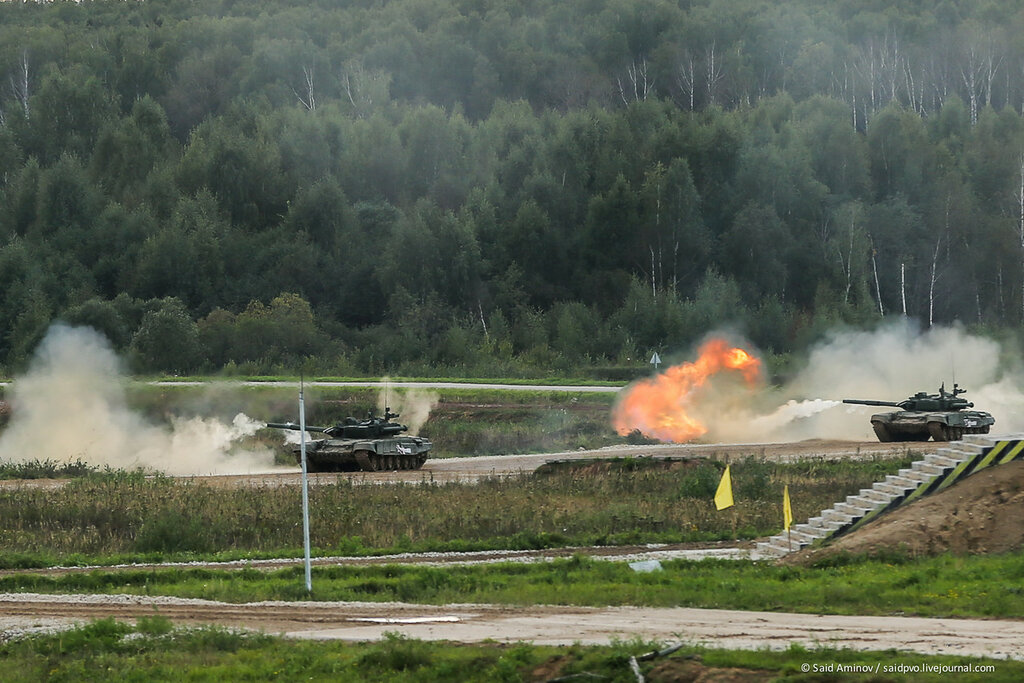 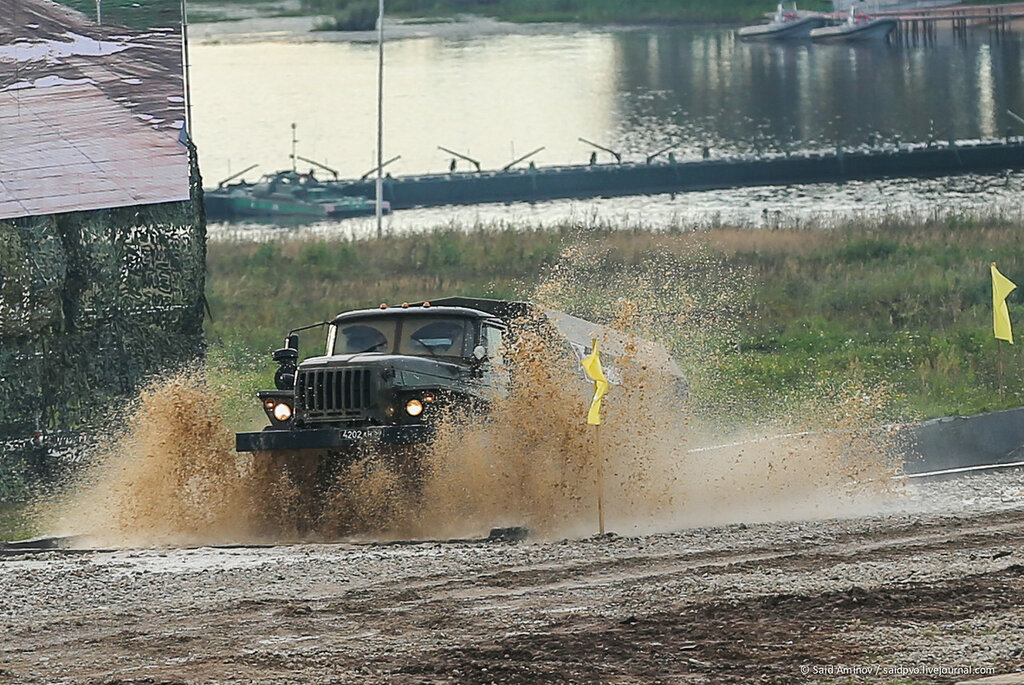 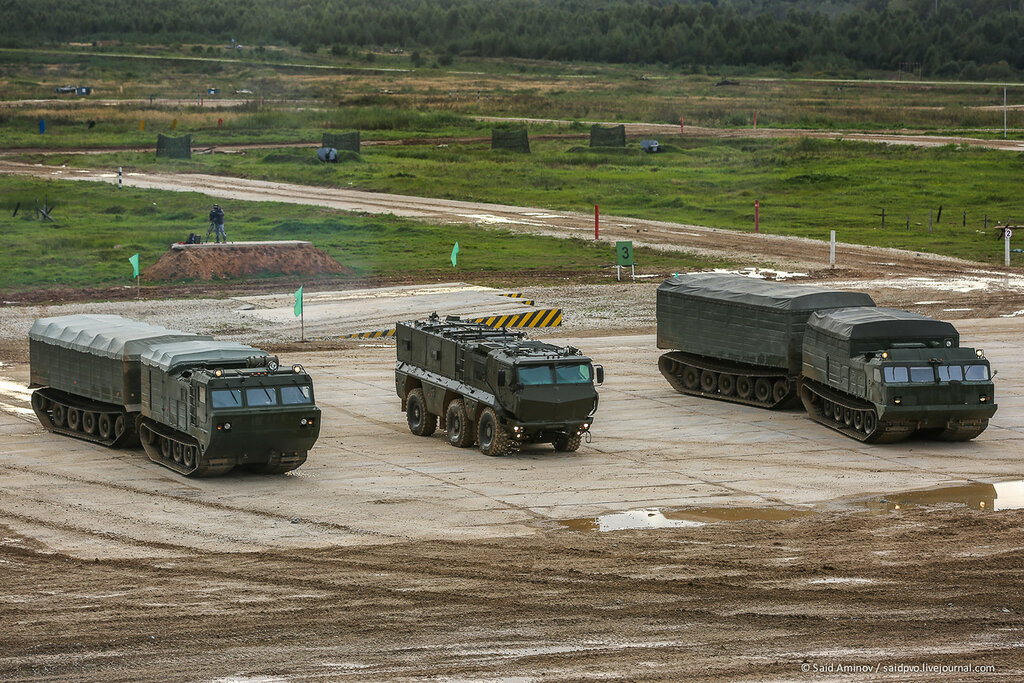 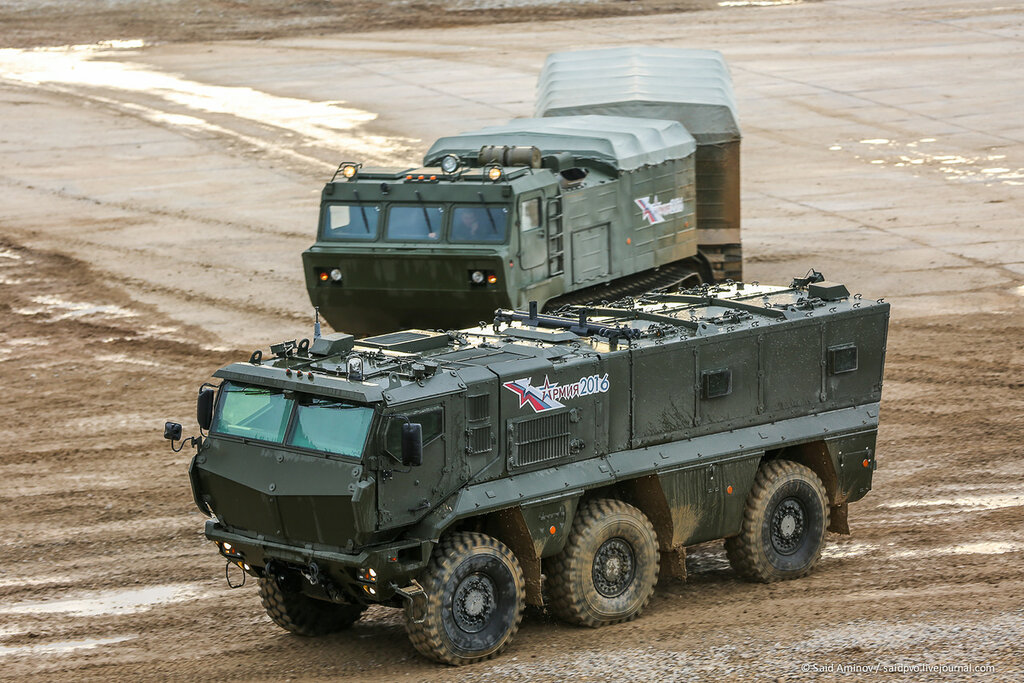 24. And finished the show tanks “Uralvagonzavod” 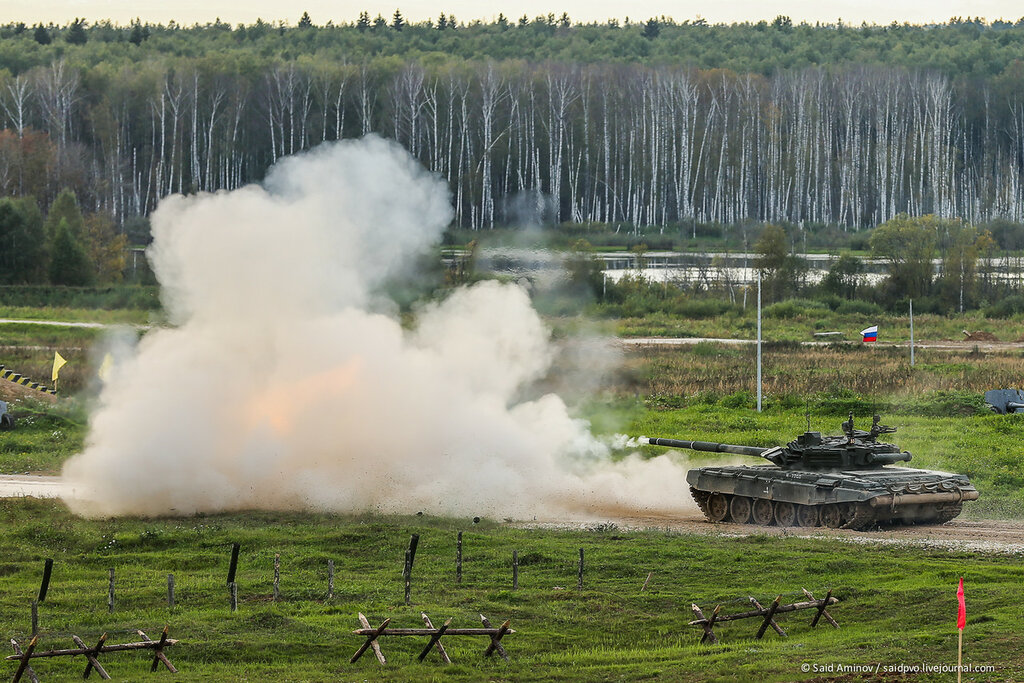 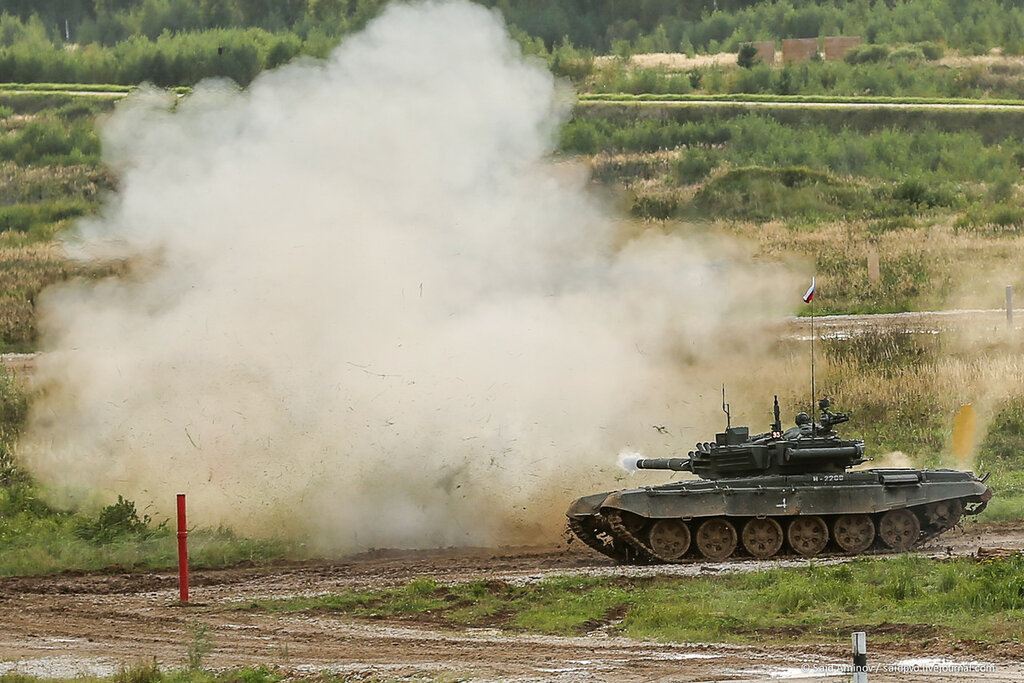 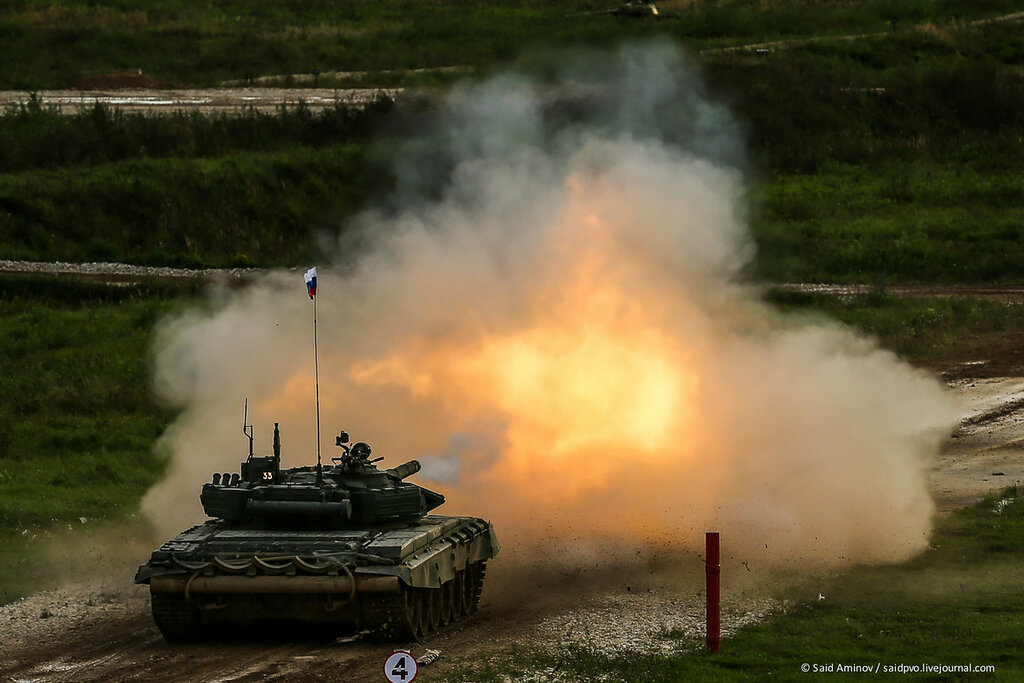 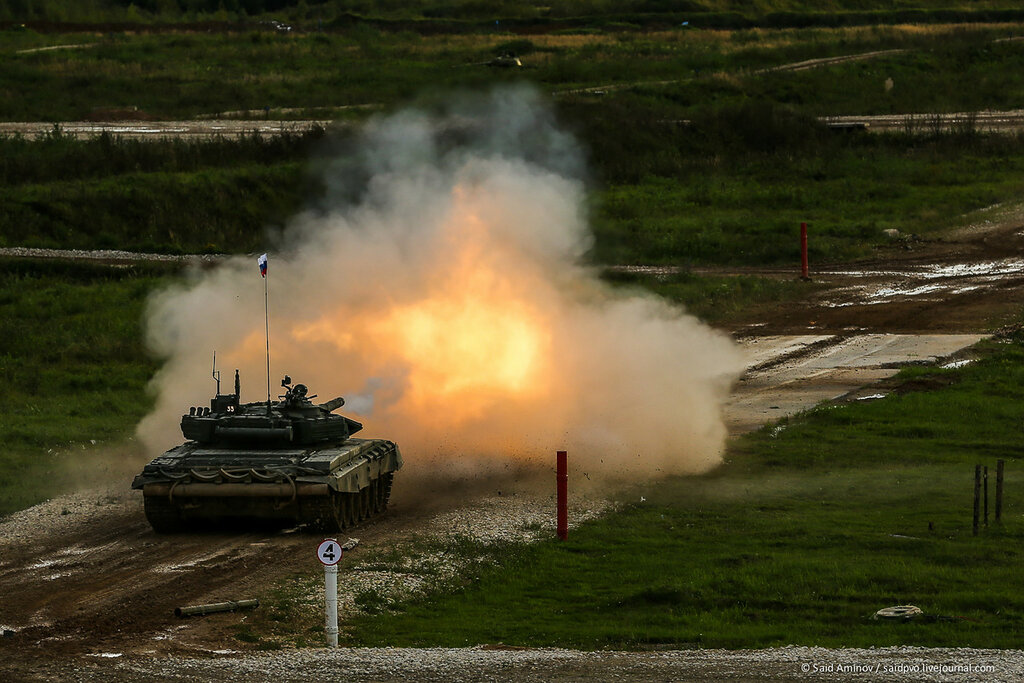 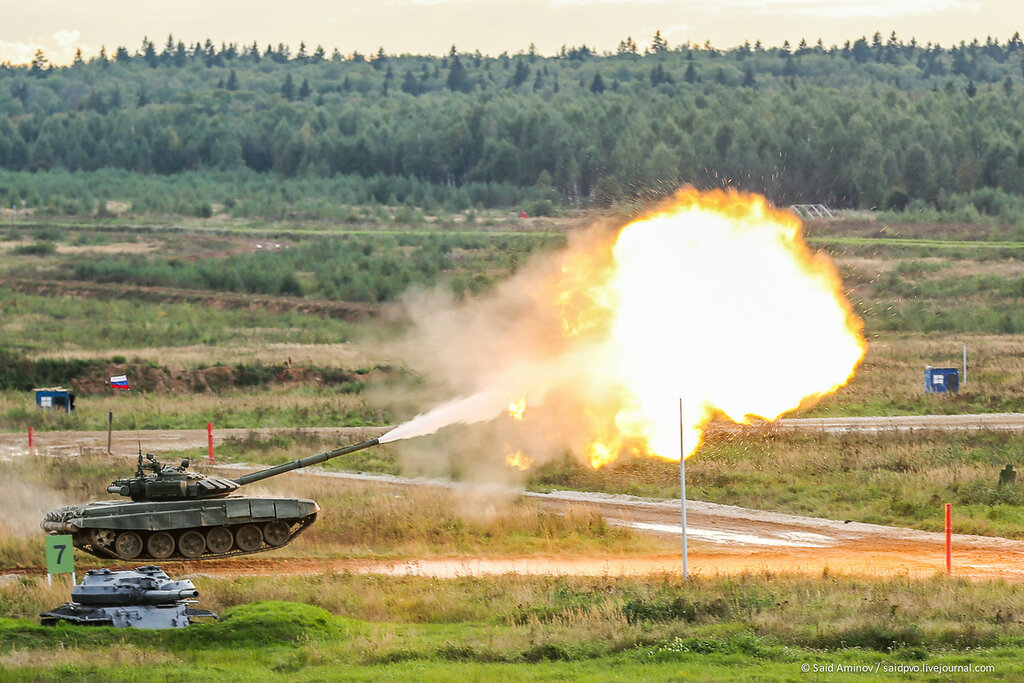 6 November 2016 in the Military-Patriotic Park of culture and leisure of the Armed Forces of the Russian Federation “Patriot” in Kubinka near Moscow took place opening of International military-technical forum “Army – 2016”. The forum will take place on September 11.

The Forum is attended will take part representatives of scientific organizations, enterprises of the military-industrial complex, as well as consumers of products and services of military and dual-use goods from Russia and from abroad. As reported in his appeal at the opening of fthe forum “Army – 2016” the Russian defense Minister Sergei Shoigu, “ait is the most ambitious project in Russia to show modern weapons, military and special equipment. The Park will comprise exhibition pavilions and outdoor exposition with a total area of about 140 thousand square meters, will be created conditions for demonstrating running, flying and firing capabilities of weapons and military equipment”.