Iran explained the situation with the Hamadan airbase. In fact, it prepared for the long-term use of the Russian Air Forces. The Iranian defense Minister did not rule out that Russia will have in Iran and other databases.

Russian planes will use the air base in Hamadan as long as necessary. This was stated at a meeting on Saturday in Tehran press conference, the Minister of defense of Iran, Hossein Dehgan.

“As much time as necessary”, – he answered a question about how long the Russian planes will use Iranian air force base in Hamadan for strikes on terrorists in Syria. “If conditions so require, we will study the possibility of granting Russian the ability to use other Iranian base”, the General added.

PS. Earlier, Russia has already rejected the us claim related to the deployment of Russian aircraft in Iran, was summoned to Washington another bout of regret.
It should also be noted that there are rumors that in addition to the Tu-22M3 and “Caliber” in Syria in the near future to work on the Tu-160 and Tu-95.

In addition, over the provinces of Idlib and Aleppo were seen Russian aircraft electronic and optical-electronic intelligence Tu-214Р with an escort. 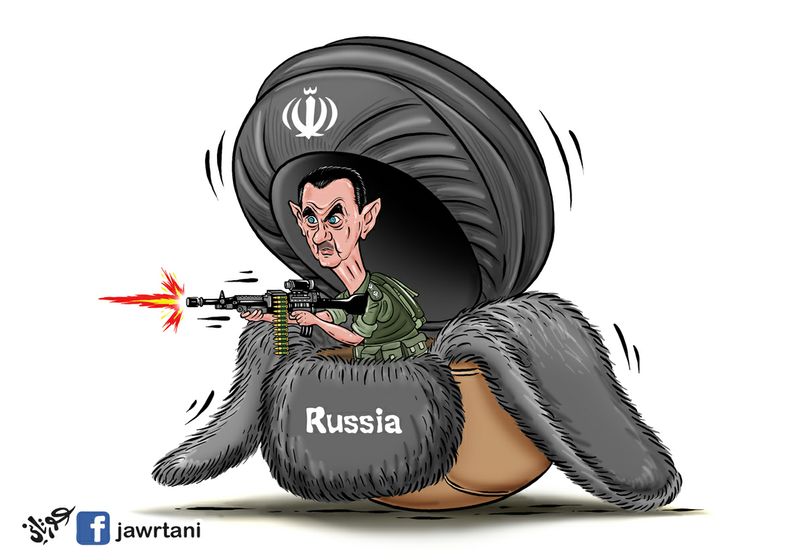 PS2. As became known the details of the incident between the Syrian and American planes in the province of Hasaka, where clashes between SAA and Kurdish troops. According to Americans, one of the strikes allegedly occurred near the location of U.S. troops operating in Northern Syria. There were no losses, but was sent two F-22 who found going from area bombing 2 Syrian su-22. To the requests of the Americans, the Syrian pilots did not respond. Any hostile action planes of the parties has made, and anybody will not turn.US about it has informed Russia by the recently created military-diplomatic channels and publicly stated that they have a right to defend itself if Syrian aircraft would threaten the lives of American soldiers in Syria. The incident obviously will try to settle by diplomatic means, because the confrontation on this issue can quickly lead to an escalation of tensions between Russian and American coalitions in Northern Syria.On the other hand, Assad can’t respond to the encroachments of the Kurds and if the United States they will not hold, the use of aircraft against them will be inevitable that will return the hand to a rather ticklish for both coalitions the situation, because the situation, when Syrian planes can cover us special forces operating in the Kurdish combat formations, and the situation with the attack of American planes in Syria, may lead to conflict with the retraction in him and other participants.