There were photos of British special forces operating on the territory of southern Syria on the border with Jordan, which operates CIA created the so-called “New Syrian Army”, which not so long ago, shame he got from the Caliphate under Abu-Kemal http://colonelcassad.livejournal.com/2868368.html. Like the US, the Brits are completely disregarding international law as the legitimate government of Syria in Damascus any permits for the action of the British troops on its territory is not allowed. The Americans have not long ago got burned on this when taking this legal conflict, the Russian Air Forces bombed at the Jordanian border CIA camp of militants http://www.wsj.com/articles/russian-strikes-on-remote-syria-garrison-alarm-u-s-1469137231 and declared it a “fight against terrorism”, after which the state Department, despite the protests of the Pentagon, suddenly want to share information about the actions of the aviation. 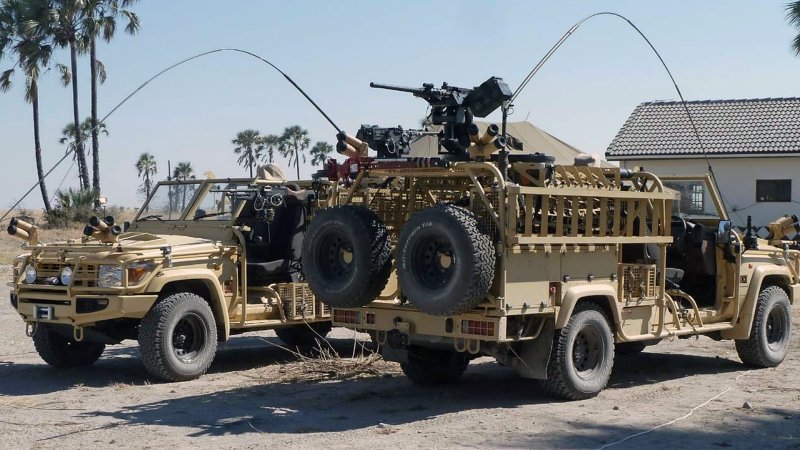 http://www.autoblog.com/2016/08/08/british-special-forces-isis-syria-al-thalab/?ncid=edlinkusauto00000015 – about cars of the British special forces