About the situation North of Aleppo continued the battle for the bottleneck through which is supplied the green part of Aleppo.

Forcing the defensive line of “Al-Nusra” in southwest Aleppo, the army in recent days has completely taken control of the farm Mallah and established fire control over a key road near Aleppo. Attempts physically to block the road have had no success, because of powerful counter-attacks as potential inside of the boiler, and from the outside. The attack is carried out by a conglomerate of different groups, the main of which is “Al-Nusra” and “Fallah al-sham”. The need is urgent to save the situation in Aleppo has forced green to reduce activity in Northern Latakia and Northern Hama province.

At the moment, the army strengthens its position in the mallah farms that allow you to control the movement on the road from Castello and effectively hit trucks and passenger cars with tanks and other heavy weapons.

In addition to this, the Syrian air force and VCS RF systematic strikes on the counterattack militias, and on the road, helping to override this key for “green” transportation artery. As this situation is for the “green” unacceptable in recent days, they violently attacked the position of the CAA regardless of losses in manpower and technology. Since the beginning of July, the militants have lost in the battles for the road from Castello and farm Mallah to 300-550 people were killed, 35-40 armored vehicles and carts. Only for the last two days according the militants themselves https://www.almasdarnews.com/article/75-jihadists-7-commanders-killed-mallah-rebel-sources/ in the farms of the Mall were killed 75 people, including 7 commanders.

It is expected that the militants will continue to attack the positions of the CAA, as long as they have power, otherwise without supplies, the “green” part of Aleppo soon the problems begin with food and ammunition to heavy weapons than can be used by the Syrians and the Kurds, which “green” not long ago, pushed away from them a couple of blocks. In General, things have Assad there are very good, green to the North of the city pretty well been put through a meat grinder, and scroll handle may be further based on Handarat and mallah farm.The main advantages, in addition to experience Tigers, it is primarily the superior firepower of the Syrian forces that affects the attempts of the frontal counterattacks of the militants, where they almost immediately come under attack by army cannon and rocket artillery, as well as strikes on Syrian and Russian aircraft.But the “green” that, having lost their main defensive line, they have no natural defensive positions from which to cover the road, so they are forced to counterattack in the hope that they can beat the SAA with their positions on farms in Mull and to reduce fire exposure on the road to Aleppo bring in food and ammunition.

We will monitor how they get it. 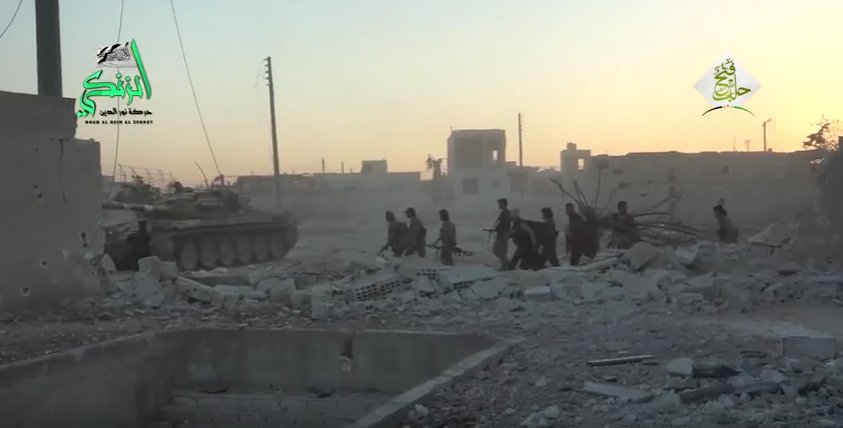 Corps group “Noureddine EN Since” to prepare for the attack. 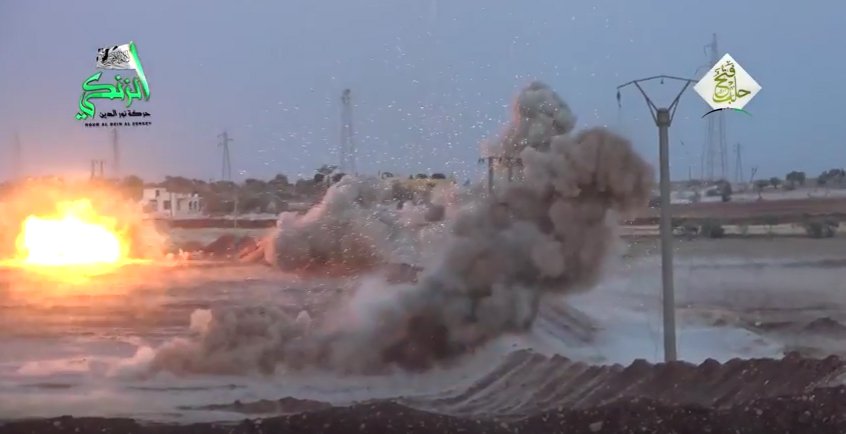 These explosions have killed several militants. 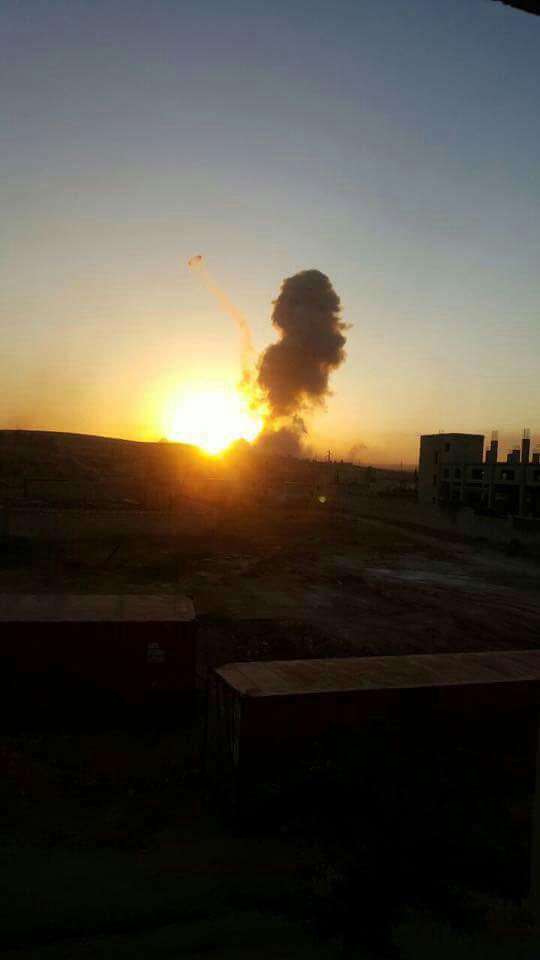 The explosion of a suicide bomber. 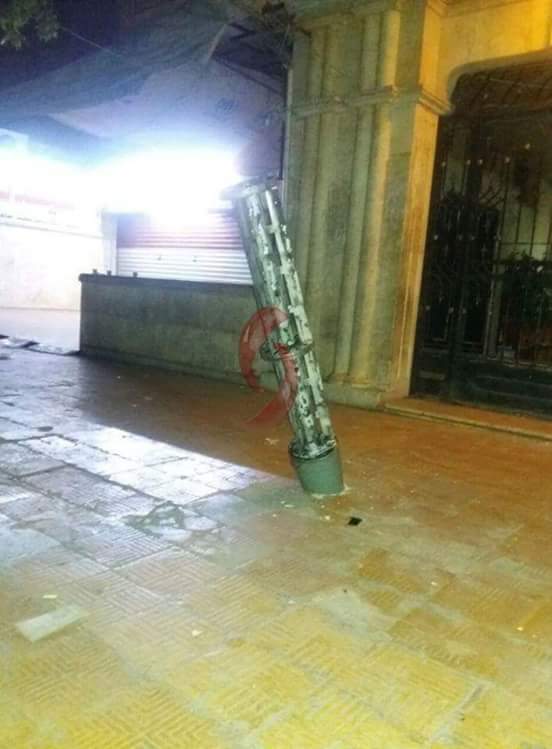 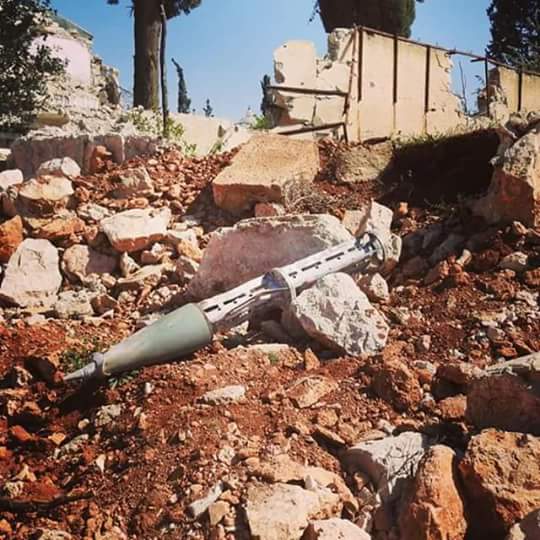 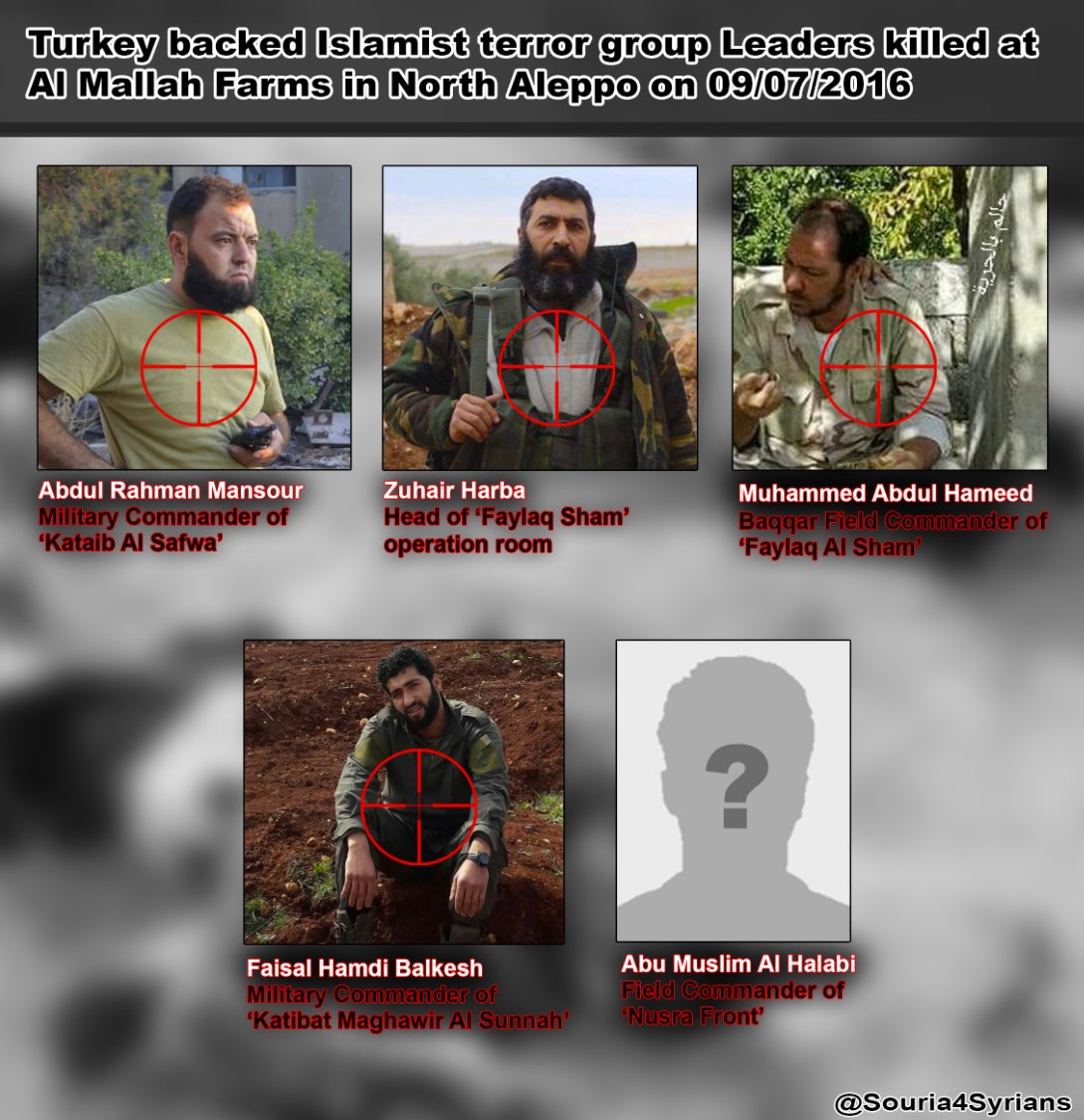 The field commanders of militants from various factions, who perished in the fierce battle between the road from Castello and South mallah farms.

It is also worth noting that enraged with their failure in the battle for farm Mallah, the last few days, the militants “An-Nusra” sleep homemade rockets into residential districts of Aleppo controlled by the Kurds and the SAA, taking it out on the civilians for their military failures. 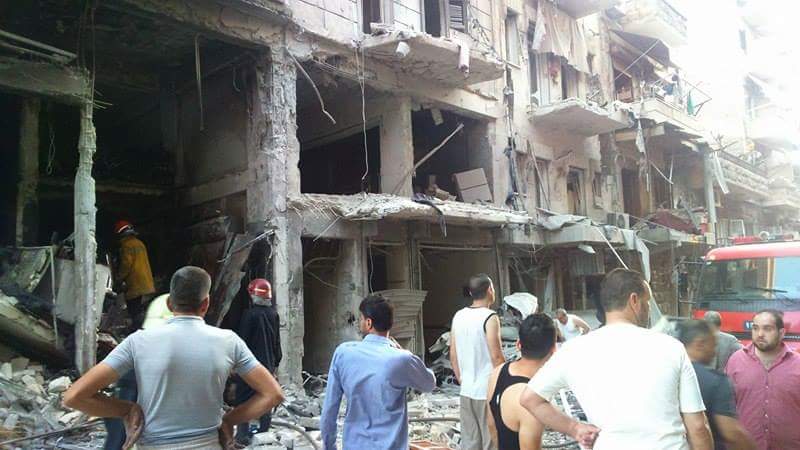 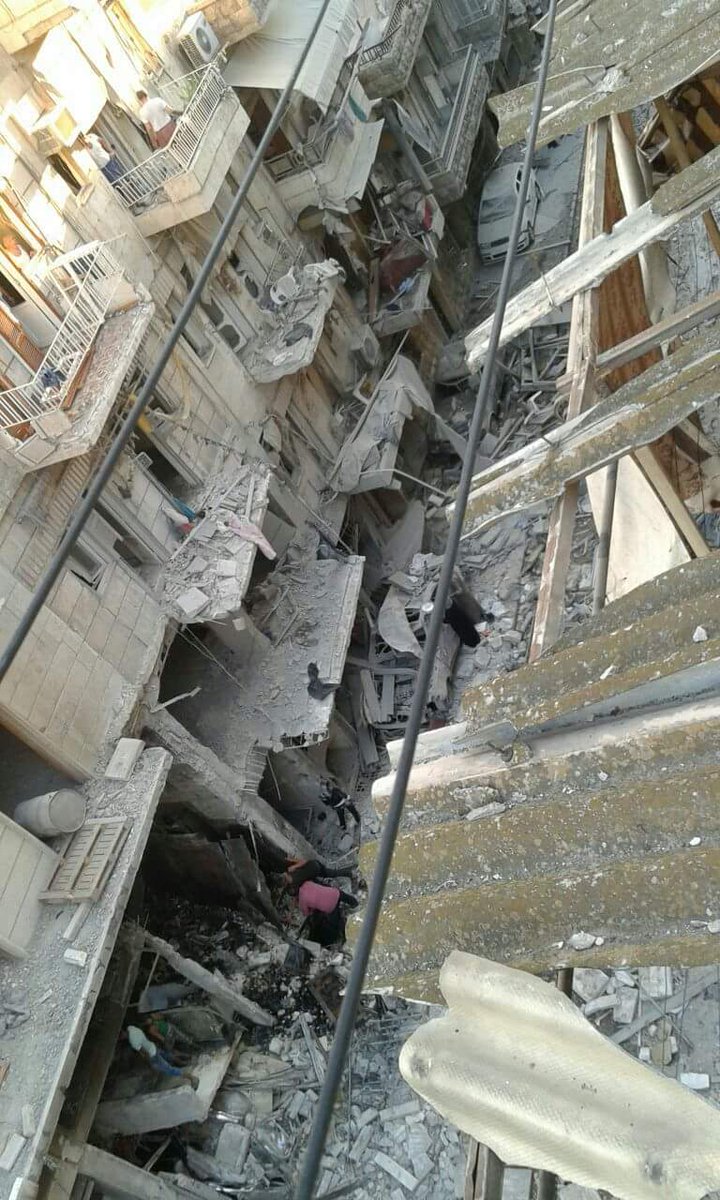 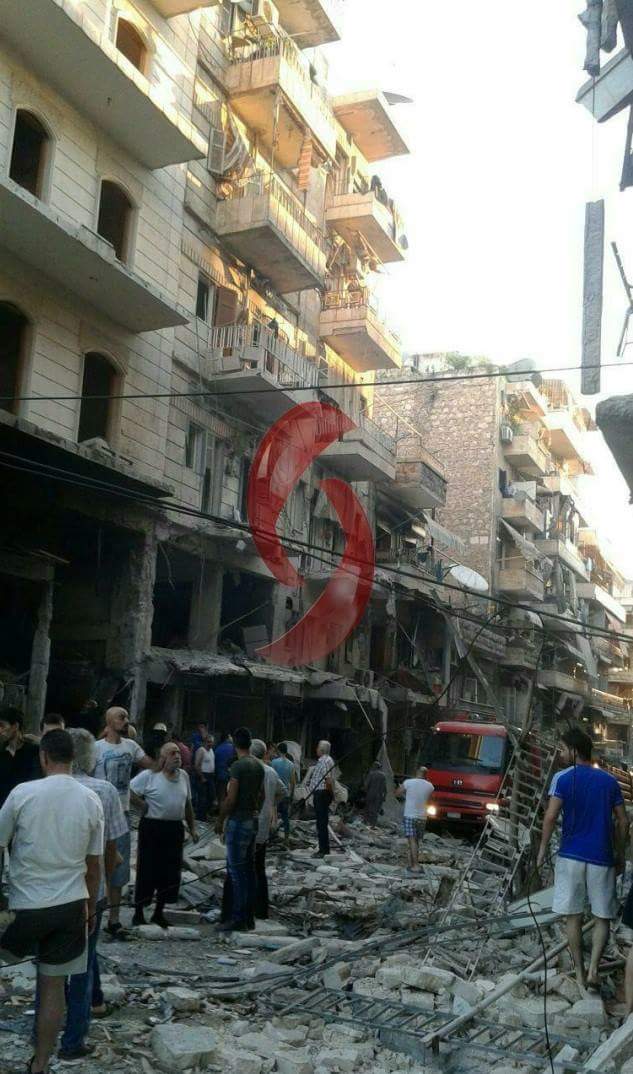