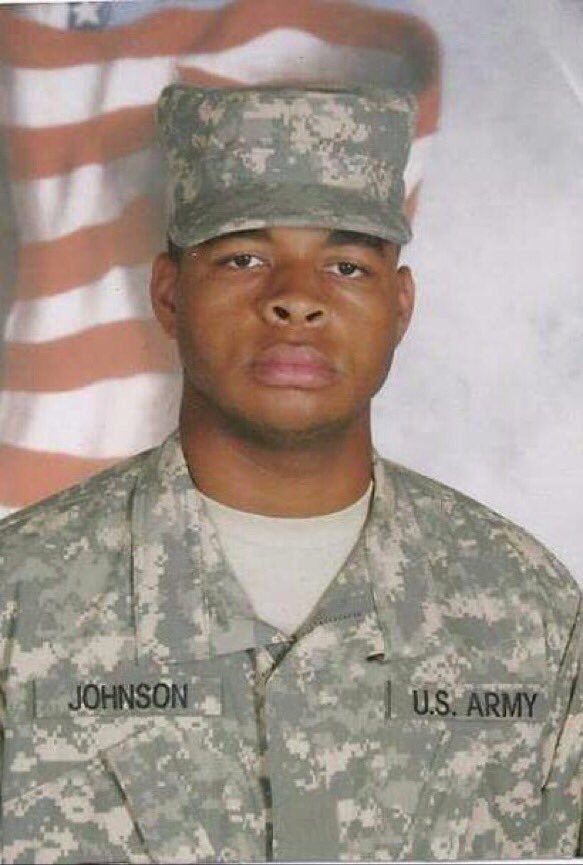 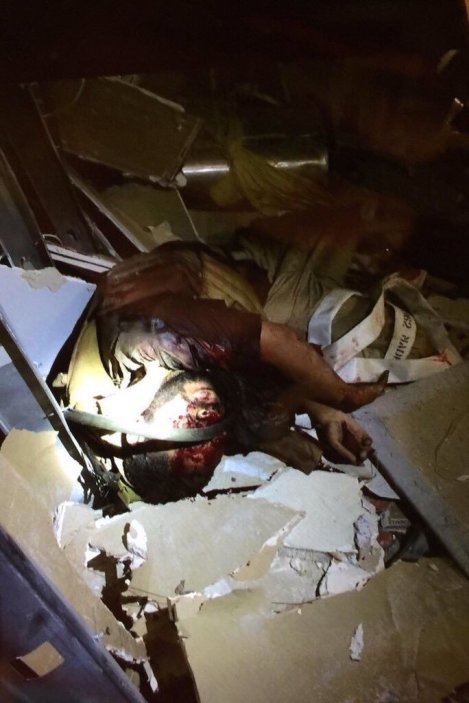 Fire was opened during a protest against the killing by police of two black people in Minnesota and Louisiana. Shooting in Dallas were targeted by law enforcement officials. The names of the dead guards are not called, except for one. It was a 43-year-old police officer of the transport Department Brent Thompson. Three suspects in the shooting have been detained is a woman and two men. The fate of the fourth attacker for a long time been conflicting information. Police spent hours trying to negotiate with him, but he didn’t want to surrender and were shot. Initially it was reported that the shootout ended with the suicide of the offender, then he died in the explosion. The clarity brought by the chief of police of the city of David brown, who said that to neutralize the shooter had used a robot with a bomb. 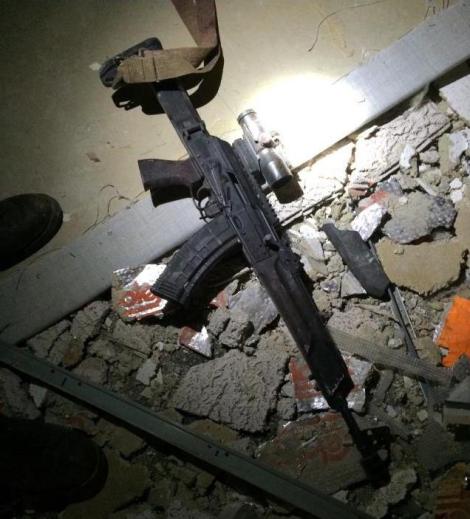 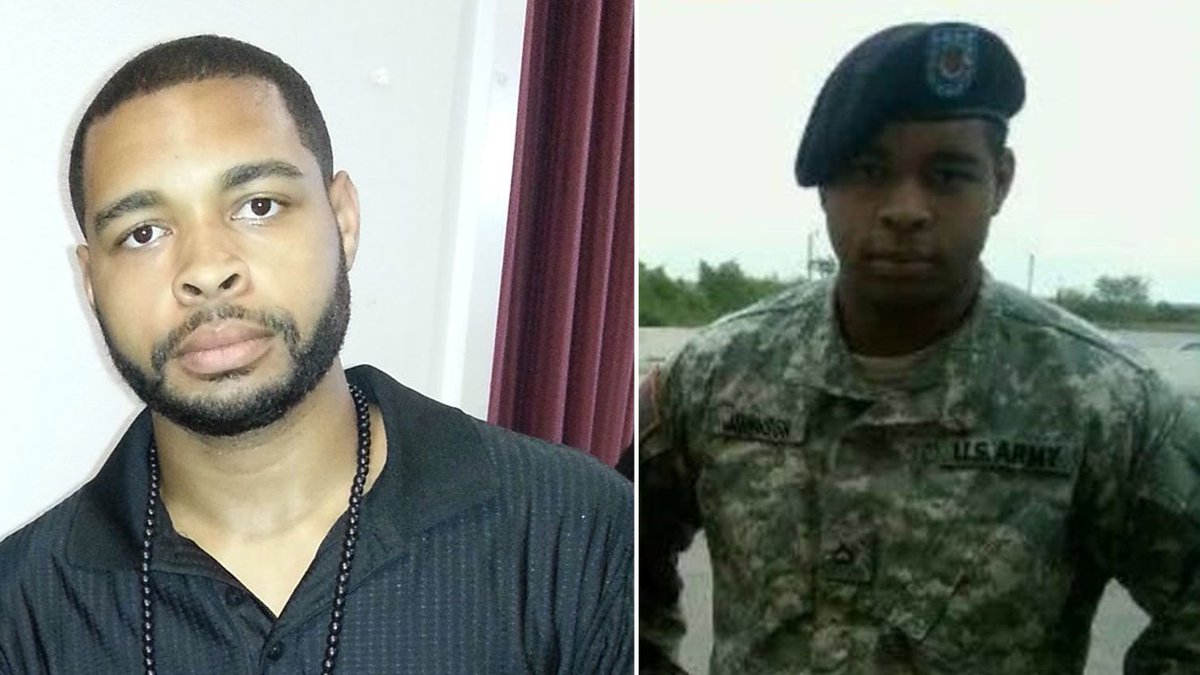 photo of the gunman. 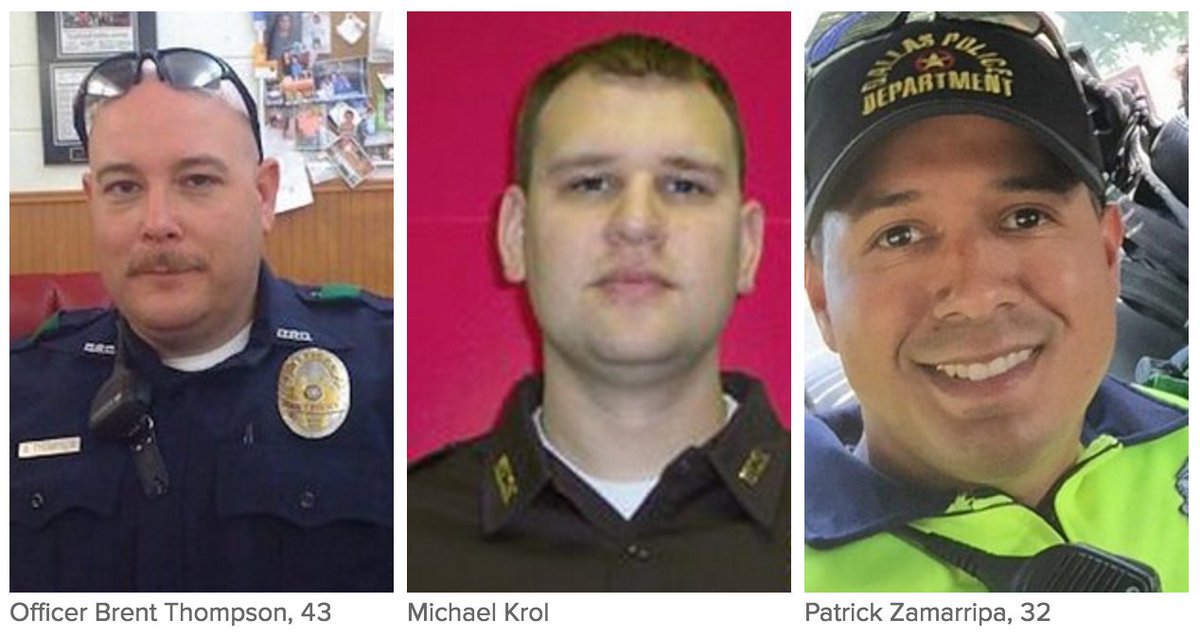 Killed by the police. 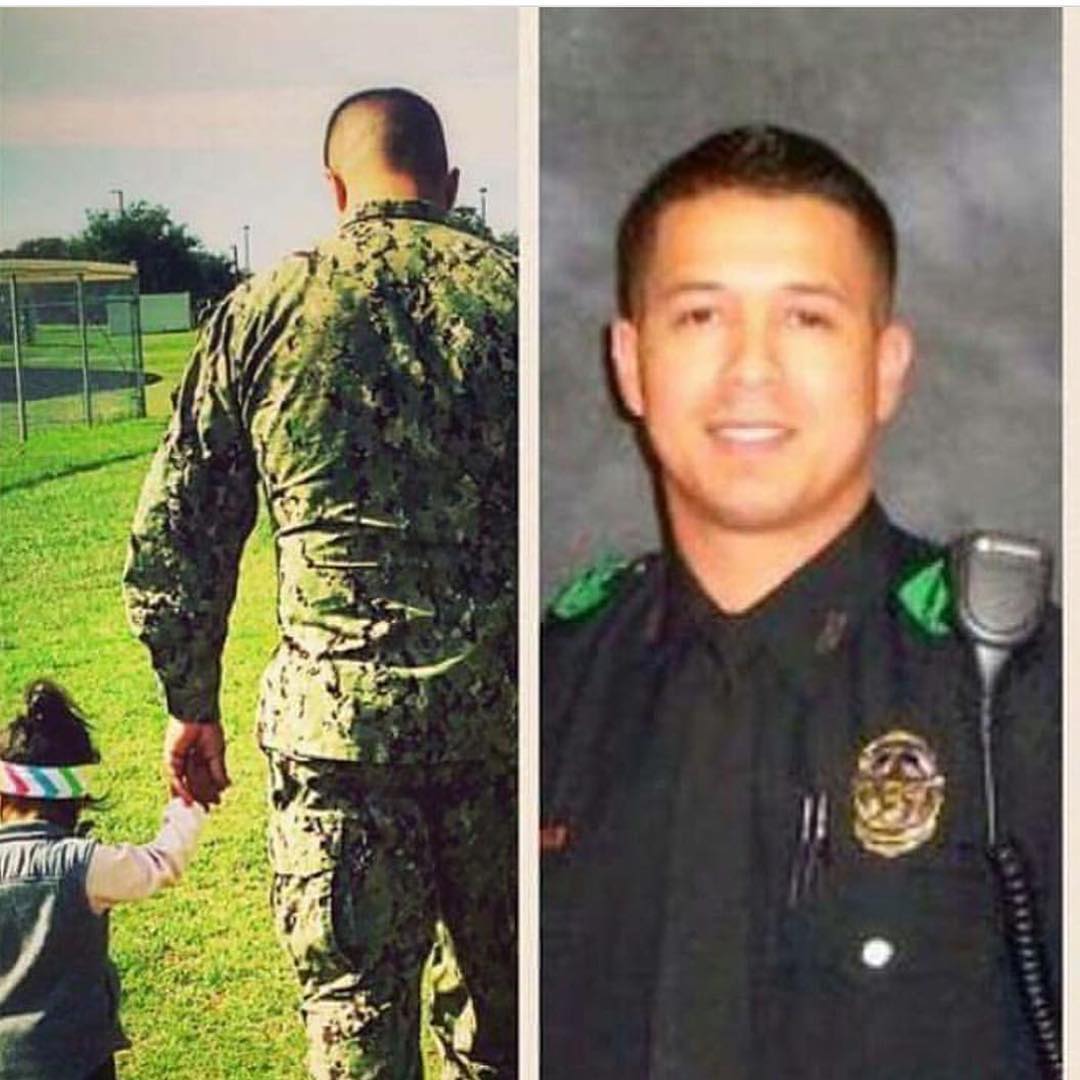 David brown: “we had no other choice but to use a robot with a bomb… the Other options were a big risk for police officers. The suspect is eliminated as a result of detonation of this bomb. He didn’t

Simultaneously, the chief of police of the city of David brown said that the deceased shooter has not been associated with any terrorist group. During negotiations with police, the offender said that acting alone, to avenge the police for the deaths of two African Americans,” reports RIA Novosti. 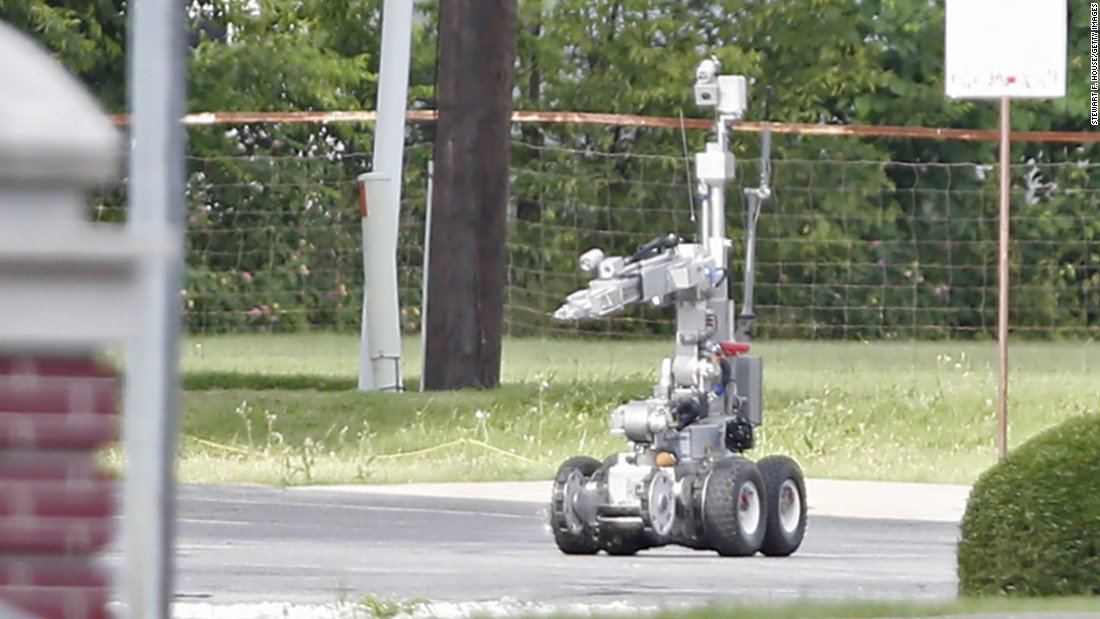 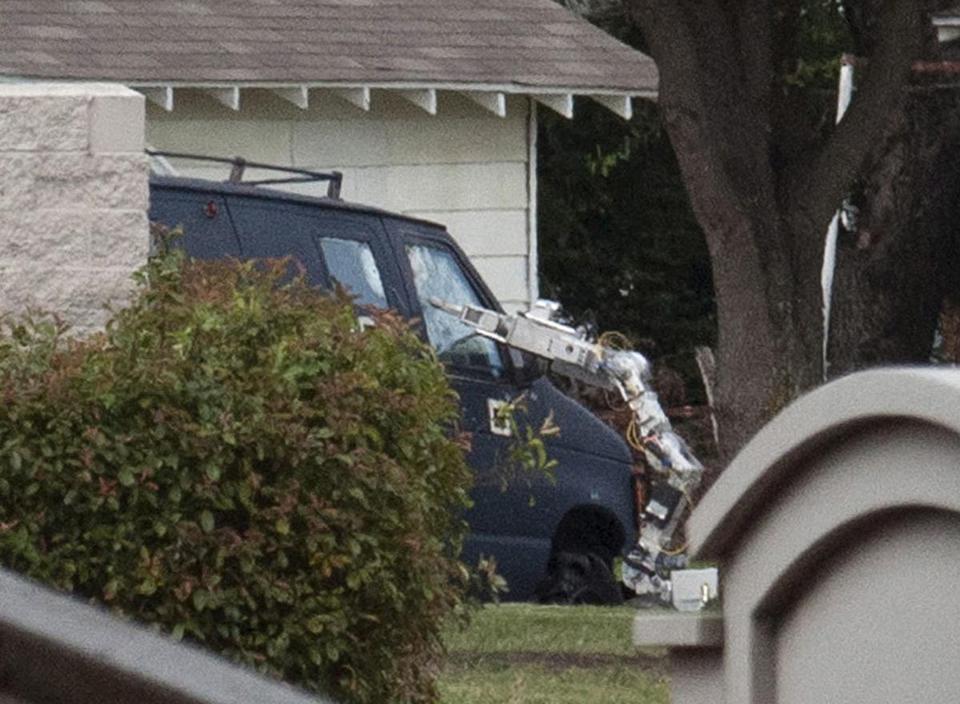 Video two murders that provoked the attack of American citizens on their own the police.

The total number of officers killed in Dallas by 5 people, 7 including 4 policemen, were injured.
Also reported: https://inforeactor.ru/33539-v-ssha-policeiskie-zastrelili-muzhchinu#that today in Alabama, police shot and killed another man with a gun during a domestic dispute, a police officer was wounded.
More reports: http://ria.ru/world/20160708/1461738778.html that in Georgia a man opened fire on police officers returning fire, the shooter was wounded.
In General, do not miss.

He is the expert. An expert on weapons, knives and his own body. He is a man trained to ignore pain and weather conditions.

In Vietnam his job was to destroy enemy personnel. A lot of killing. Deplete the enemy’s forces to complete victory. Rambo was the best. In the war he was a hero, and at home, for which blood was shed, nobody wants it.

Not able to adapt to civilian life Rambo travels hitchhiking in the cities of America, meeting with fellow soldiers. Travel stops provincial Sheriff who hates tramps.

Got into prison on false charges, tasted the humiliation of the administration, Rambo declares war. The existing war against the veterans, lawlessness formal structures and the head of the local police in person.

Having made a fantastic escape from prison, John began a guerrilla war in the forests. Very soon the situation gets out of control authorities in the small town of entering part of the regular army. A former military commander, John Rambo was able to give only one comment: “since you brought so many people prepare more body bags”.

Unlike the movie with Stallone about Johnson is unlikely to make a film. 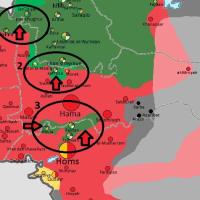