https://z5h64q92x9.net/proxy_u/ru-en.en/colonelcassad.livejournal.com/2821632.html
Powerful video from Iraq. Attack helicopters from the Iraqi army fell on a huge column of the caliphate  to the West of Fallujah . Many destroyed machines and serious losses in DAESH manpower .

http://www.foxnews.com/world/2016/06/29/us-airstrikes-kill-at-least-250-isis-fighters-in-convoy-outside-fallujah-official-says.html – according to the Pentagon during the attacks was destroyed 250 militants of the Caliphate and to 40 units of wheeled equipment.

It is noteworthy that, if Iraq declares that the column was destroyed his helicopters and aircraft, the US say the opposite of their air strikes. Victory has many fathers… 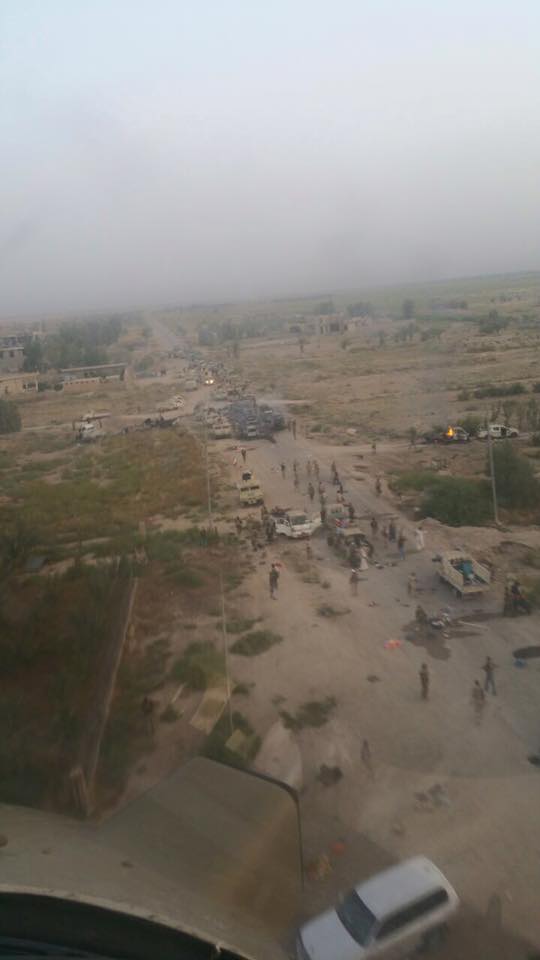 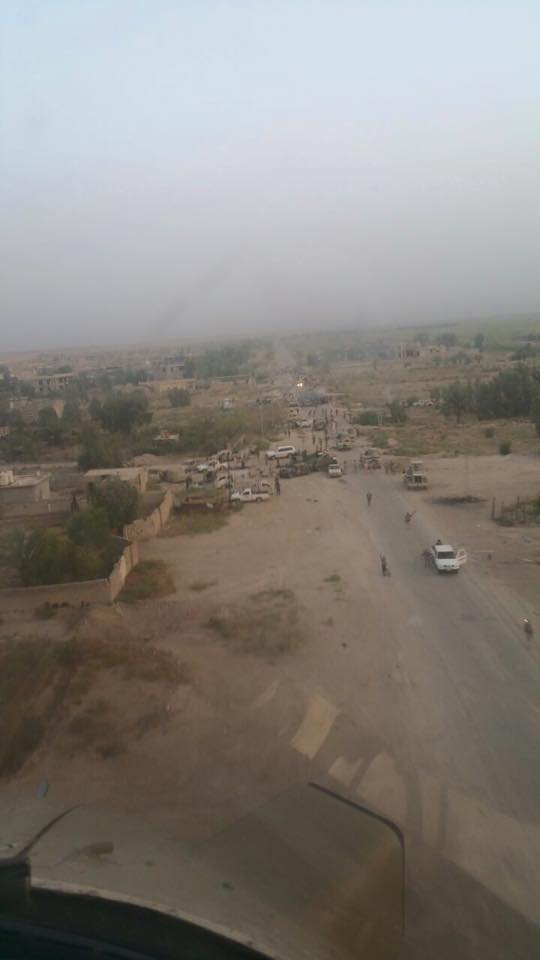 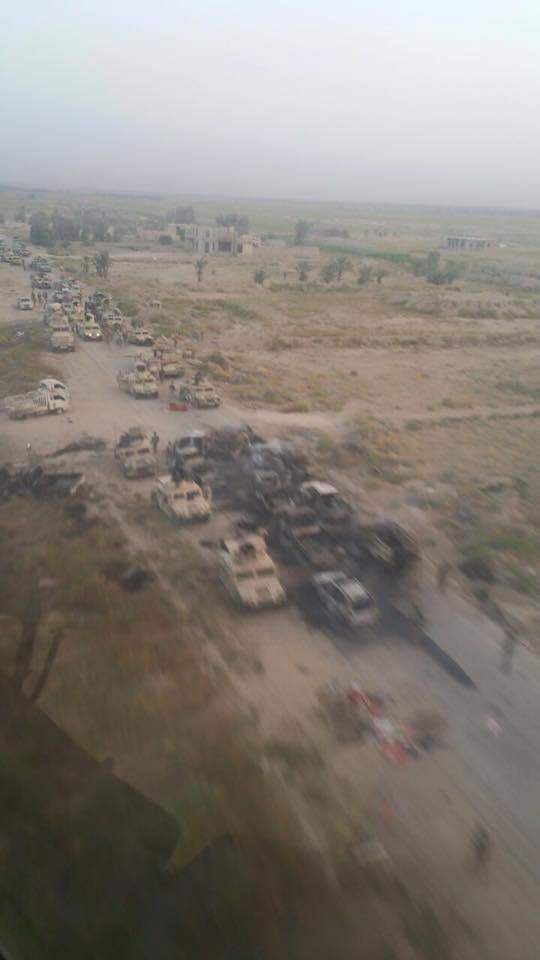